Hurricane Florence has reached the Carolina coastline packing high winds and rain after days of preparations and evacuations.

ABC News’ Jim Ryan in Wilmington, North Carolina, has said residents are most concerned about the storm parking itself and causing major flooding.

As this year’s first big storm rumbles in, Donald Trump is tweeting about last year’s.

ABC News Chief White House correspondent Jonathan Karl said not even his allies are agreeing with him on this.

Ten years ago, the financial services firm Lehman Brothers collapsed, and at that moment, the U.S. economy plunged into the Great Recession.

Jamie Dimon, CEO of JPMorgan Chase, is the only chief at a big bank to keep his job throughout that crisis.

ABC News Chief Business and Economics correspondent Rebecca Jarvis spoke to him this week, and he said he believes that while the economy is performing well, another recession will come in time. 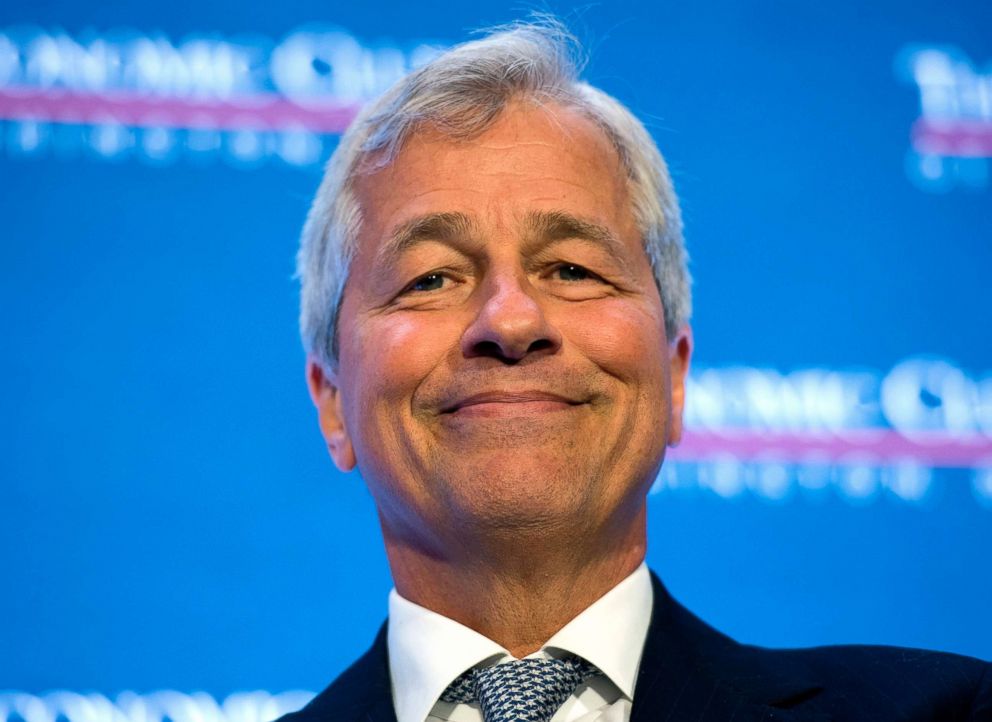 This week in eastern Russia, there was a massive battle over a river crossing.

ABC News Patrick Reevell witnessed the spectacle and says the size and timing of the games with China raised some eyebrows around the globe. 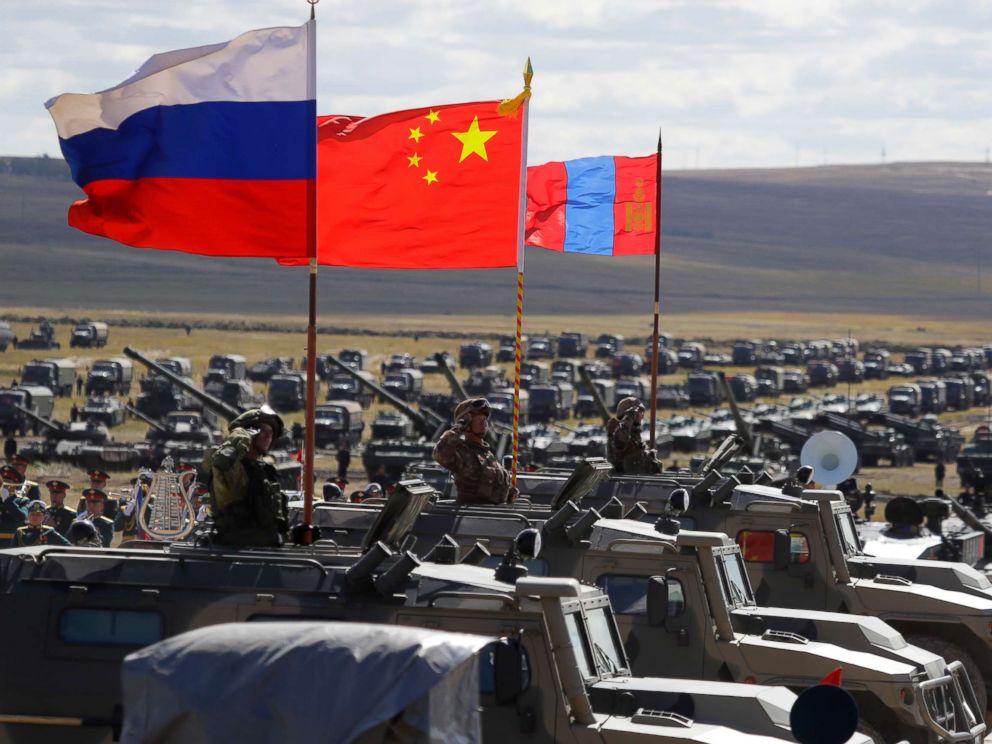 More than 100 trapped: People in New Bern, North Carolina, are trapped on rooftops and in vehicles as Hurricane Florence makes landfall.

8,000 homes could have been affected: At least one person was killed and 12 injured in dozens of fires and explosions linked to gas lines in Massachusetts.

‘She did appalling things’: Elizabeth Smart wants authorities to reconsider the early release of the woman who was married to the man who raped her when she was a teen.

‘It is in no way true’: After Donald Trump tweeted that the revised death toll in Puerto Rico was a plot by Democrats to make him look bad, Stephen Colbert calls the remarks “sickening,” adding that “it’s really hard to imagine anything more horrible than that.”

Forecasting the race for the Senate

Hurricane Florence closes in on the Carolinas: The entire region is under a state of emergency as a catastrophic storm surge threatens to reach 13 feet. 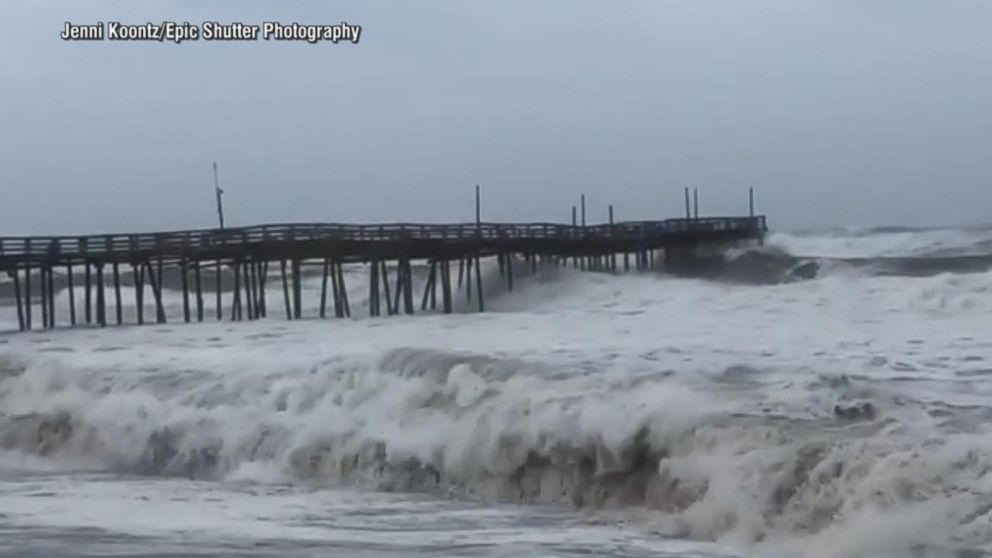 In North Carolina with a family attempting to ride out the storm: Many evacuation shelters are beyond capacity, while some people decided to hunker down and brace for Florence. 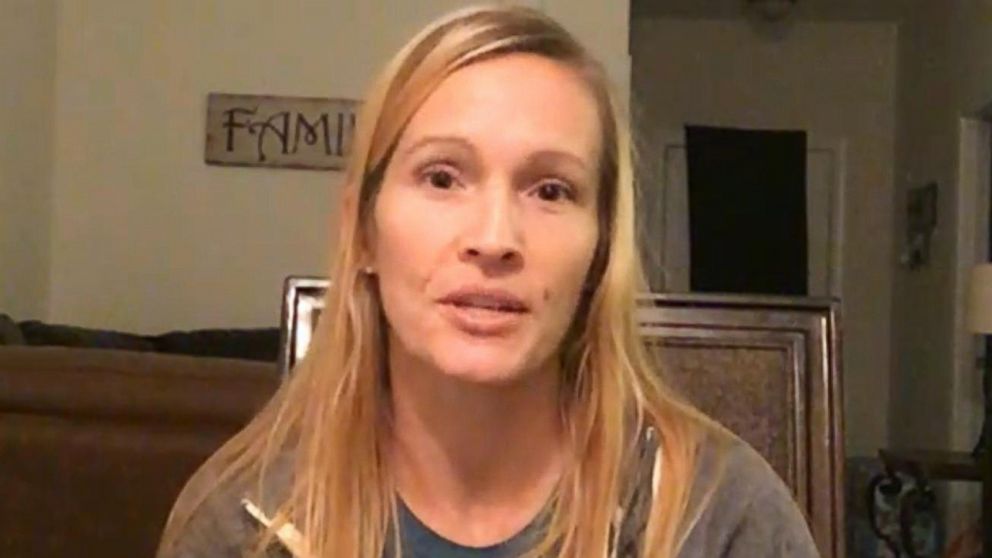 Sept. 14, 1992 — The aftermath of Hurricane Iniki left three people dead, 100 injured and 8,000 homeless. Half of the homes in Kauai, Hawaii, had their roofs torn off. Nearly 70 hotels that accommodated tourists were hammered by the storm. 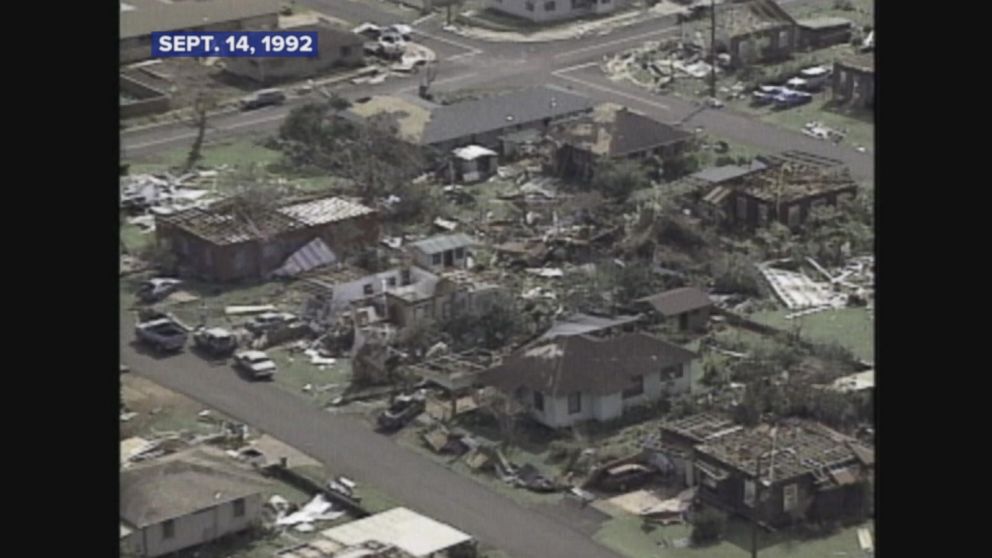 The Eiffel Tower is illuminated during a projection celebrating Japan, launched by Japan’s Crown Prince Naruhito during a ceremony at the Theatre Chaillot in Paris. (photo credit: Ian Langsdon/EPA via Rex/Shutterstock) 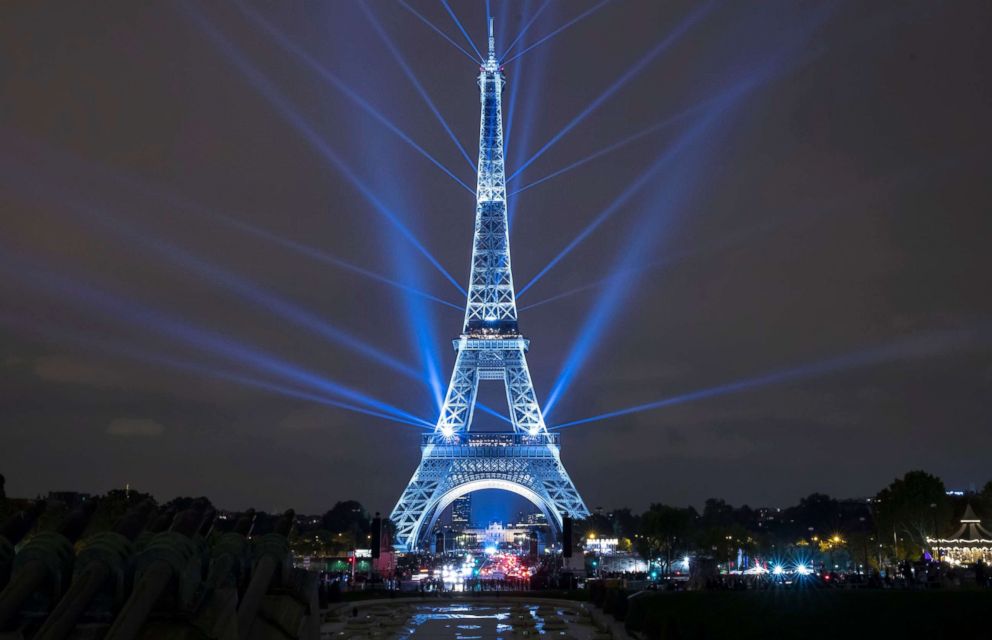 Watch as smoke and flames shoot through the roof of a building in Massachusetts. Thirty-eight other buildings in the area erupted in flames due to a suspected gas explosion. 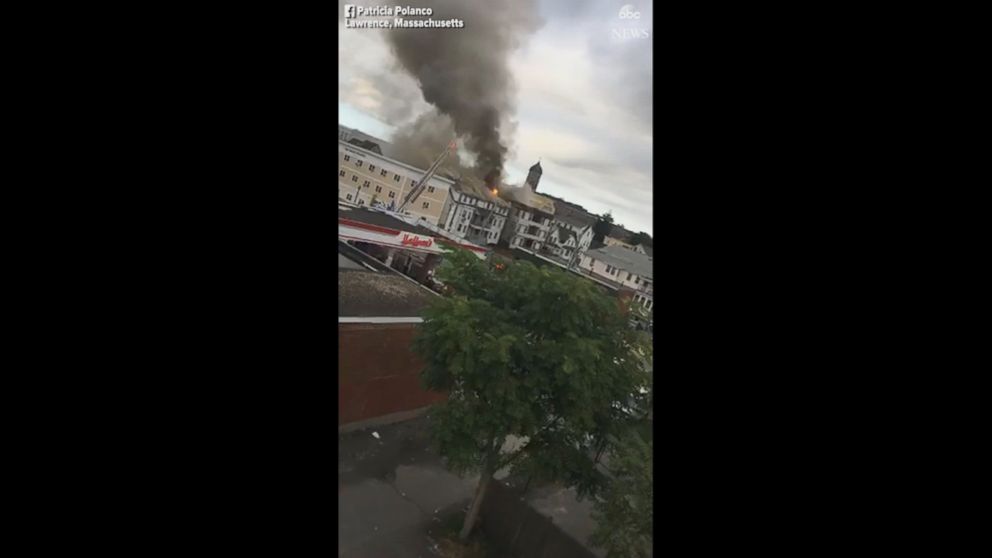