The Supreme Court is set to hear arguments today in a case challenging President Donald Trump’s decision to end legal protections for migrants who were brought to the U.S. as children.

Juan Hinojos, a 21-year-old DACA recipient and intern on Capitol Hill, joins “Start Here” from outside the Supreme Court. He says he couldn’t miss being there for history in the making: “My entire existence has been around the United States of America. I consider myself American in every single way.”

The president met with members of the vaping industry on Monday after teasing a possible ban of flavored e-cigarettes last week to address the growing number of people suffering from vaping-related illnesses.

Vaping advocates have blasted plans for regulation and are warning the president about attempts to crack down on e-cigarettes, according to ABC News’ Stephanie Ebbs.

“The vaping industry advocates have been pushing this idea that to adults who vape, they say that these devices literally saved their lives, they got them off of cigarettes, and any attempt to take them away will be seen as dramatic government overreach and could get them to vote against the president in 2020, no matter how strongly they support him,” she tells the podcast. 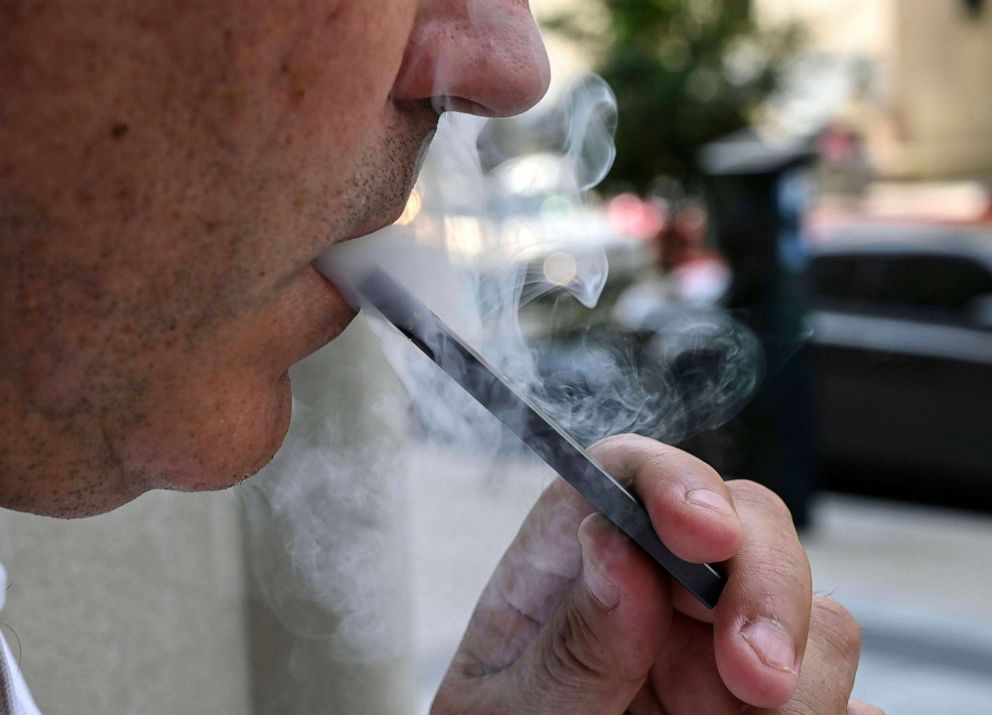 Financial regulators in New York are investigating allegations of gender bias against the Apple Card algorithm after a tech entrepreneur said in a viral tweet that his card’s credit limit was significantly higher than his wife’s, despite her having a higher credit score.

Goldman Sachs, the bank behind the card, said in a statement, “We have not and never will make decisions based on factors like gender,” adding that in many cases of customers receiving lower credit lines, it’s “because their existing credit cards are supplemental cards under their spouse’s primary account — which may result in the applicant having limited personal credit history.”

Apple did not respond to a request for comment from ABC News. 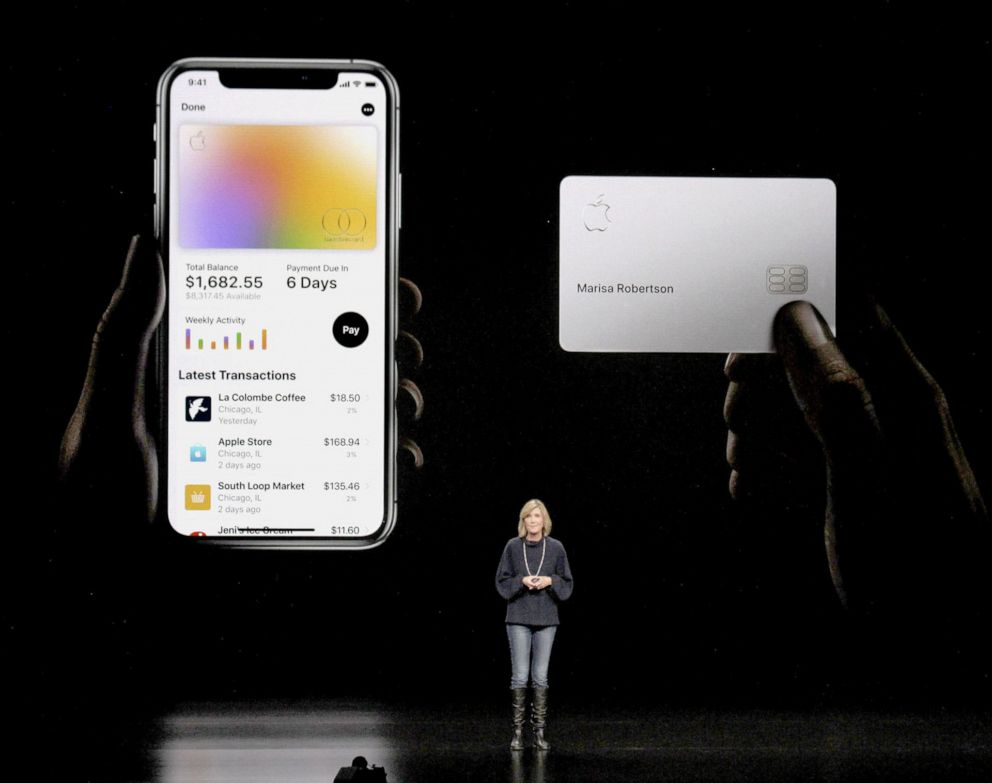 ‘Resting comfortably’: Former President Jimmy Carter was hospitalized on Monday for a procedure to relieve pressure on his brain, caused by bleeding due to his recent falls, a spokesperson said.

‘Heartbroken’: An Oklahoma police chief was found dead in a Florida hotel late Sunday night and local authorities have arrested one of his officers in connection with his death.

‘Most dangerous moment in a generation’: As the country will see the first public hearing in the impeachment inquiry of President Trump, Former Vice President Joe Biden’s campaign is hoping to capitalize on their candidate’s lengthy history on the world stage

‘Tragic incident’: An 11-year-old boy was shot dead in his Philadelphia home on Monday, becoming the latest in a string of children to be shot in the city.

‘How To Improve The Conversation About Electability’: Everyone is talking about electability —and that’s totally understandable, considering how badly Democratic voters want to beat President Trump. But it’s not totally clear from the polls which candidates can win a general election and, perhaps more importantly, which can’t.

At a national science and engineering competition for middle school students, girls took home all five top awards for the first time this year.

The top winners were announced in Washington, D.C., on Oct. 29. Thirty finalists were chosen to come to the nation’s capital for a week from a pool of 2,348 applicants in 47 states after having participated in local, regional and state science fairs. 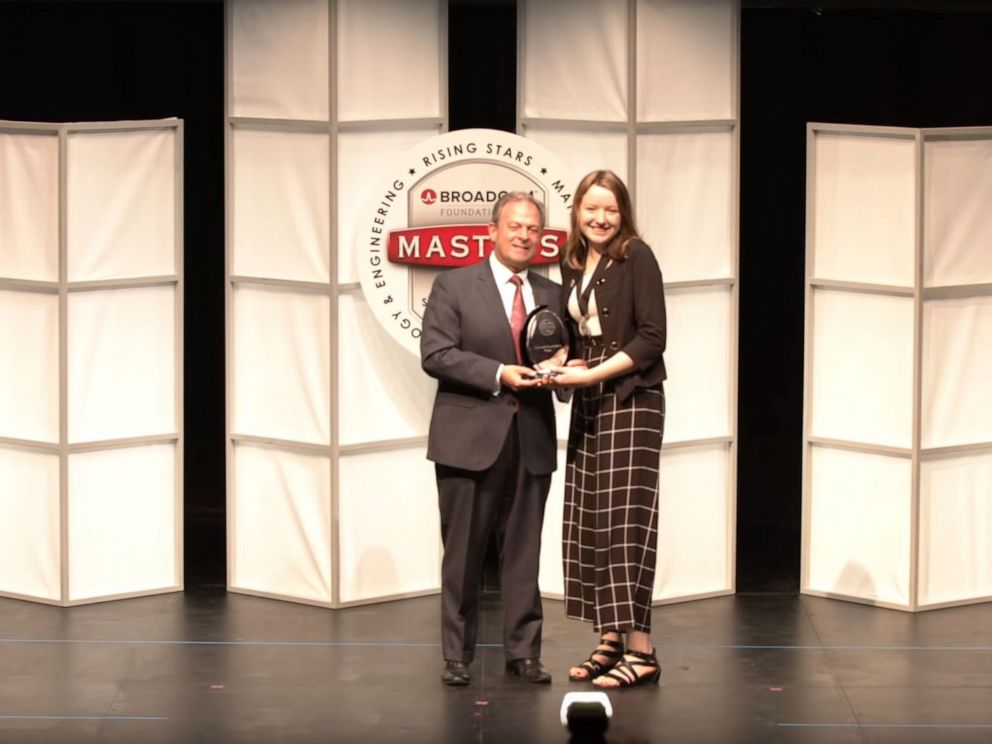