Patricia Dowdy, 61, is being probed after a complaint by his family. 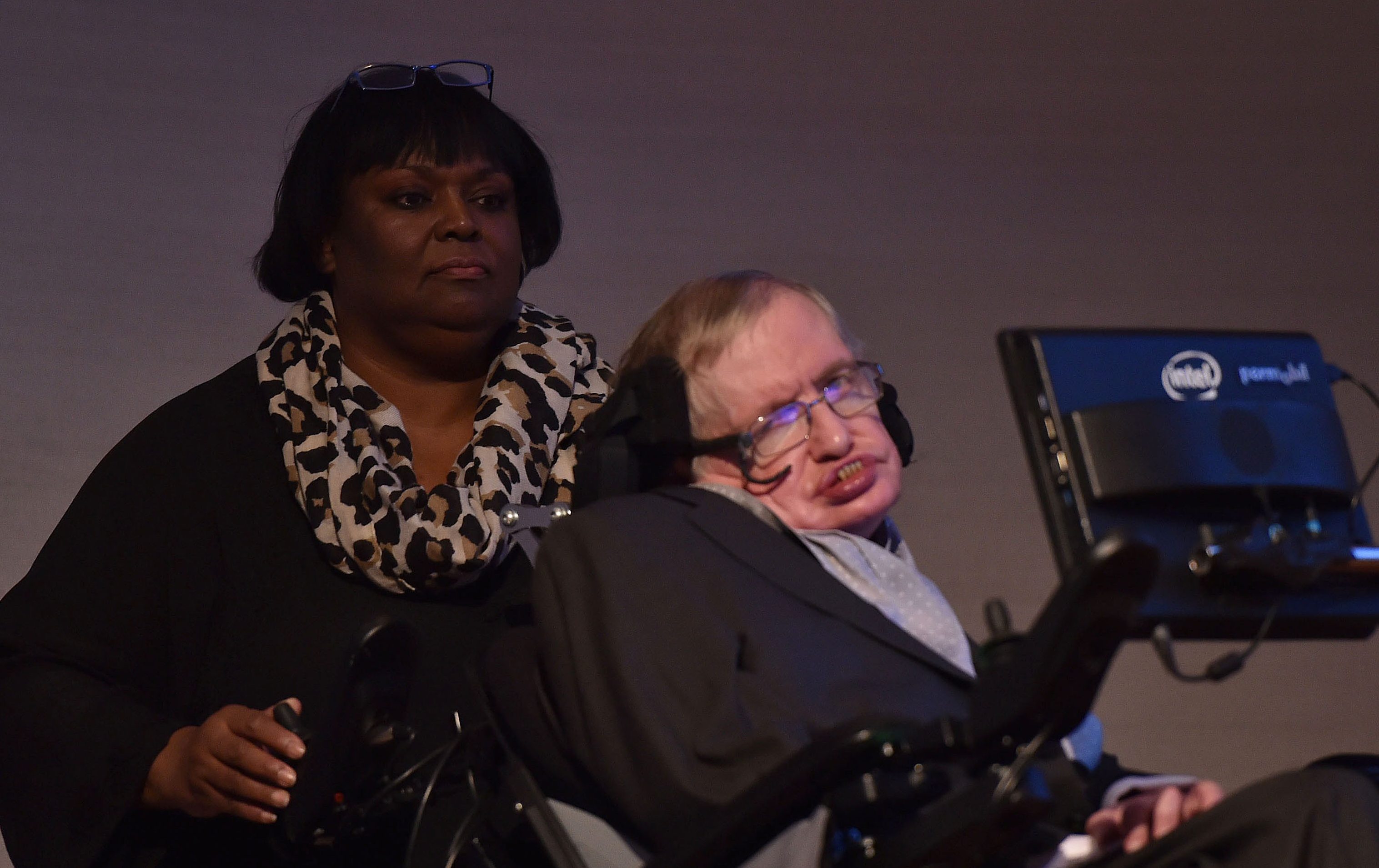 She worked for the renowned physicist, who was confined to a wheelchair and cared for by private nurses, for 15 years before his death aged 76 last March.

The allegations are so severe she has been suspended until a Nursing and Midwifery Council panel decides if she can continue in the profession, the Mail on Sunday says.

But the regulator, which oversees 670,000 nurses and midwives in the UK, has sparked concerns about open justice by refusing to release any details.

It imposed a secrecy order because of Mrs Dowdy’s “health” at the hearing.

Asked about the allegations at her home in Ipswich, last night, Mrs Dowdy said: “This is all very upsetting. Can I just say ‘no comment’ at the moment? I’m not supposed to talk to anyone.”

Hawking was taken to hospital with injuries that left his family concerned, such as a broken wrist, gashes to the face and a cut lip.

It is not known whether this relates to Mrs Dowdy’s case.

The NMC said: “Hearings will usually take place in public. In some cases there are reasons why this doesn’t happen due to health.” The hearing continues. 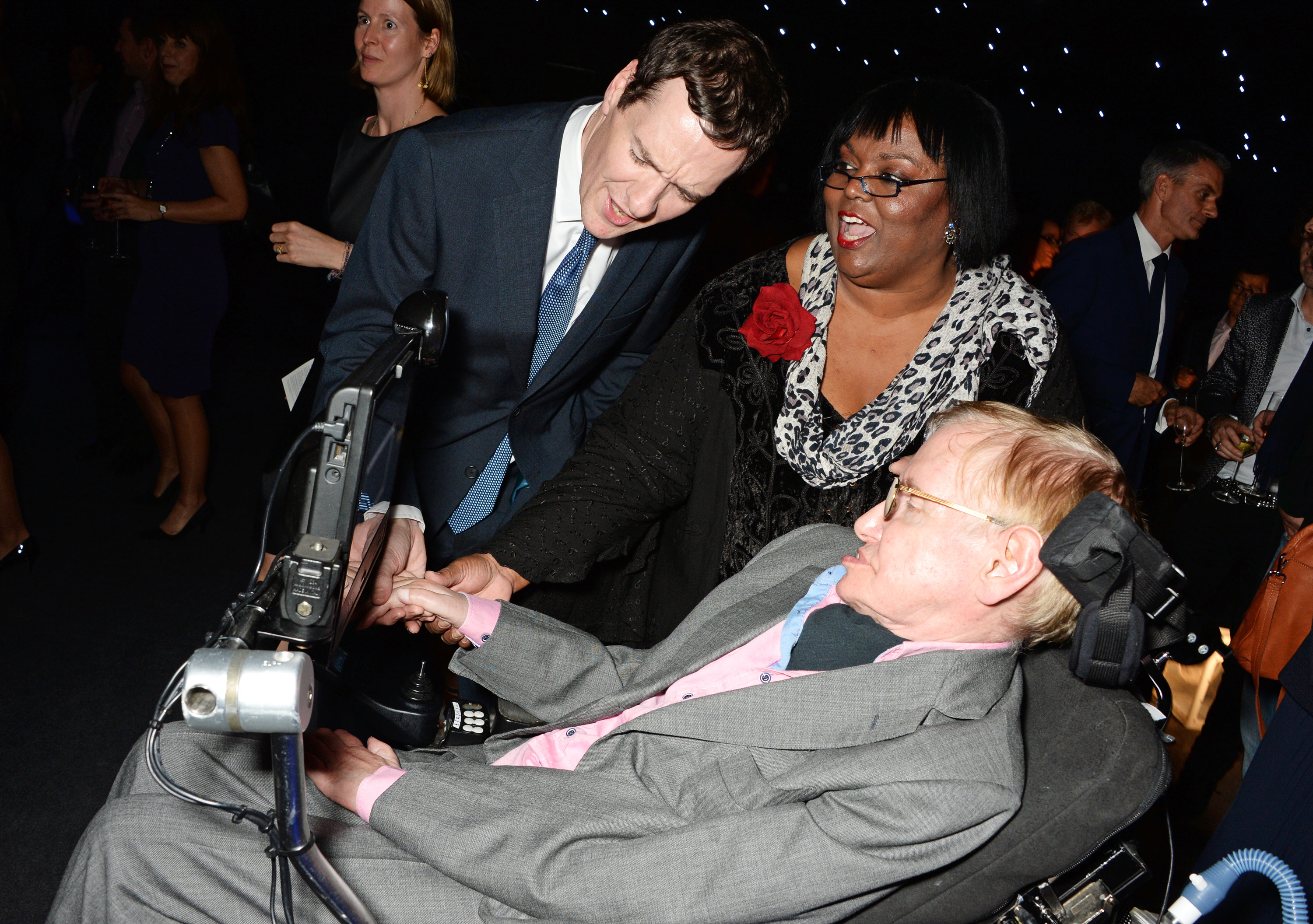 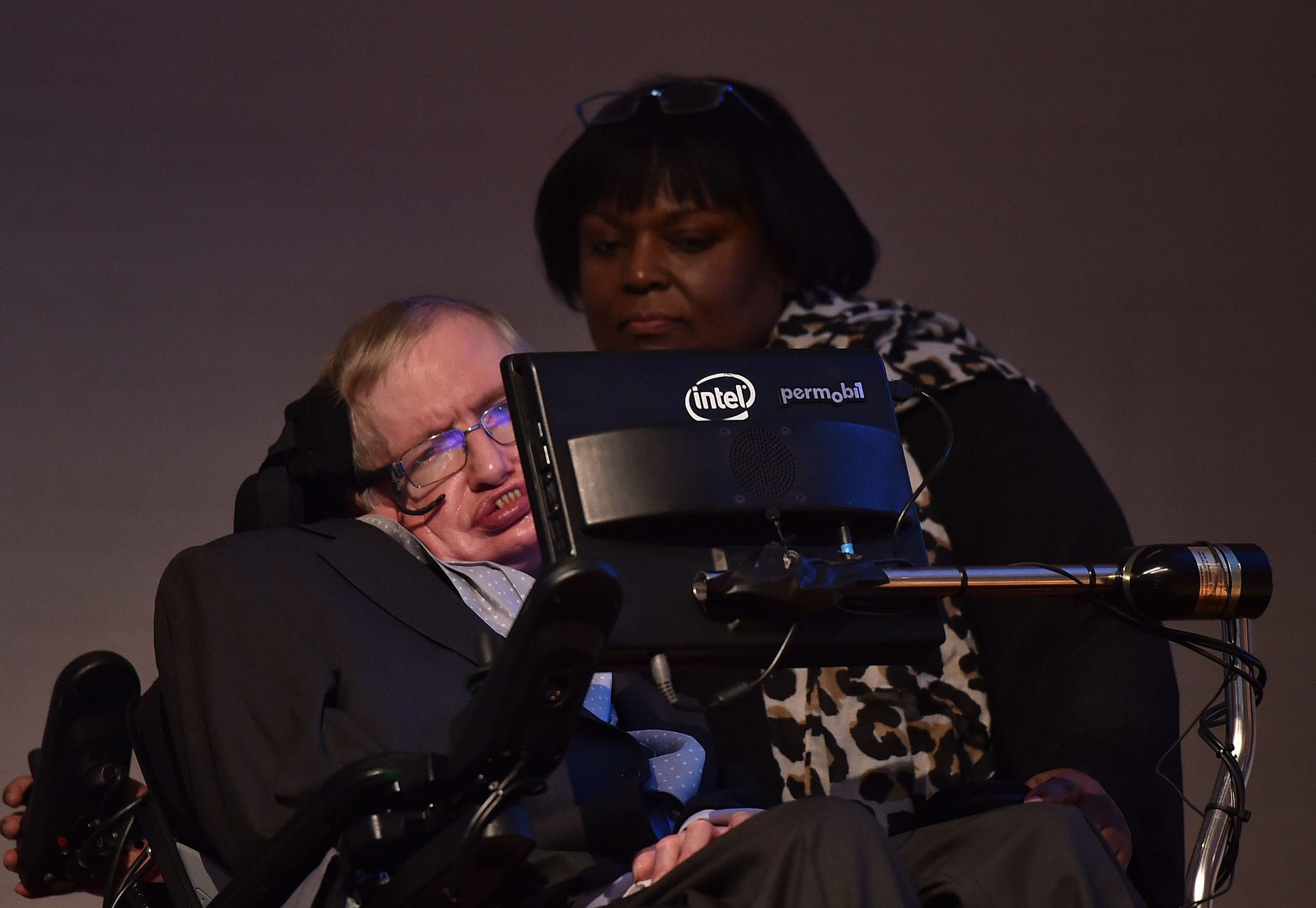