They swooped on the fugitive, wanted in Britain in a drugs supply probe, after he finished a workout. 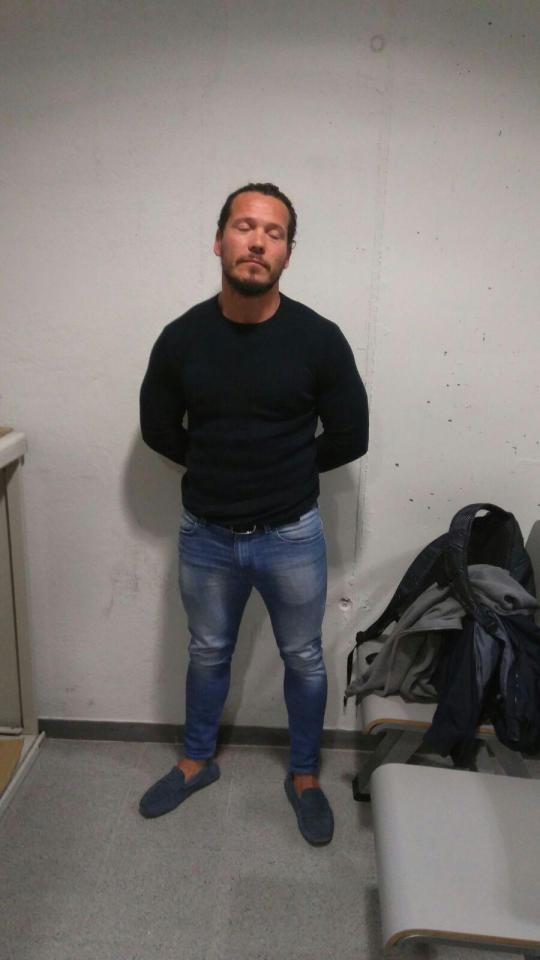 Acourt, 41, tried to bluff that he was an Italian tourist in an attempt to dodge justice. But officers watching him for days were sure they had their man — and led him away “handcuffed and head down”. The Sun on Sunday reported a fortnight ago he had been spotted living the high life in Spanish celebrity hotspot Marbella.

And he had just sat down for lunch at a canteen in the gym in Barcelona when the undercover cops surrounded him on Friday. Acourt was one of five men named as suspects after Stephen, 18, was knifed to death in a racist attack at a bus stop in Eltham, South East London, in 1993.

Two friends, Gary Dobson and David Norris, were finally convicted in 2012 and given life terms. Spanish police sources said Acourt had been using false identities to stay on the run for two years.

One said: “He was moving around Spain, including tourist areas where he would try to blend in with the British holiday and expat population. 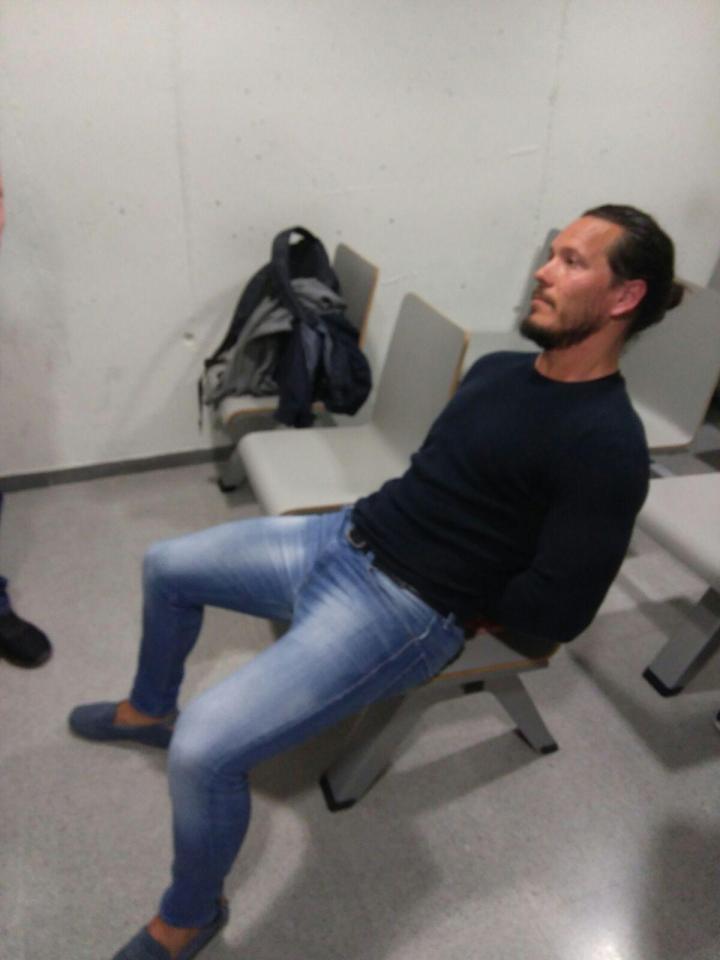 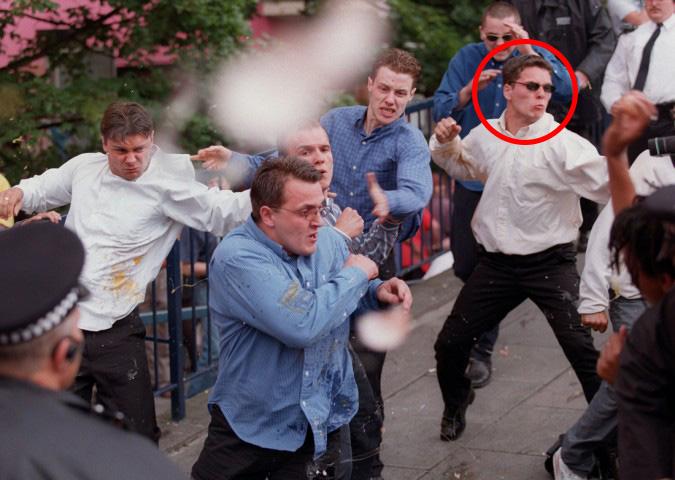 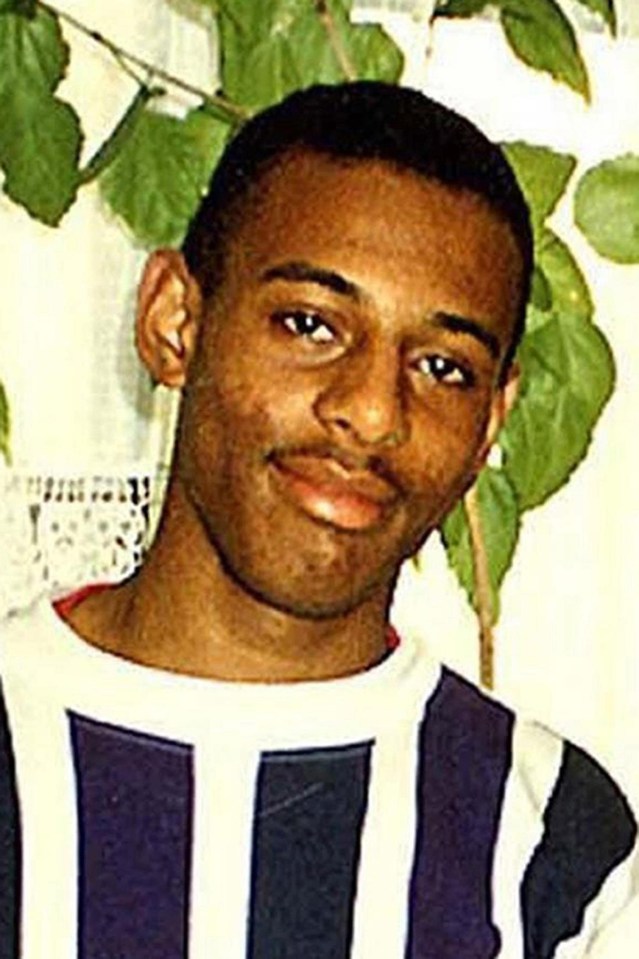 Undercover police officers were sent in to use the gyms he was working out at, including the one where he was held, so we could be sure we had the right man.He tried to claim he was an Italian tourist when we got him.”

Russian gym user Vladimir Petrov, 28, said: “I used to see him with one or two other people, all quite large blokes who lifted heavy weights.”
Last night it emerged Acourt’s extradition hearing had begun yesterday in Barcelona.

It was not immediately clear if he agreed to be sent back to the UK or opposed it in the brief secret court session.Well-placed sources said the judge remanded him in custody.

He is thought to have been taken to a prison near Barcelona. Scotland Yard has not said whether he will be quizzed again over Stephen’s murder.