SCHOOL pupils were lucky to survive a terrifying bus trip after their driver yelled “I’m crazy” while allegedly driving through red lights. 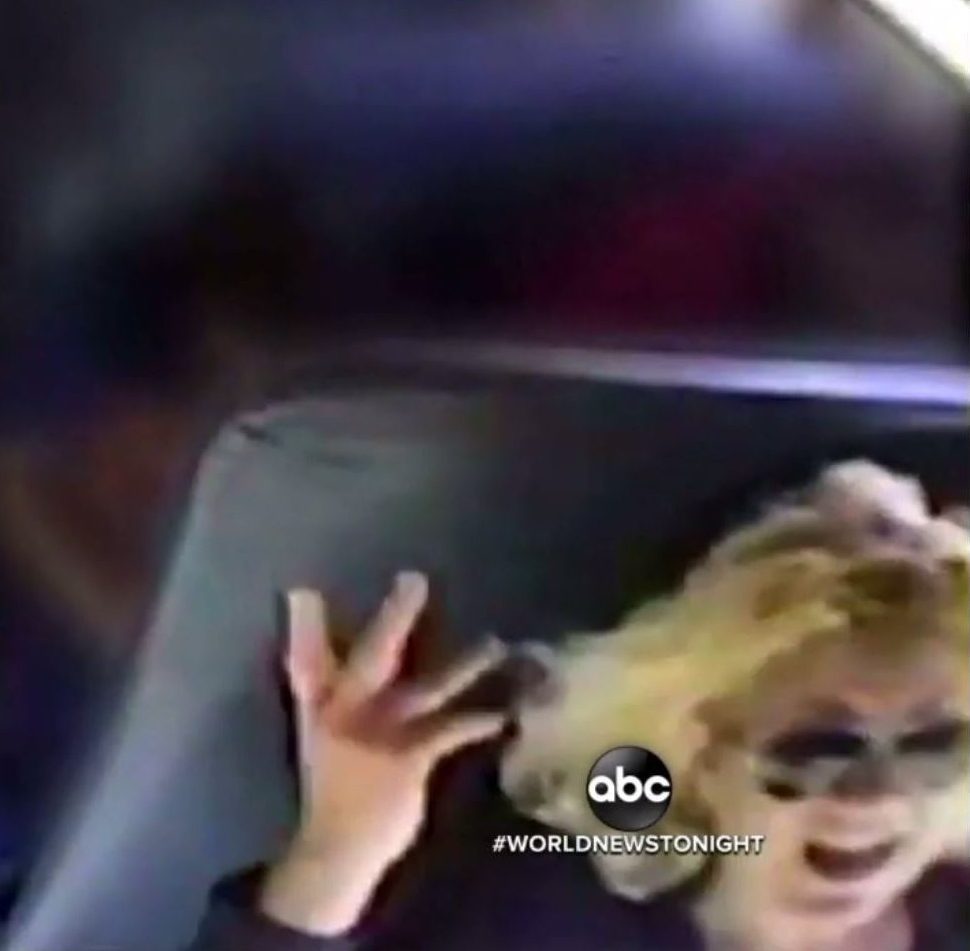 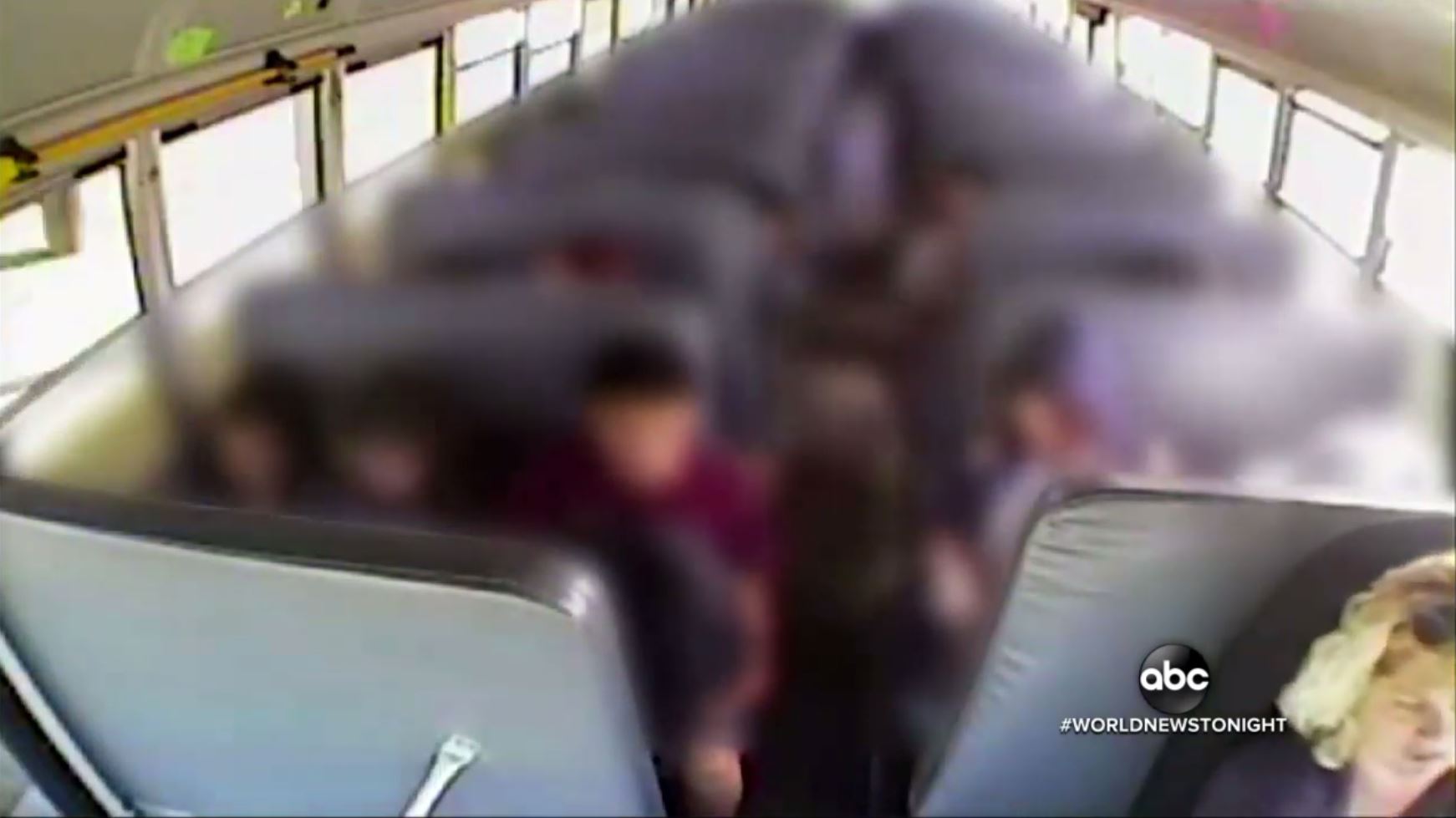 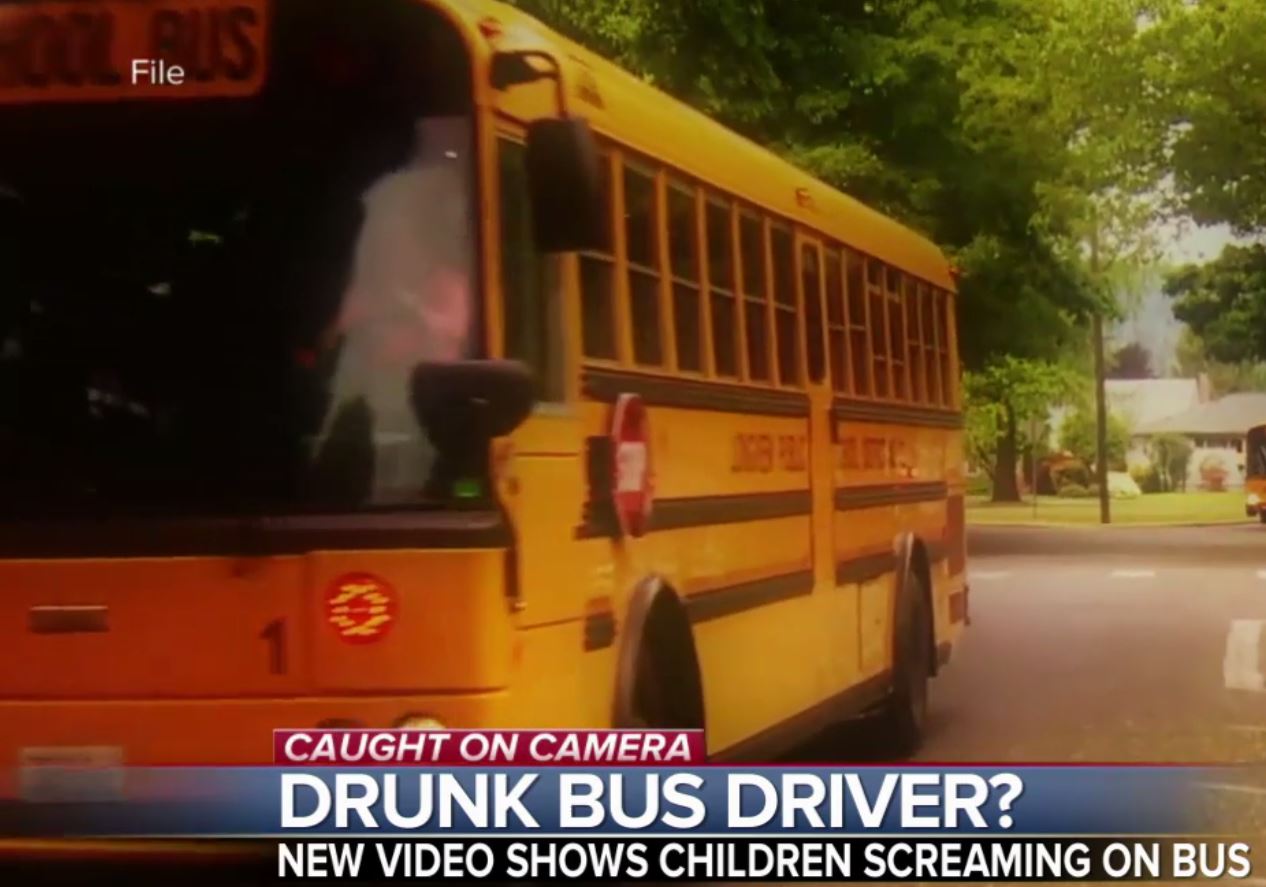 In the scary footage, a woman's voice – believed to be Maccarone's – can be heard saying "I am crazy, I'm totally crazy".

Screaming kids can be seen desperately clinging to seats while the vehicle bounces over potholes.

She was arrested for driving under the influence and reckless endangerment after a concerned pupil, a boy aged 10, called emergency services.

Longview police told ABC News that the child reported a woman who “appeared to be intoxicated”.

Audio from the 911 service reveals the boy telling a dispatcher: “We just got off the bus – me and my friend… the bus driver, Catherine, she was drunk.

“She passed three lights and she got on the side road by the 76. And there’s still kids on there.

“And I was telling my friend to get off with me – and his sister – but the bus driver wouldn’t let him.”

The dispatcher was told that the woman was “wobbling”, as the boy alleged, “her eyes, you can tell, she was drunk”.

Cops said that, after stopping Maccarone, “officers smelled an obvious odour of intoxicants” and arrested her for allegedly driving under the influence.

Blaming her behaviour on her recent divorce, Maccarone later told police that she had been taking sleep and anxiety tablets because she was so upset about splitting from her husband, said the Daily News.

Longview School District said she had been working as a bus driver for one year, and that she is currently on paid leave while the investigation continues.

It's believed Maccarone had transported about 90 pupils on the bus on September 12.

The school said the safety and security of "our students and staff is a top priority.

"The district will complete an investigation into the incident very soon and notify the public of the outcome."

Maccarone paid bond, and will reappear in court on October 15.