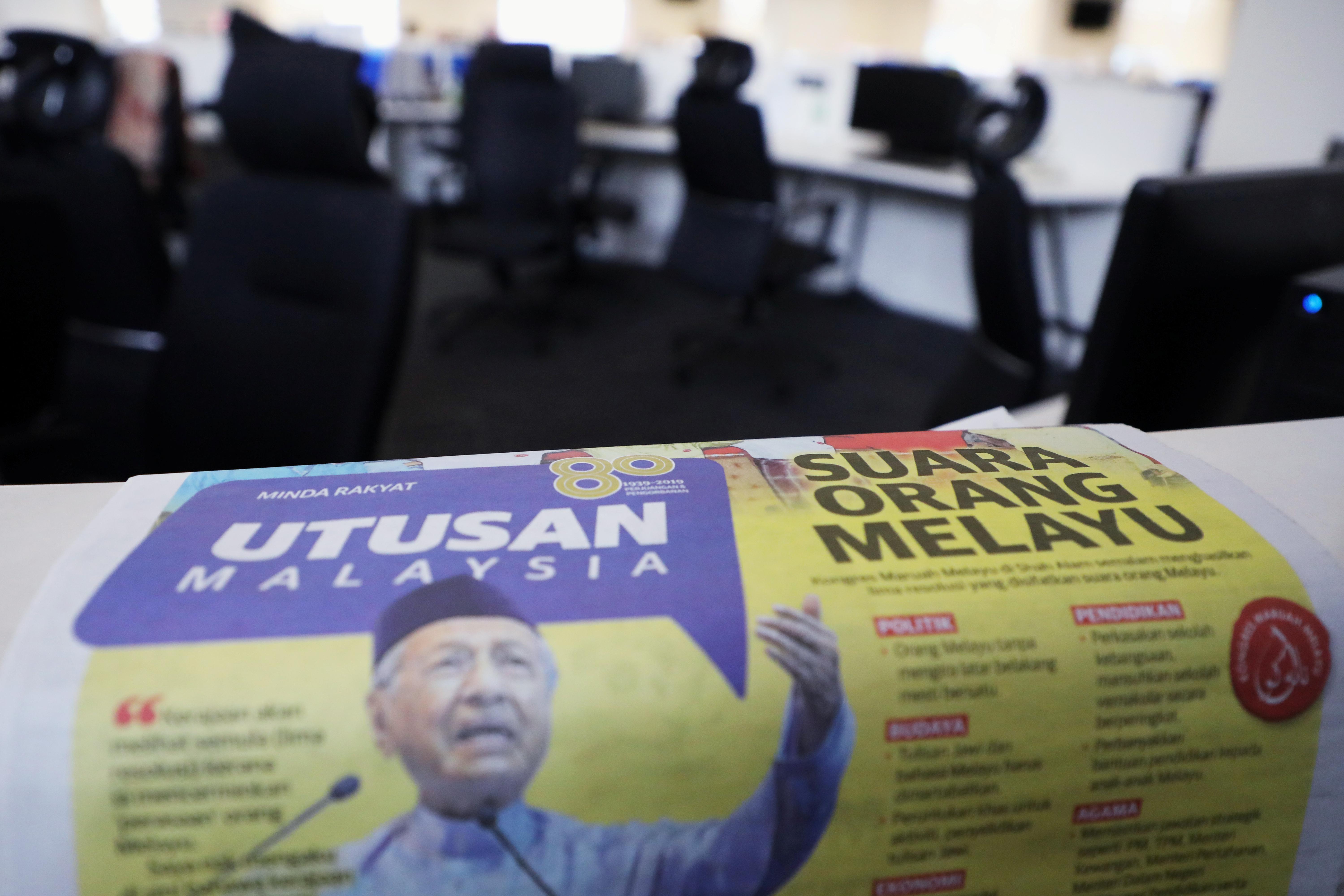 The paper played an important role in the formation of the United Malays National Organisation (UMNO), a political party that would rule Malaysia for more than six decades after independence in August 1957.

UMNO, which took a controlling stake in Utusan in the 1950s, was ousted in a shock election defeat last year.

Utusan’s board agreed on Monday to undertake a voluntary liquidation as it was no longer able to pay salaries or clear its debts, chief executive Abdul Aziz Sheikh Fadzir said on Wednesday in a memo to staff and seen by Reuters.

“This step had to be taken as the board of directors is of the opinion that the company is no longer solvent to continue business,” Abdul Aziz said, adding that all staff had been put on leave until Oct. 31.

Utusan’s management had not informed employees beforehand of the sudden closure and would only address questions over termination, delayed salaries, and compensation on Oct. 30, Mohamad Taufek said.

“It was a spineless move by Utusan’s management,” he told reporters at the newspaper’s Kuala Lumpur headquarters.

Utusan employees, some in tears, were seen carrying their belongings out of the building on Wednesday.

Utusan Melayu (Malaysia) Berhad was listed on the Malaysian bourse in 1994, and the daily hit a peak of 350,000 copies sold a day during the decade.

But in recent years, Utusan’s finances have been hurt by a sharp decline in circulation and revenue, which were compounded by UMNO’s loss of power in May 2018.

The paper has also been accused of stoking racial sentiment in the multi-ethnic country, due to its strong Malay nationalist editorial stance.

Ethnic Malays make up about 60 percent of Malaysia’s 32 million people, with the rest are mostly ethnic Chinese and Indians. 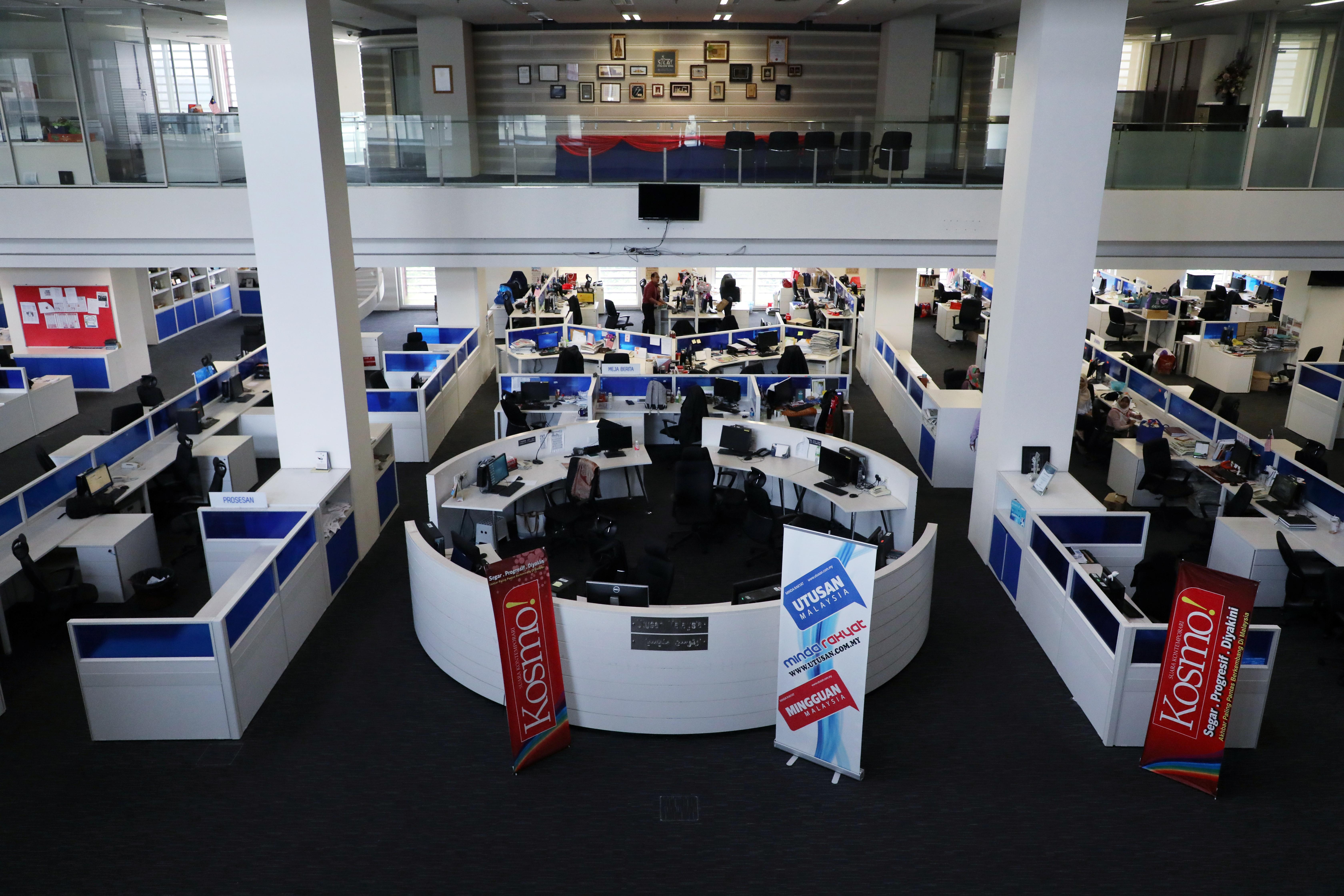 In August, Utusan raised the prices of its newspapers in a bid to keep the firm afloat.

It was delisted on Aug. 30 after missing a deadline for a regularization plan, citing ongoing losses, cash flow constraints, and lack of investors.

As well as Malay-language newspapers, Malaysia also has English-, Chinese- and Tamil-language publications.