NHS staff responding to 999 calls are assessing patients over their smartphones before an ambulance is dispatched.

Video streaming technology is being used to prioritise how urgently patients need treatment under a system being trialled by two air ambulance services.

It is designed to enable medics to carry out rapid assessments – both of patients and the scene of incidents – on their way to call-outs.

But the trial is likely to raise concerns that patients needing urgent care could be wrongly assessed and not receive an ambulance when they need one. 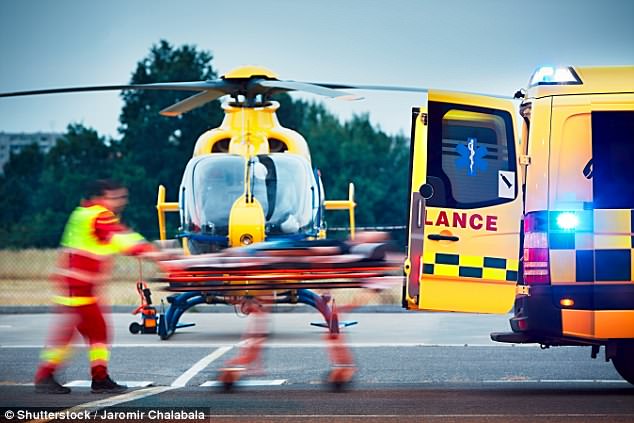 The platform lets medics initiate a video link with 999 callers, allowing them to determine the severity of casualties before arriving on the scene.

The technology, known as GoodSAM, is intended to improve the way emergency resources are deployed.

Another feature, still in the early testing stages, will allow crews to measure a patient’s pulse using a video stream, the developers said.

The ‘instant on scene’ technology works by sending a text message to the 999 caller’s phone.

By opening a link, the caller sends their location, grants access to their phone’s camera and the video streaming begins.

The 999 call can continue while the video is streaming, allowing the emergency services to provide advice and assess the patient.

The technology, which works on any smartphone, does not store the video to the device and does not require an app. 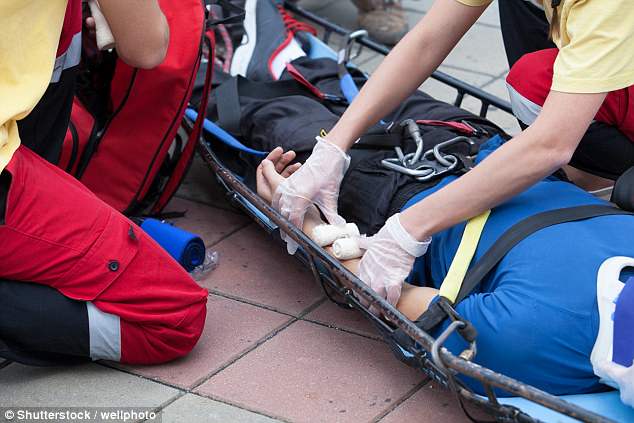 It is the latest example of smartphones being used in the NHS. A number of apps allow patients to speak to a doctor using a video link on their phones

Kent, Surrey and Sussex Air Ambulance and Great North Air Ambulance have already begun using the technology, while GoodSAM is discussing its introduction with other services.

‘Often we have limited information from bystanders about a patient’s or multiple patients’ injuries to make decisions.

‘Being able to see the scene of the incident – not only the patients but how many cars are involved, for example – is game changing in helping us decide what additional resources we might need to send, assessing who we might need to treat first or what medication we might need to give.’ 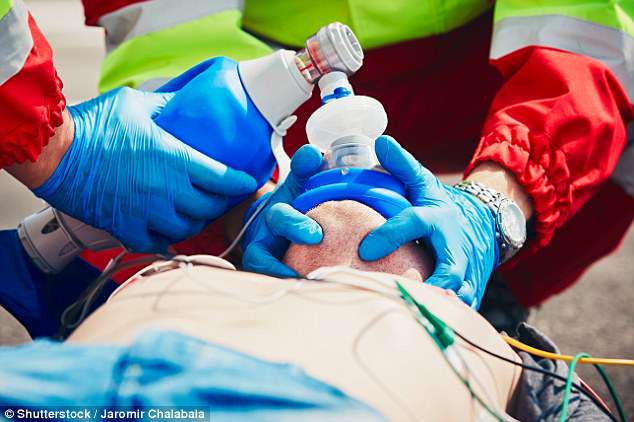 Another feature, still in the early testing stages, will allow crews to measure a patient’s pulse using a video stream, the developers said

GoodSAM co-founder Professor Mark Wilson said the new technology is ‘unbelievably simple’ to integrate into existing systems and believes it could be used across emergency services in the UK.

Professor Wilson said: ‘Being able to see the patient and the scene without them having to download a video chat app, and getting a reading of vital signs, dramatically improves remote assessment of illness.

‘This can be through visualising the mechanisms of injury, for example the number of vehicles involved or how sick a patient appears.

‘This information can radically improve resource management, prioritising patients who otherwise might not have been thought of as that urgent.’

GoodSAM also has an app that alerts off-duty medics and those trained in life support to emergencies nearby.

It is the latest example of smartphones being used in the NHS. A number of apps allow patients to speak to a doctor using a video link on their phones.

The NHS wants GPs to register at least 20 per cent of their patients with an online service and to ‘support patients to use apps’ to access them.