STREETS were deserted yesterday as the Notting Hill Carnival was cancelled for the first time in its 54-year history.

Meanwhile, dozens of anti-racism protesters marched for an end to police violence and racism on the cancelled carnival route. 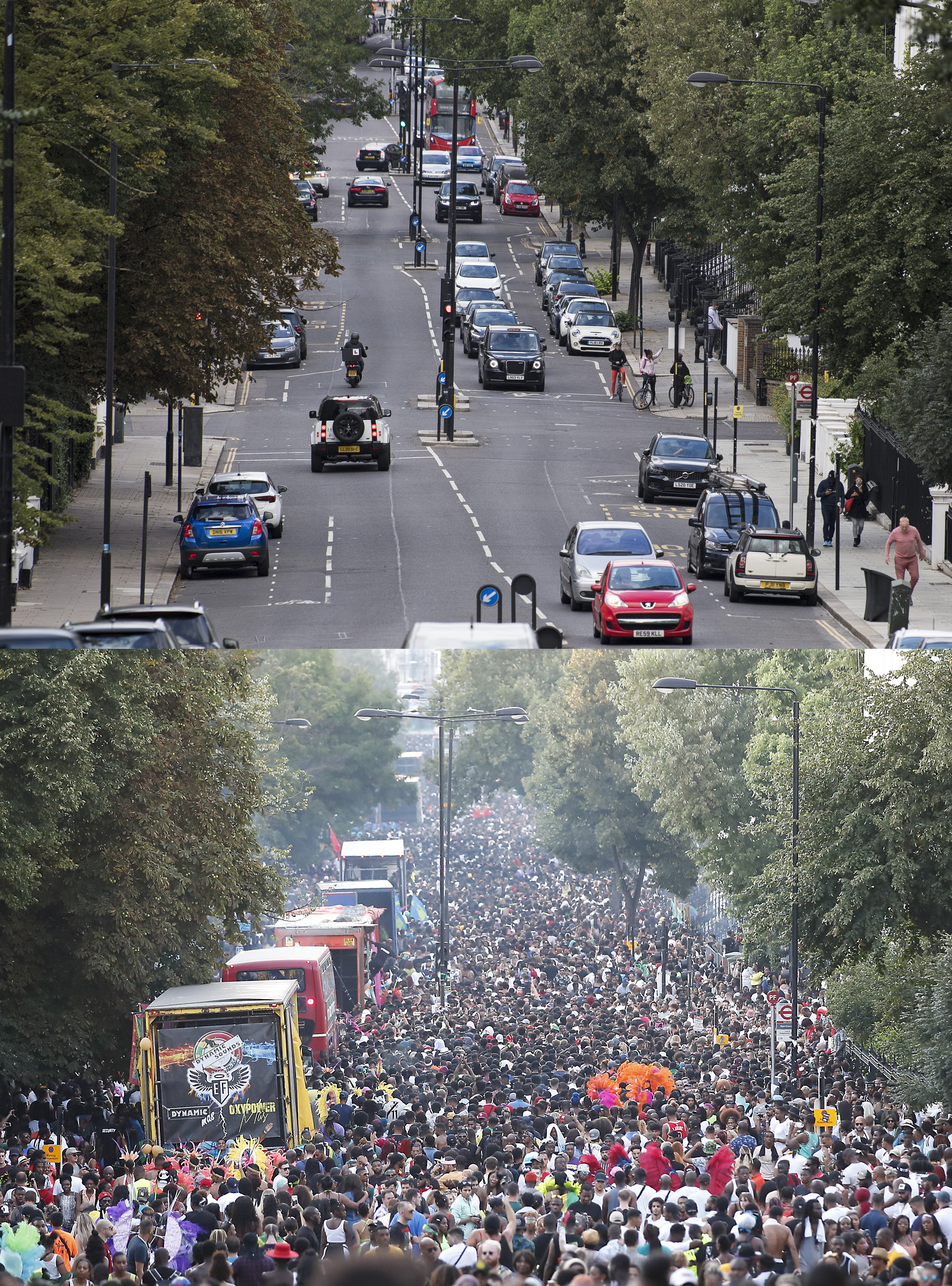 The demo’s organisers said: “We are incorporating the carnival spirit which is to celebrate emancipation from slavery and also to express what freedom means to us as a minority.

“We are taking back control of our heritage out of the hands of our oppressors.

“We want to bring all the different groups calling for change under one roof, on a global stage, to a global audience to put further pressure on the UK Government.” 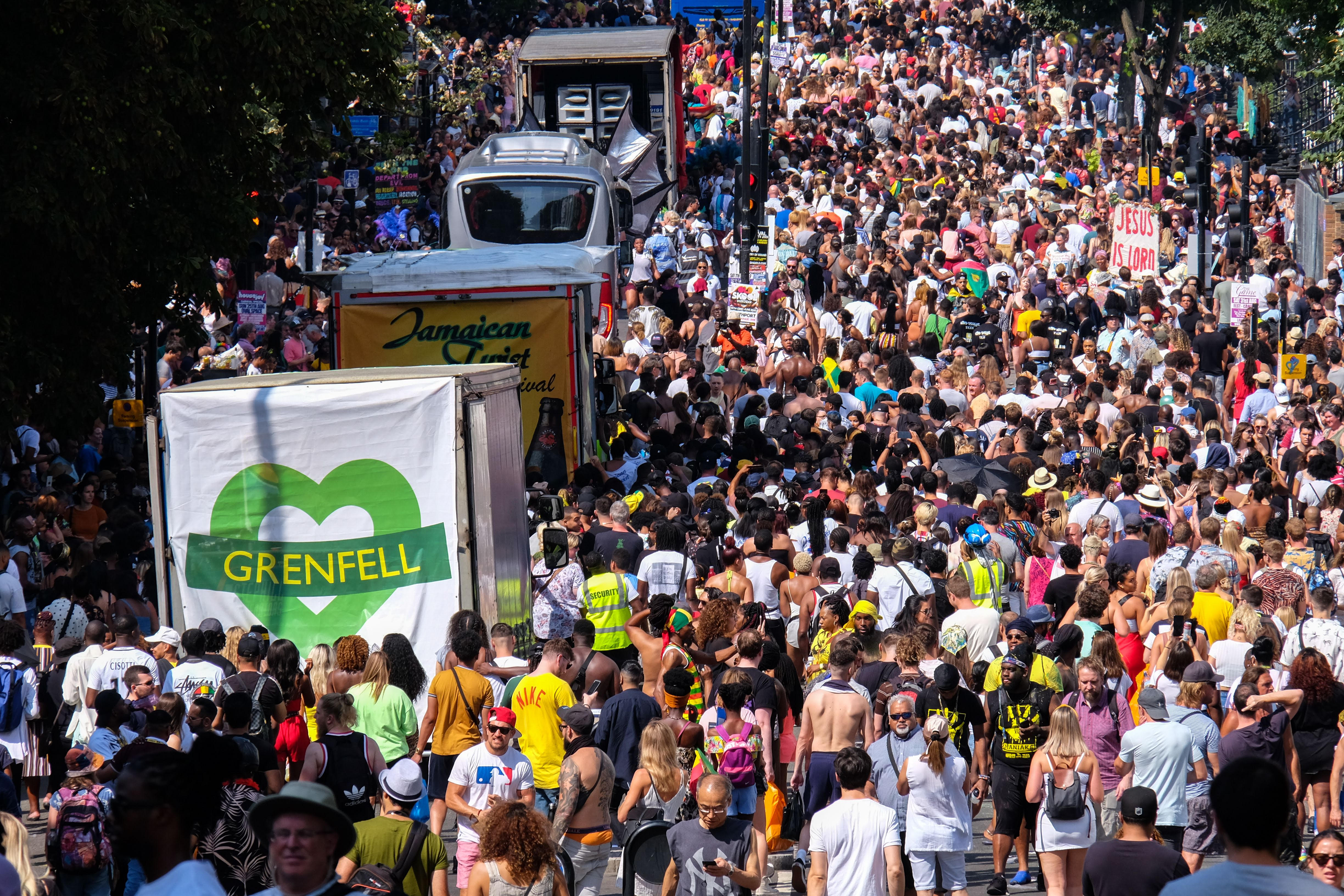 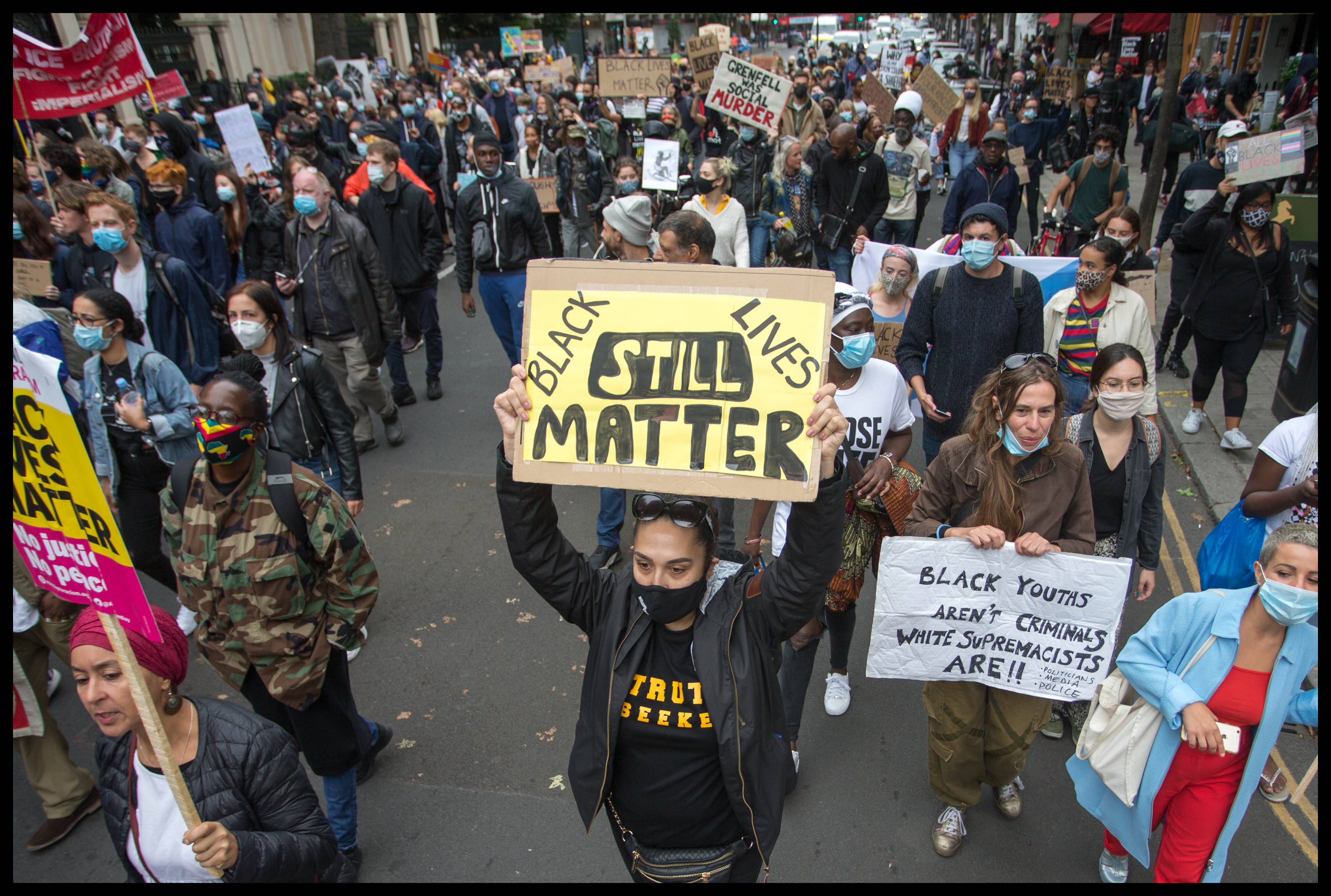 The Million People March demonstrators also said they fight for an end to excessive use of 'stop and search', divestment of police funding into public and social services, and a re-examination of the justice system.

In a statement posted on their website, they say the event "reawakened a deep anger towards the current unjust treatment of people, particularly black people, in custody, on arrest as well as during interactions with police in the UK".

They want to "impugn the current inequalities that beset the black community due to entrenched and systemic racism". 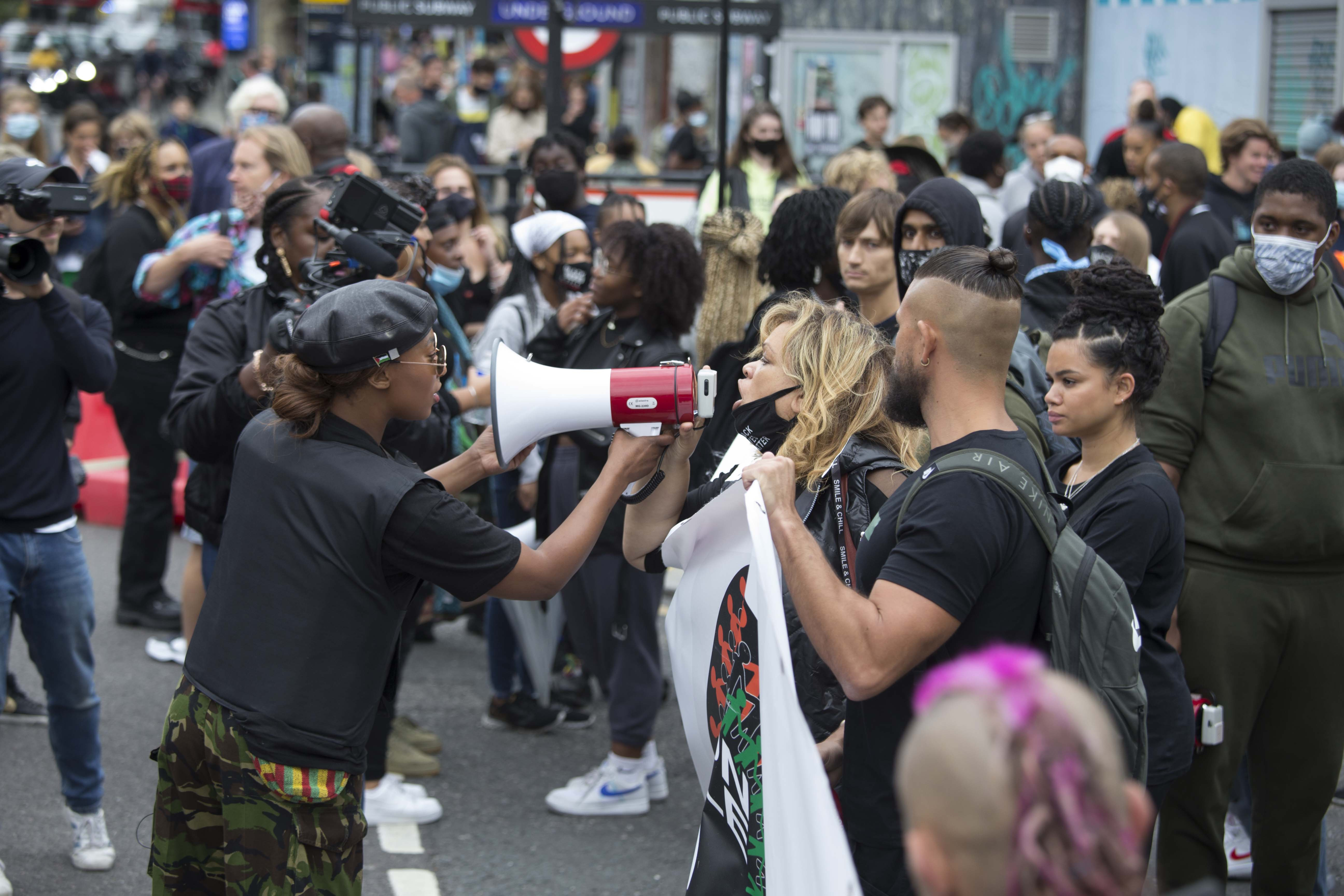 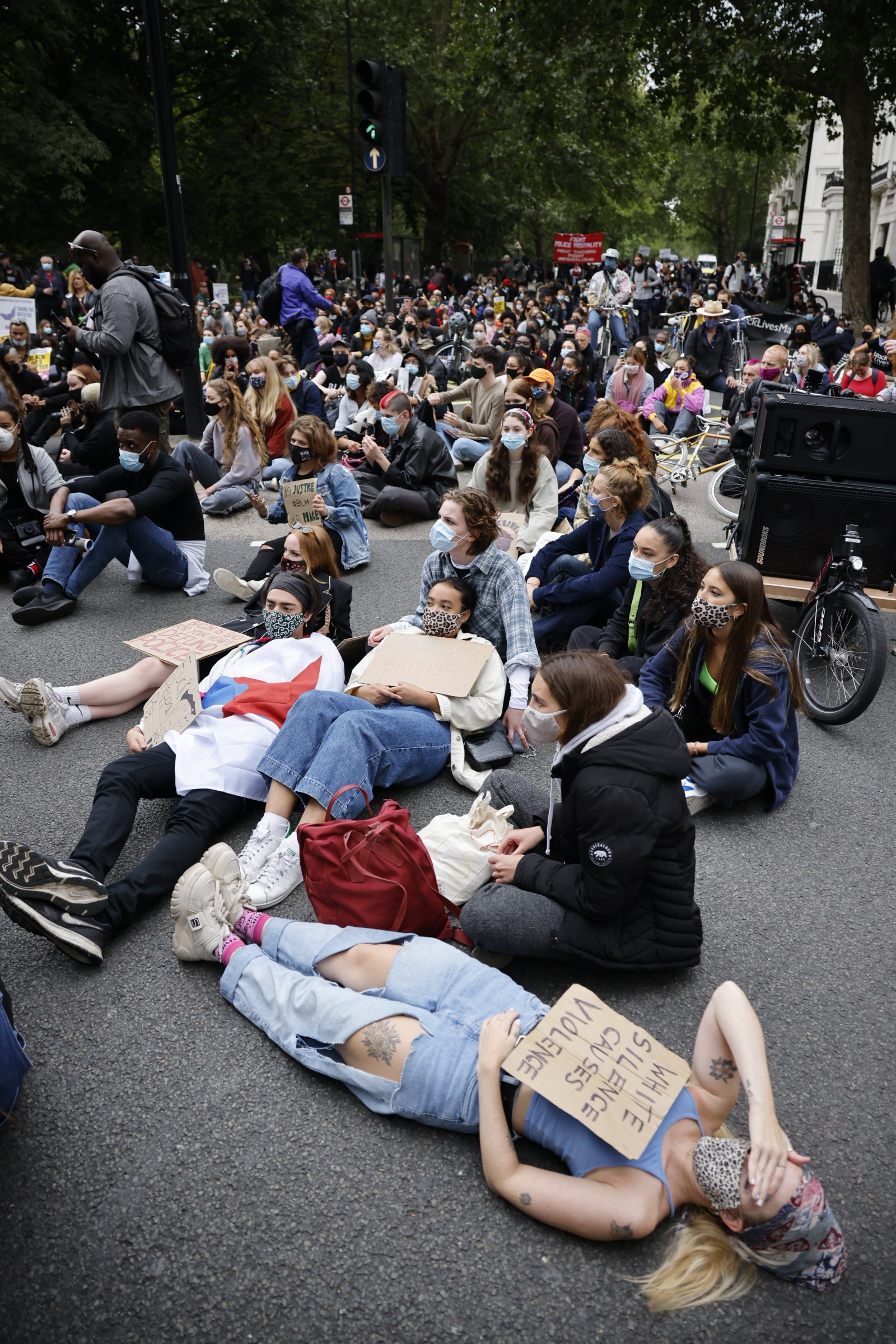 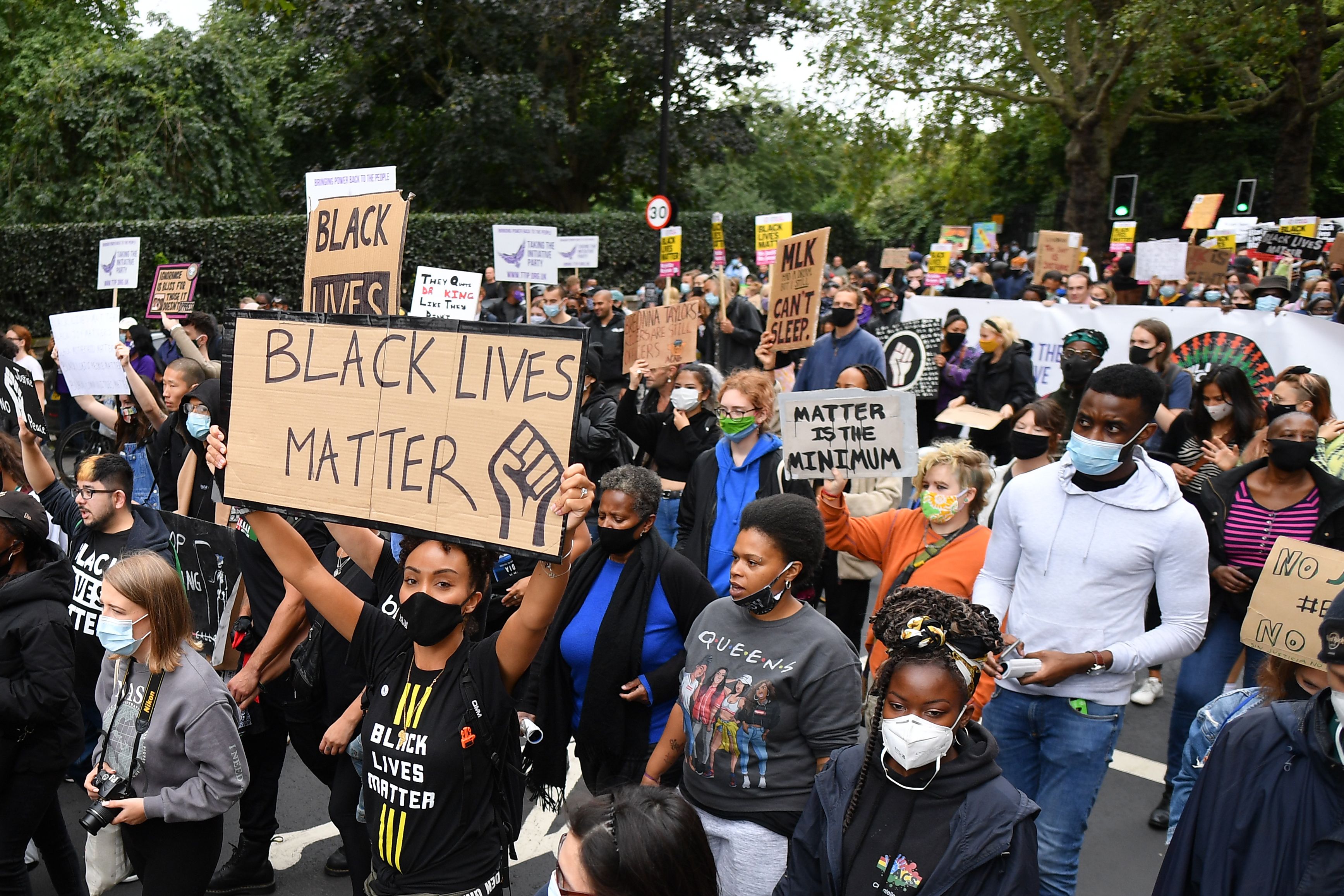 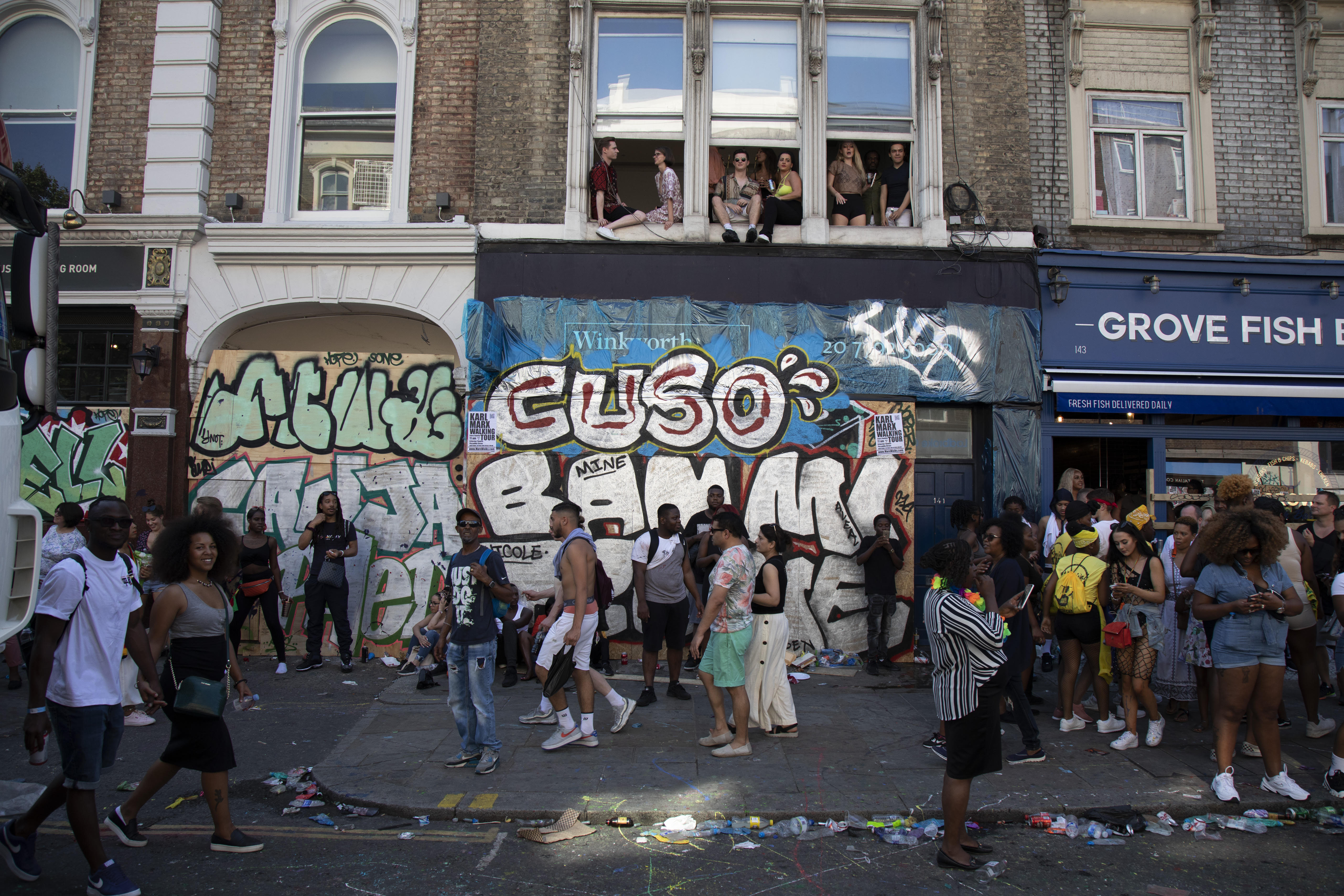