PASSENGERS have spoken of their terror as water rushed into a cruise ship that suffered engine failure in stormy weather off the west coast of Norway.

Rescue helicopters are now removing people from the Viking Sky after it sent out a mayday signal as it was drifting towards land. 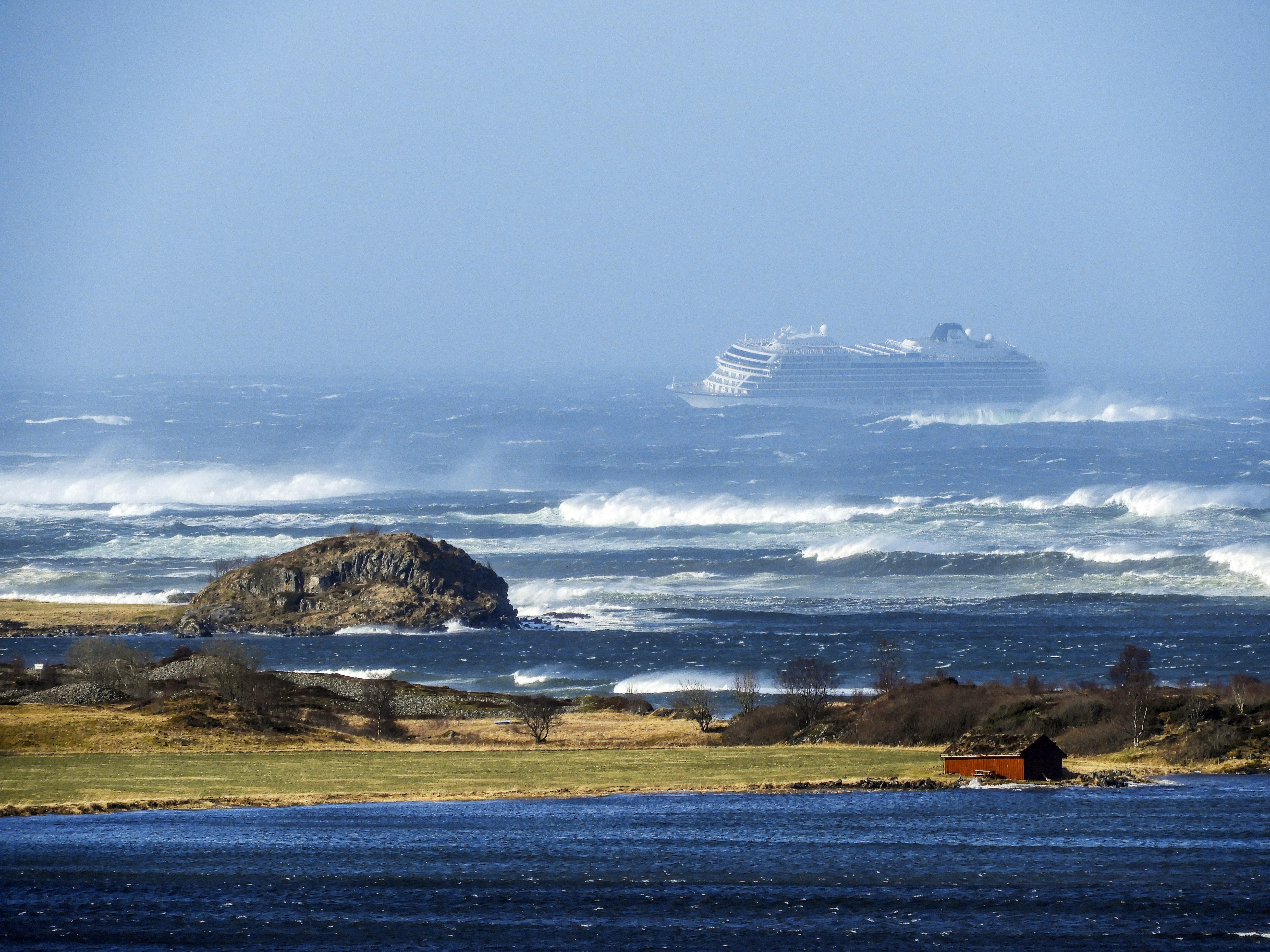 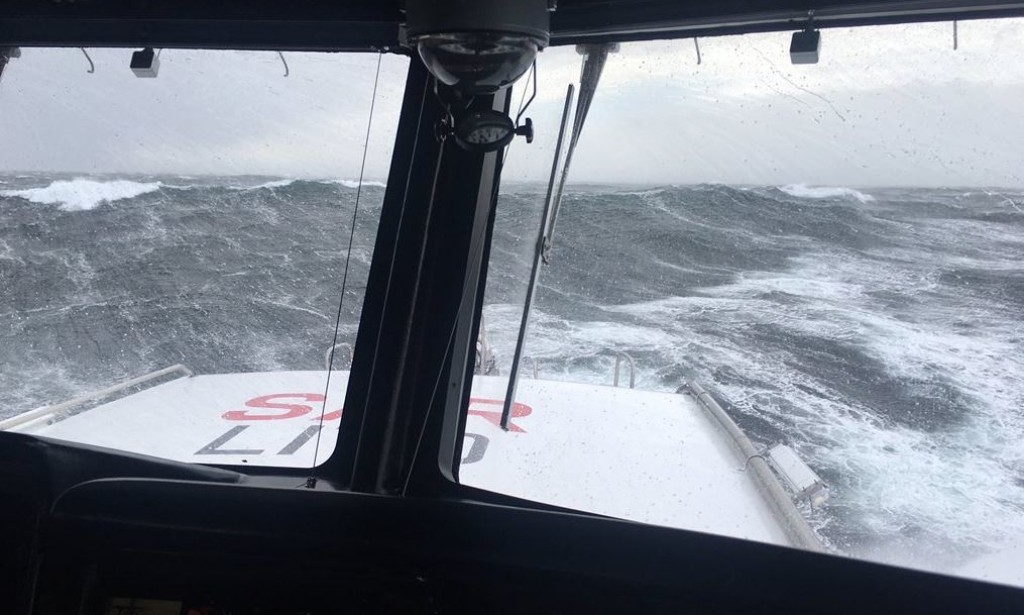 The crew were later able to restart one engine and the ship was at anchor about 2 km from land.

There were about 1,300 passengers and crew on board the ship.

Passengers were hoisted one-by-one from the deck of the vessel and airlifted to a village just north of the town of Molde on Norway's west coast.

Only 87 people had been evacuated by 6pm, and the rescue mission was set to continue throughout the night.

Two purpose-built boats operated by the Norwegian Society for Sea Rescue had been forced to turn back due to the severe weather, the service said.

Rescue service spokesman Einar Knudsen said: "If we need to evacuate everyone, it will take a long time."

Passenger David Hernandez tweeted: "Crew is doing a good job. Evacuation is slow. Seas rough. One muster station had a door blow in, injured passengers and flooding. Moved to midship."

Another passenger said: "A wave smashed a door open right behind us and we were submerged under water.

"We thought that was it and my knee has been damaged. I've been stretched off which was just as scary."

"It's a demanding exercise, because they (passengers) have to hang in the air under a helicopter and there's a very, very strong wind," witness Odd Roar Lange told NRK.

Waves were 6-8 metres high, with wind blowing at a speed of 38 knots, according to the Norwegian Meteorological Institute.

The storm was expected to last at least until 11pm.

The stretch of water known as Hustadvika is known for its fierce weather and shallow waters dotted with reefs.

The Norwegian government has been evaluating whether to build a giant ocean tunnel through a nearby mountain to improve safety.

Several vessels and four helicopters took part in the rescue and facilities to receive passengers have been set up on land, the rescue service said.

Those brought ashore are being taken to a local sports complex.

One volunteer said about 80 had arrived so far, and accommodation had been found for them in local hotels.

All search and rescue teams in the region are working to rescue the passengers, including 60 volunteers from the Norwegian Red Cross.

According to the cruisemapper.com website, the Viking Sky was on a 12-day trip that began March 14 in the western Norwegian city of Bergen.

The ship was visiting the Norwegian towns and cities of Narvik, Alta, Tromso, Bodo and Stavanger before its scheduled arrival Tuesday in the British port of Tilbury on the River Thames. 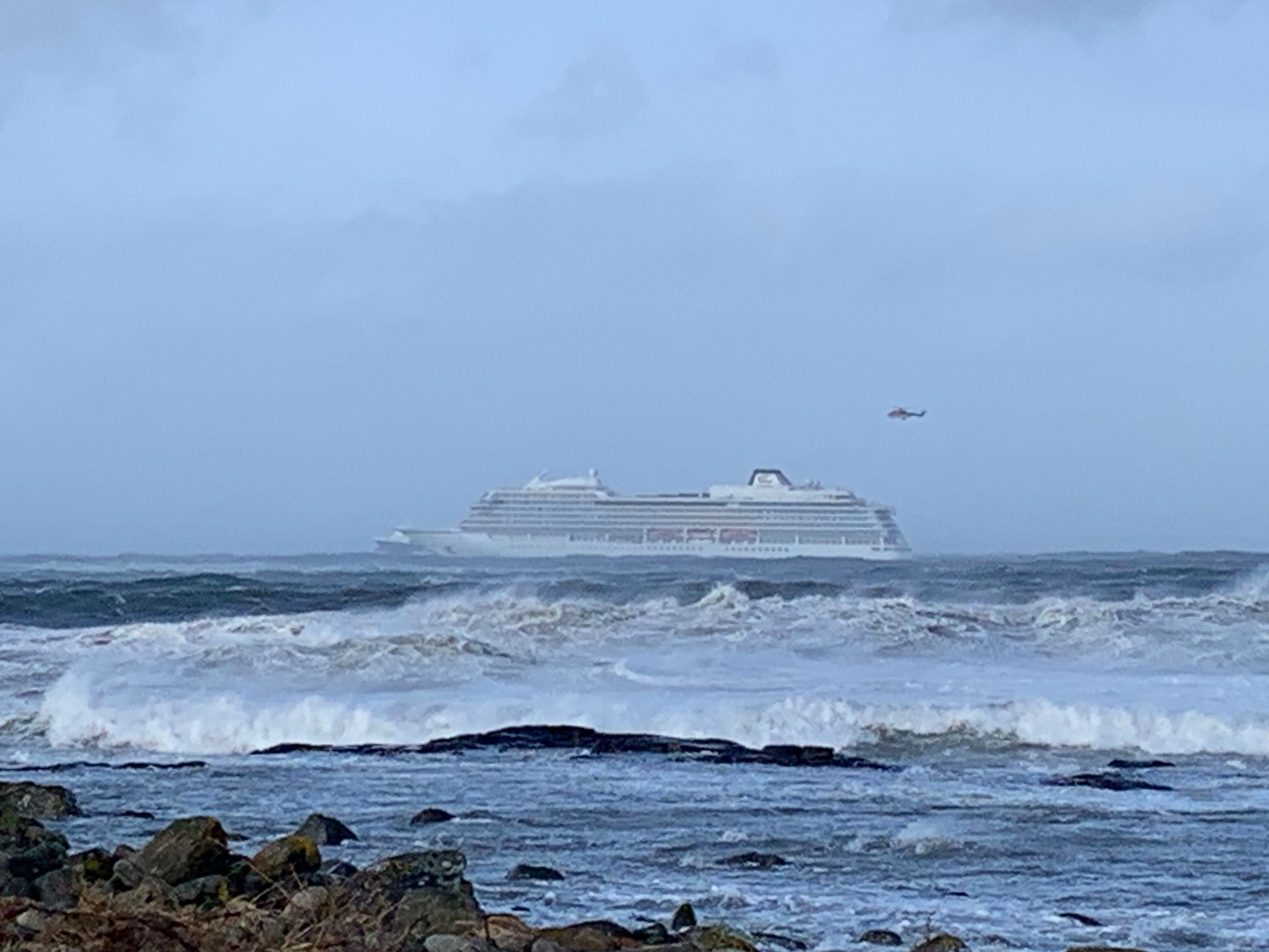 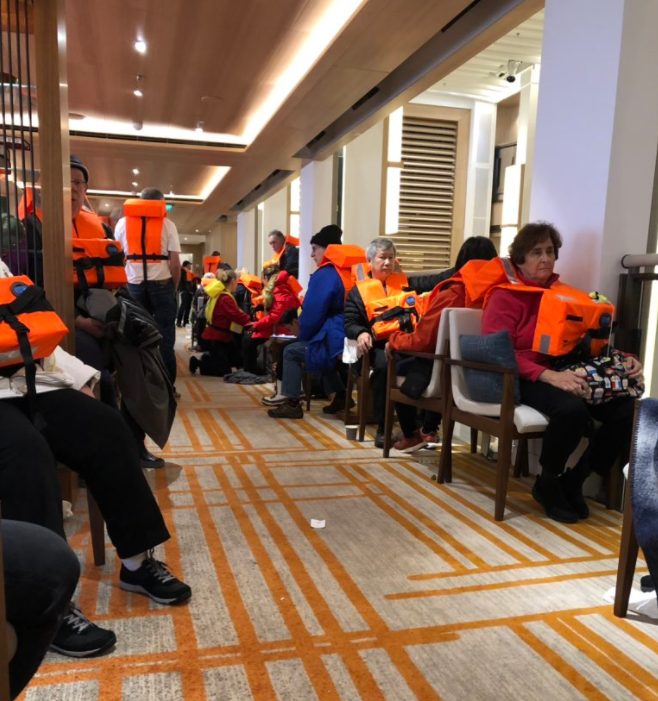 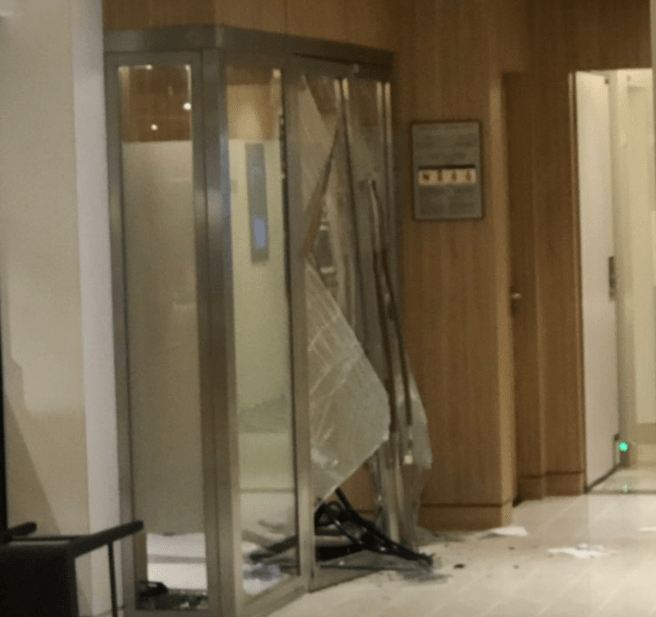 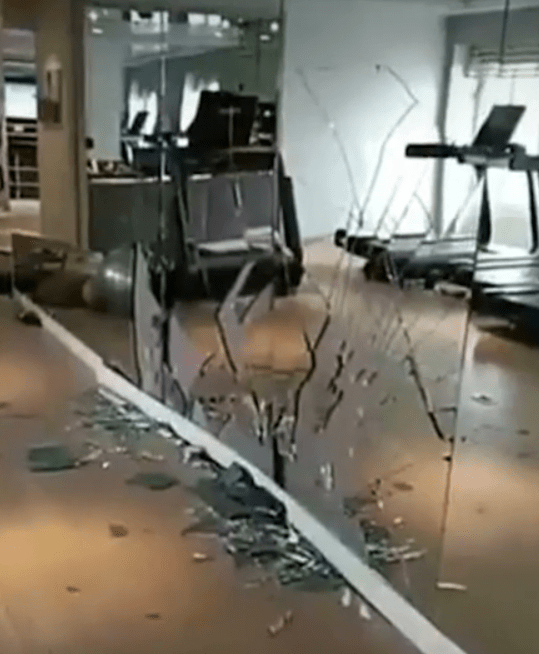 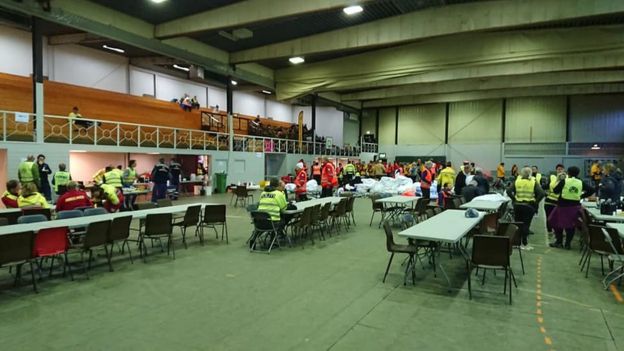