A UNI student was left with second degree burns after a hot water bottle exploded over her legs.
Pamela McPhee, 25, had just cuddled up on the couch when the bottle suddenly burst – soaking her in boiling water. 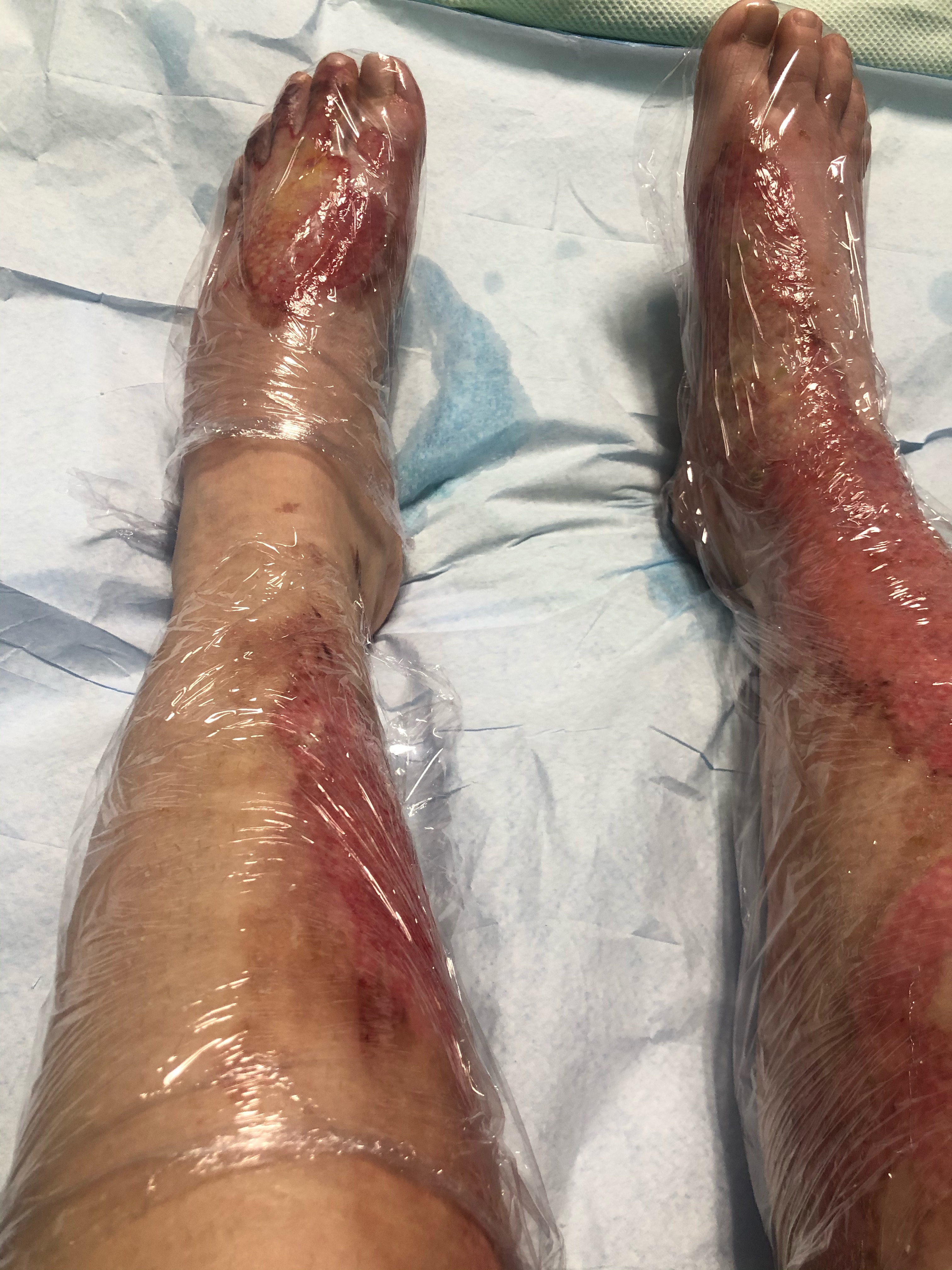 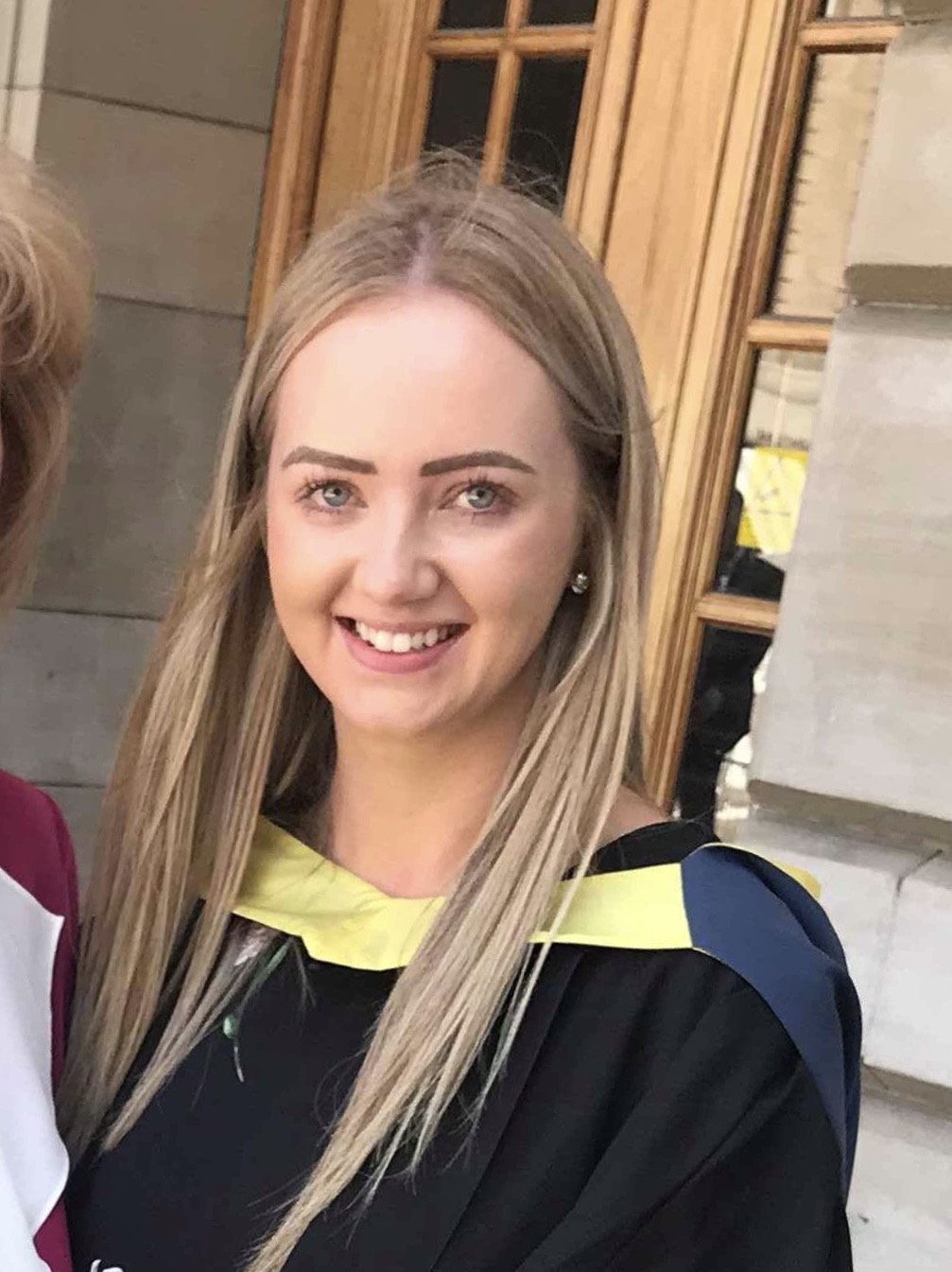 Speaking to the Sun Online, the young woman said she immediately screamed in panic, with the deep burns now requiring her to undergo skin grafts.
She said: "I filled up the bottle with boiling hot water from the kettle and sat down on the sofa with it between my legs.
"The next minute, I felt the boiling water all over me.
"I just jumped up and screamed, running around."
Pamela said her husband Robert immediately helped strip off her trousers and put her in a cool shower, then rushing her to hospital.

The burns were so bad that Pamela needed a wheelchair for several days to get around – now depending on crutches.

And she has since been warned she faces needing skin grafts as her skin struggles to heal from the devastating burns.
The horrific incident unfolded on the 29th of November, with the young woman only getting out of hospital this week.

How to treat burns and scalds

To treat a burn, follow the first aid advice below:

She said: "It will be another two or three weeks before they know if it has healed enough or if I will need skin grafts.
"It's been so traumatic.
"At first when I went to the hospital I covered my eyes for the first week or so because I didn't want to see my legs.
"It was awful when I first saw them."
And she said she wanted to warn others to be careful of filling water bottles with boiling liquid.
She said: "Everyone does it, I didn't even think about the dangers."

It comes after a mum watched in agony as her skin burned off after he hot water bottle exploded.

Sophie Mason, 29, suffered excruciating injuries that were so deep she says her "veins collapsed".

And she has since had to undergo two skin grafts to treat the damaged areas of her legs and stomach. 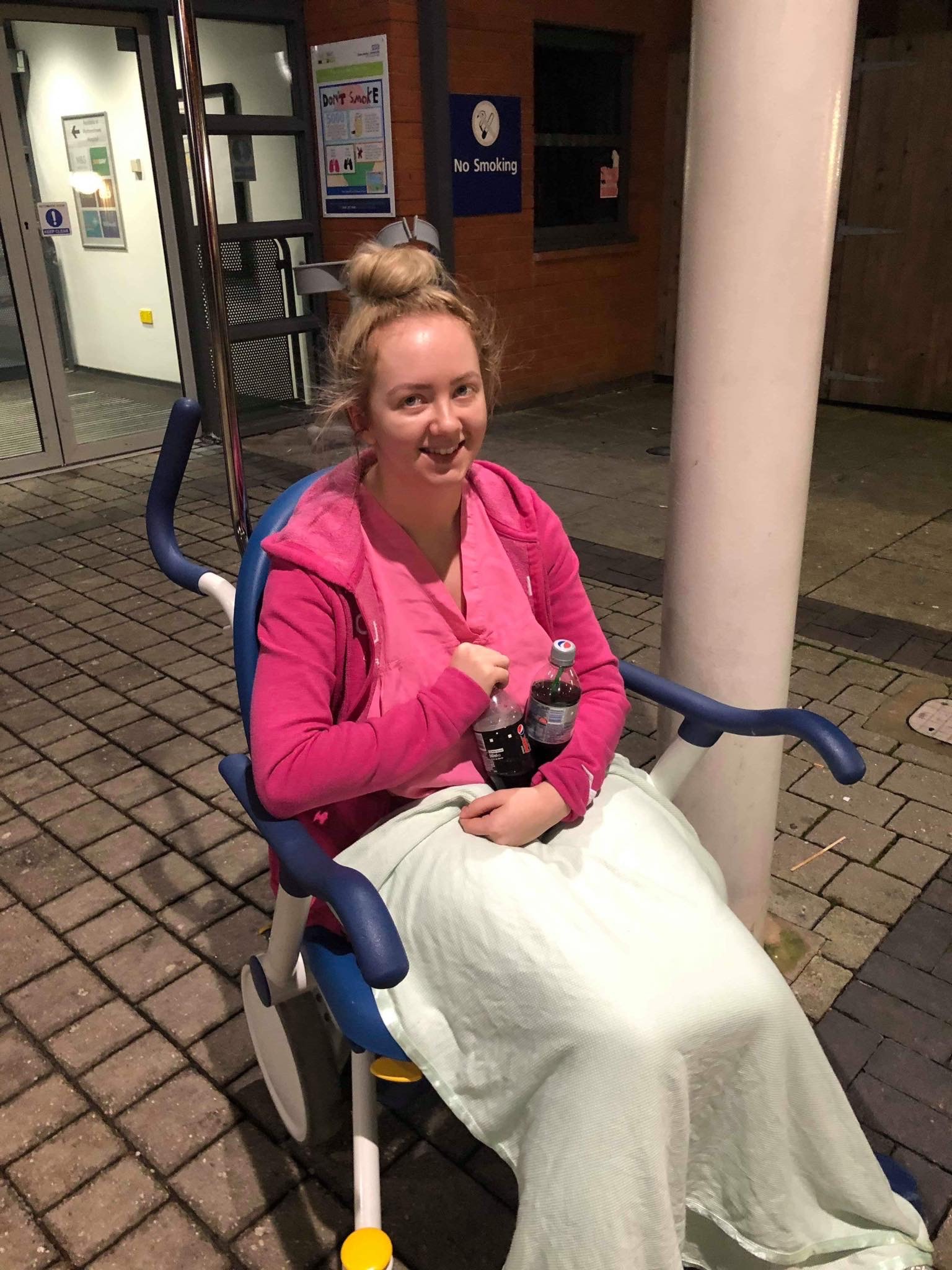 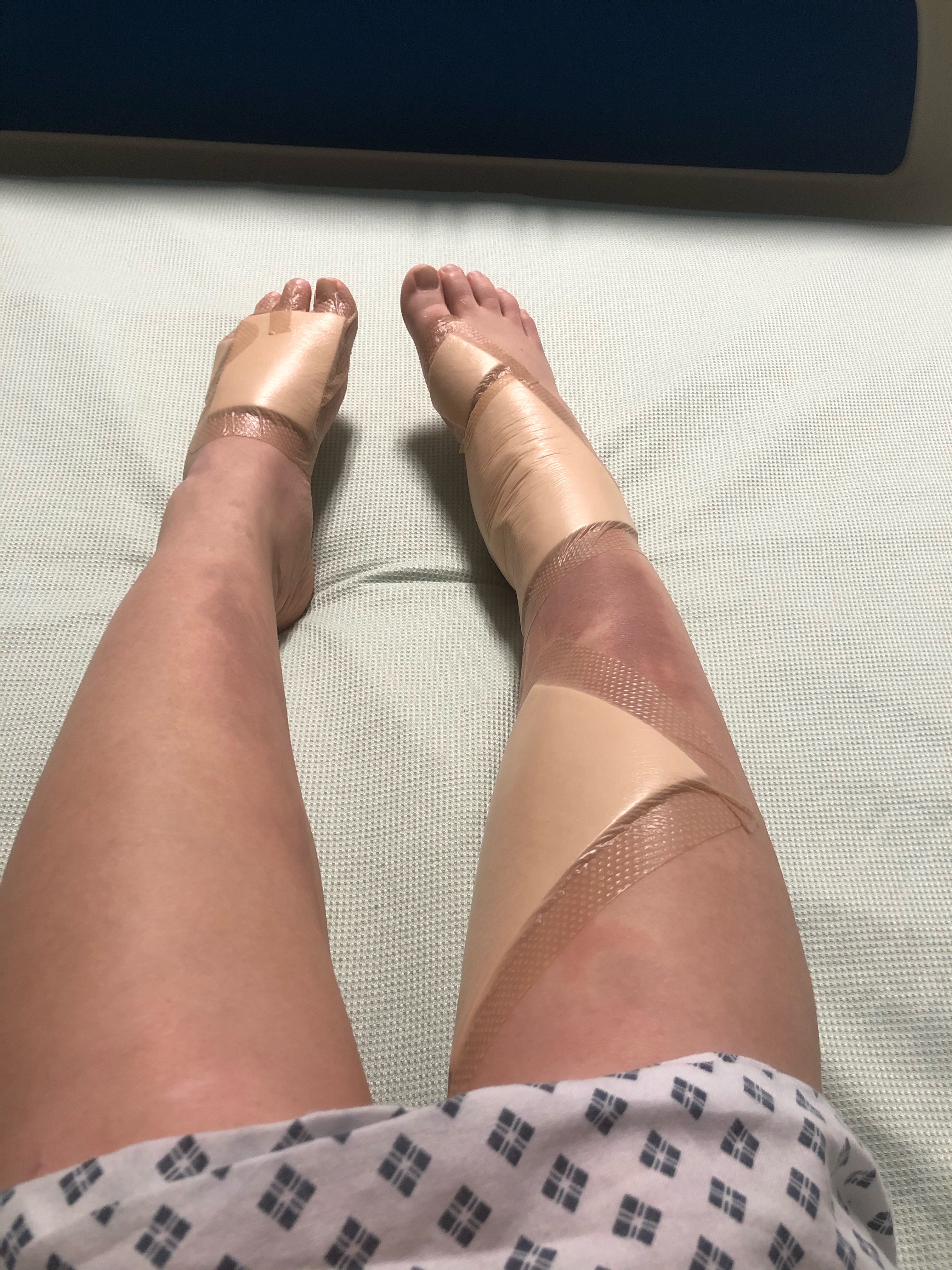 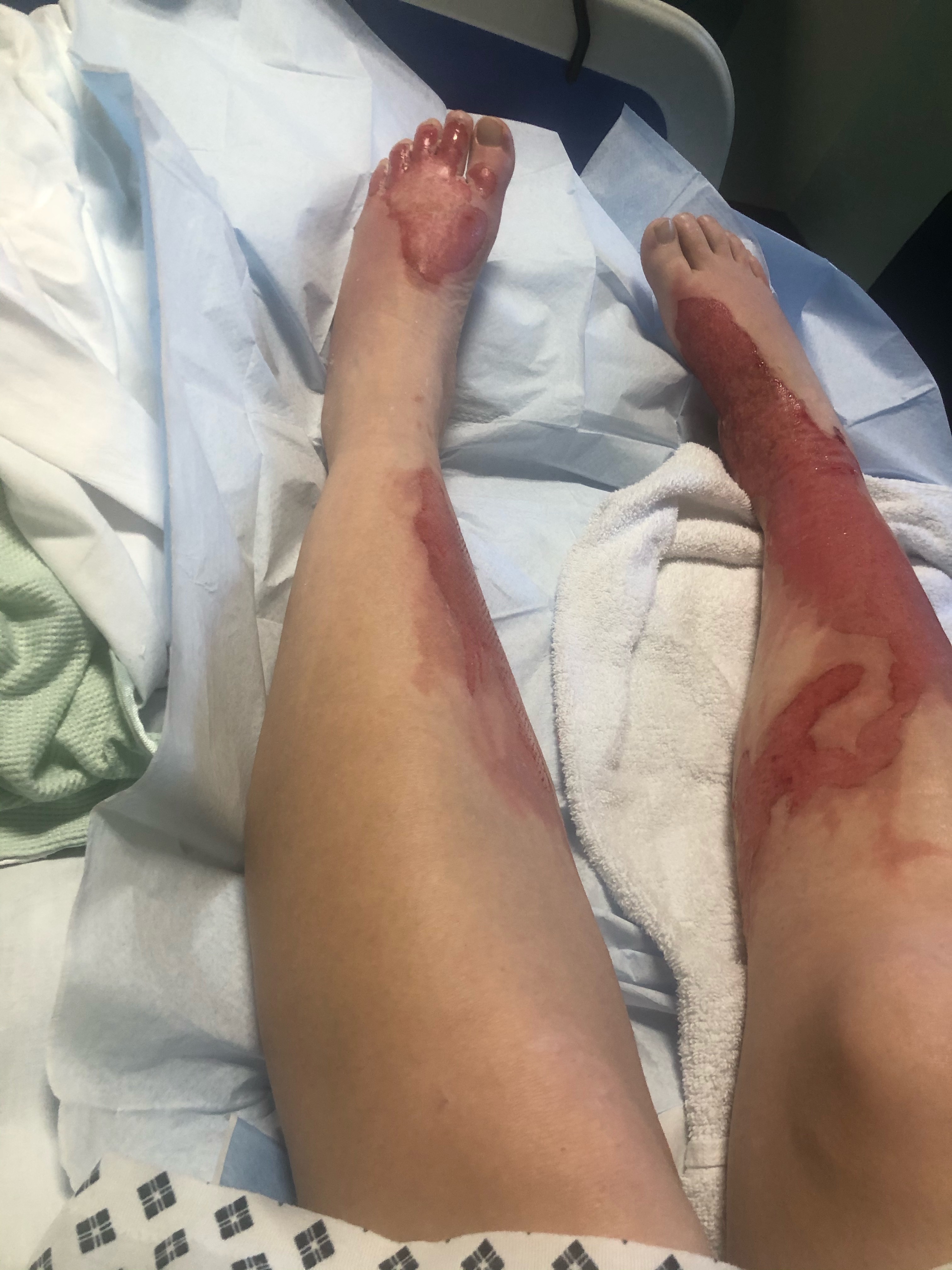 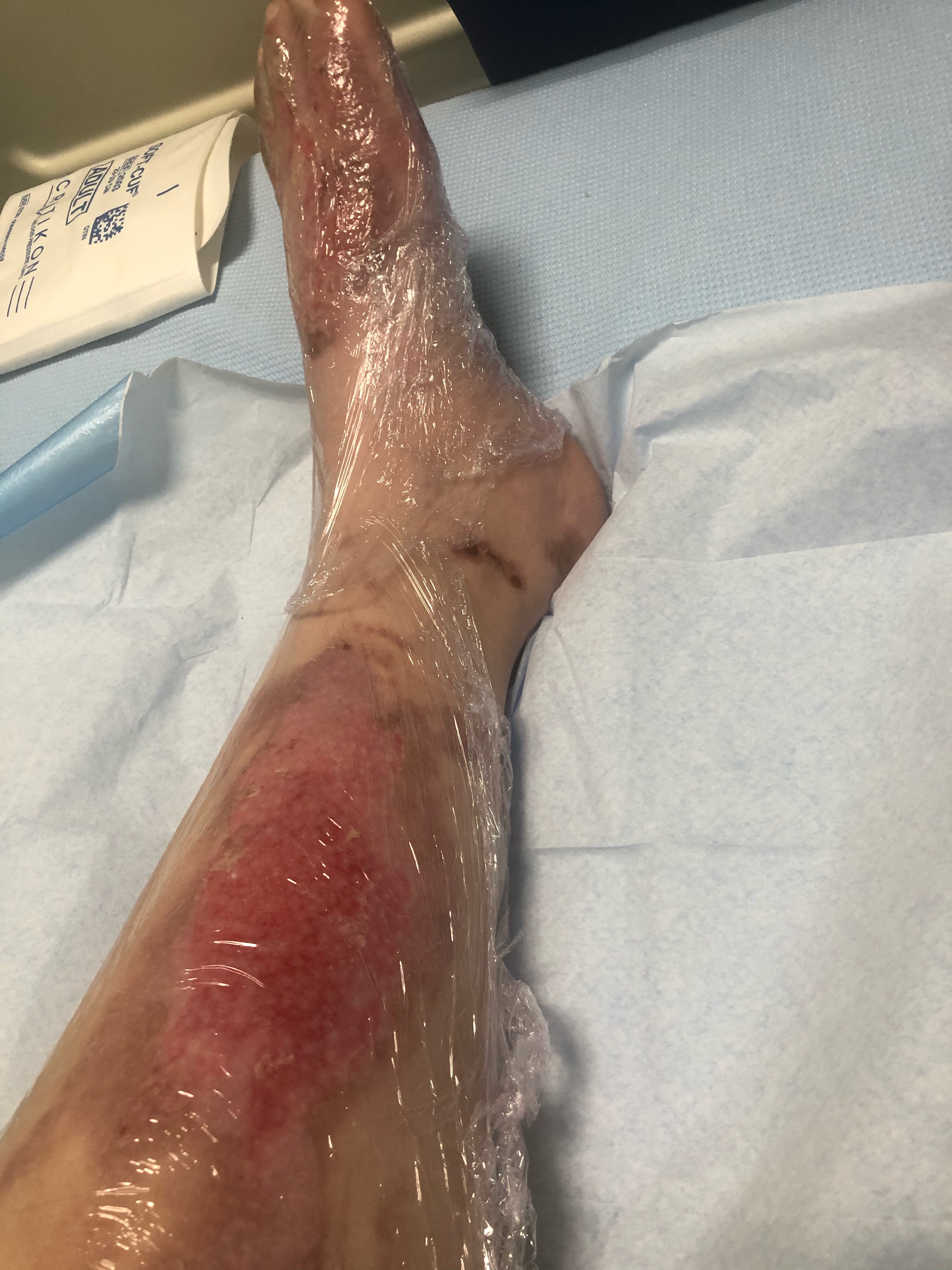