Ella Gilman, 19, from Manchester, couldn't believe it when she discovered the wads of cash stuffed in an envelope inside the shoes. But she instantly contacted the seller and within half an hour the money was back with its rightful owner. 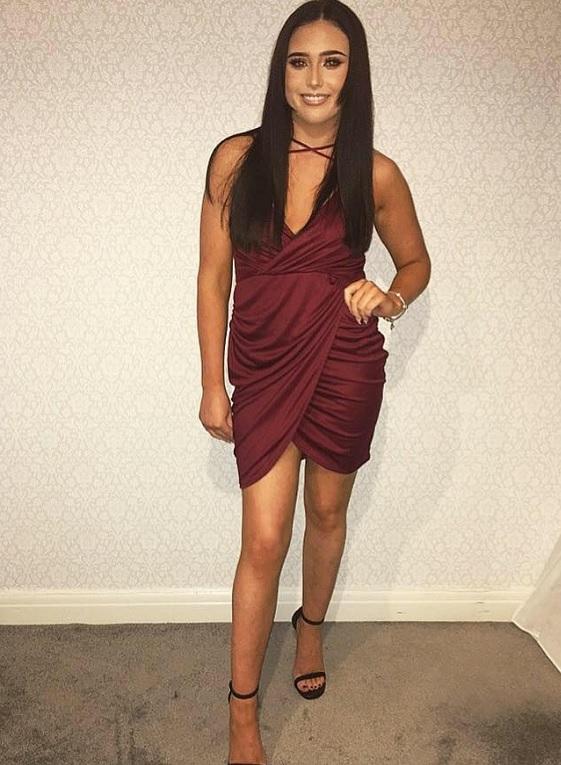 Laura Hazeldine, from Brighton, was beside herself when Ella contacted  her to let her know that she had found the envelope crammed full of notes. She said that she wanted to publicly thank her for being so honest and added that the kind deed had restored her faith in humanity.

She said: "She had the money in my account within 25 minutes of speaking to me. I am just absolutely blown away.

"It means so much more to me than just returning the money. 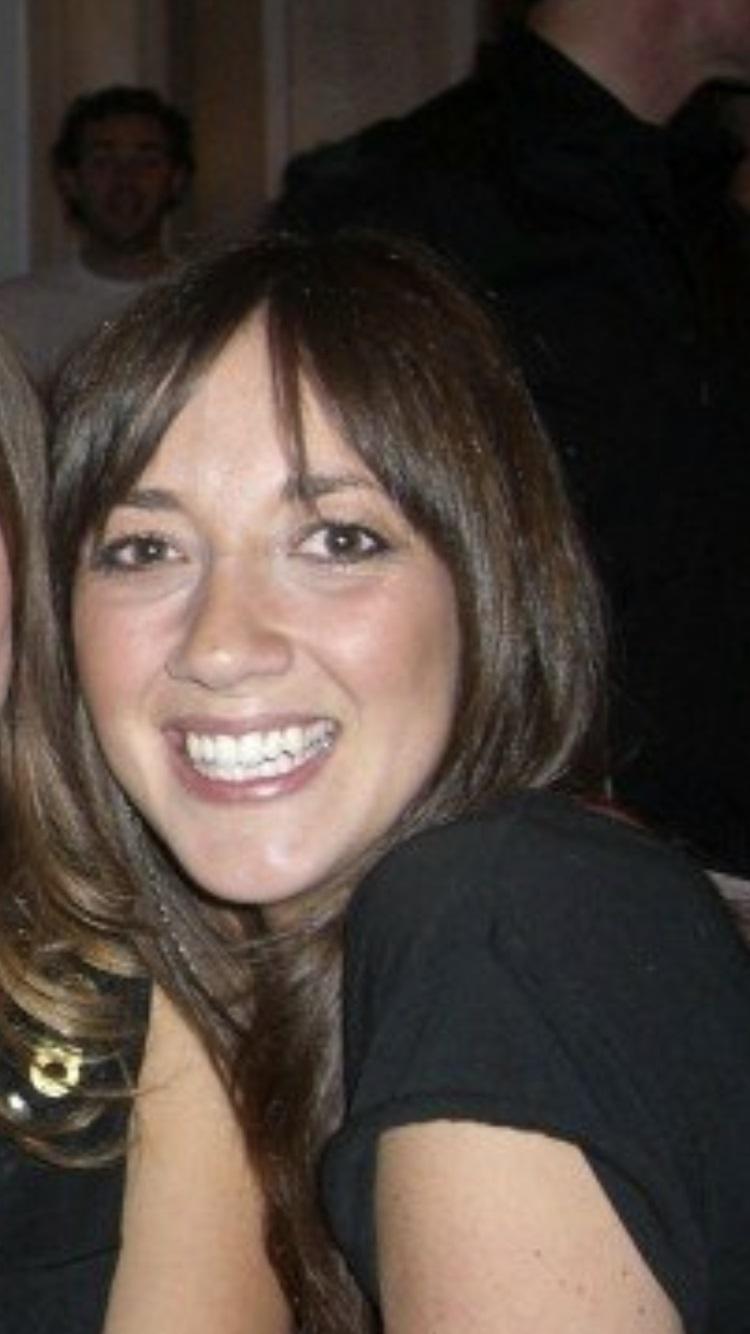 As well as refunding Ella for the trainers, she also sent her some vouchers as a thank you.

"I want to figure out a way of thanking her and I'm hoping there's a festival or restaurant which will be able to do something nice for her.

"If I was wealthy, I'd do more for her. I'm going to contact her university because people should know what a genuine person she is. She's one in a million. 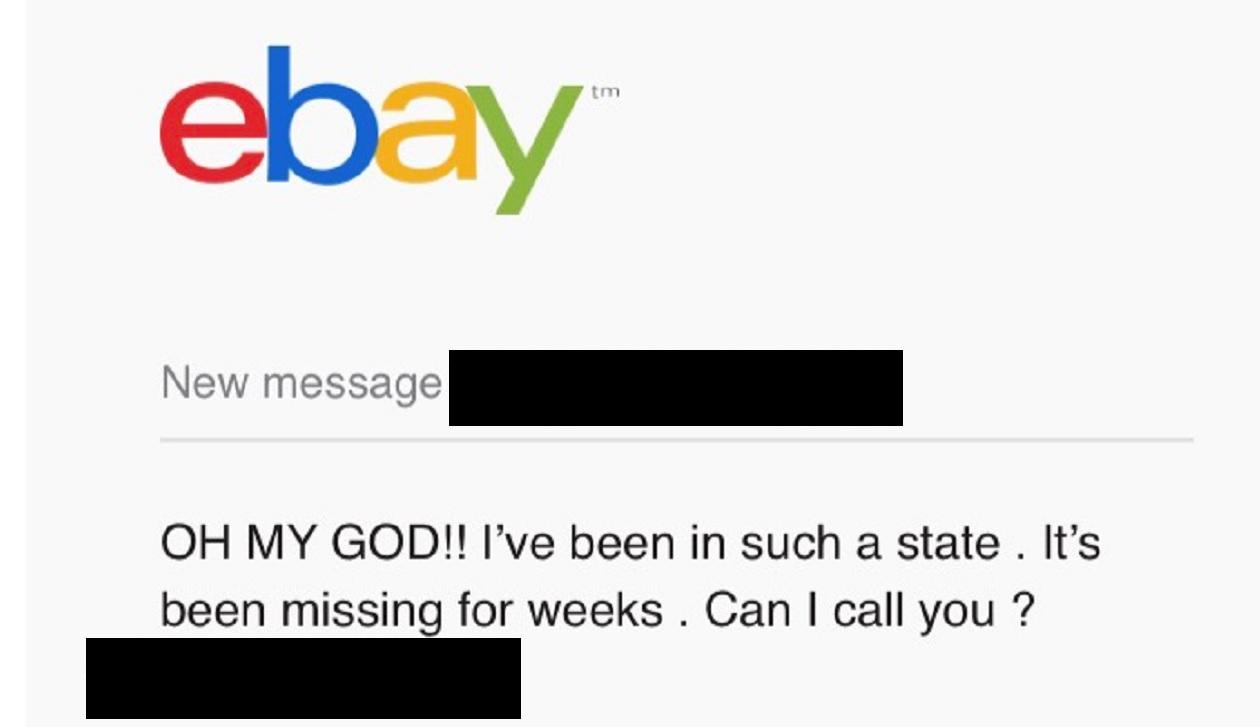 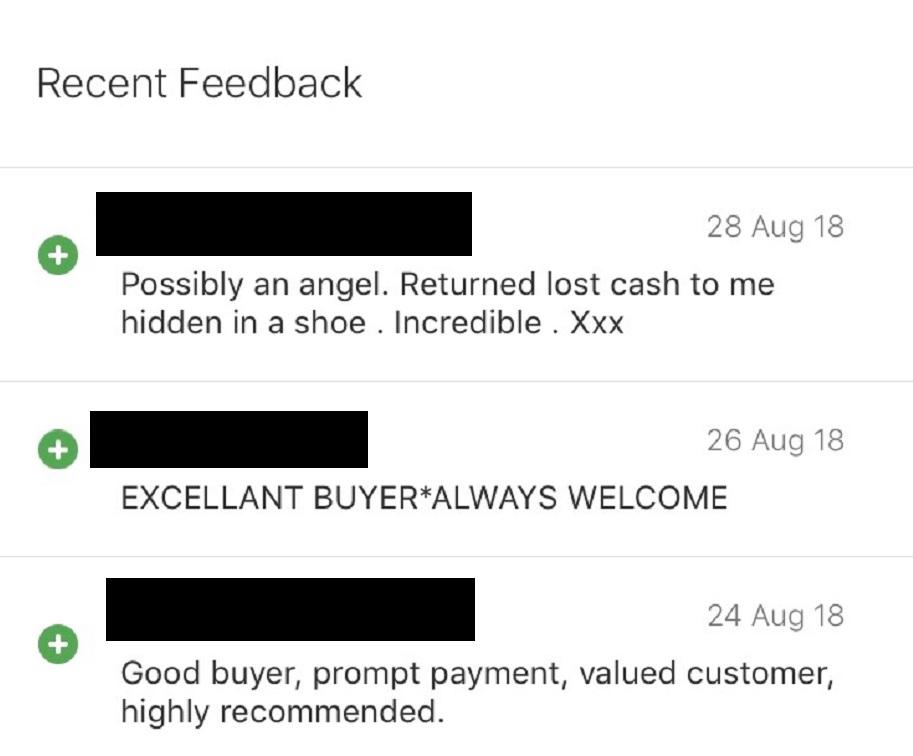 "I don't think that many other people would have contacted me to say they had found £1,000 in a trainer. She even sent me a photo of the bank receipt.

Laura had saved up the money  but missed the bank closing time, so popped it in her shoes for safe-keeping. She then completely forgot where she had hidden the dosh.

Humbled by Laura's gratitude, Ella said: “My reaction when I saw the money was shock. I opened the shoes and found an envelope stuffed in the shoe, thinking she had just stuffed the shoe to keep them from creasing.

“I thought, if I had lost that substantial amount of money, I would hope someone would return it to me also.

“I was glad I had returned the money, to see how grateful Laura was and how upset she was without the money.

“I was also really surprised that Laura refunded me the money for the shoes.”