Lea Anderson, 22, stabbed the University of Nottingham architect student in attack which left him fighting for his life after a night out with pals in Nottingham on Halloween. 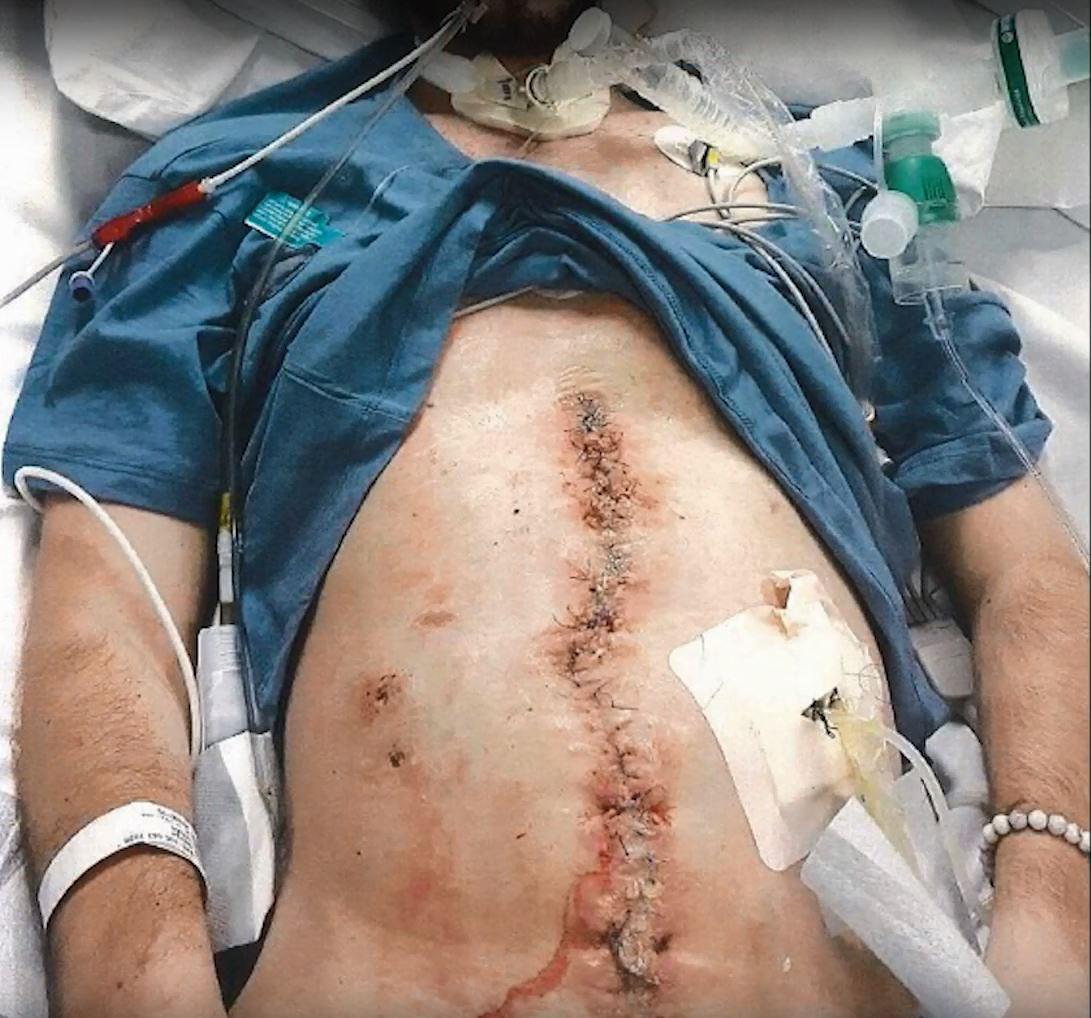 They were walking home at 3.20am when they started talking to a group but the situation quickly became “hostile”.

His friend told him to walk away but instead he said “you are not going to stab me”.

Then Anderson struck with a blade thought to be over six inches long.

The student, who had not been named, was so badly injured he needed to undergo 20 operations and was in intensive care for three months – he has been scarred for life. 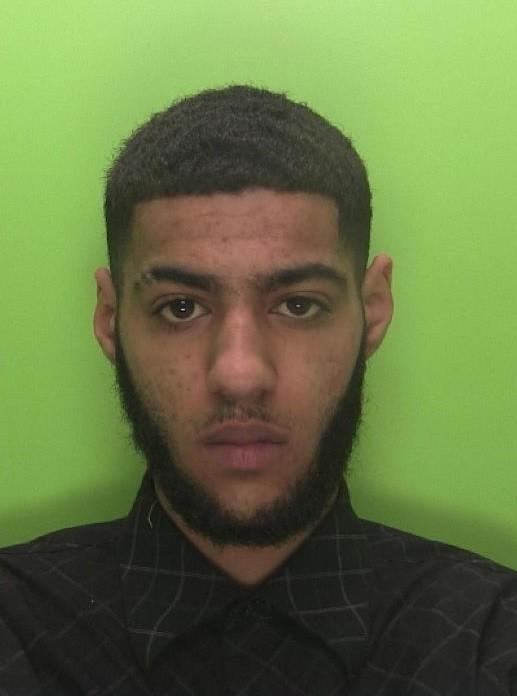 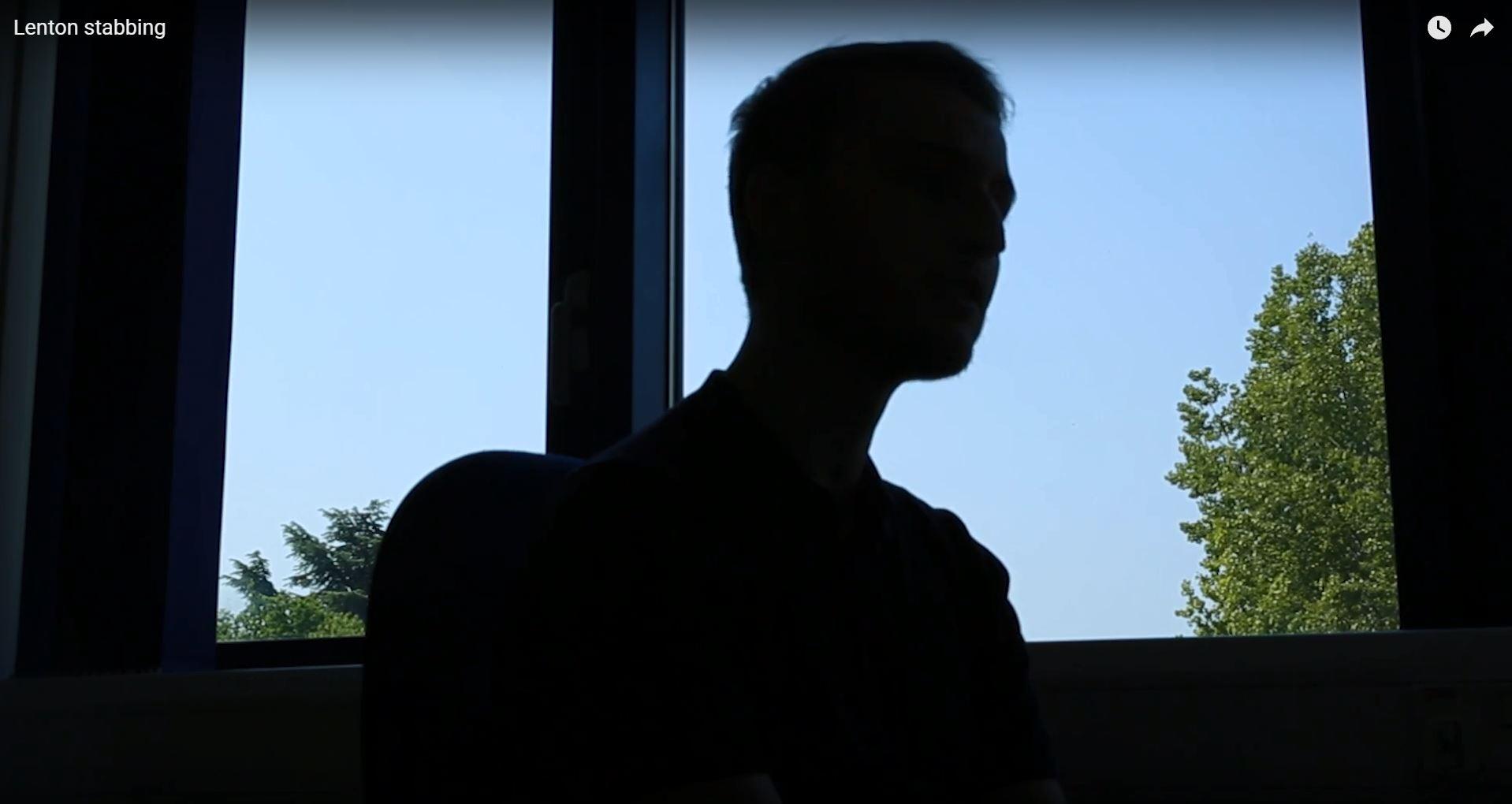 Doctors had to remove his spleen and liver.

They also had to remove two-thirds of his pancreas and will be diabetic for life, needing insulin injections and enzyme tablets.

Anderson told the police when he was being arrested: “So he ain’t dead yet then.”

Anderson has now been jailed for 11 years and four months.

The victim, who intends to return to university after the ordeal, said after sentencing his life had been changed “forever”. 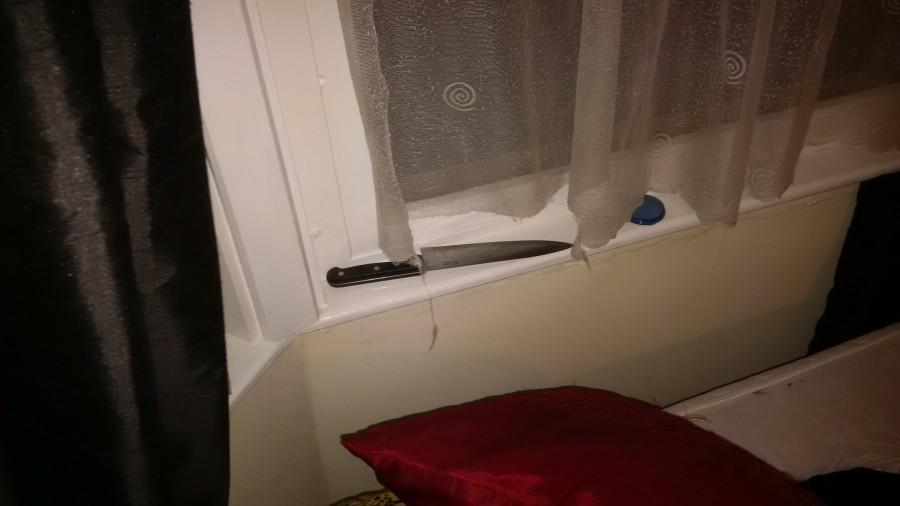 He told the Nottingham Post: “As far as I know, he stabbed me for no reason on the street.

"People don't realise the impact it's had on me, my family, my friends. If you're thinking about doing it, don't do it. It's going to destroy someone's life."

He added: "I've lost sensation in most of my stomach where it's been cut.

"I have nerve damage on my leg, I was in a wheelchair for months.

"My life will never be the same again. I've had anxiety and depression, this is a massive trauma to move on from."

When police raided Anderson’s home in Nottingham they found a number of knives – one down the back of his sofa, two in a rucksack and one in his cellar.