A study revealed more than 10% of all anti-social incidents recorded by UK campuses were down to students at Newcastle University. 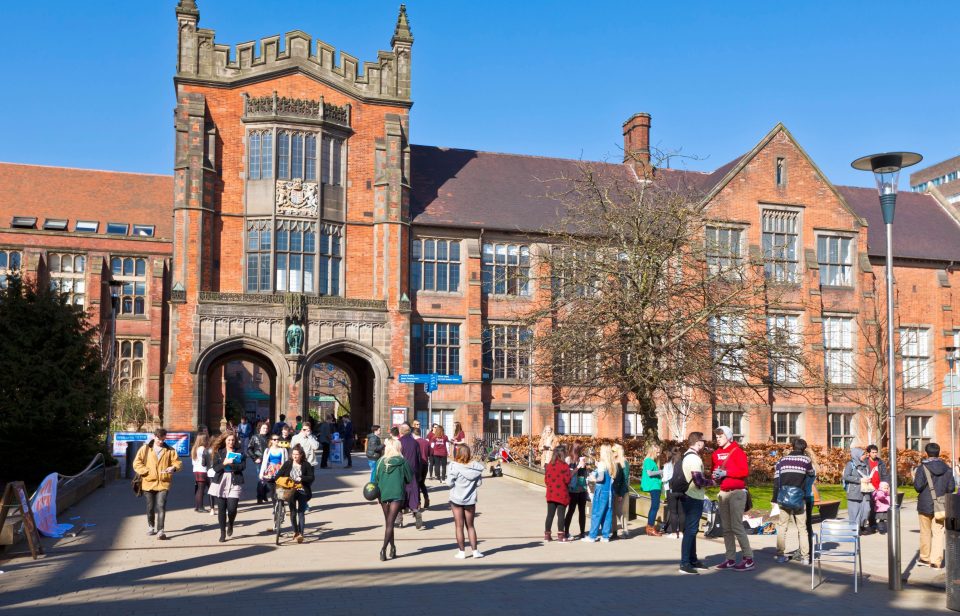 And staff have now responded with a scheme to award a £1,000 prize each month to the best-behaved student house.

Local residents can nominate houses based on students keeping the street clean, not smashing bottles in the street and taking in neighbours' bins.

The first winners were earth sciences student Oscar Simons, 19, and his five housemates who live in the Jesmond area of Newcastle.

They were nominated by a neighbour three doors down who described them as the best student neighbours she'd had in 40 years. 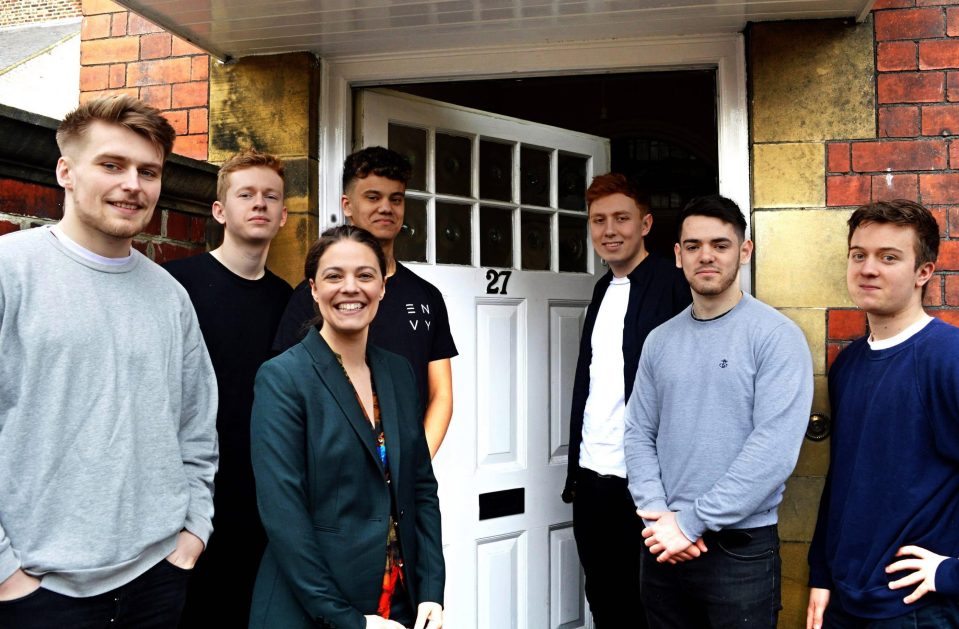 Oscar said: “It’s a really nice area and there are a lot of students about, so you’ve got to be respectful of the people who aren’t students here.

"The fact that we have relationships with them really makes you feel like part of the community.” They plan to use the money to fund a skiing trip.

Disruptive incidents among students across the UK have increased by 16% since 2016.

Marc Lintern, Newcastle University’s Director of Employability and Student Success, said: "Young people are moving away from home for the first time and moving into a residential area after living in halls of residence where they may not necessarily know what is expected of them.

"They described it as tricky. Sometimes students just don't know the impact of their behaviour. They are living very different lives and working into the evening on their academic studies and maybe go out later in the evening and come back in the early hours.

"They may not realise their houses are not built for five, six, seven people living in with wooden floorboards and fire doors and suchlike, they may not realise that can disturb people living nearby who have to get up for work early in the morning." Tony Waterson, Chairman of Jesmond Residents' Association, said: "I think the university has been trying hard to tackle this quite serious problem.

"It really affects residents in a small number of areas but in those streets affected the lives of residents can be made hell.

"The question is whether there will be a knock-on affect for the student population as a whole. While the well behaved students get rewarded it may be that the others keep on behaving badly. 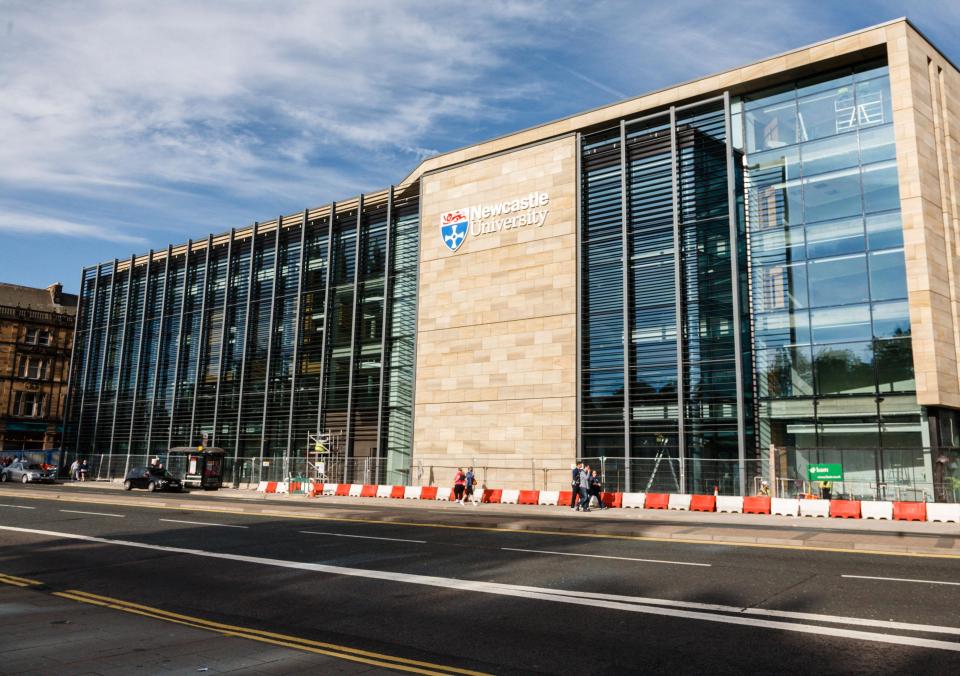 "We will see over the next year or so whether there is an impact as everyone hopes." Newcastle has also been one of the main hotspots for drug-fuelled "super parties" in student houses.

Mattresses have been piled up against doors and windows to provide basic soundproofing, doormen and DJs have been employed and hundreds of revellers have turned up after hearing about the events on social media.

Coun Nick Kemp, Newcastle City Council's Cabinet Member for Regulation, said: “We all know that students like to have a good time and party but we are increasingly concerned about the nature of some parties.

“They are being held in terraced houses and attracting hundreds of students through social media. Add to that large amounts of alcohol, drugs and doorways blocked with settees, mattresses and furniture and we have potentially a very dangerous situation."