A SHOCKED dad opened a present from his mum and found a bag of Class A drugs instead of a bottle of aftershave.

Darren Swankie, 31, was delighted when he unwrapped the late Christmas gift and saw a box of his favourite scent. 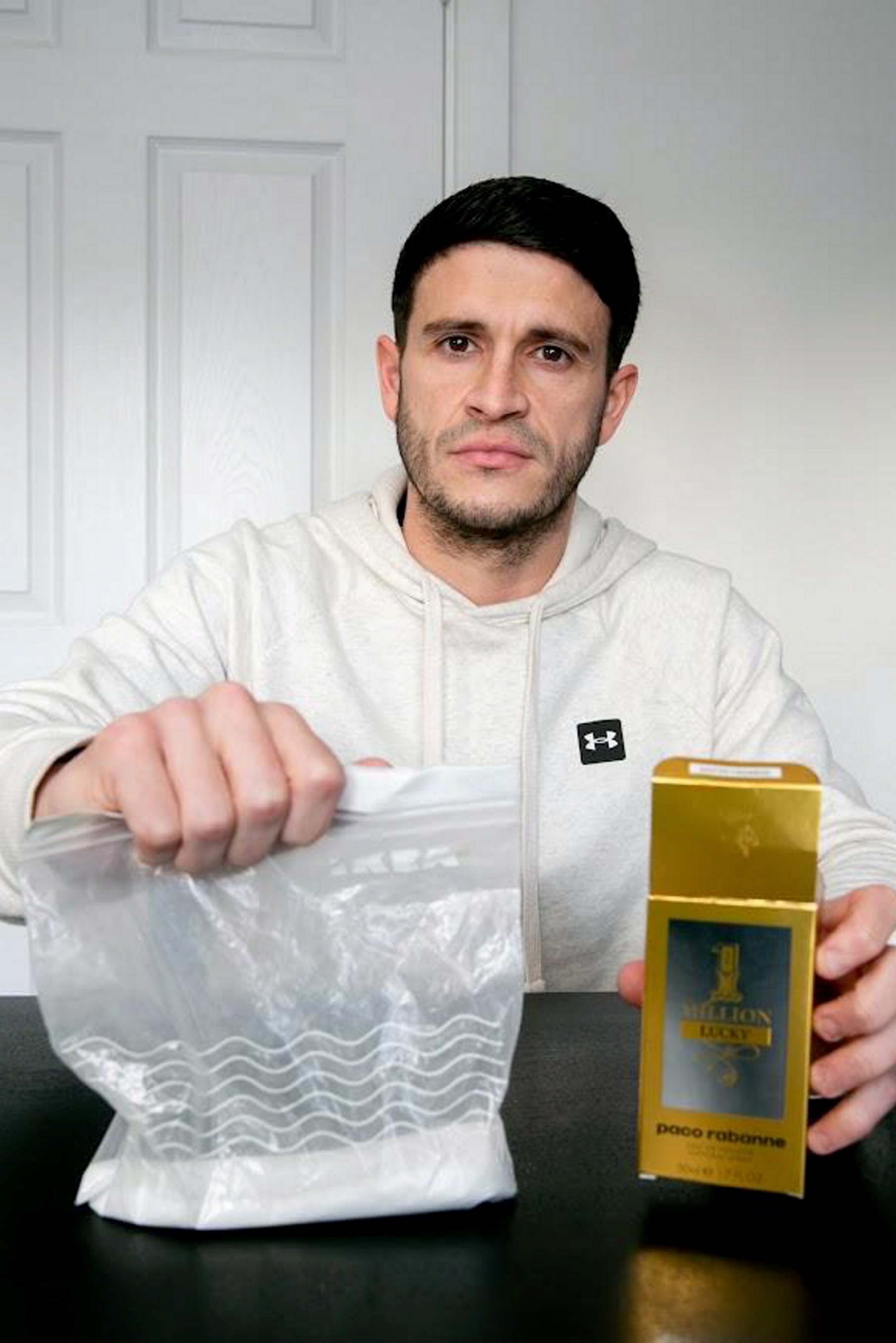 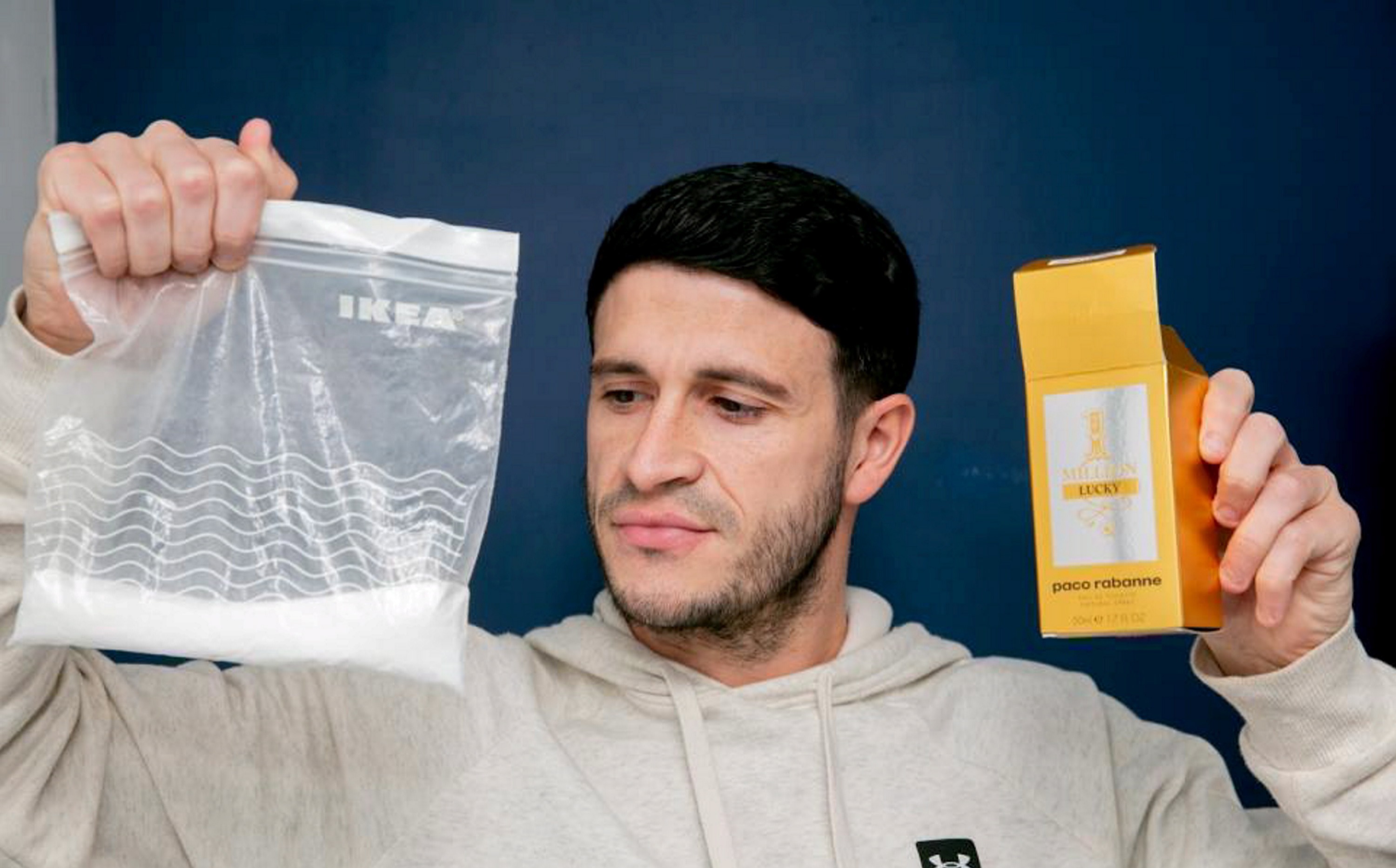 But when he opened the pack, he discovered a bag full of white powder.

Mum Gail had bought what she thought was Paco Rabanne 1 Million Lucky for £48.99 from a Savers store.

Both she and Darren, of Shildon, Co Durham, are baffled as to how the drugs got into the box.

Education mentor Darren, a dad of one, said: “I was gobsmacked. 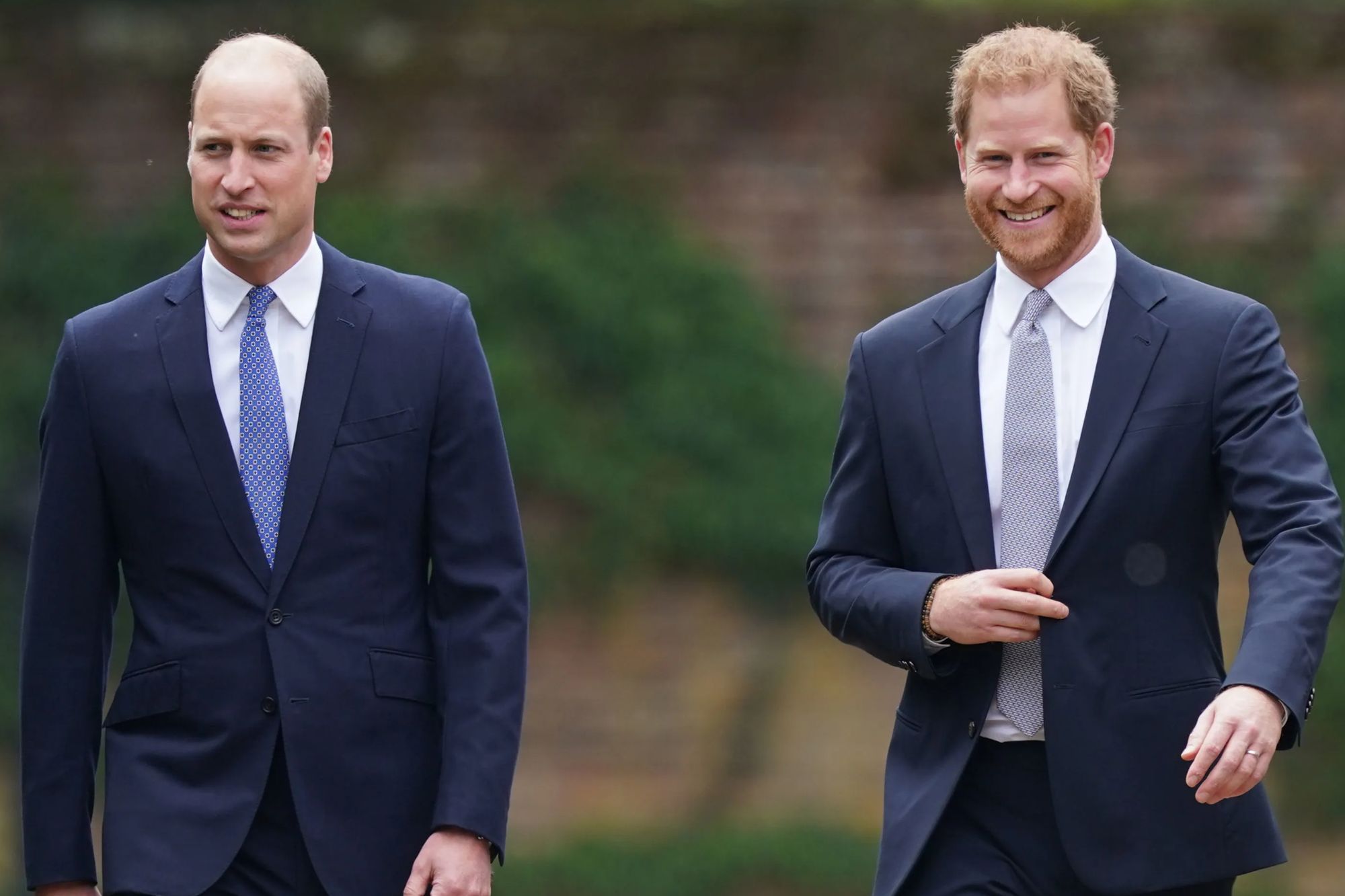 It looked legit but when I opened it I thought, ‘There’s something wrong here’.

It could have been given to a teenager with tragic consequences.”

Darren has alerted the discount store and informed Durham Police.