Ellie Major died after she accidentally overdosed on a cocktail of morphine, propranolol and fluoxetine. 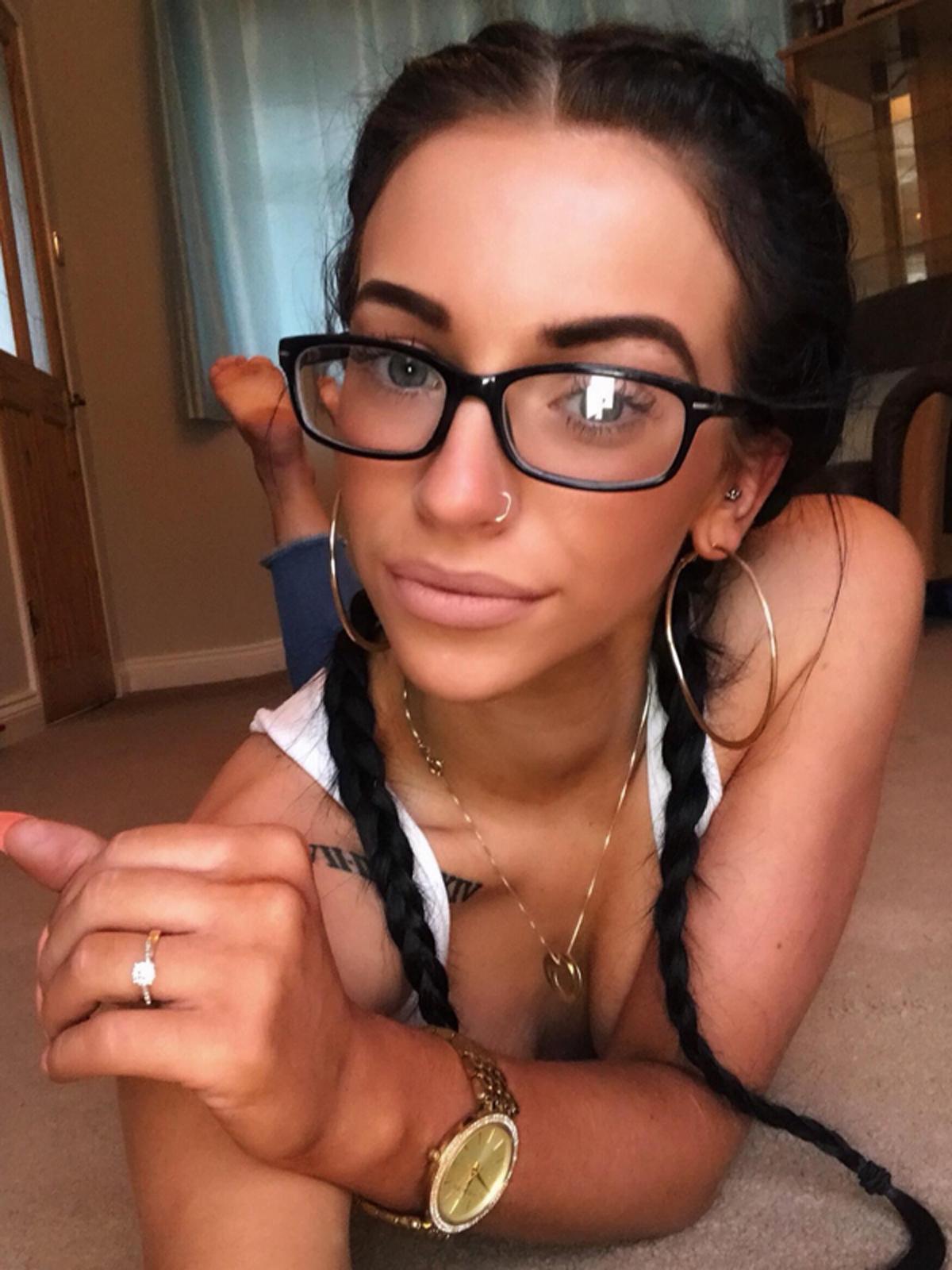 At the inquest the coroner said evidence showed the death was an accident, and the cause of death was "multiple drug toxicity".

Ellie’s father, Mark David Major, said she “did not mean to take her own life” at her home in Hessle, East Riding of Yorkshire, according to Hull Live.

Mr Major said he grew concerned about his daughter when he did not receive a WhatsApp message from her.

Mr Major said: “I think it was just an accident. She was just wanting to get her high.

"Ellie did not mean to take her own life and underestimated the strength of her tablets."

He added that she had been looking forward to spending time on two booked holidays.

Police found “boxes and bags of prescription drugs” at the mum’s property.

We still have a lot of unanswered questions

PC John Norcross told the hearing: "There was no evidence of third party involvement or anything suspicious."

Ellie’s sister, Emily Major, 26, paid tribute: "She was a loving and caring parent and a brilliant mother to her three-year-old son. She had a really distinctive and infectious laugh.

“You can see from the pictures how beautiful and stunning my sister was."

The young mum had been diagnosed with Ehlers-Danlos syndrome when she was 14, a type of arthritis affecting her joints, and was prescribed painkillers to help her deal with the pain.

The inquest into her death at Hull Coroner's Court heard Ellie had attempted to end her life previously by overdosing on drugs in March 2017, which resulted in her losing custody over her son.

It took six months to be assessed by mental health experts because she was not a high risk, and her family believe this "contributed to her poor mental health".

Ellie’s social worker told the hearing that she had been “at the bottom of her list” because she was at a "low/medium risk".

She wept as she said: "When I found out about Ellie’s death I was following up an appointment with her. I never accepted it, and that is what has thrown me so much.

"When I spoke with Ellie, she reassured me that her previous attempt to take her own life was impulsive and she was very remorseful."

Heartbroken mother, Marie Mitchell, 49, said: "How they can say there is not an urgent risk for a mum who tried to take her own life is beyond me – and her first assessment only happened six months later."

The family also demanded to know why Ellie was being given eight different types of medication despite a previous suicide attempt.

Service manager at the Humber NHS Trust Jo Kent put together a report, and said no lessons had been learned since Ellie’s tragic death.

Leaving the inquest as an "open conclusion", coroner professor Paul Marks said: "The evidence heard today could make me believe up to the civil standard of proof, that I am persuaded by her father's communication, this is probably an accident."
The family said they would be looking to lodge a complaint with the NHS and "take things further".
Ms Major’s mother said: “We still have a lot of unanswered questions.” 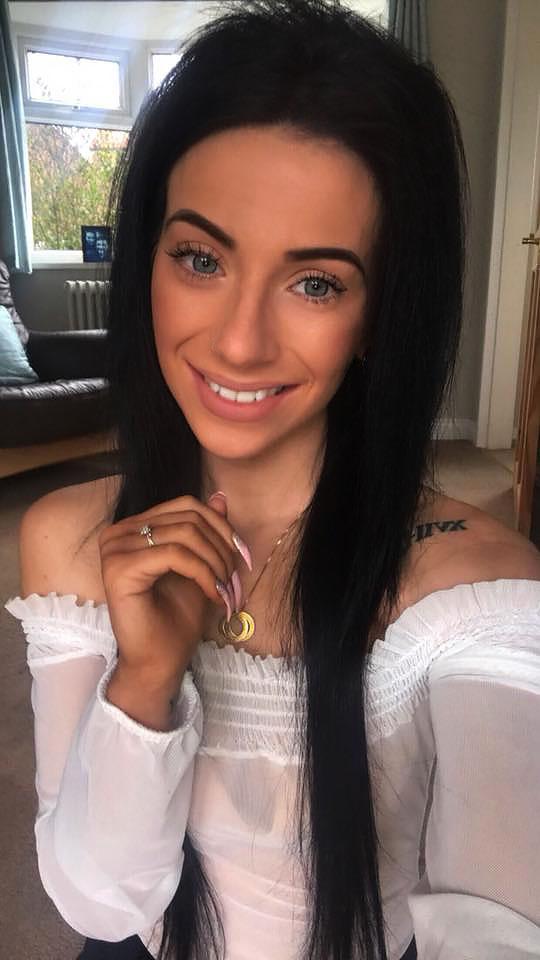