Everton, 23, starred in Brazil’s Copa America triumph and a fee of £36million is understood to have been agreed with his club Gremio.

The Premier League side have also sent a medic to Brazil to examine the star, reports Fox Sports in Brazil.

And if he completes the move to London, he’ll likely be bringing glamorous wife Isa Ranieri to the capital with him.

Isa is an avid supporter of the Copa America top scorer, regularly spotted in the stands wearing shirts with his name on the back.

They tied the knot in 2018, and already have several kids together. 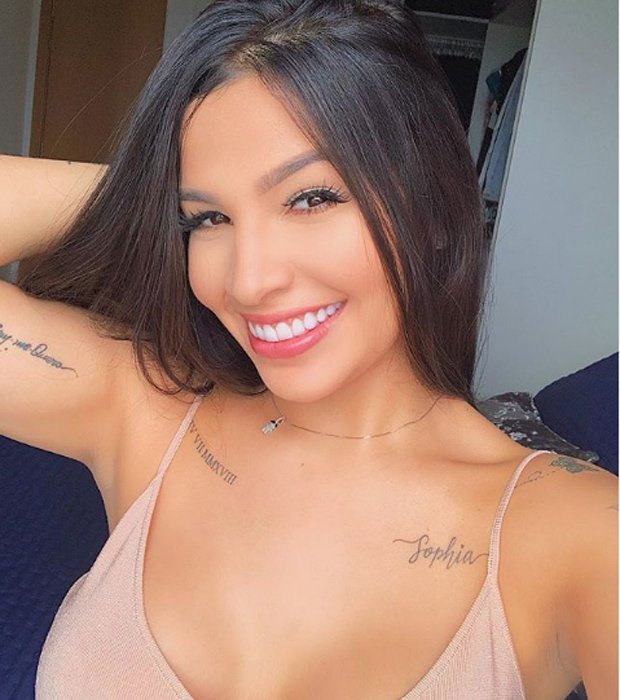 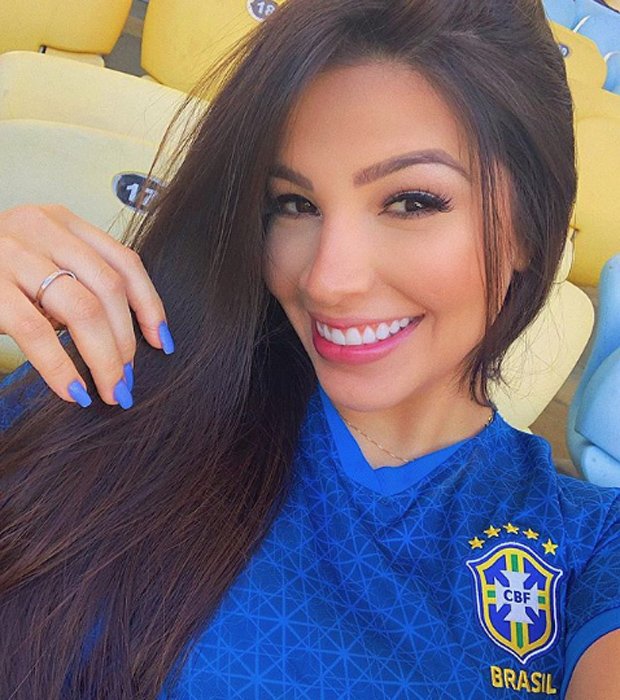 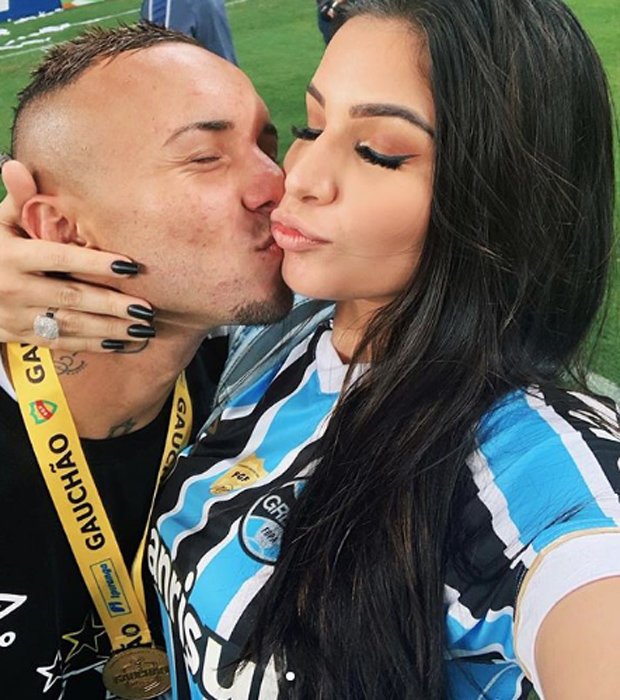 Boss Unai Emery is desperate to improve his squad ahead of the new season.

But he has been rebuffed in his attempts to sign Crystal Palace star Wilfred Zaha and has now turned his attention to Everton.

Arsenal’s new technical director Edu, who used to play for the club, had been in Brazil to hold talks with his agent.

The Gunners are also keen on Celtic defender Kieran Tierney, whose club Celtic have so far rejected a number of bids.