KHARTOUM (Reuters) – Sudan’s military rulers offered to resume talks with opposition groups on Wednesday, two days after security forces mounted a deadly raid on a protest camp, but the opposition rejected the invitation.

Medics linked to the opposition said the death toll from Monday’s operation and subsequent unrest had risen to 108 and that it was expected to increase. State news agency SUNA early on Thursday put the number much lower, at 46, citing a health ministry official.

The raid, which followed weeks of wrangling between the ruling military council and opposition groups over who should lead Sudan’s transition to democracy, marked the worst outbreak of violence since the army ousted President Omar al-Bashir in April after months of protests against his 30-year rule.

The Transitional Military Council canceled all agreements it had reached with the opposition immediately after the raid, but it rowed back on Wednesday amid mounting international criticism of the violence.

“We in the military council extend our hand for negotiations without shackles except the interests of the homeland,” its head, Lieutenant General Abdel Fattah al-Burhan, said on state TV.

But a Sudanese alliance of protesters and opposition groups rejected the offer, saying the military could not be trusted.

“Today the council invited us to dialogue and at the same time it is imposing fear on citizens in the streets,” Madani Abbas Madani, a leader of the Declaration of Freedom and Change Forces (DFCF), told Reuters.

Madani said Burhan’s invitation had come before the arrest of one of the opposition alliance members, Yasir Arman, deputy head of the Sudan People’s Liberation Movement-North (SPLM-N) rebel group.

Opposition medics said 40 bodies that had been pulled out of the Nile on Tuesday were among the 108 killed. The bodies were taken to an unknown destination by pickup trucks belonging to the paramilitary Rapid Support Forces, the medics said. Reuters was not immediately able to verify the report.

A military council spokesman could not immediately be reached for comment, but the council said on Twitter that some Rapid Support Forces members had been attacked and that people had put on their uniforms to impersonate them in an attempt to harm their reputation.

The mood in the capital, Khartoum, remained tense on Wednesday, with demonstrators blocking streets in several districts. Gunfire rang out in the distance. 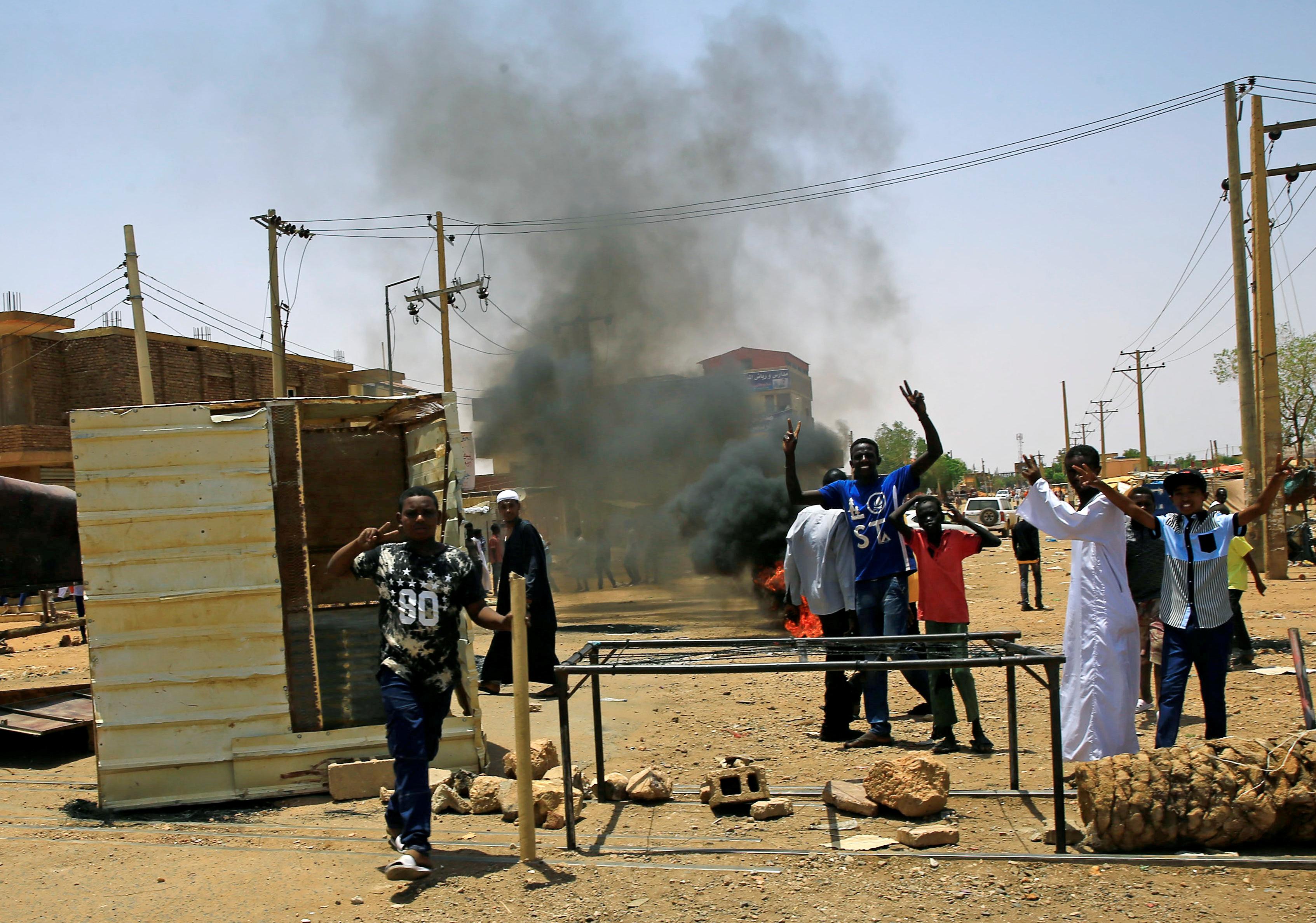 Most shops were shuttered on what would usually have been a bustling Muslim Eid al-Fitr holiday. Minor protests erupted outside mosques after Eid prayers, but there were no reports of significant clashes with security forces.

The deputy head of the military council, General Mohamed Hamdan Dagalo, commonly known as Hemedti, said in a televised speech that it had launched “an urgent and transparent investigation” into the recent violence.

“Any person who crossed boundaries has to be punished,” he added.

The military has denied trying to clear the sit-in protest outside the defense ministry on Monday. Its spokesman said forces moved in to deal with disruptive groups nearby and the violence spread from there.

Saudi Arabia, which has close ties to Sudan’s military council, said on Wednesday it was watching developments with great concern and called for more dialogue.

U.S. national security adviser John Bolton said in a Twitter post that Monday’s violence by Sudan’s security forces was “abhorrent” and demanded that the military council facilitate moves towards a civilian-led government.

The main protest organizer, the Sudanese Professionals Association, has called for an international committee to investigate Monday’s deaths in what it branded a “massacre”. 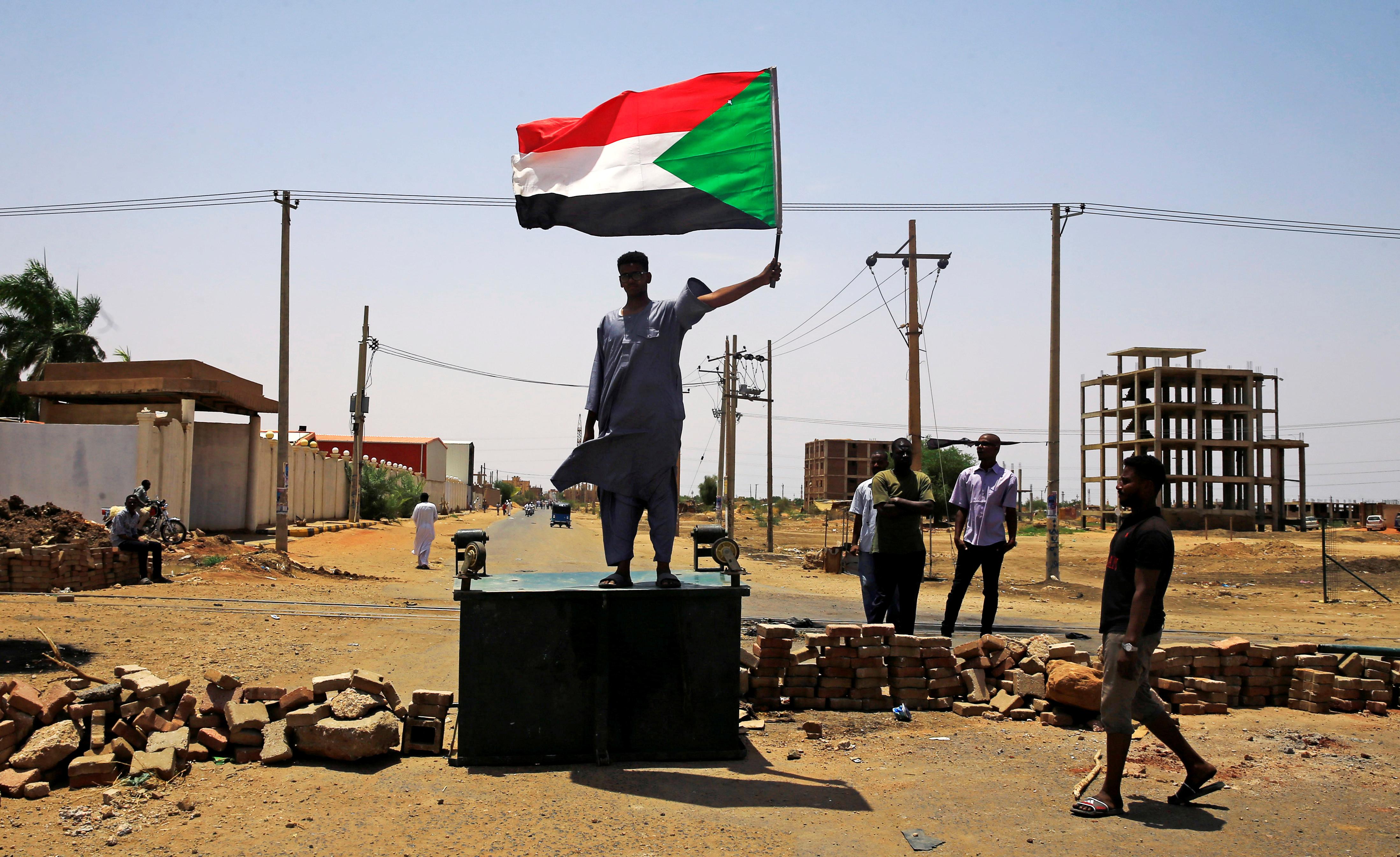 Sudan has been rocked by unrest since December, when anger over rising bread prices and cash shortages broke into sustained protests against Bashir that culminated in the military removing him after three decades in office.