THE parents of 5-year-old Summer Wells shared photos of what she might look like in disguise as the search for their missing daughter continues.

The edited photos of Summer with different hairstyles and colors were featured in a December 6 YouTube video titled "Could Summer Be Disguised." 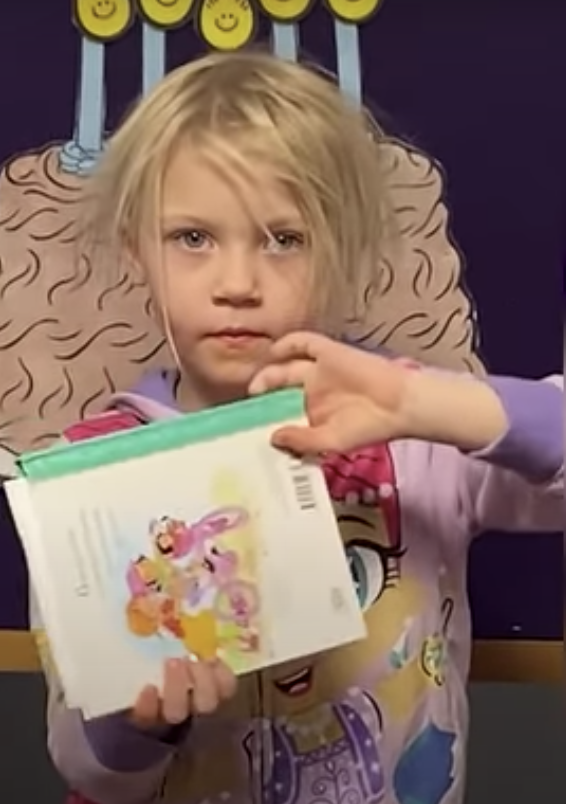 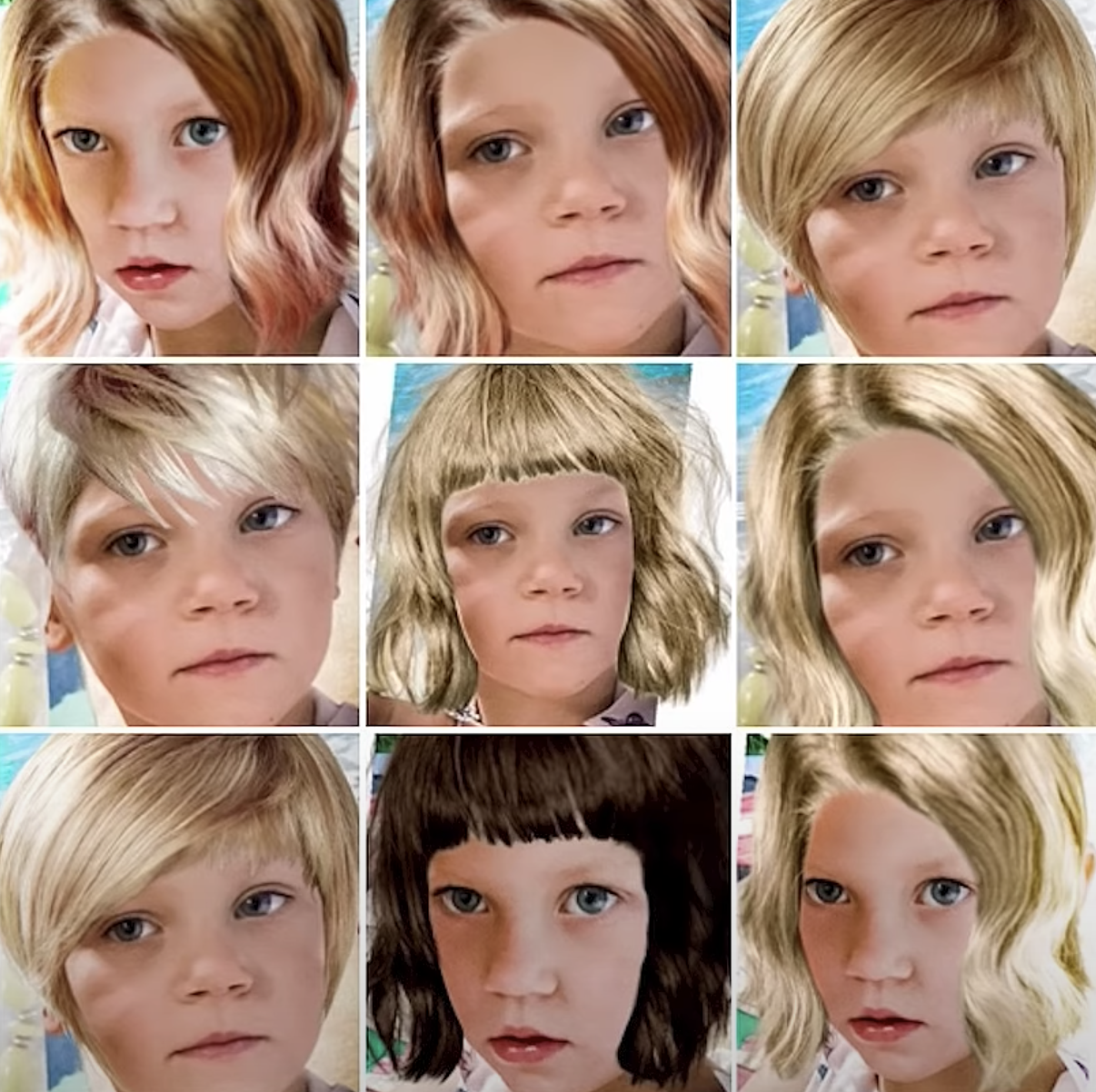 The video begins with a short clip of Summer then progresses to still images of her with 18 different haircuts.

The caption reads, "If someone is disguising Summer, this is how she might look."

The video was posted on the Find Summer Wells website and encouraged the public to be on the lookout for the young girl's smile.

News of the pictures comes as:

Summer was last seen on June 15 outside of her family's Rogersville, Tennessee, home in Hawkins County's Beach Creek Community.

Her mother, Candus Bly, said Summer went to the basement to play with toys after planting flowers in the front yard with her grandmother and Bly.

When Bly went to check on her daughter later that evening, she said she found the basement empty and the door to it unlocked.

Omicron could hospitalise 1,000-a-day, Sage warns as lockdown 'can't be ruled out'

'will never forget you'

Fearne Cotton heartbroken after death of 'best friend' of 20 years

Summer's mom and her father, Don Wells, have insisted that their daughter was kidnapped. They believe she was forcibly abducted and bundled into a car.

Police say no leads in the case have materialized and detectives haven't found evidence to support their claims.

Bly and Wells, who was at work at the time, have been treated with suspicion over Summer's mysterious disappearance.

They both deny any wrongdoing and claim to have passed a lie detector test regarding what happened to her.

The video of Summer's "possible disguises" was posted the same week internet sleuths unsurfaced another video that some regard as strange.

The video shows the girl dancing in front of a barrel that reads "for sale" shortly before she disappeared.

Hundreds on social media who watched the TikTok video said they agreed with the poster, Jenna Lynn, in thinking Summer may have been "sold."

Others thought the barrel looked like it had been in the front yard for some time and was likely an advertisement for items the family was selling.

The video of Summer's "possible disguises" had wracked up more than 12,000 views two days after it was posted.

LATEST ON THE SEARCH

The latest large-scale search for Summer came at the end of November, when law enforcement descended on the Beech Creek area.

Photos showed dozens of agents and deputies decked out in gear as they focused on areas that had been difficult to search because of high grass and heavy foliage.

Locals were asked to search their sheds and outbuildings for Summer, who is 3 feet tall and weighs 40 pounds with blond hair and blue eyes.

Anyone with information about Summer's location is urged to call 1-800-TBI-FIND. 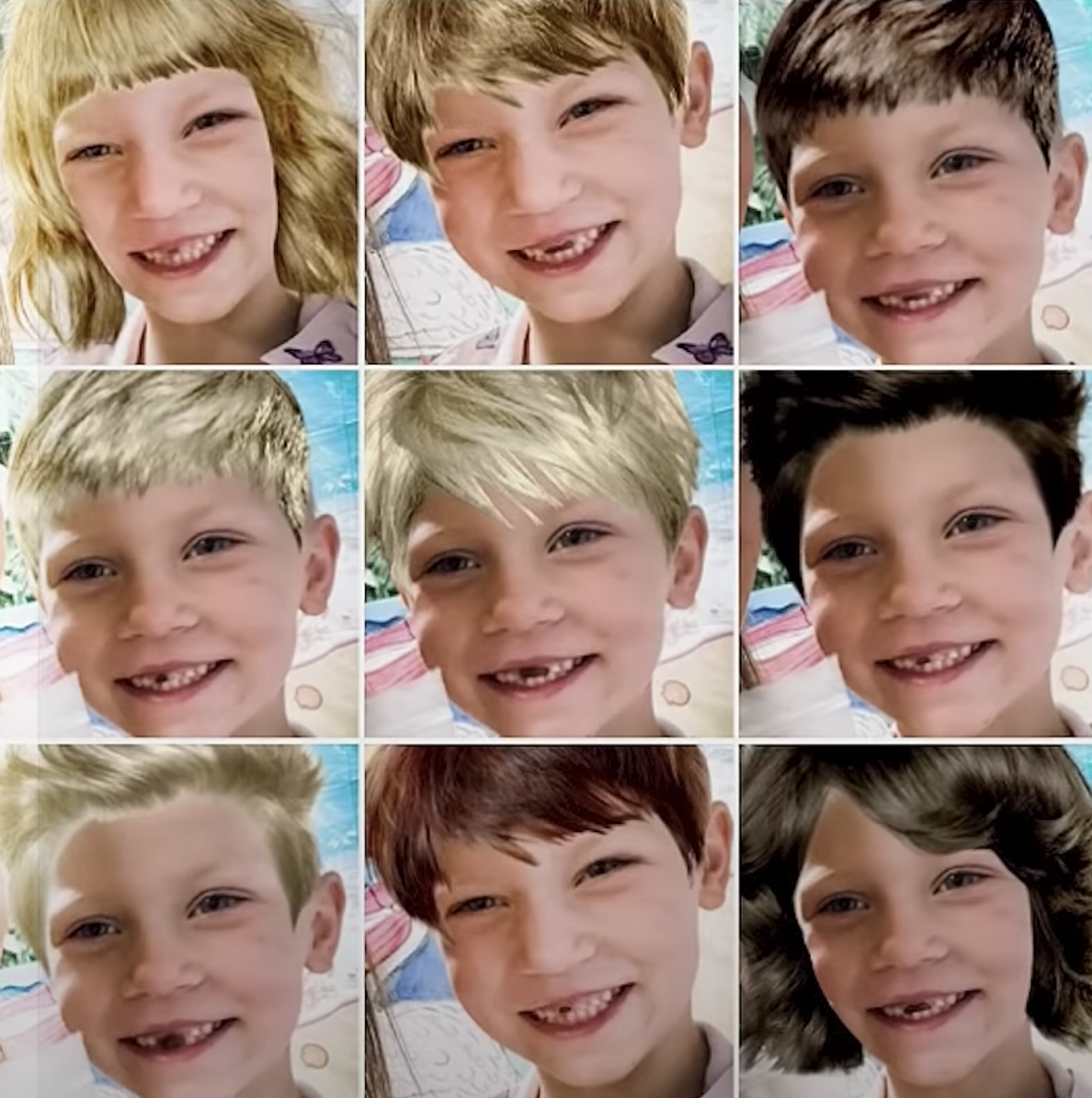