Of all the 1,000 wealthiest people in the UK, 94 per cent are entrepreneurs who built their vast fortunes. 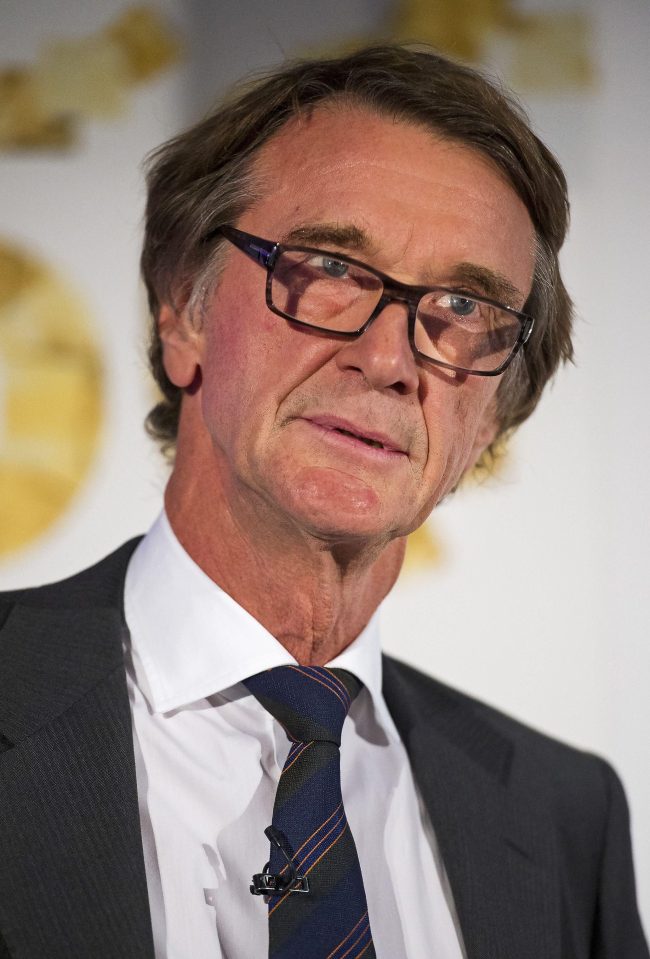 A few years ago the majority of people were rich through inherited wealth and came from old money families.

But now, they have been edged out by the brains behind cutting edge technology and Britain's most successful businesses.

In the 30th annual rich list there are 145 billionaires, 11 more than last year.

The top two entries in the year's list are worth more than the 200 that made up the first edition in 1989. 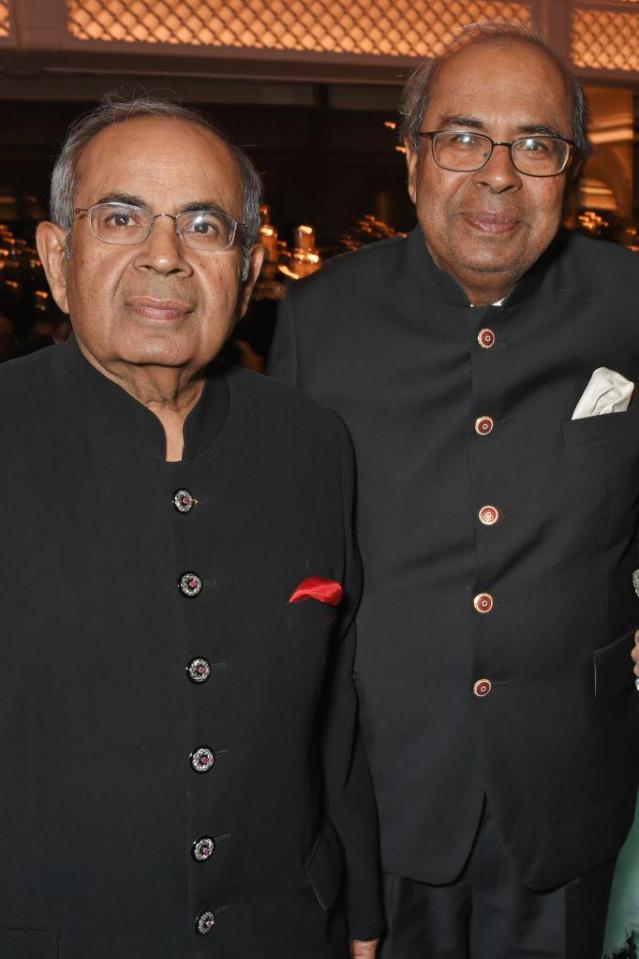 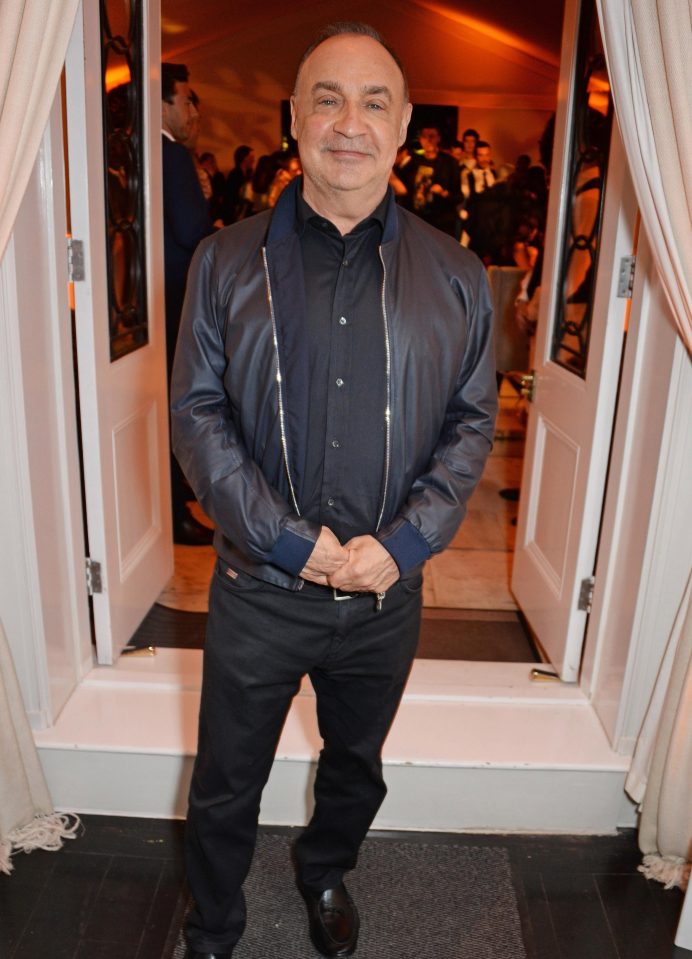 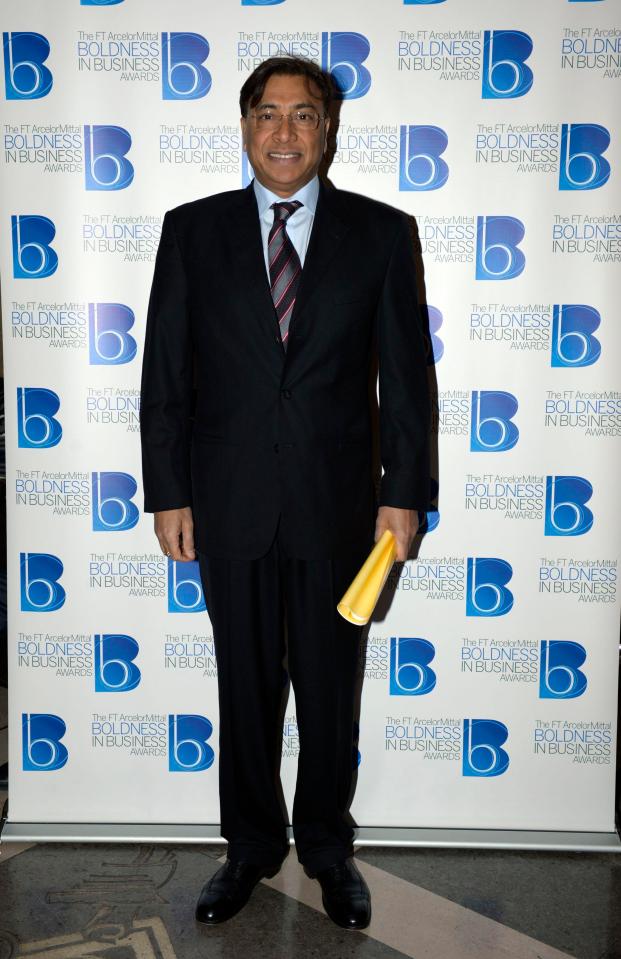 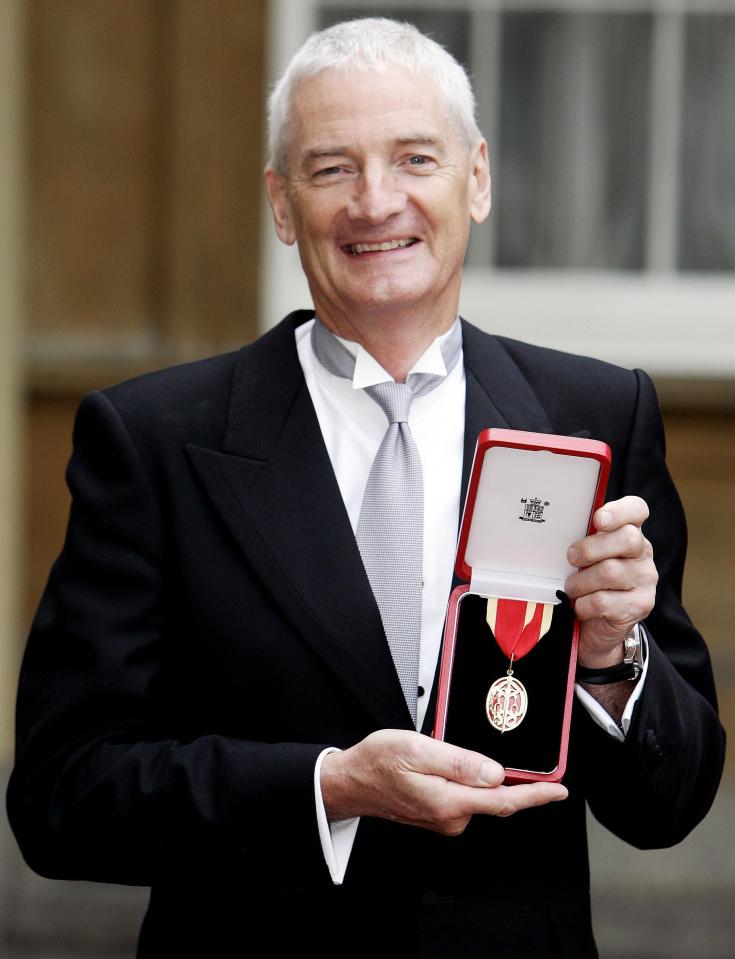 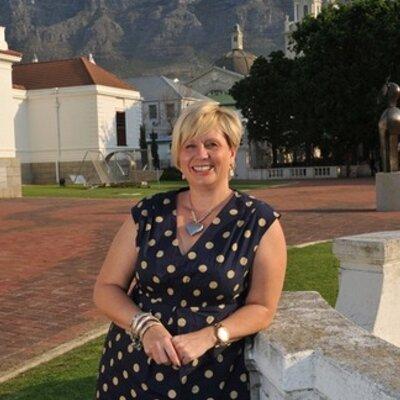 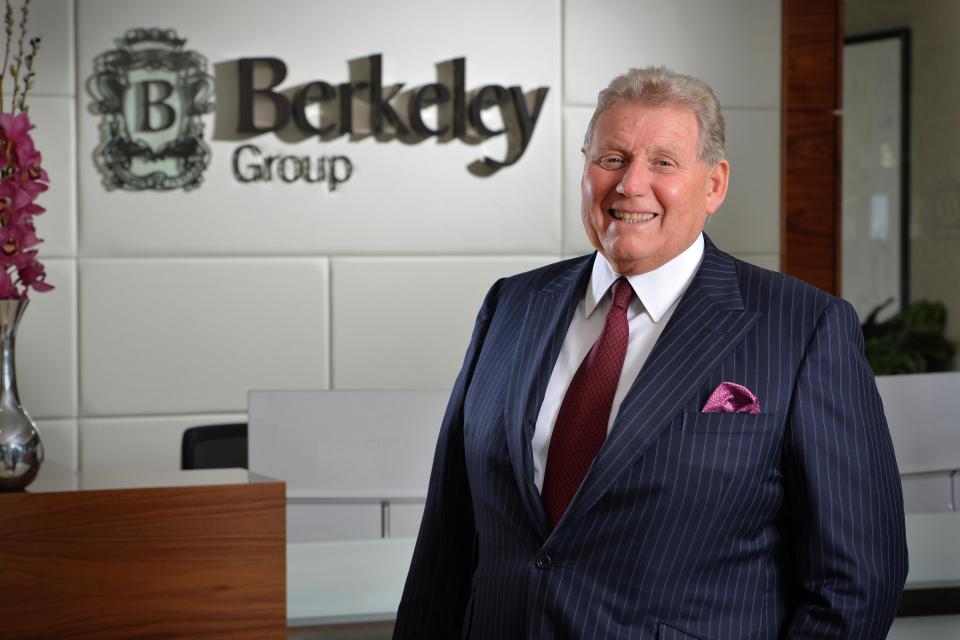 Breaking more records there are 141 women this year – a huge increase from the nine 30 years ago.

The wealthiest man, Jim Ratcliffe, has a vast wealth calculated as £21.05bn.

He grew up in council houses near Manchester and didn't start a business until he was nearly 40.

Now he is the tycoon being the chemicals giant Ineos and is the first British-born industrialist to top the list.

The top five wealthiest people in the UK

2) Sri and Gopi Hinduja are worth £20.644bn and made their fortune through industry and finance.

4) David and Simon Reuban made their way to £15.096bn through property and internet businesses.

5) Lakshmi Mittal provide the steel for one in four of the world's cars and is worth £14.667bn.

Tony Pidgely – who now has £310m via housebuilding – spent his early years living in a disused railway carriage as an orphan.

Another self-made success, Penny Streeter, founded her recruitment firm Ambition when she was a single mum living in a homeless refuge.

And school friends James Watt and Martin Dickie have clawed their way onto the list after setting up the Brewdog craft ale brand.

Sir James Dyson, the mastermind behind the beloved vacuum cleaners, has continued on his successful path – having increased his engineering empire's worth to £9.5bn.

The Sunday Times Rich List calculates comprises of the wealthiest people who predominately live or work in Britain.

It is calculated using the estimated wealth of each subject from a range of public information based on values in January each year.

The newspaper clarify the calculations by saying: "We measure identifiable wealth, whether land, property, racehorses, art or significant shares in publicly quoted companies. We exclude bank accounts—to which we have no access… We try to give due consideration to liabilities."