The eclipse will turn the Moon an ominous crimson between January 20 and January 21 and the strange phenomenon has given rise to a number of prophecies of doom. 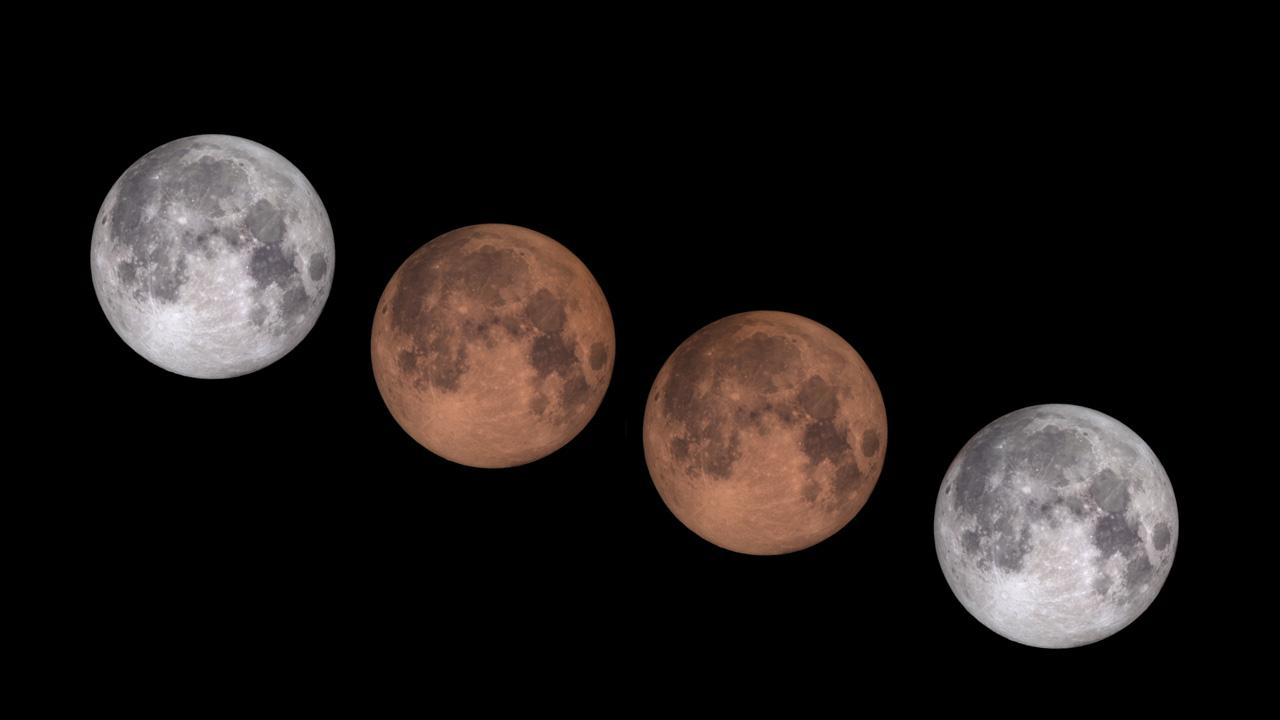 Doomsday preachers believe the blood moon is a harbinger of doom and a sign of the start of the apocalypse.

Paul Begley from West Lafayette, Indiana, has said he believes there is a small chance the world may end this weekend, according to the Express.

During an online sermon, the preacher said: “Obviously these apocalyptic signs in the heavens are pointing to a catastrophic event that is just on the horizon.

"We don’t know when – just because you’re going to have a Super Blood Moon on January 20 and January 21, doesn’t mean on January 22 all hell’s going to break loose.

“But then again it doesn’t mean it won’t, ok, so there’s these signs that are starting to be revealed.

Some see the blood moon as a fulfilment of biblical prophecy and a string of apocalyptic books have been published about the phenomena.

Perhaps the best know is ‘Four Blood Moons: Something is about to change’ in which author John Hagee suggest the event could be a fulfilment of biblical prophecy.

Megachurch pastor Hagee wrote that the red disks of the moon during the full eclipses are referred to in the book of Joel 2:31: "The sun will be turned into darkness, and the moon into blood, before the great and terrible day of the Lord come."

Acts 2:20 echoes the same doom: “The sun shall be turned into darkness, and the moon into blood, before the great and notable day of the Lord.”

“I believe that the Heavens are God’s billboard, that He has been sending signals to Planet Earth but we just have not been picking them up,” he has said.

He predicted a Rapture will occur where Christians will be taken to heaven, Israel will go to war in a great battle called Armageddon, and Jesus will return to earth.

His book reached number 4 on The New York Times best-seller list in the ‘advice/how to section’ but his predictions were less successful.

For many cultures the disappearance of the moon is a time of danger and chaos.

When the moon didn't provide them with enough food, they attacked their master, making it bleed.

The moon, Earth and sun will line up this weekend for the only total lunar eclipse this year and next.

At the same time, the moon will be ever so closer to Earth and appear slightly bigger and brighter than usual a supermoon.

"It not only is a supermoon and it's a total eclipse, but the total eclipse also lasts pretty long. It's about an hour."

The whole eclipse starts Sunday night or early Monday, depending on location , and will take about three hours.

If the skies are clear, the entire eclipse will be visible in North and South America, as well as Greenland, Iceland, Ireland, Great Britain, Norway, Sweden, Portugal and the French and Spanish coasts.

The rest of Europe, as well as Africa, will have partial viewing before the moon sets.

During totality, the moon will look red because of sunlight scattering off Earth's atmosphere.

That's why an eclipsed moon is sometimes known as a blood moon.

In January, the full moon is also sometimes known as the wolf moon or great spirit moon.

In the US, the eclipse will begin relatively early Sunday evening, making it easier for children to stay up and enjoy the show.

Parents "can keep their kids up maybe a little bit later," said, Hartigan, who will catch the lunar extravaganza from Houston.

"It's just a wonderful thing for the whole family to see because it's fairly rare to have all these things kind of come together at the same time."

"The good thing about this is that you don't need any special equipment," he added.

Asia, Australia and New Zealand are out of luck. But they had prime viewing last year, when two total lunar eclipses occurred.

The next total lunar eclipse won't be until May 2021. 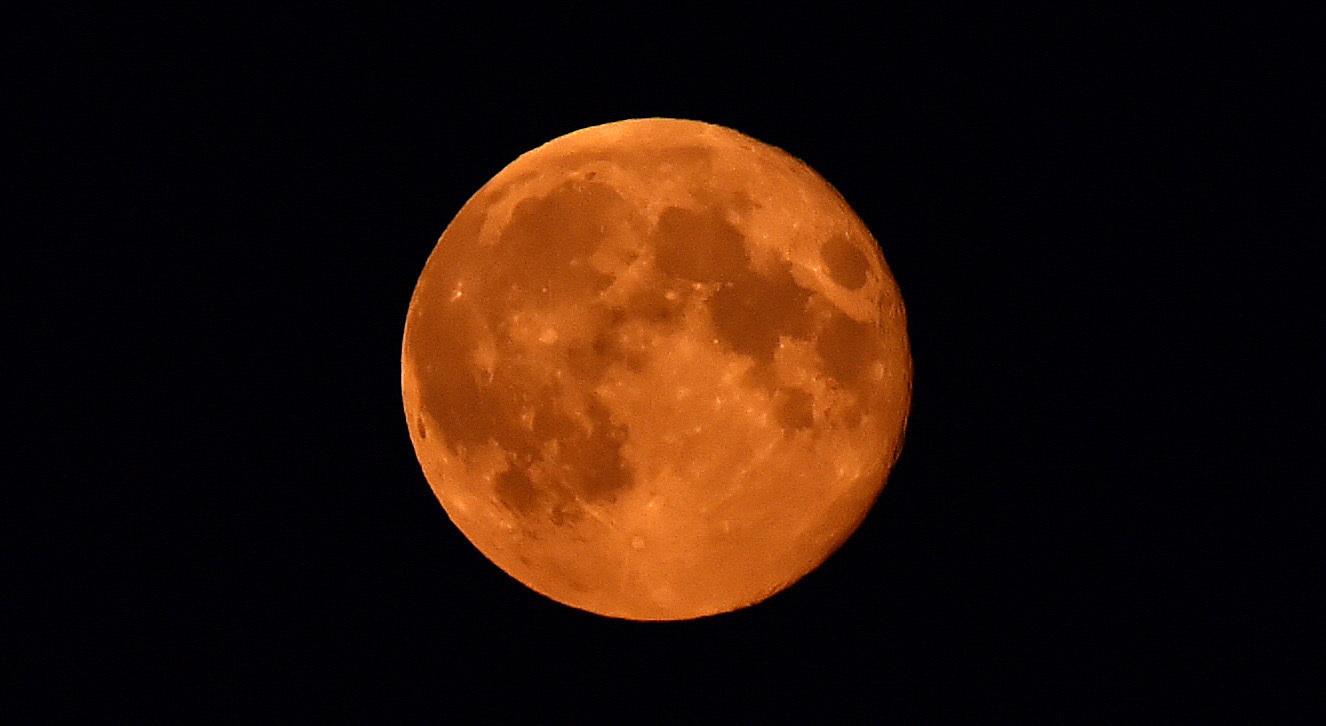 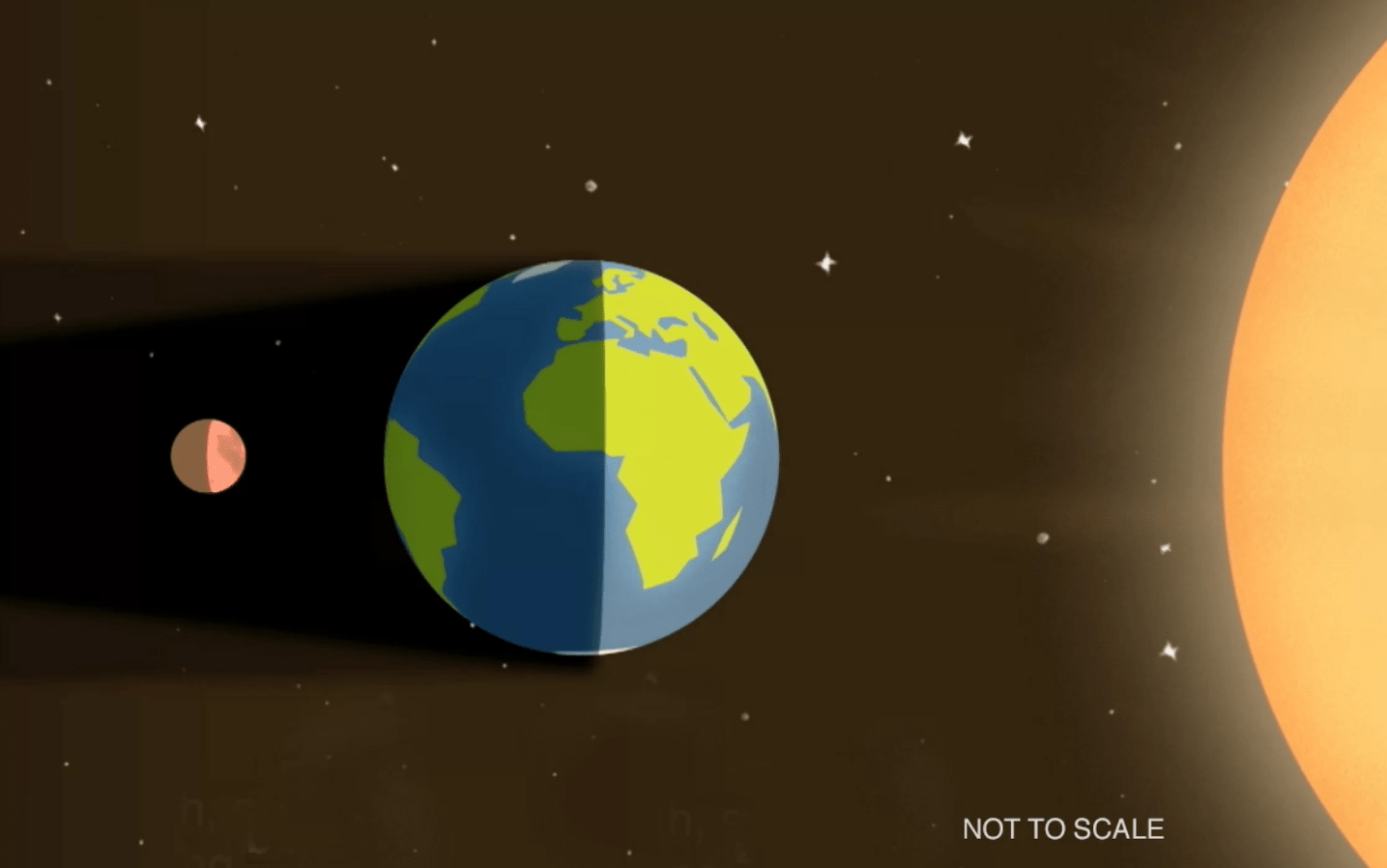