Britons overwhelmingly back the full decriminalisation of cannabis, a poll has revealed.

Medical use of the drug was approved by the government this year after the case of 12-year-old Billy Caldwell came to light.

The Home Office seized the cannabis oil he was using to help control his severe epilepsy, resulting in him being hospitalised in a life-threatening condition.

Now almost two thirds of people say they support full legalisation of the drug, according to a Populus poll. 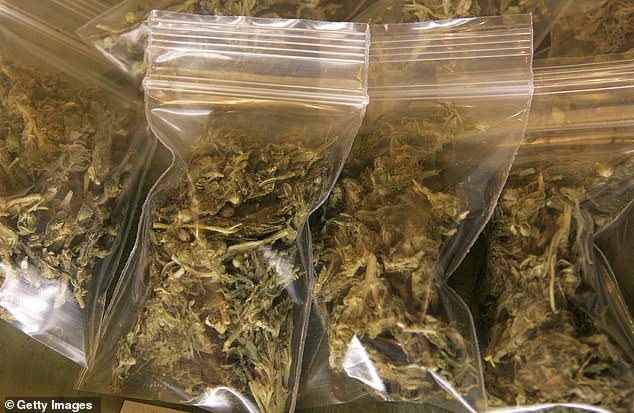 The public overwhelmingly backs the full decriminalisation of cannabis, a poll has revealed

Public opinion was very different earlier this year, with support and opposition of full legalisation at 43 per cent and 41 per cent respectively.

‘Prohibition is no longer seen as the smart and responsible policy,’ Blair Gibbs from the Centre for Medicinal Cannabis campaign group told The Times.

And Liz McCulloch from Volteface, the think tank that commissioned the survey, said ‘politicians should take note’ of the results.

From Thursday, some 80,000 specialist doctors can prescribe medicinal cannabis on the NHS. 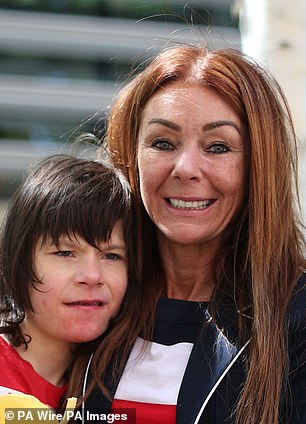 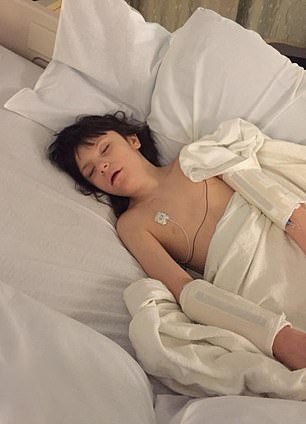 An estimated one million people use cannabis to treat their conditions.

And more than six million of those polled plan to ask their doctor about accessing it, suggesting the demand could prove overwhelming.