SURGE testing has been extended in London after another case of the South African Covid variant was discovered.

People over 16 living and working in and around the Woodlands area of Hounslow, West London, have been urged to get a test to stop the spread of the strain. 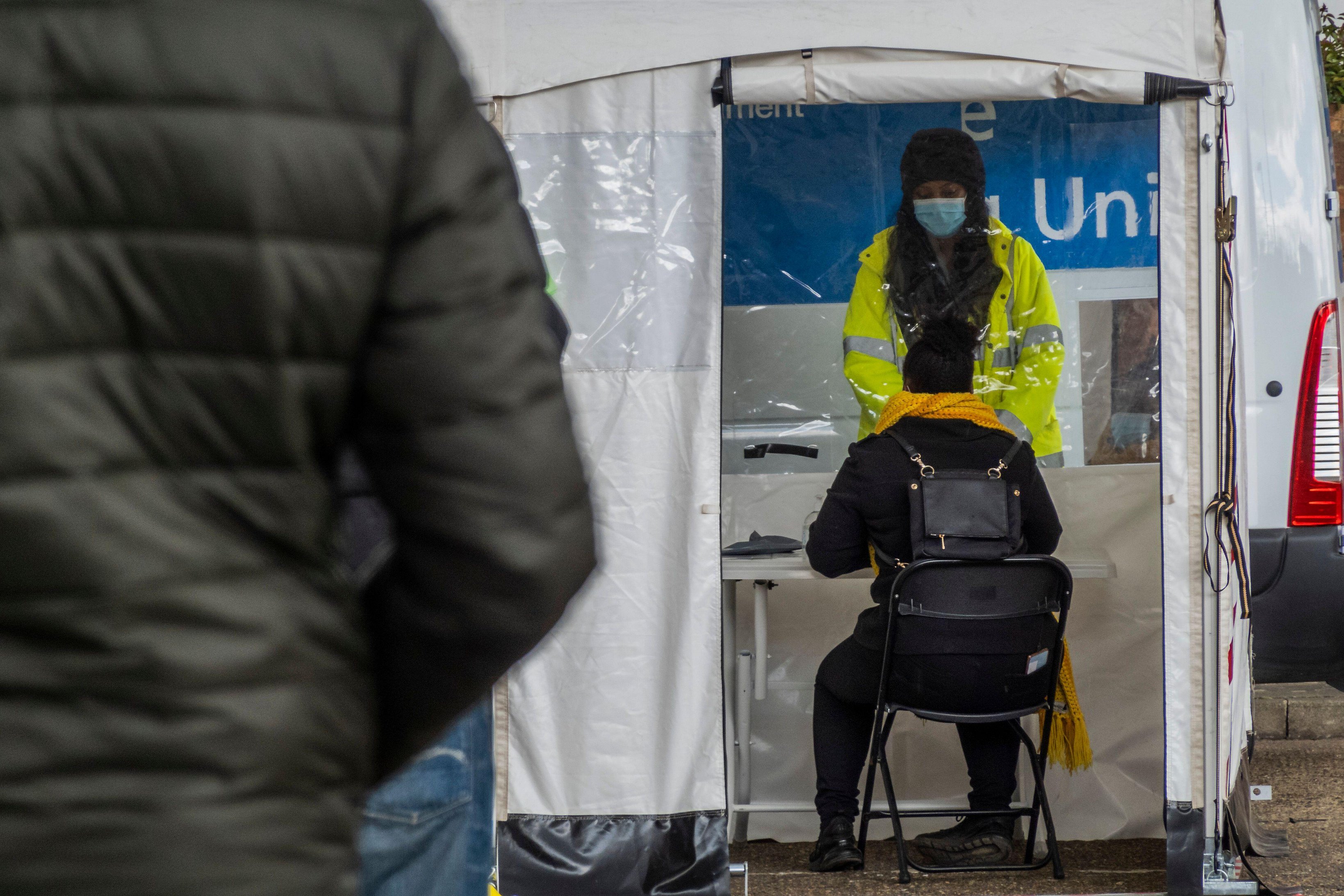 The test is PCR – the most reliable – and people should get it even if they are showing no symptoms, the Department of Health (DOH) said.

People with symptoms should book a free test online or by phone so they can get tested at a testing site or have a testing kit sent to them at home.

Those without symptoms should visit Hounslow’s website for more information.

The DOH said the identified case was not linked with previous cases in the London area.

It comes after surge testing was deployed in East London after cases of variants were discovered.

The DOH said on Saturday that NHS test and Trace was working with Tower Hamlets Council to provide additional testing in areas within the E1 postcode.

Both the South African and Brazilian coronavirus variants have cropped up in that area and are unrelated to other outbreaks.

Everyone aged 11 and over who lives, works or is educated in these postcodes is being encouraged to take a test when invited, whether they are showing symptoms or not.

Redbridge, east London, was also added to the surge testing blitz on April 30.

People within the areas within the IG1 and IG6 postcode areas and small parts of the IG5 and IG7 postcodes are being targeted.

Last week surge testing was also deployed in parts of Birmingham after cases of the SA variant were detected.

Where is surge testing taking place?

It comes after a large and unrelated outbreak of the South African variant in south London which required testing in early April. These locations have now finished surge testing.

The South Africa variant is deemed to be more transmissible – potentially up to 50 per cent more infectious.

It also has mutations that scientists say allow it to dodge some immunity, with studies showing vaccines are not as effective against it.

It has also been shown to be more transmissible in studies in Brazil. 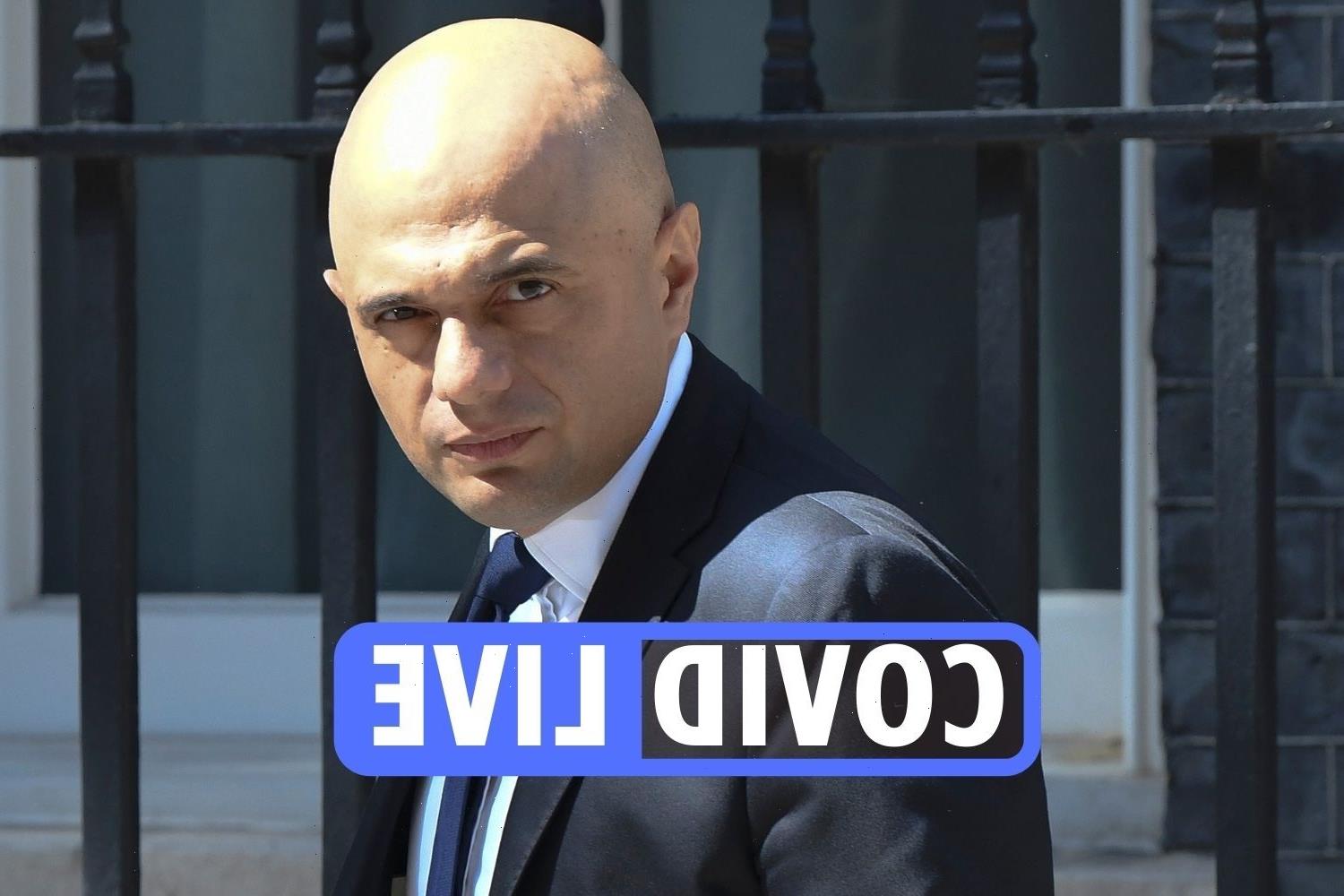