Police arrest ex-boyfriend, 32, in Estonia over murder of French film producer found in a shallow grave in Kew

A man has been arrested in Estonia over the murder of a French film producer found in a shallow grave in Kew.

The body of 34-year-old Laureline Garcia-Bertaux was found buried in the west London suburb after she was reported missing from work.

A post-mortem examination found she died from ‘consistent with compression of the neck’.

Today, the Met Police announced that a 32-year-old man had been arrested in Tallinn, the Estonian capital. 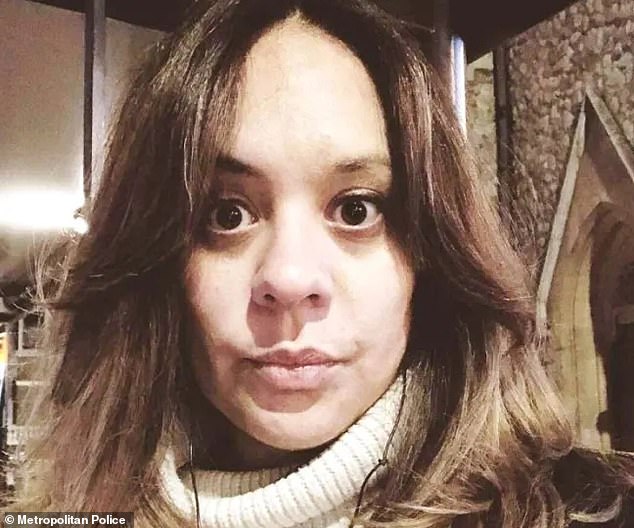 Laureline Garcia-Bertaux, 34, was found buried in the garden of her home in Kew on March 4

A Scotland Yard spokesman said: ‘Met homicide detectives have been working with Eurojust in the Hague and police colleagues in Europol to trace and detain the man sought in connection with the investigation.

‘The 32-year-old man was detained at an address in Tallinn, Estonia and is being held in an Estonian Police Station prior to extradition proceedings commencing.

‘A murder investigation led by Detectives from the Met’s Homicide and Major Crime Command continues apace.’

Miss Garcia-Bertaux was reported missing after she failed to turn up for work at a PR agency on Monday.

Her body was found by police late on Wednesday in the back garden of her £400,000 ground-floor flat on a tree-lined road in the wealthy suburb of Kew, south-west London.

After moving to Britain in 2009, Miss Garcia-Bertaux graduated from Central Saint Martins College of Art and Design and went onto help produce films starring Dame Joan Collins and Sheridan Smith. She hoped to become a director and screenwriter and also ran a lifestyle blog.

Dame Joan Collins, who worked with her on Gerry, has paid tribute, saying: ‘I am shocked by the horrifying news of the murder of Laureline. She was passionate about film and was instrumental in bringing together my latest short film.’ 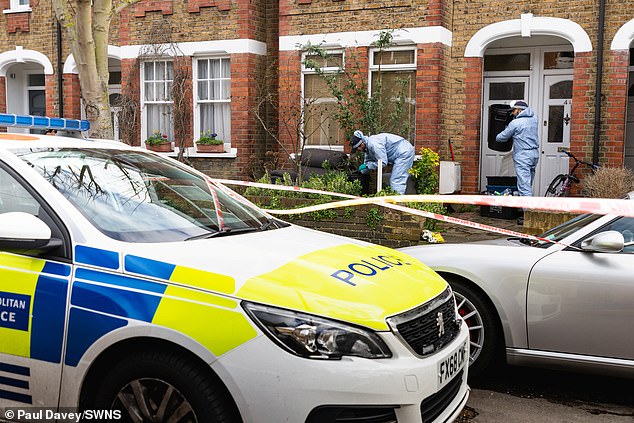