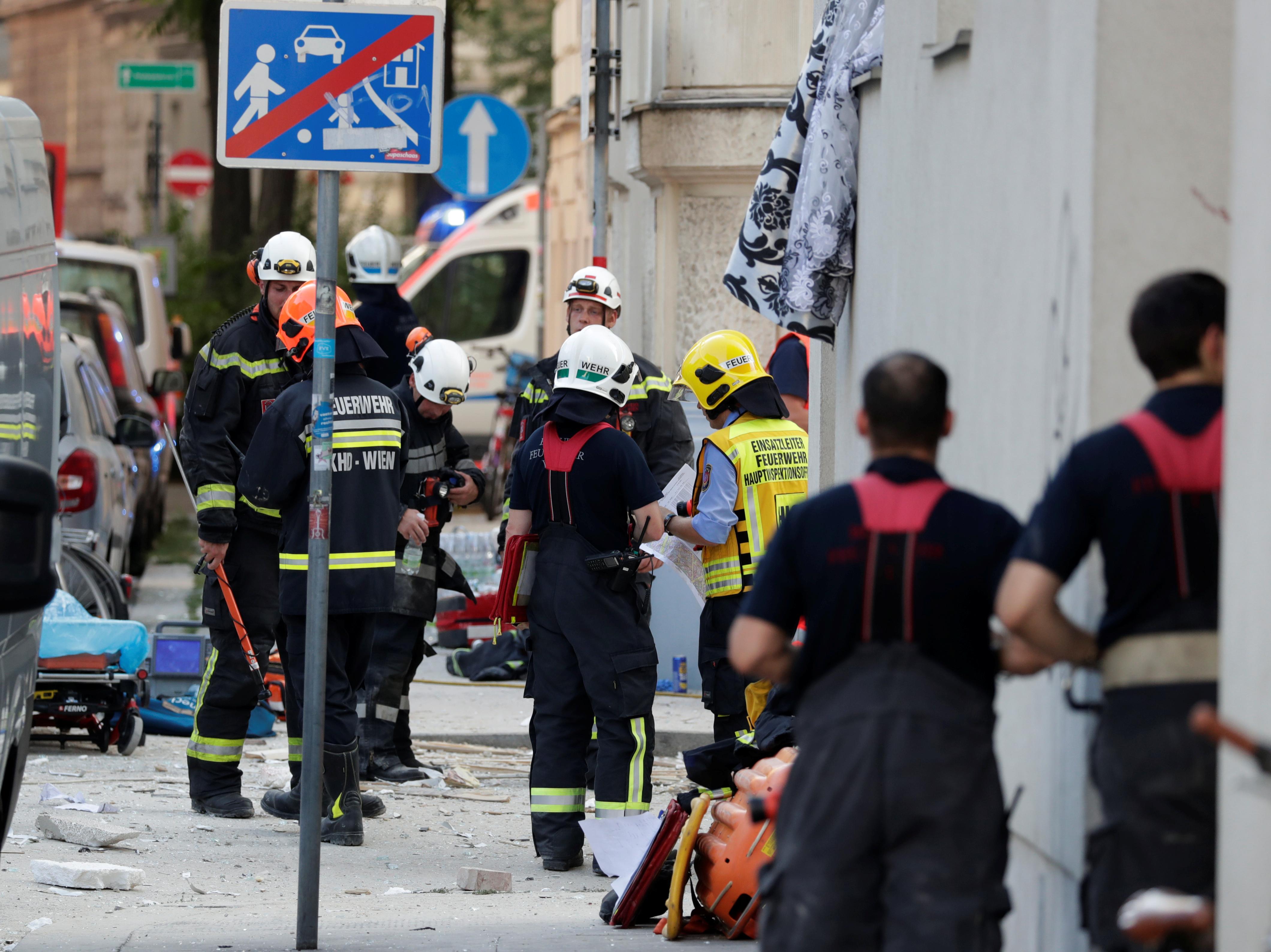 Footage posted on social media showed a hole three or four floors high in the front of what appears to be a residential building, with the street covered in dust and small debris.

“(It’s) as if a bomb flew in and tore a huge hole in the facade,” a spokesman for the fire brigade said.

A spokesman for the Vienna ambulance service said there were four serious injuries, several minor ones and no deaths. The fire brigade had similar figures but could not rule out deaths yet, their spokesman said.

The police said the partial collapse of several floors took place in up to two buildings in the fourth district of the Austrian capital, which borders the city center.