James Flynn’s wet-look fringe was ripped to shreds by tweeters after cops shared his mugshot online. 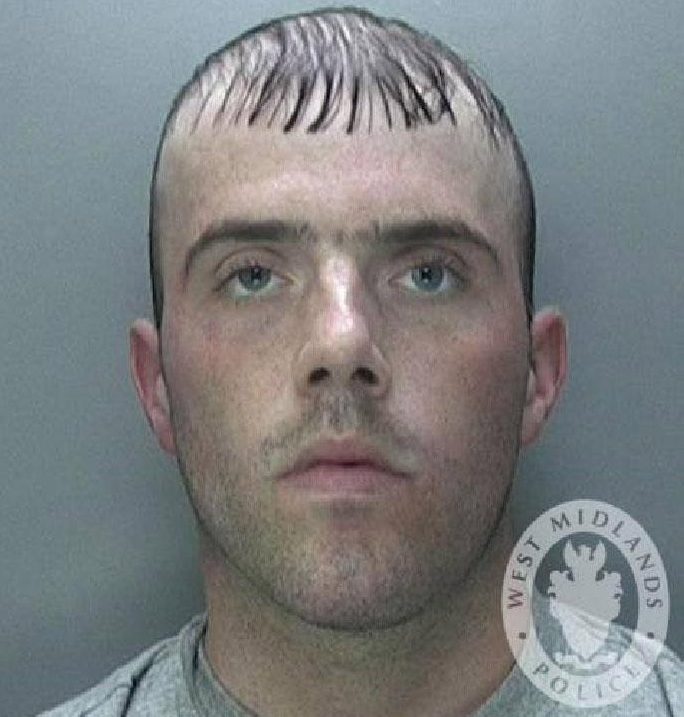 Flynn, 28, is wanted over an allegation of harassment and making threats and West Mids Police shared a tweet calling for information on his whereabouts.

The post quickly went viral, but instead of chipping in with pointers tweeters could not resist the chance to take the mickey out of his dodgy hair do.

One man posted: “Damn, you could scan him at the till in Tesco.”

Another quipped: “He should be locked up for that comb over if nothing else.” 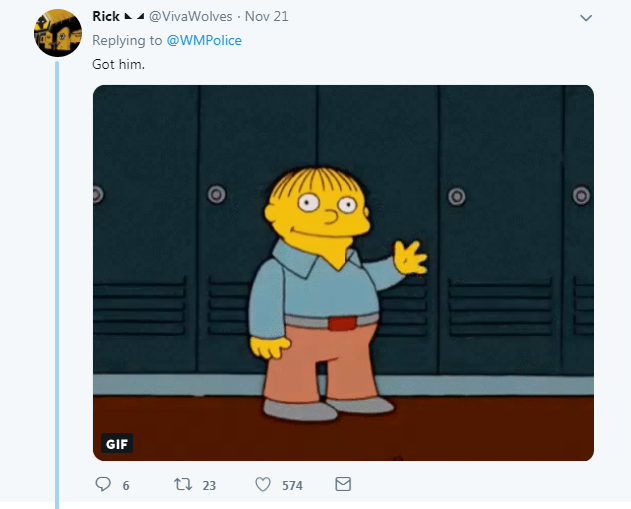 While another joked: “If he's threatened his barber then maybe there were mitigating circumstances?”
Another said: “Short back and barcode please barber!”

One tweeter shared: “Does he have any distinguishing features you can tell us about ?”

Not missing out on the chance to show off his pun skills, one tweeter wrote: “Police say they are on the fringe of catching him.”