Harry Potter and the naughty condom company: Swiss firm is forced to change the name of their Harry Popper contraceptives after losing legal battle

The manufacturer of Harry Popper condoms has lost a lengthy trademark dispute with US entertainment giant Warner Bros.

Swiss sex shop Magic X has been making its novelty Harry Popper condoms for over a decade but soon ran into legal trouble after they went on sale.

The nation’s Federal Supreme Court has now finally ruled against the company, The Local reported. 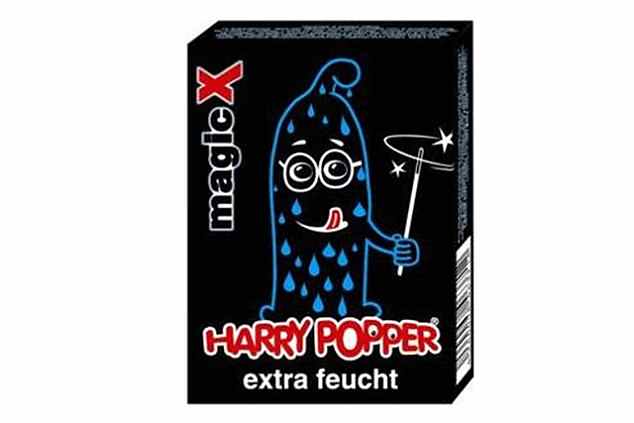 The makers of the Harry Popper condoms have been ordered to pay damages to Warner Bros. studios who own the copyright on the Harry Potter film franchise

The packets feature a condom wearing distinctive Harry Potter-style round glasses and waving a magic wand.

In 2008, Warner Brothers, which along with J.K Rowling owns the Harry Potter trademark, filed a suit with the Schwyz Cantonal Court calling for Magic X to stop using the Harry Popper name.

At the time a lawyer for the company said: ‘The image of my client is in danger.

Magic X argued the Harry Popper trademark had been registered in 2006 and had nothing to do with the character from the hugely popular books and films.

A long legal battle ensued and in 2011 Warner Bros. asked for damages to be paid based on the profits made by Magic X for the sale of its condoms. 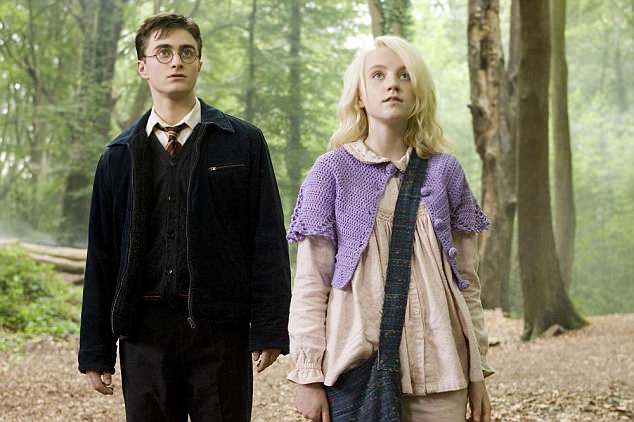 The sum decided by the court after Magic X failed to provide figures on profits derived from the sale of the condoms.

Magic X then appealed to the Federal Supreme Court but this appeal has now been rejected, Swiss news agency SDA reported on Wednesday.