Sydney gangster John Macris was expanding his business in his new home of Athens, moving beyond nightclubs to enter the security business.

But whatever personal safety precautions Macris took failed when he was shot dead at about 8pm on Wednesday, local time, outside his home in the seaside suburb of Voula. 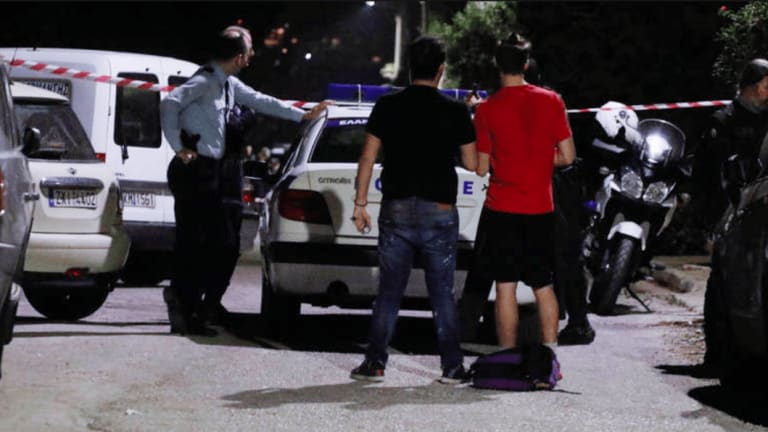 The 46-year-old was ambushed by as many as three assailants as he was getting into his Smart car, Greek news outlet Neos Kosmos reported. Macris was shot four times while in his car outside his house, police said: twice in the chest and twice in the stomach.

His 82-year-old father Stelios was reportedly the first to find him.

Macris, a former restaurateur and property developer, who once dated Sydney socialite Roxy Jacenko, had lived in Greece for much of the past decade.

The father of two young children married his partner Viktoria Karyda – a former Playboy model and current reality TV contestant – in a Greek ceremony in 2016.

He was said to own nightclubs on the island of Mykonos, while his company My Services advertised cleaning, facilities management, money transfers and security services.

"I no longer have any underworld affiliation at all," he told the Herald in 2009.

Macris had attracted the attention of the NSW Crime Commission and was jailed in 2003 for two years and six months for commercial drug supply.  Some of the drugs were found in a Versace-branded tin in his Surry Hills flat.

But Macris’ criminal reputation went far beyond his rap sheet. For many years he was known for his feud with the Ibrahims, the family of Kings Cross identities – although they were hardly alone in their disputes with him. 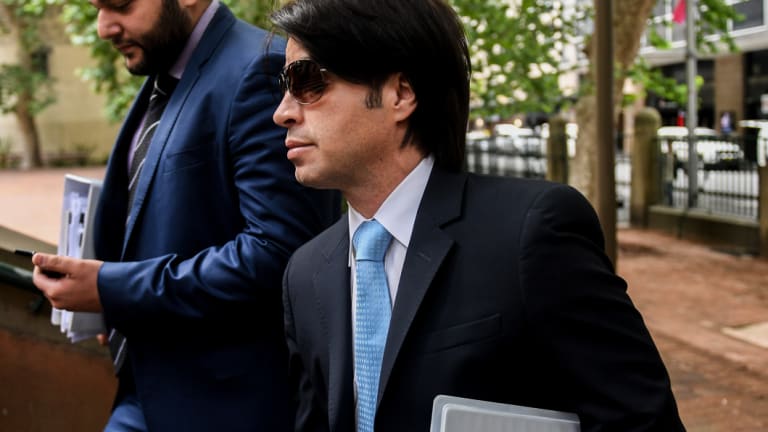 The Herald does not suggest any member of the Ibrahim family – or any other person named in this article – was involved in the death of Macris.

After Fadi Ibrahim was shot five times in his Lamborghini outside his Castle Hill home in 2009, some members of the family came to believe Macris may have been responsible, a court heard in 2015. 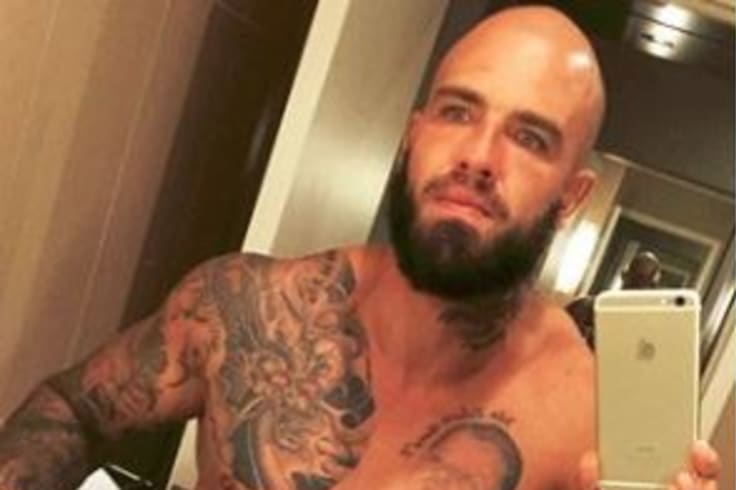 Rodney Atkinson was acquitted over the conspiracy to murder charge.

Fadi, his brother Michael and family associate Rodney Atkinson were later charged with conspiracy to murder Macris. Evidence in court suggested a $1.4 million debt may have in fact started the bad blood.

The charge against Fadi was later dropped, while Michael and Atkinson, the Ibrahim’s enforcer, were both acquitted.

Atkinson, however, was convicted of weapons offences relating to an attempt to recover an Ibrahim debt from Macris and another man.

Police had found at Atkinson’s home "a black bag hidden behind the cupboard where the pistol was found, containing two photographs of John Macris and a piece of paper with his address and the Colt pistol".

Police officer Jenna-Lee Hughes lost her job and her freedom after she agreed to run a police database search on Macris' car number plate at the request of her then boyfriend, Neil Cummins, who had worked as a bodyguard for the Ibrahim family. 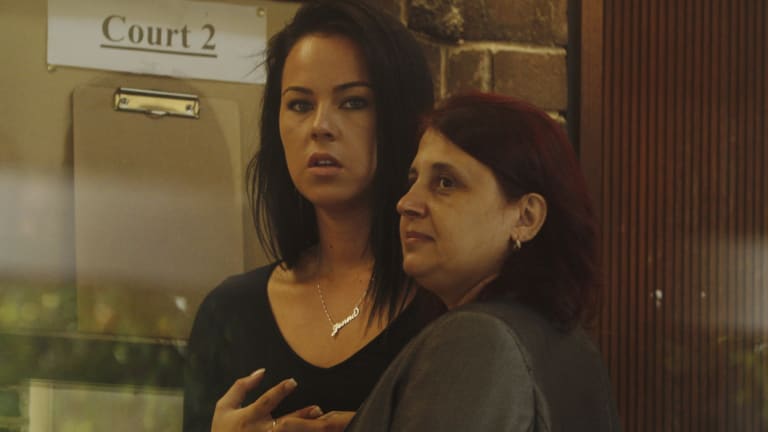 Relatives of Macris have also run into trouble with the law. His father faced charges in 2011 after police discovered methylamphetamine oil worth an estimated $13 million in his Ford Falcon station wagon and his Central Coast property.

But he was acquitted in 2014 when Macris’ brother Alex admitted he had duped his father into holding and moving the drugs on his behalf. 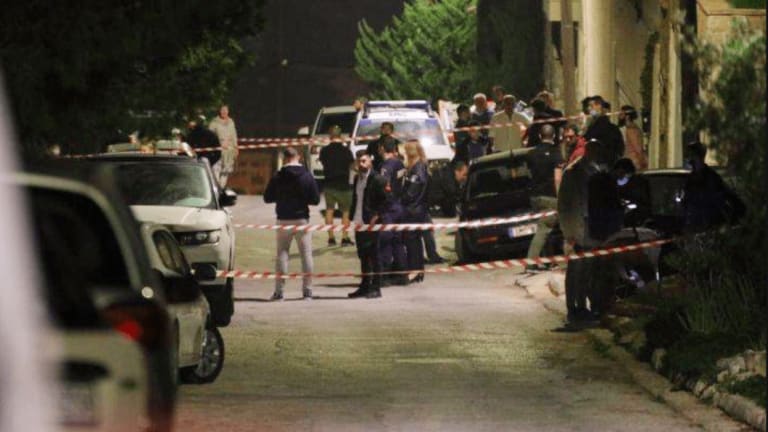 It was a “low, dog act”, Alex Macris told a court, but he avoided penalty after giving evidence in exchange for immunity from prosecution. Alex Macris married the Ingham Chickens’ heiress Jessica Ingham in a $500,000 wedding but the pair separated this year.

Sydney solicitor Kiki Kyriacou, who had represented the family in court on several occasions, said “there are no comments to be made in relation to the death of John Macris, either by the family or myself”.

A Department of Foreign Affairs and Trade spokeswoman said it was aware of the Athens shooting and was ready to offer consular assistance to any Australian citizens or their families.

On Thursday morning, Athens time, Macris' body was at the coroner's office waiting for an autopsy.

Police said he had no criminal record in Greece.