TAIPEI (Reuters) – Taiwan denounced China on Thursday over large-scale air and naval drills off its southwestern coast which it called a serious provocation and a threat to international air traffic. 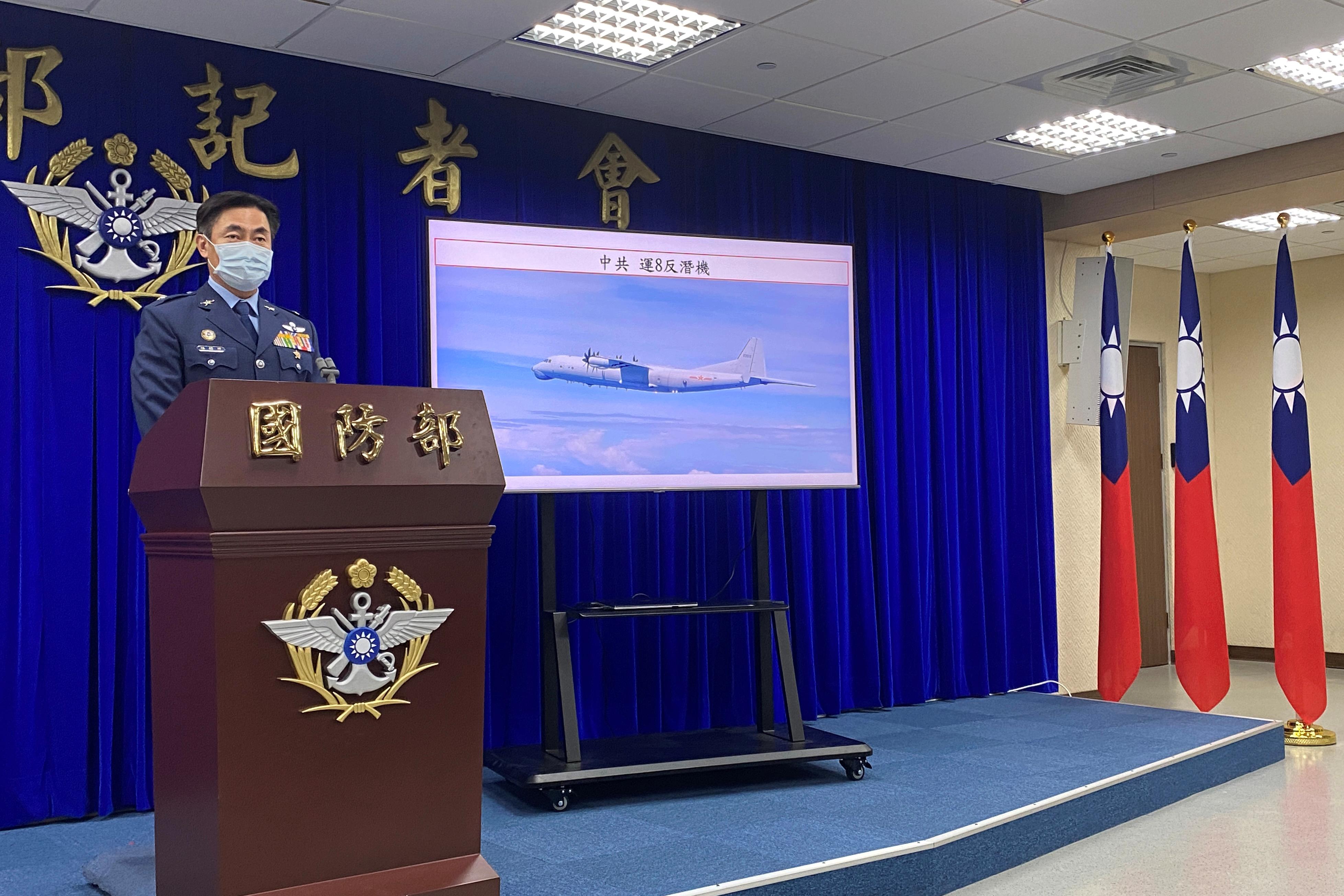 It urged Beijing to rein in its armed forces.

China, which claims democratic Taiwan as its own, has stepped up military exercises near the island, in what Taipei views as intimidation to force it to accept Chinese rule.

Yeh Kuo-hui, from Taiwan’s defence ministry’s operations and planning department, told a hastily-arranged news conference that China’s intentions could not be predicted.

“We must make all preparations for war readiness,” Yeh said, following a news briefing from senior officers describing the Chinese activities over the last two days, and showing a map of Chinese movements.

“We once again say, do not underestimate the military’s determination to defend our home. We are confident and capable of defending the country,” Chang said.

China’s defence ministry did not respond to a request for comment. China has held numerous military exercises up and down its coast and near the island in recent weeks.

Taiwan has this week been carrying out live-fire weapons tests off its southeast and eastern coast.

Taiwan President Tsai Ing-wen has warned of a rising risk of accidental conflict, saying communication must be maintained to cut the risk of miscalculation.