Could taking cannabis through an inhaler help treat asthma?

The drug could also help increase airflow through the lungs, but experts don't yet know how it affects the lungs long-term. 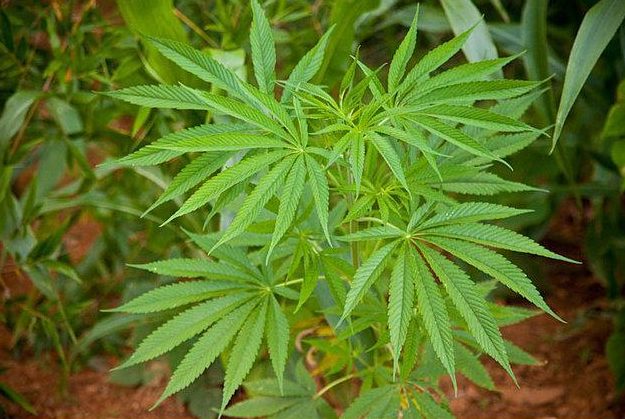 Asthma is an incurable condition caused by inflammation of the breathing tubes that carry air to and from our lungs.

Some 5.4million Brits suffer from asthma and the UK now has one of the worst death rates from the lung condition in Europe, with fatal attacks jumping 20 per cent in the last five years.

The illness is an autoimmune condition that causes wheezing, breathlessness, a tight chest and coughing.

There is no known cure for asthma but the symptoms can be managed with a number of treatments. 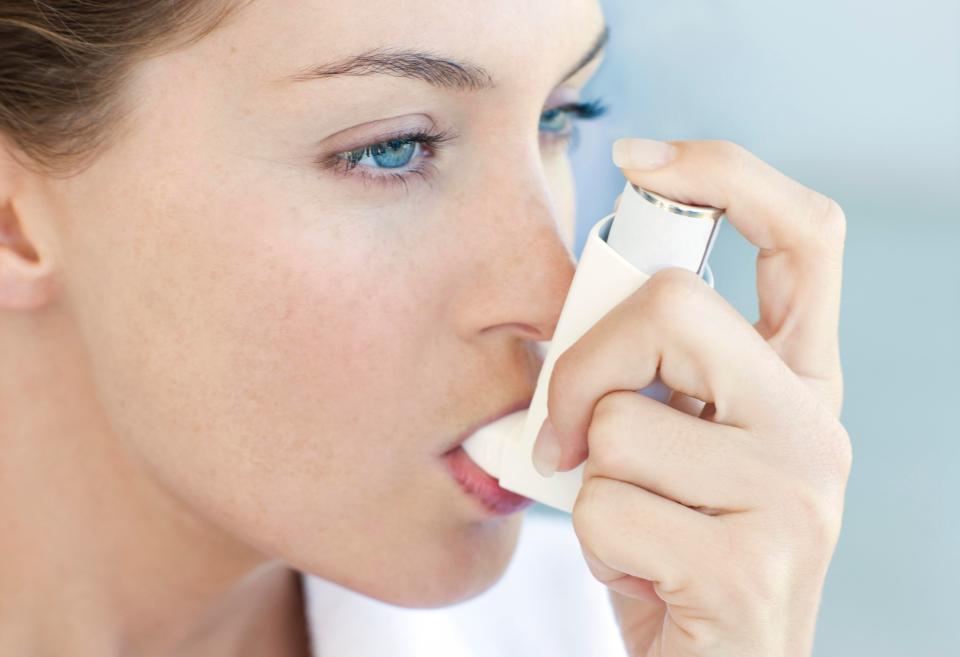 Most asthma treatments are taken using an inhaler, a small device that delivers a spray or powder medicine to your breathing tubes as you breathe in.

Medical marijuana has been found to be effective in relieving the symptoms of autoimmune diseases, like asthma.

A study in 2015 review found that inhaling marijuana through a vaporiser is less harmful to a persons health than smoking it, reducing the risk of coughing and wheezing.

Cannabis was actually used as an asthma treatment in the 1800's and possibly earlier, according to the research. 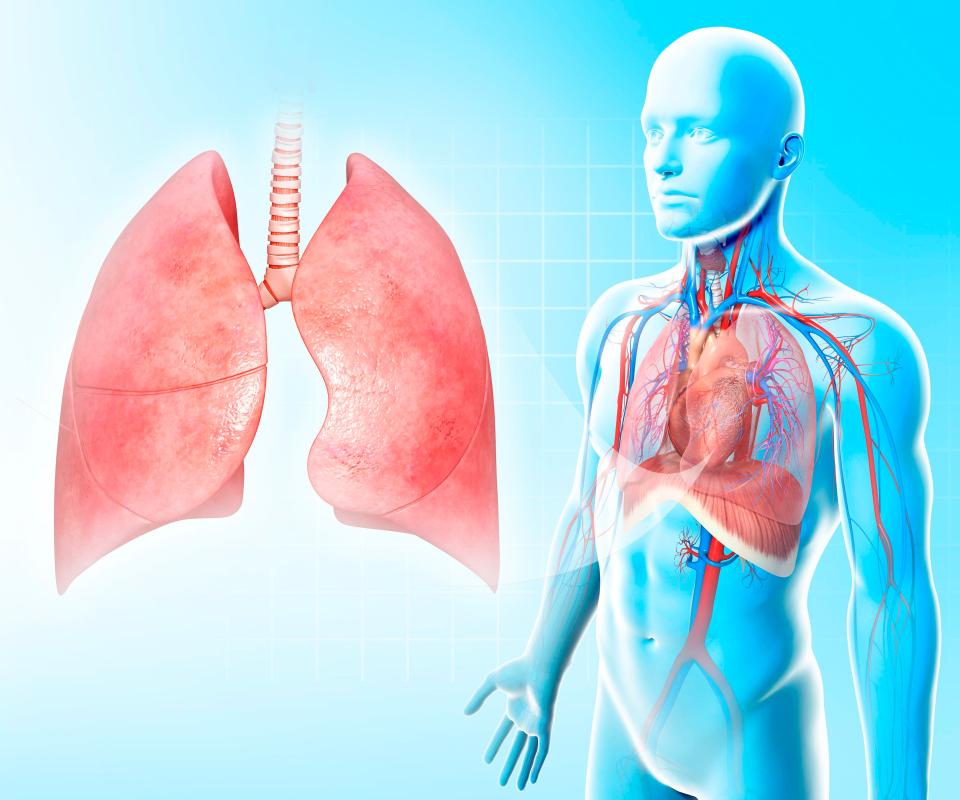 When inhaled as a vapour it helps dilate the bronchi (breathing tubes) in the lungs, which can help relieve the symptoms of asthma.

It also helped boost lung capacity and airflow in the organs.

NEED TO KNOW How to spot asthma symptoms, the causes and the treatment guidelines for the condition

But more research is needed on the long-term effects the drug has on the lungs, the research found.

While some forms of marijuana may be beneficial for asthma sufferers, smoking it still poses significant risks.

Inhaling smoke, even for those who don't suffer with the condition, can cause coughing, wheezing, shortness of breath, swelling in the throat and an overproduction of mucus.

These symptoms can trigger a potentially deadly asthma attack. 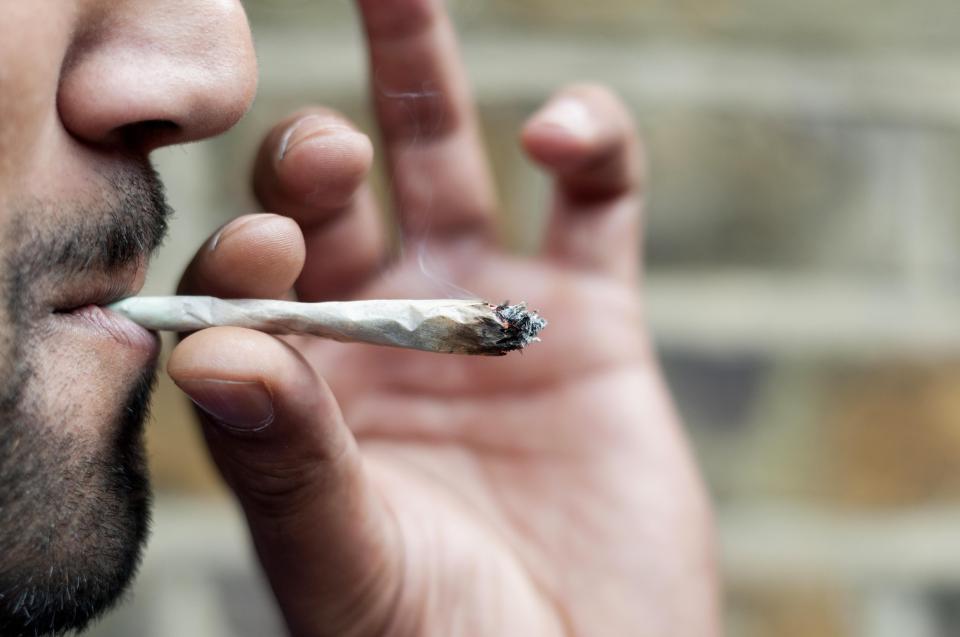 One of the main ingredients in medical marijuana, cannabidiol, is also used in cannabis oil to treat a range of issues including mental health, sleep problems, low appetite, epilepsy, Alzheimer's and palliative care.

It is also said to help prevent the signs of ageing and protect against eczema and psoriasis.

Last year the World Health Organisation declared CBD safe to use with no risk of addition.

Currently anyone found possessing cannabis can be sentenced to a maximum of five years in prison, an unlimited fine or both punishments under UK legislation.

Supplying or producing the class B drug can land people in prison for a maximum of 14 years an unlimited fine, or both.

The All Party Parliamentary Group on Drug Policy Reform says tens of thousands of people in UK already break the law to use cannabis for symptom relief.