KABUL (Reuters) – Every two months, Mohammaddin visits a tax collector in Chardara district, in northern Afghanistan, and is given receipts to show he has paid his tax and utility bills. 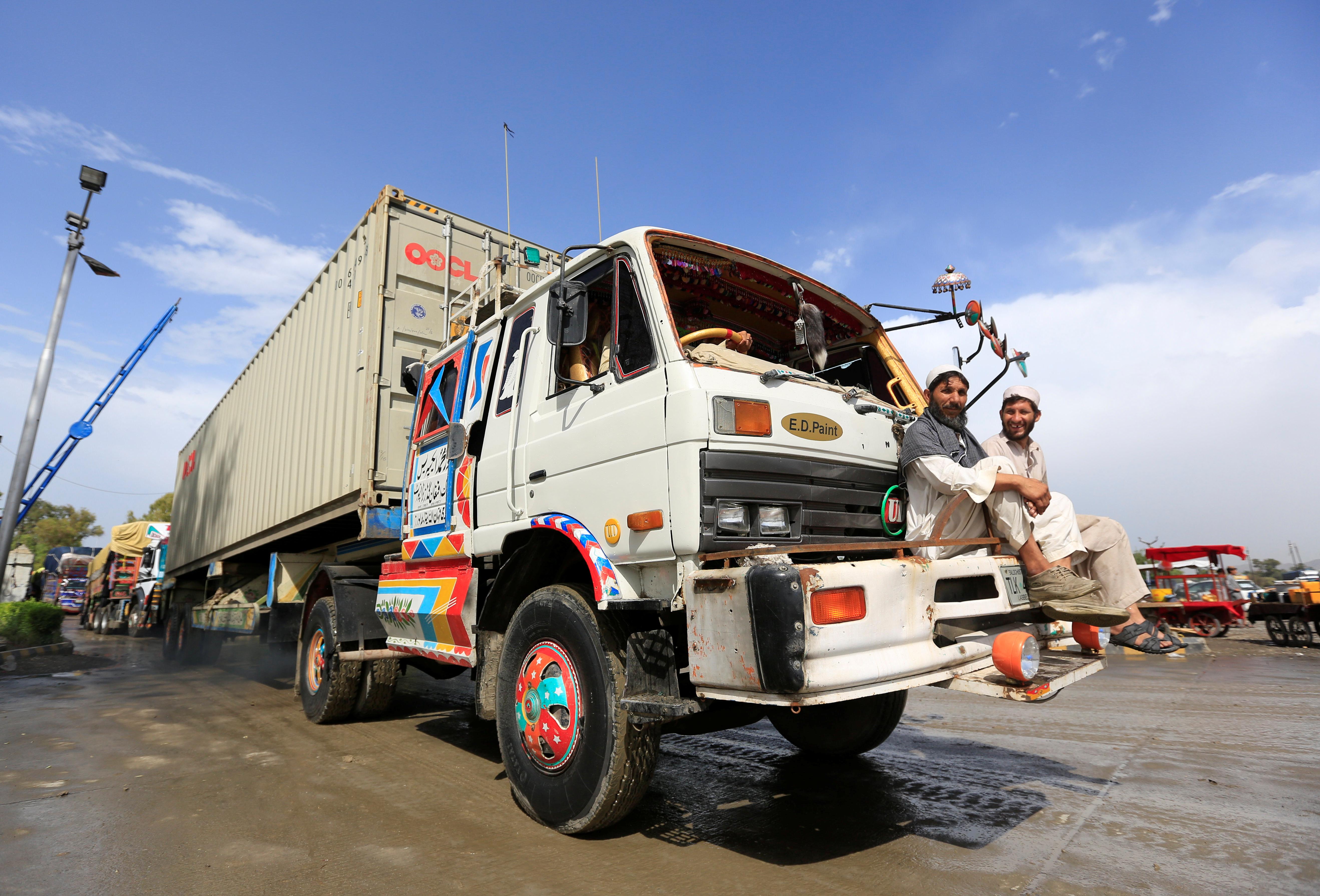 The service is professional, he says, though the paperwork he receives does not bear the name of state-owned power company Da Afghanistan Breshna Sherkat, which provides the electricity, but instead carries the printed logo of the Taliban.

“Given the strictness of Taliban regarding implementation of their rules and regulations, I think they raise more from tax collection than the Afghan government,” said Mohammaddin, a resident of the district outside Kunduz city, which is largely under Taliban control despite repeated operations by government forces to try to push the insurgents back. “They have proper tax collection and people cannot disobey them in areas they control.”

How much of Afghanistan is under effective Taliban control is disputed, but there is little doubt it has been growing and the insurgents are increasing their presence in the everyday lives of millions of ordinary Afghans such as Mohammaddin.

According to data from the NATO-led Resolute Support mission published last week, the government of Afghan President Ashraf Ghani has control or influence over 65 percent of the population but only 55.5 percent of Afghanistan’s 407 districts, less than at any time since the Taliban was driven from power in 2001. The Taliban says it controls 70 percent of the country.

As the insurgents have won ground, levies on land and day-to-day economic activities have added to funds raised from illegal mining and the drug trade, allowing the Taliban to bolster its credentials as a government-in-waiting.

“The Taliban have the power to just easily extort however much they want but that’s not quite what they do. They try to look and behave like a state,” said Ashley Jackson, author of “Life Under the Taliban Shadow Government”, a study published this year by the British-based Overseas Development Institute.

The Taliban has tended to take over two traditional Islamic levies: zakat, an obligation on Muslims to donate 2.5 percent of their income to the poor; and ushur, a 10 percent tax on harvests or produce taken to market.

In addition, electricity and mobile phone bills, which the insurgents collect in return for leaving power pylons and phone masts alone, and small levies on businesses selling daily necessities such as bakeries or flour mills, weave Taliban authority firmly into everyday life.

Wahid Tawhidi, a spokesman for Breshna Sherkat said the group estimated it lost around 5 million afghani ($66,500) a year from payments diverted to the Taliban, particularly in the provinces of Kunduz, Baghlan, Helmand and Kandahar. But it considered itself a national power provider that had a duty to ensure equal service to all parts of the country, he said.

Ahmad, 37, who lives in the Taliban-controlled district of Dasht-e Archi, outside Kunduz, but owns a grocery shop in the city, which is under government control, says he pays 5 afghani (7 cents) per box of items in his shop, a total of around 600-700 afghani a month.

Shahussain Murtazawi, spokesman for the President’s Office in Kabul, said the Taliban still depended on foreign support from countries such as Pakistan and income from drugs and illegal mines, but acknowledged that the insurgents’ ability to levy taxes was a reality in swathes of the country.

“Unfortunately we often receive complaints about Taliban’s extortions and forcefully imposed taxes on people living in Taliban-controlled areas,” he said.

Alongside courts, which even many people in government-controlled areas consider more reliable and fair than the official justice system, taxation is at the heart of Taliban efforts to build a state-in-waiting.

“The Taliban have a proper system of government,” said Islamuddin, a truck driver from Nawzad district in Helmand, the volatile southern province on the other side of the country from Kunduz, who was stopping in the provincial capital Lashkar Gah.

“Just as the government collects taxes here in Lashkar Gah, the Taliban do it in areas they control in Nawzad.”

In exchange, the insurgents seek to portray themselves as effective guarantors of justice and security in areas where Islamic State, also known as Daesh, or loosely pro-government militias can ravage unprotected villages.

“We have mobile custom teams that normally get assigned in specific locations on large highways close to the borders to collect the tax, especially from large trucks importing or exporting goods,” said Taliban spokesman Zabiullah Mujahid.

“In most areas, based on agreement with the traders, we provide them security and they pay us 2 percent of the value of their goods.”

In the eastern province of Nangarhar, where Islamic State militants have struck repeatedly against schools, teachers have been forced to arm themselves and in many cases have turned to the Taliban for help.

“When the government failed to protect schools after a number of attacks by Daesh, the elders had to ask the Taliban to help protect schools,” said Hasibullah Shinwari, director of education in Nangarhar, who regularly carries a weapon to work.

For many in the growing number of Taliban-controlled areas of Afghanistan, where 40 years of war have eroded the state’s ability to provide basic services, the twin approach of taxes and protection has resulted in an increasing acceptance of Taliban government as a normal state of affairs.

“For people living in Taliban-controlled areas, it’s normal to pay taxes to the Taliban, because the Taliban are trying to properly govern the areas under their control,” said Abdul, a 42-year-old from Aqtash district in Kunduz, who like others did not want his full name to be quoted for fear of reprisals.