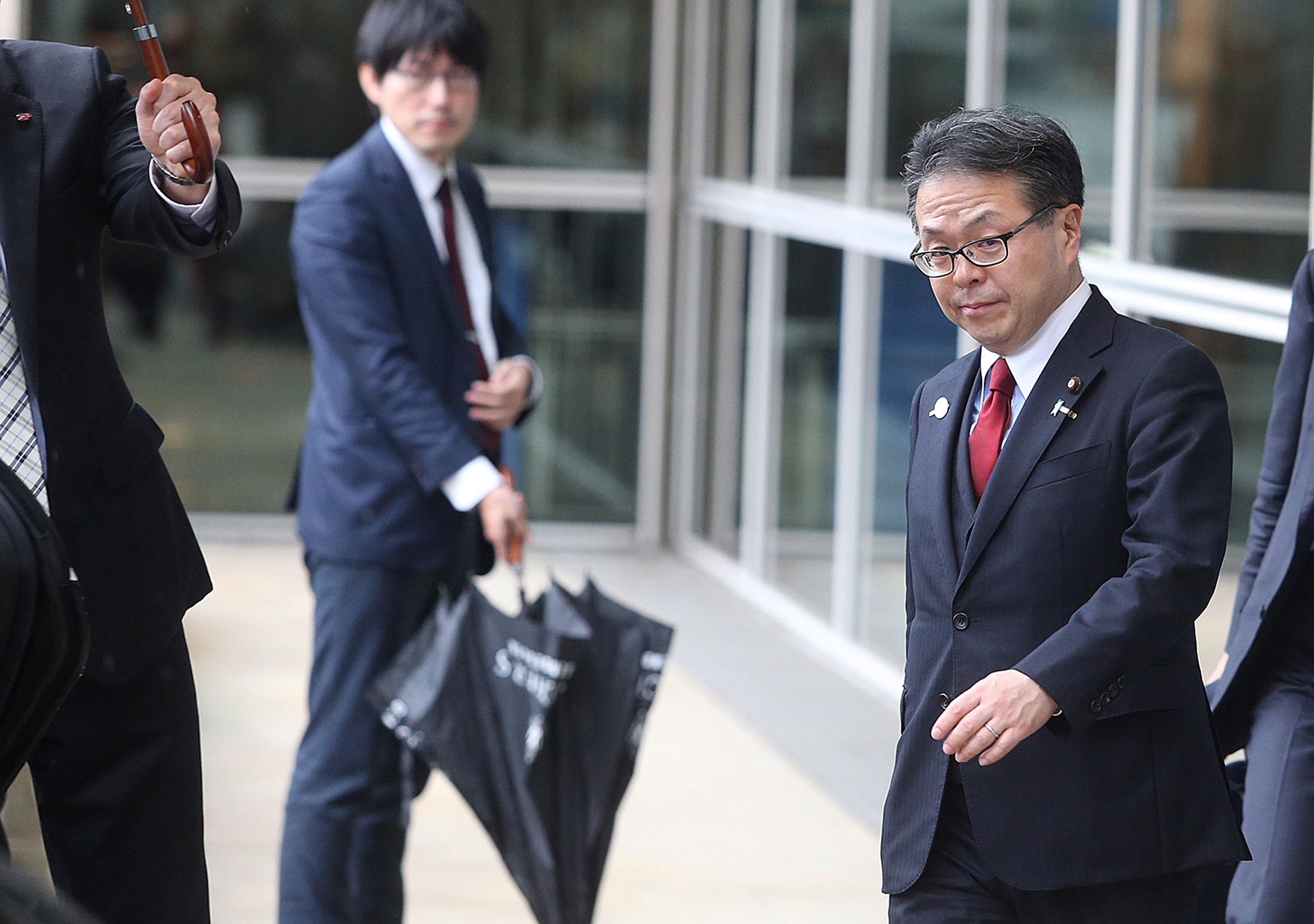 TOKYO (Reuters) – Japanese Industry Minister Hiroshige Seko said on Friday an attack on two tankers in the Gulf of Oman will not affect Japanese energy supply, although the ministry issued a warning to Japanese energy companies after the incident.

Speaking at a news conference, Seko declined to comment on remarks by U.S. officials blaming Iran for the attacks, saying Japan is still investigating details of the incident.

Two tankers, one operated by a Japanese shipping company, were attacked in the Gulf on Thursday. The United States blamed Iran for the attacks, raising concerns about a new U.S.-Iranian confrontation and driving up oil prices. Tehran denied involvement.