A SHOCKED tanning salon customer found a dead woman on a sun bed after she had visited the solarium in Austria for a two-hour session.

The client made the grim discovery of the 50-year-old woman in one of the tanning cubicles at the salon in Deutsch Kaltenbrunn, a town in the district of Jennersdorf in Burgenland. 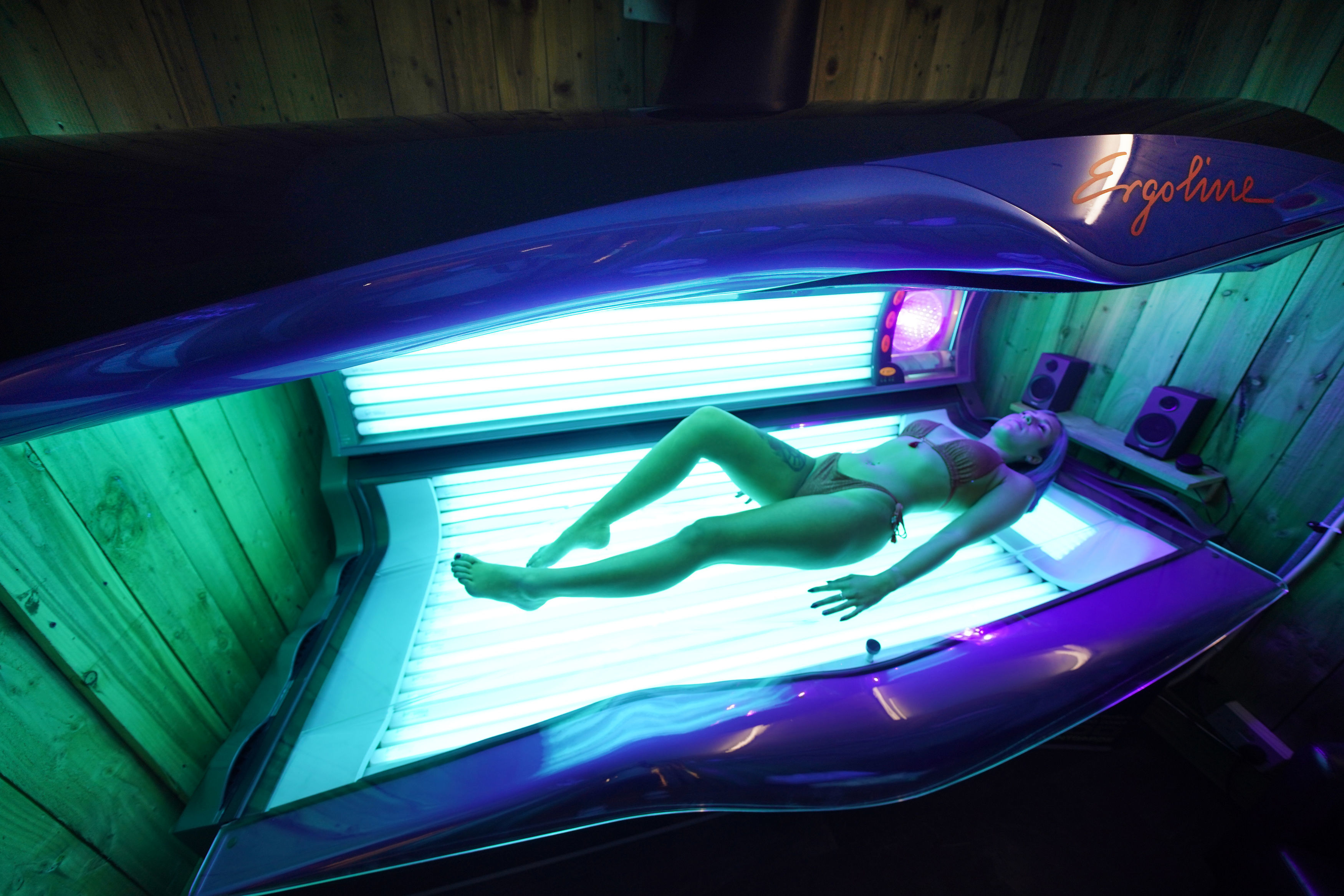 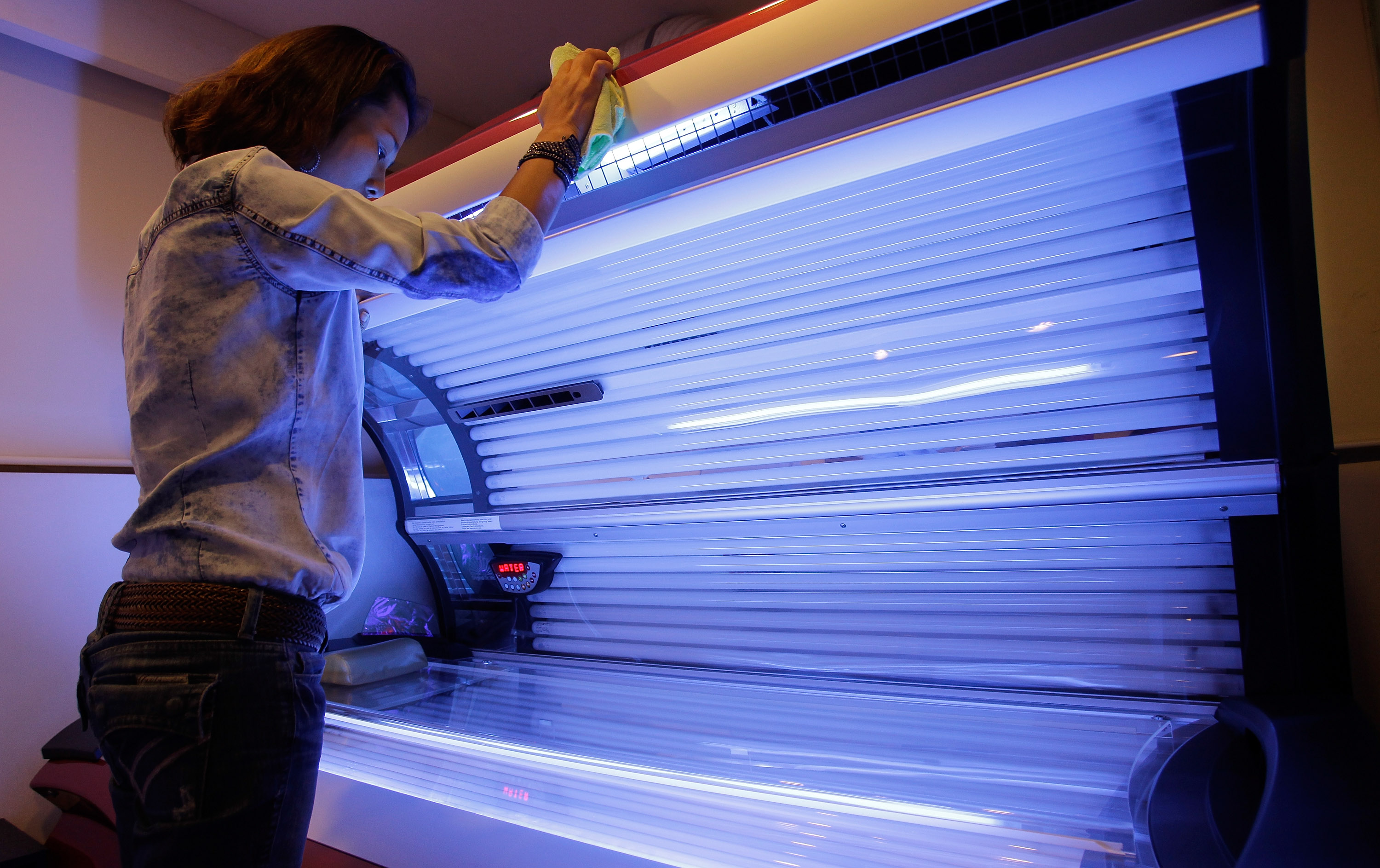 The woman had gone to the fully automatic tanning salon for a session at 2.30pm and she was found dead at 4.45pm, Austrian newspaper Kronen Zeitung reports.

The alarmed customer who found the body had become suspicious as the cubicle said it was in use, but no noise could be heard.

After calling out to the woman, they managed to open the door with a coin and found the lifeless body of the woman.

Emergency services rushed to the scene, but the woman, from Burgenland, could not be saved.

During the autopsy, cops said there was no evidence of foul play.

And an inspection of the salon found there were no faults with the sun beds.

"We express our deepest condolences to the relatives," a spokesperson for the salon said.

The results of a toxicological study are pending.

Elsewhere, in the UK, a bride-to-be from Manchester collapsed and died in a tanning salon cubicle.

Jenna Vickers, 26, was found after the salon manager broke in and tried to save her.

She had earlier told friends on social media that she was injecting herself with a tanning product. 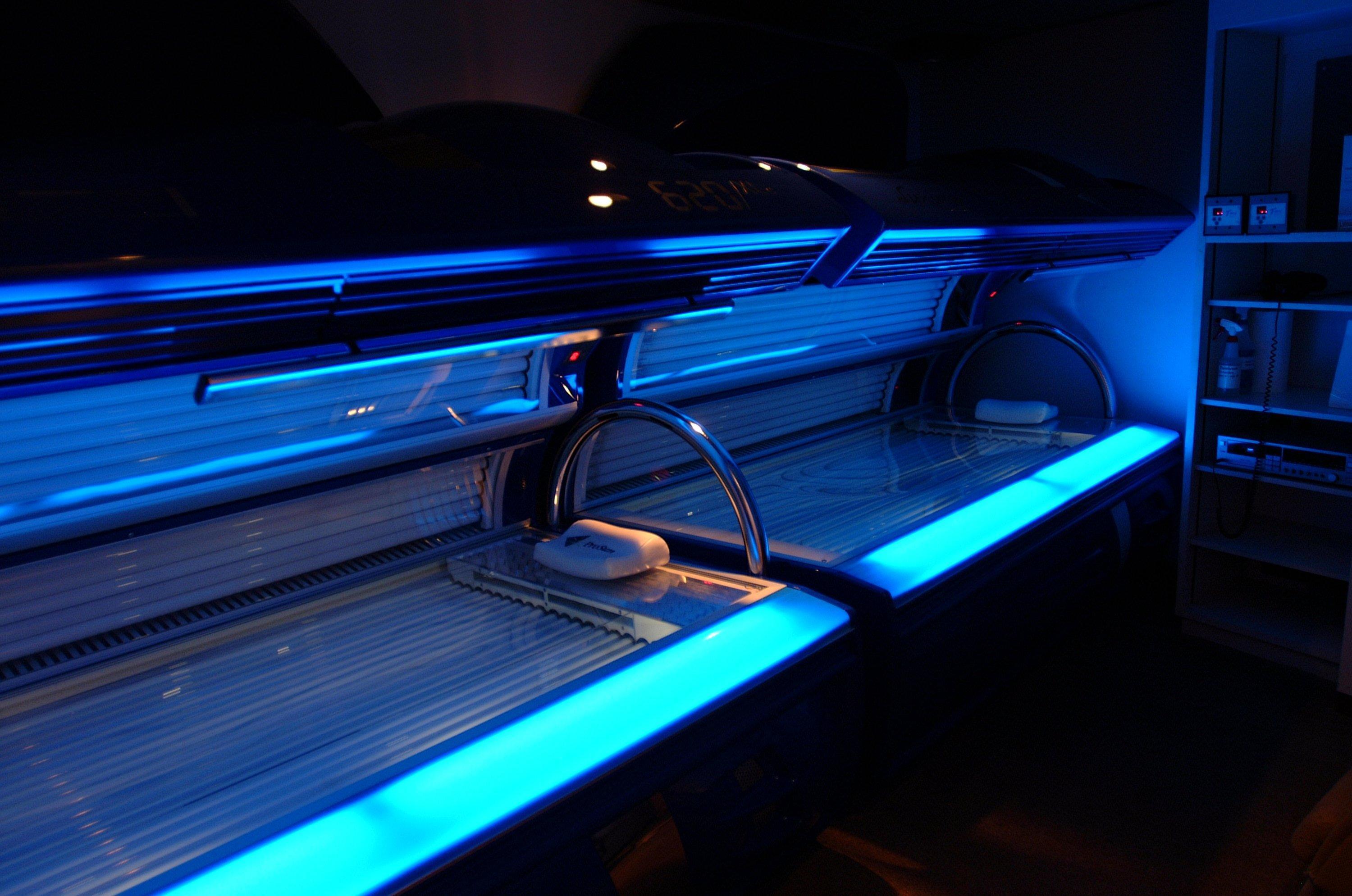