President John Magufuli of Tanzania, a prominent COVID-19 skeptic in Africa whose populist rule often cast his East African country in a harsh international spotlight, has died. He was 61 years old.

Magufuli’s death was announced on Wednesday by Vice President Samia Suluhu, who said the president died of heart failure. 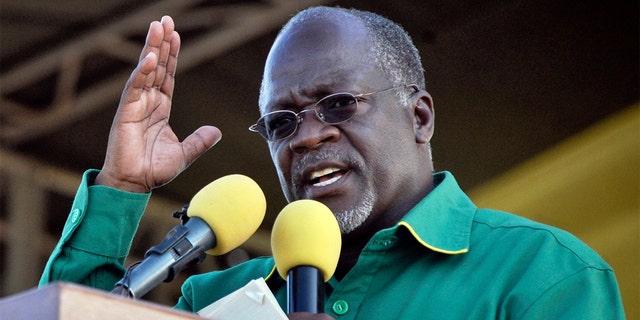 “Our beloved president passed on at 6 p.m. this evening,” said Suluhu on national television. “All flags will be flown at half-mast for 14 days. It is sad news. The president has had this illness for the past 10 years.”

The vice president said that Magufuli died at a hospital in Dar es Salaam, the Indian Ocean port that is Tanzania’s largest city.

CORONAVIRUS: WHAT YOU NEED TO KNOW 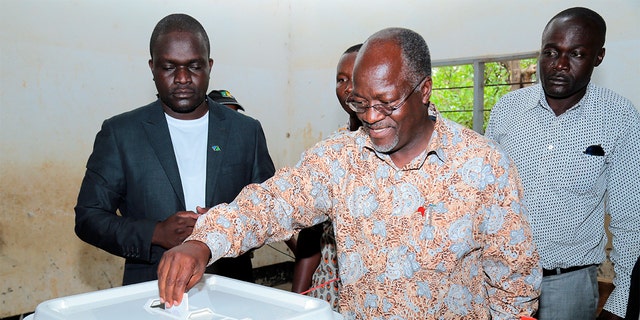 Magufuli had not been seen in public since the end of February and top government officials had denied that he was in ill health even as rumors swirled online that he was sick and possibly incapacitated from illness.

Magufuli was one of Africa’s most prominent deniers of COVID-19. He had said last year that Tanzania had eradicated the disease through three days of national prayer. Tanzania has not reported its COVID-19 tallies of confirmed cases and deaths to African health authorities since April 2020. 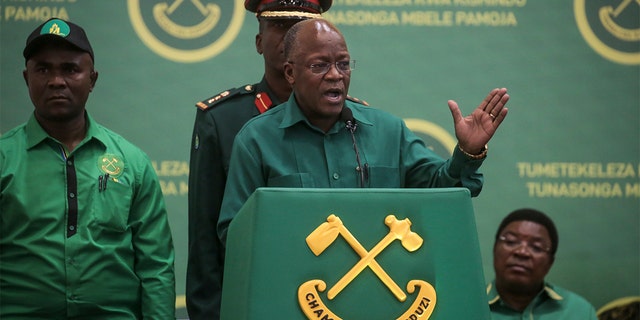 But the number of deaths of people experiencing breathing problems reportedly grew and earlier this month the U.S. embassy warned of a significant increase in the number of COVID-19 cases in Tanzania since January. Days later the presidency announced the death of John Kijazi, Magufuli’s chief secretary. Soon after the death was announced of the vice president of the semi-autonomous island region of Zanzibar, whose political party had earlier reported that he had COVID-19.

Critics charged that Magufuli’s dismissal of the threat from COVID-19, as well as his refusal to lock down the country as others in the region had done, may have contributed to many unknown deaths.