The driver accepted a job from Sydney airport, Australia to Annandale in the inner west before demanding the woman pay him cash rather than charge her a normal metered fare.

When the woman refused, the driver became agitated and pulled over.

He then turned the metre off and demanded the passenger get out of his car.

She initially refused and took her phone out to film the latter half of the altercation.

In the video of the incident, the man can be seen grasping at his chest while leaning against a tree.

“Yes but you’ve just dropped me in the middle of nowhere,” she replies.

He fires back: “That’s why, if I make an accident, who’s responsible?”

The woman, who is filming through the window of the car said: “No, no, you’re a liar. 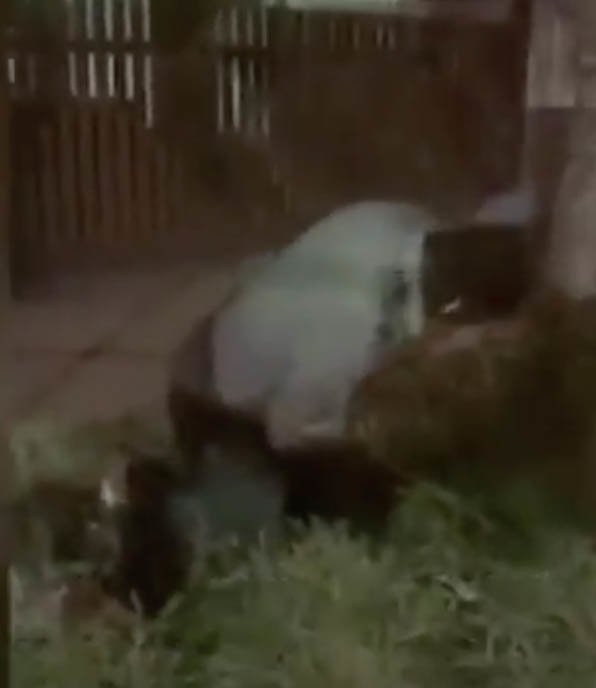 Nick Abrahim, the Deputy Chief Executive Officer of the NSW Taxi Council said the driver was obliged to take the woman to her destination.

“It is an obligation of the driver to pick up the passenger regardless of where they’re going.

“You also have the right to be provided with a safe and reliable journey, and that is the driver taking you to your destination.”

He went on to say the only legitimate reason for fare refusal is if a driver is finishing up their shift.

13 Cabs told A Current Affair, they investigated the victim’s claims and realised her story matched up with their tracking information on the driver in question’s car.

They pulled him in for a formal interview and, upon realising that he could not justify his behaviour, they terminated his employment immediately.

They said there is a “zero tolerance policy” to the foolish behaviour, and putting customer safety first is paramount.

“If we find other drivers like the one in that video, don’t worry we’ll get rid of them,” they added.

It comes after a Euromillions taxi driver who won £1m quits as he felt guilty for taking cash off punters.