Justice Secretary David Gauke last night said the landline phones would be introduced into 50 jails across England and Wales by March 2020. 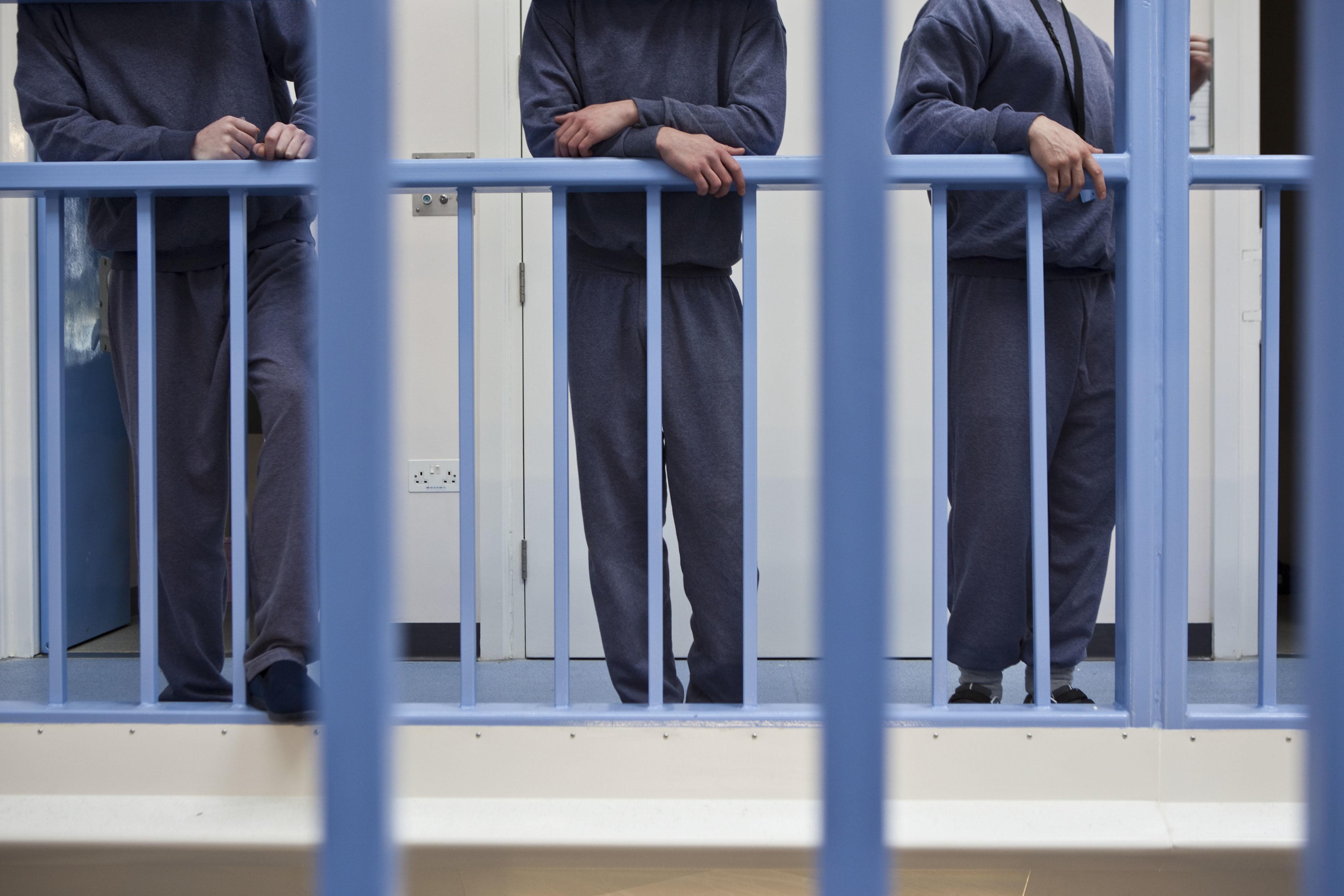 Prisoners are only able to ring a small number of “pre-approved” numbers – and the calls can be monitored by governors.

Mr Gauke said there was growing evidence that enabling lags to speak to loved ones reduced tension on wings – and demand for ‘illicit’ mobiles.

And he insisted rolling out of phones would help turn “prisons into places of decency”.

Official figures in October revealed an assault was taking place every 20 minutes in one of Britain’s drug-riddled jails – with 32,559 taking place in 2017-2018. 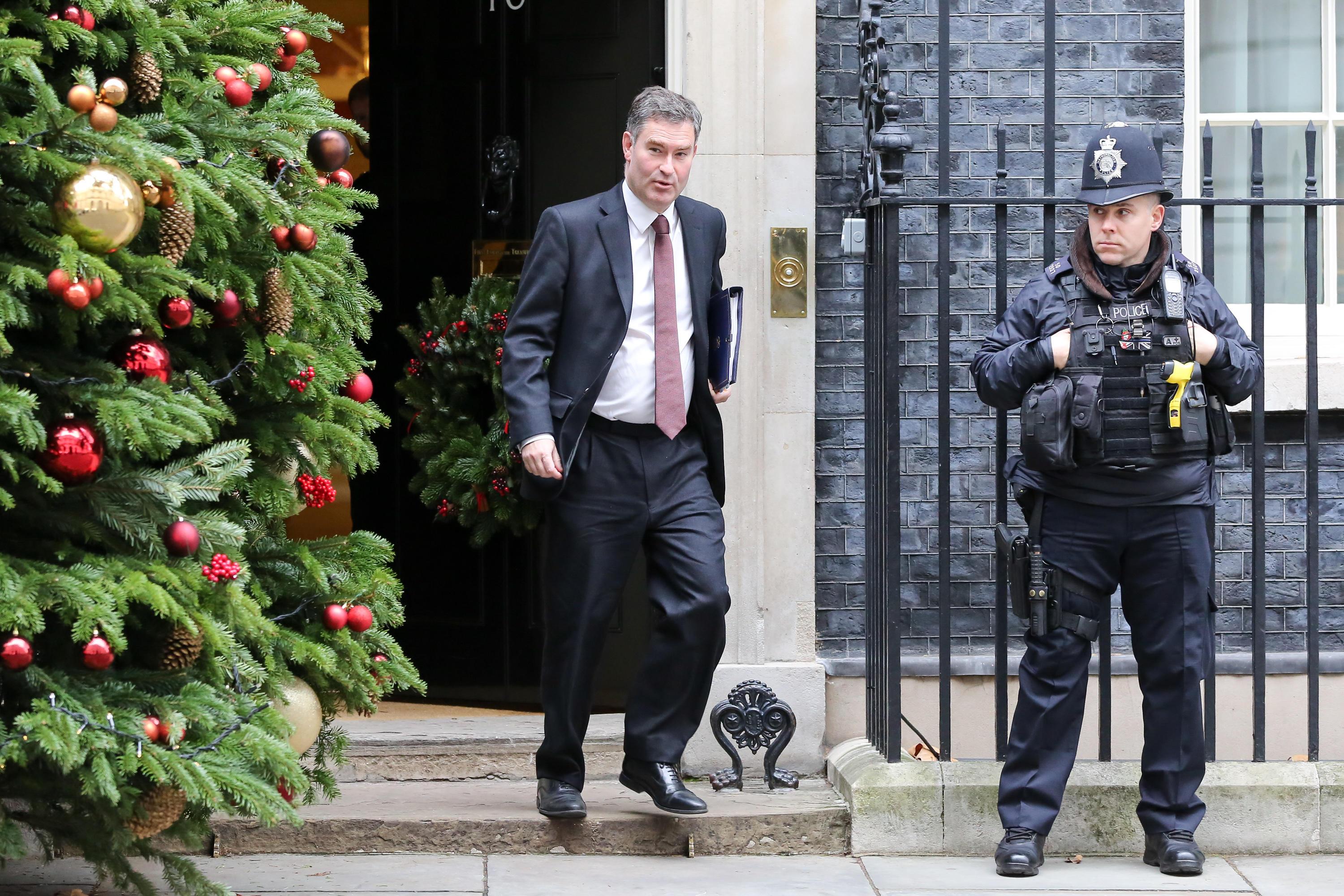 Mr Gauke said: “At this time of year more than any other, we’re reminded of the importance of family, and there can be few groups that this applies to more than prisoners.

“In-cell telephones provide a crucial means of allowing prisoners to build and maintain family relationships, something we know is fundamental to their rehabilitation.”

A Government bid to ‘jam’ lags’ mobile phones with hi-tech kit has been beset by delays. Legislation to enable prisons to use the technology was only passed this month.

Ex-Prisons minister Sam Gyimah promised action two years ago when he met telecoms experts to put the final touches to a plan.

In-cell phones are already in place at 20 jails across England and Wales and the Government announced funding for a further 20 in July. The latest £10 million injection will take the roll-out to an extra 10.

The move comes a day after The Sun revealed violent lags are stroking and feeding goats in NHS-funded animal therapy sessions at HMP Swaleside in Kent.