A RETIRED teacher died of a heart attack just 11 days after a 15-year-old schoolboy tried to mug her outside her own home.

Brenda Morton, 73, suffered a fractured arm and dislocated shoulder when a teenager tried to snatch her bag in Birmingham. 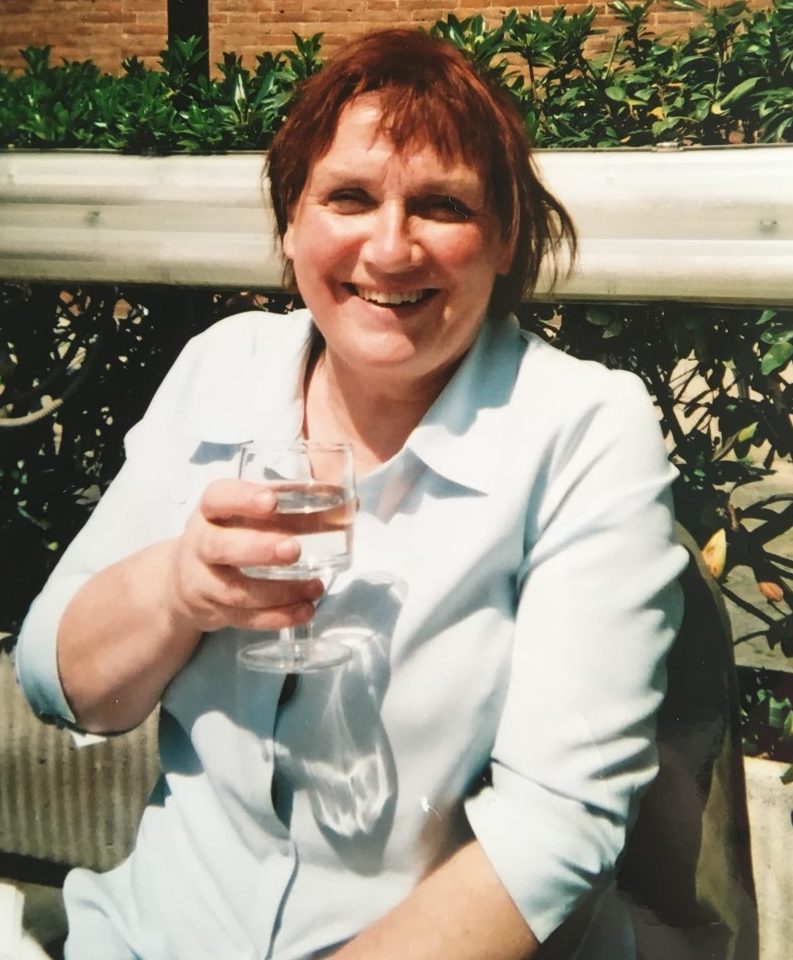 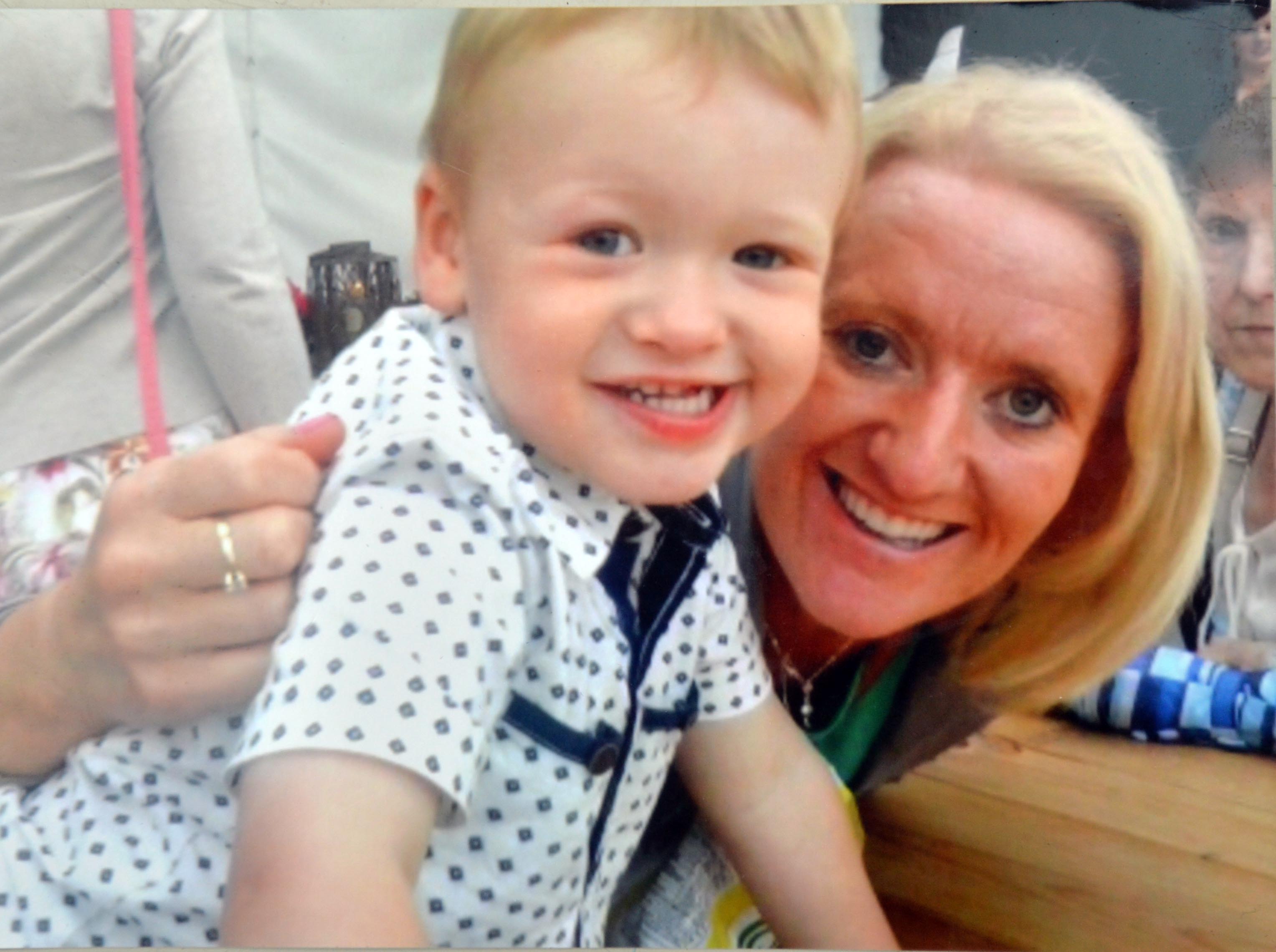 The "petite but feisty" pensioner, who had Parkinson's disease, refused to let it go and was dragged to the ground before the attacker ran away in Hall Green on February 5 last year.

Then 10 days later Mrs Morton had a heart attack and was rushed back to hospital where she sadly died the next day.

Her daughter Jo Morton has spoken about the attack for the first time after landing a place in the London Marathon to raise money for charity in memory of her beloved mum.

'SHE WAS MY BEST FRIEND'

"She was kind-hearted, generous, would do anything for anyone, she was my best friend."

"Mum taught at Heathfield Primary School in Handsworth for 40 years. I'd like to think mum would be proud.

"The hardest part was that it was a 15-year-old boy that was found guilty of manslaughter of my mum.

The teenager was arrested in Birmingham four days later with detectives also linking him to a robbery just hours before the one in Hall Green.

The boy, now aged 16, was convicted of manslaughter, attempted robbery and robbery following a trial at Birmingham Crown Court.

On September 6, 2019, he was sentenced to six-and-a-half years at a youth offenders institution.

Jo, who lives with partner Anthony in Fazeley, Staffordshire, said: "His sentence was irrelevant, I just wanted justice for my mum.

"I don't have any anger towards him, I feel sorry for him really that he's ruined his life.

Jo said her mum was incredibly resilient about the incident.

She added: "She was shaken and badly bruised but she said: 'I'm not going to let this stop me, they're not going to stop me living my life'.

She was shaken and badly bruised but she said: 'I'm not going to let this stop me, they're not going to stop me living my life'

"If it had been 10 years ago, she'd have probably had them on the floor. She was petite but feisty. The Parkinson's had made her weaker.

Jo hopes to raise £3,000 for Parkinson's UK to fund more research and awareness of the disease.

Jo said: "Mum was diagnosed with Parkinson's around four years ago. It was controlled well with tablets.

"She could still walk her dog and meet me in Birmingham for shopping.

"I've never done a marathon before but I'm running 11 to 12 miles at a time now and building up to more miles each week. Hopefully, she's watching and she's proud of me." 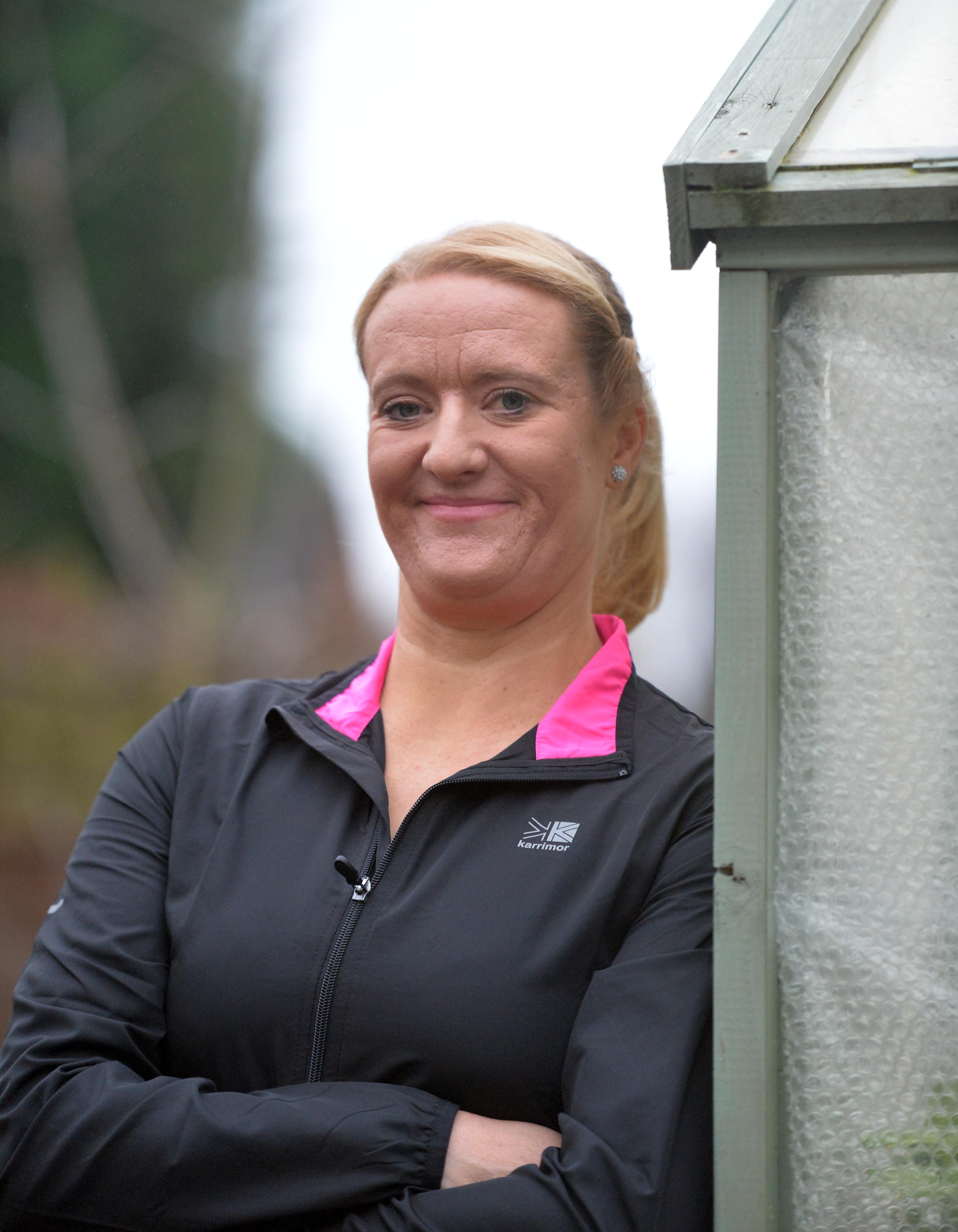 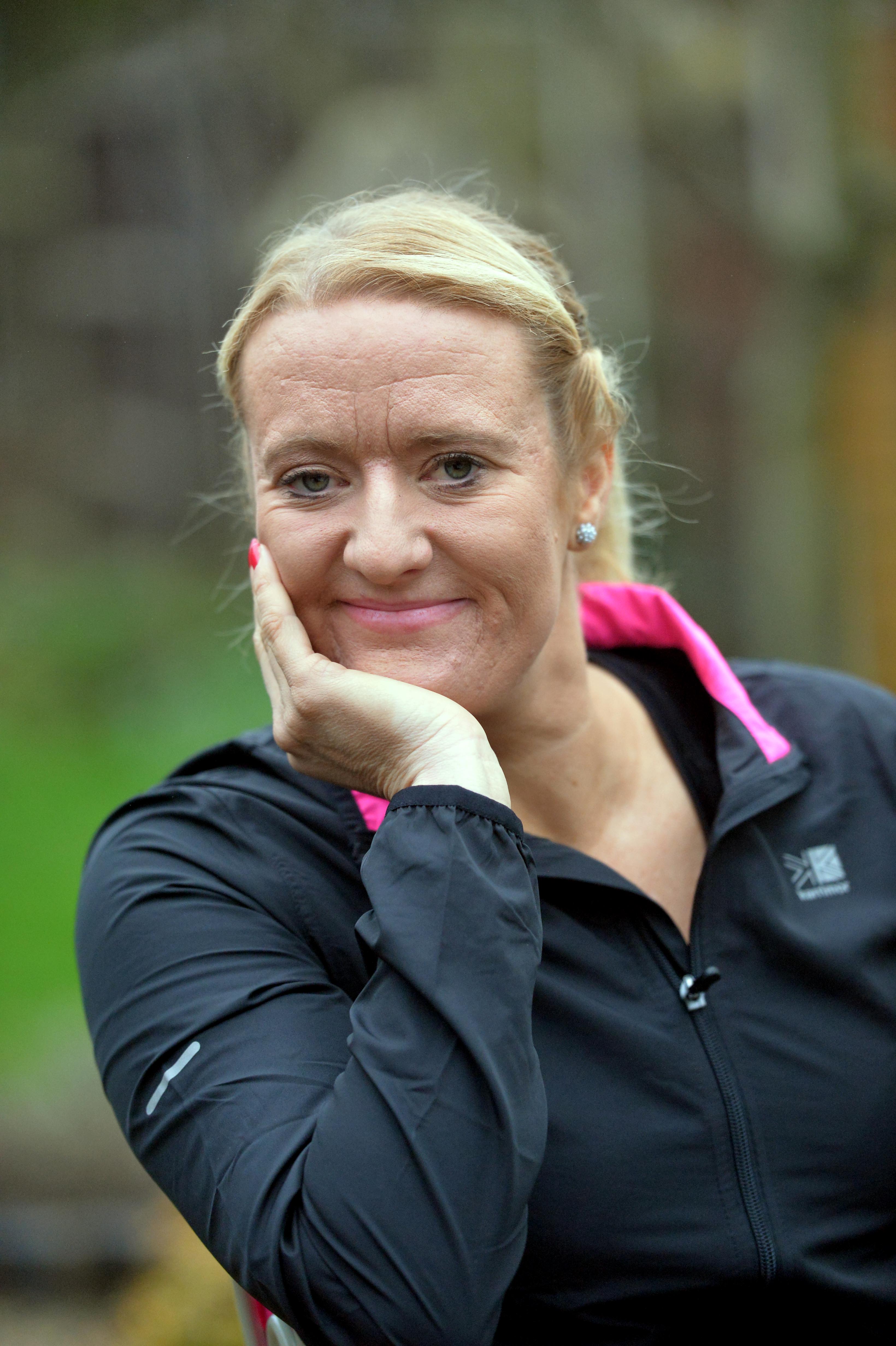