THE mum of a Team GB dancer is convinced her daughter has the faces of an angel and a devil trapped in her knees.

Nicola Wheatley, 42, thinks Beth's knees may have even helped her win her tap dancing competitions. 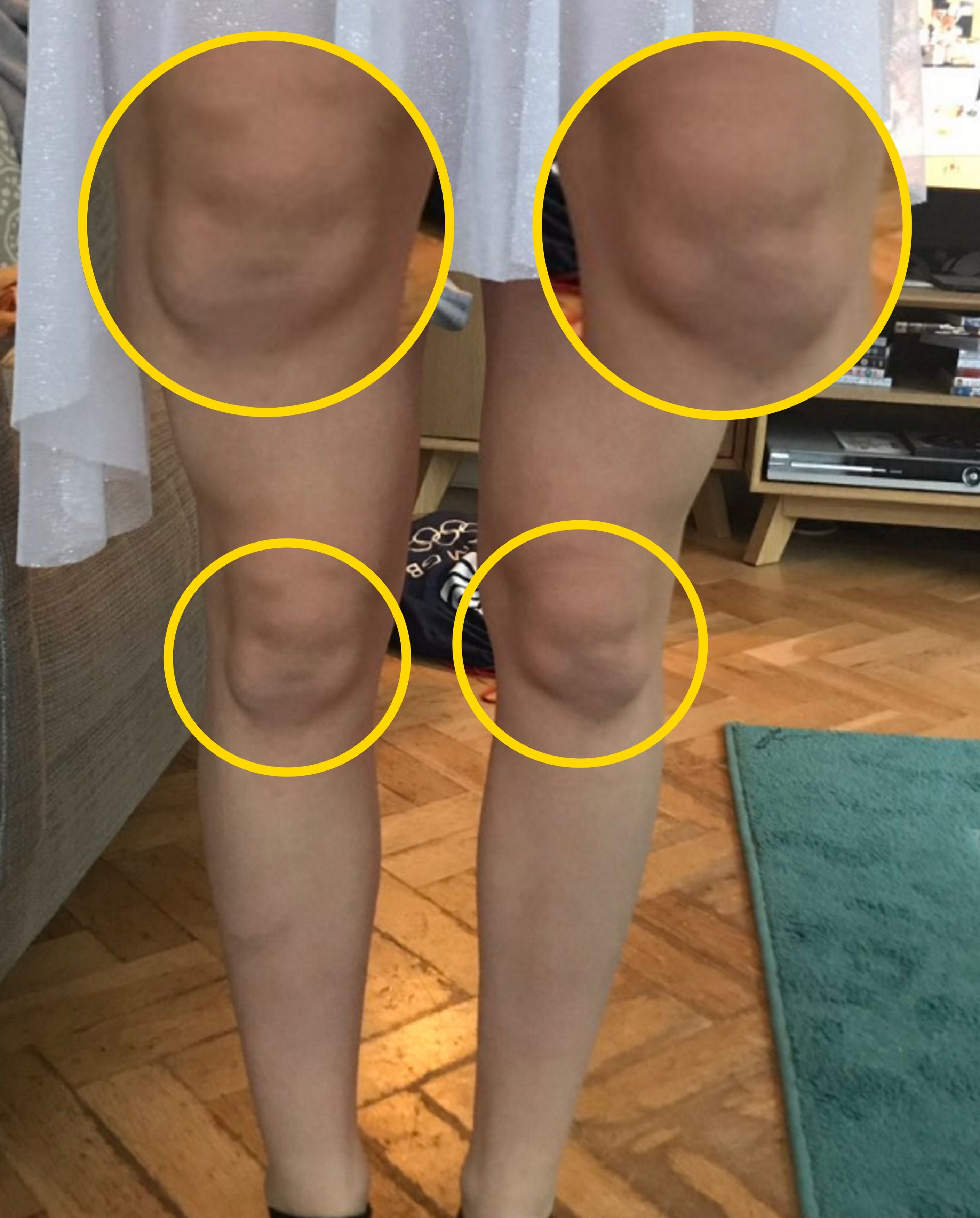 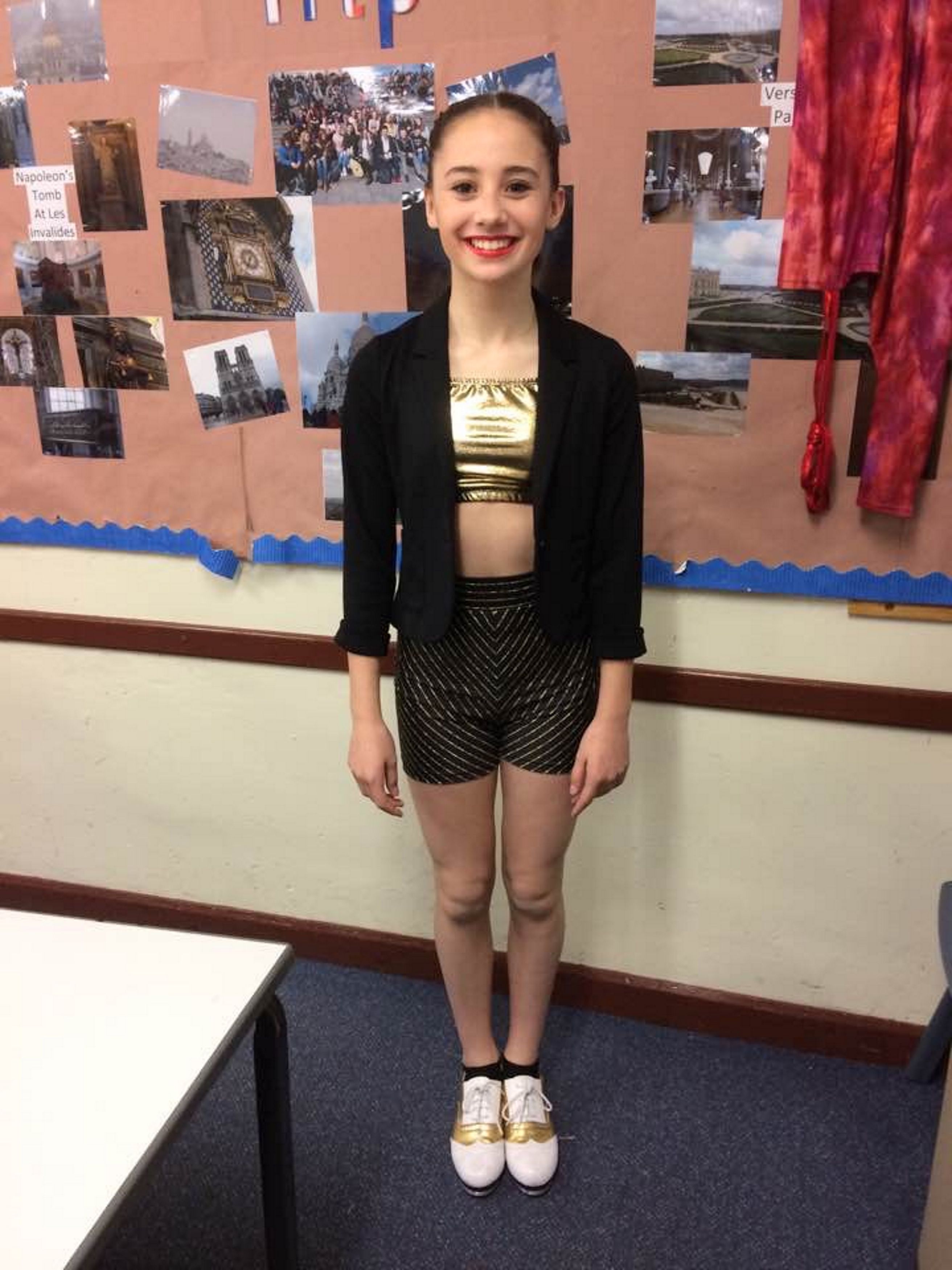 She first noticed the 15-year-old's odd feature when she was waiting to be scored for a performance four years ago.

The mum-of-two compares them to an 'alien or from a horror movie' and claims it is a running joke in the family that her daughter's kneecaps 'smile' at them from the stage at dancing competitions.

Nicola, from Swadlincote in Derbyshire, said: "Beth's knees always look like baby faces. It's bonkers but very amusing for us.

"Luckily she takes it in good spirits so it's never affected her confidence or anything like that so we do get a good giggle out of them."

Nicola, a teaching assistant, shared a picture of Beth's knees online with the caption, "I’m starting a campaign to free the babies trapped in Beth’s knees!"

It's never affected her confidence

She claims it was 'liked' more than 150 times by friends and family.

While most found the knees hilarious, others suggested that they could be haunted or that one knee looked 'evil' while the other was an 'angel'.

Nicola said: "A few of my friends have said how funny they have found it and think it's hilarious.

"Some people have suggested that they're haunted. One person said one looks evil and one looks like an angel, but I thought they were probably taking it a bit too far.

"I think people can't take a joke and I don't think they're haunted. I do think one looks a bit cuter than the other though."

The teenager has been part of the Team GB tap dancing squad for two years and competes in the European and World championships.

And her mum thinks the knees could be Beth's lucky charm.

Nicola added: "We've got a couple of bronze and gold medals for the World Championships. Maybe they are lucky knees. They are now."

Beth hopes to compete at the World Championships in November. 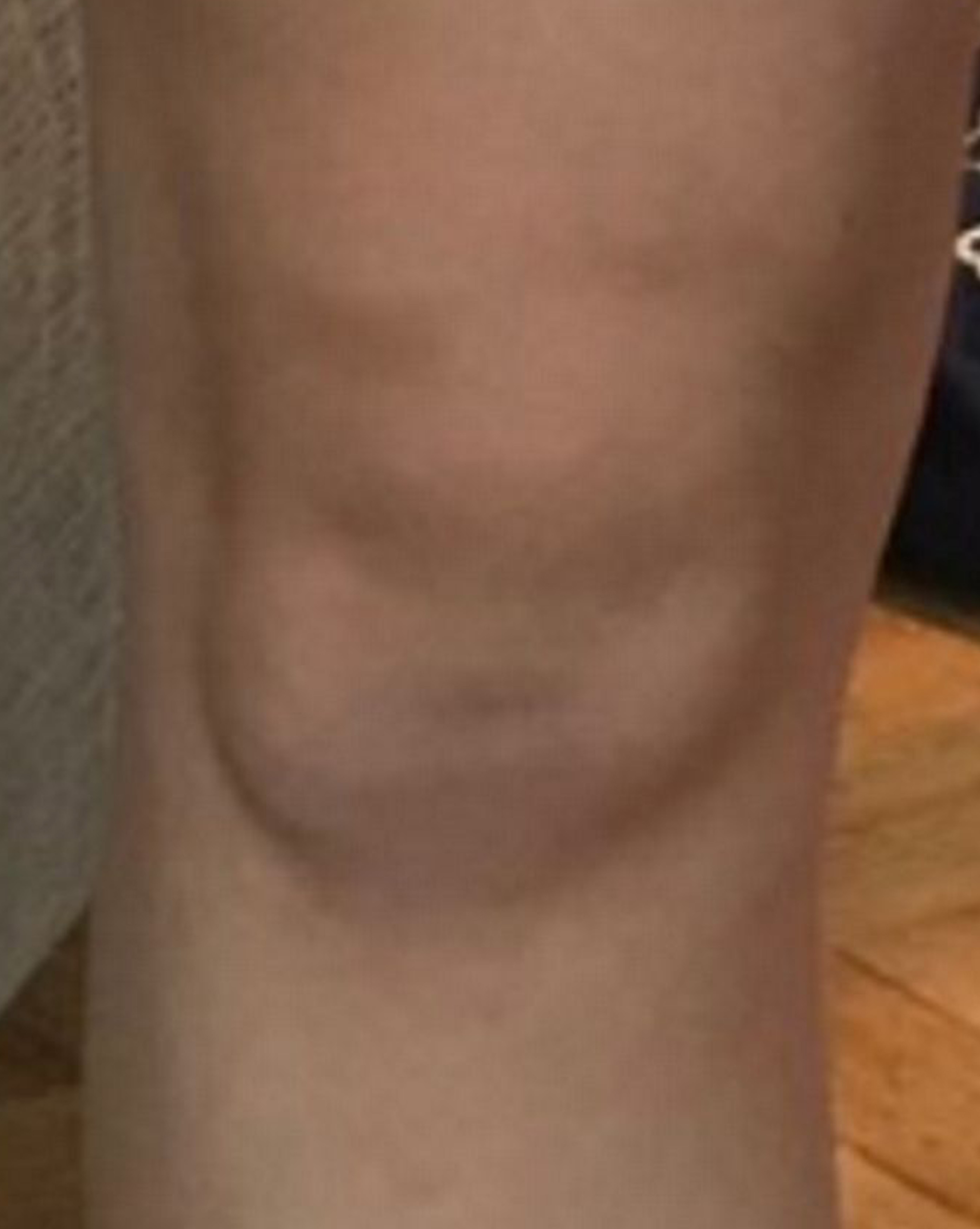 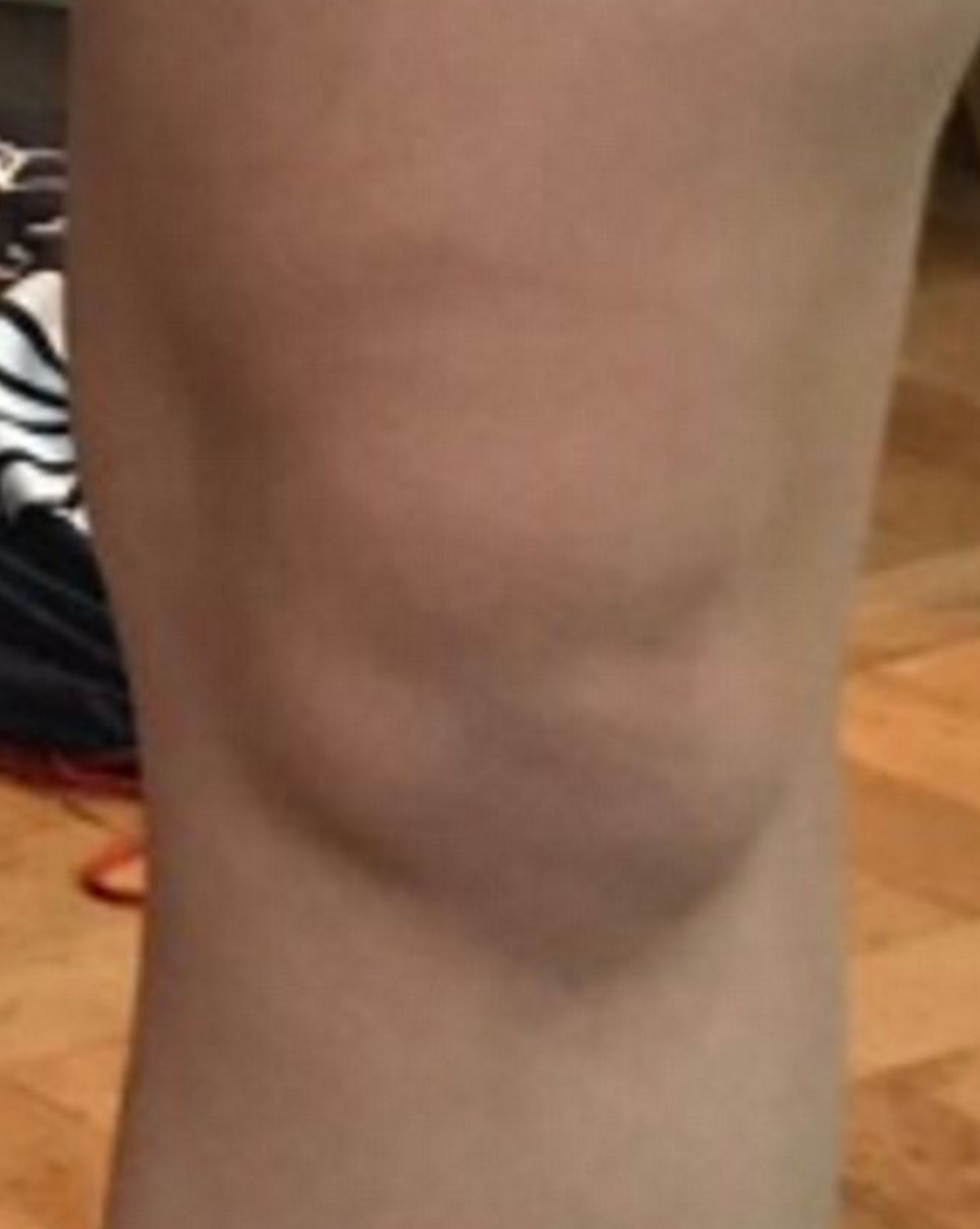 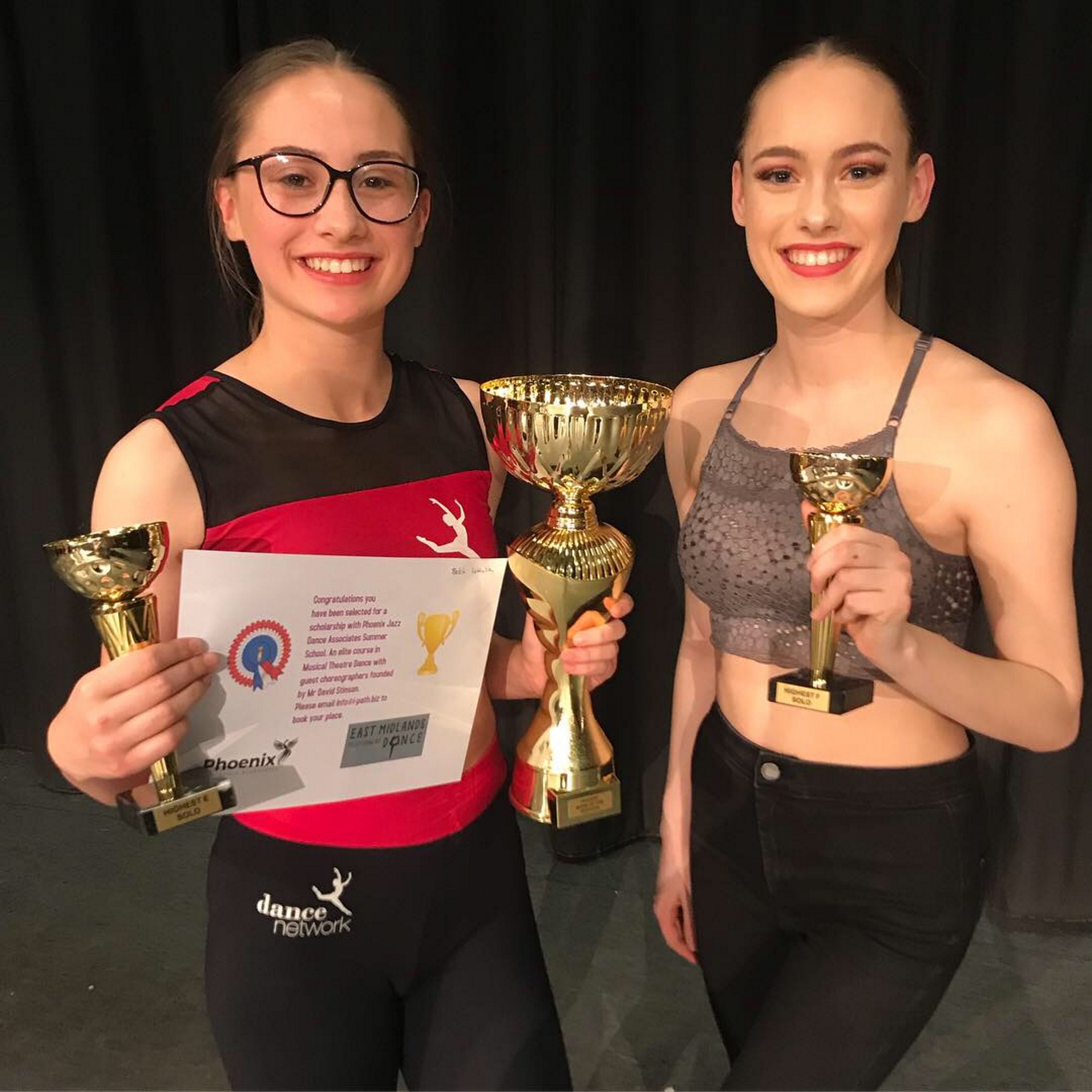 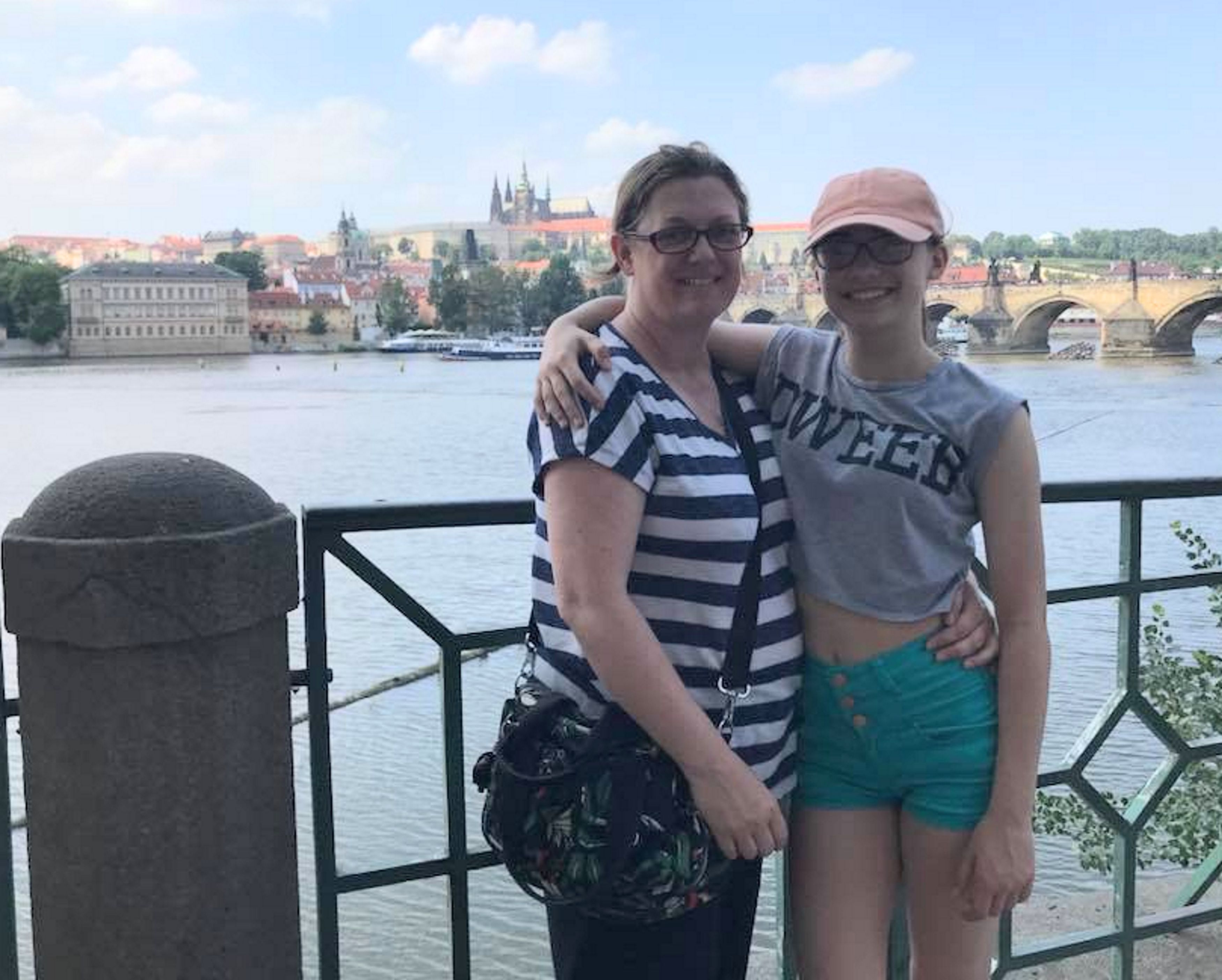