Police marksmen in Rio de Janeiro will have a license to kill in the line of duty from next year, as part of a new government crackdown aimed at curbing gang crime.

Patrol teams of marksmen with high-powered weapons will join police on raids of crime hotspots where they will be authorized to shoot armed suspects, said Flavio Pacca, a security adviser to Governor-elect Wilson Witzel.

As many as 120 of the specially-trained sharpshooters will work in pairs, one to shoot and the other to cover him whilst filming the deaths, Bloomberg reported. 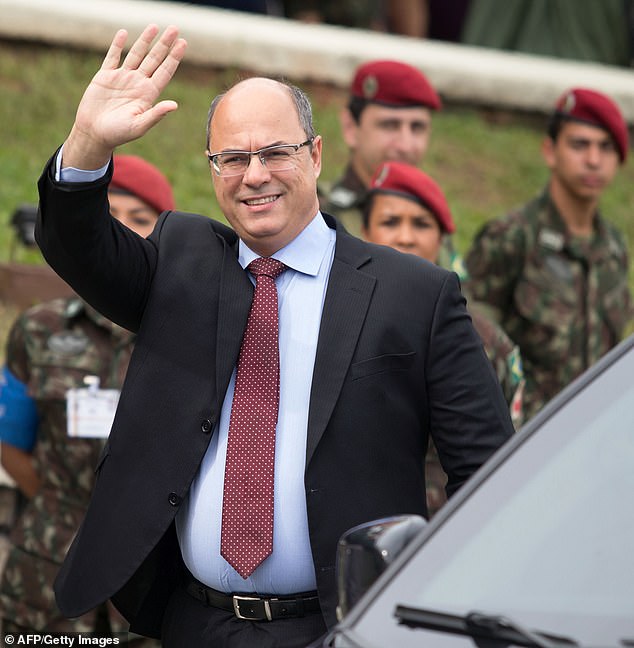 ‘The protocol will be to immediately neutralize, slaughter anyone who has a rifle’ said Witzel, a former Brazilian marine and federal judge.

‘Whoever has a rifle isn’t worried about other people’s lives, they’re ready to eliminate anyone who crosses their path.

‘This is a grave problem, not just in Rio de Janeiro, but also in other states,’ he added.

Witzel won the governship of the state of Rio de Janeiro in October on a platform similar to that of President-elect Jair Bolsonaro.

He is a key ally of ‘Tropical Trump’ Bolsonaro, who ran on promises to clean up Brazil using tough measures to tackle crime and bring back ‘traditional values’. 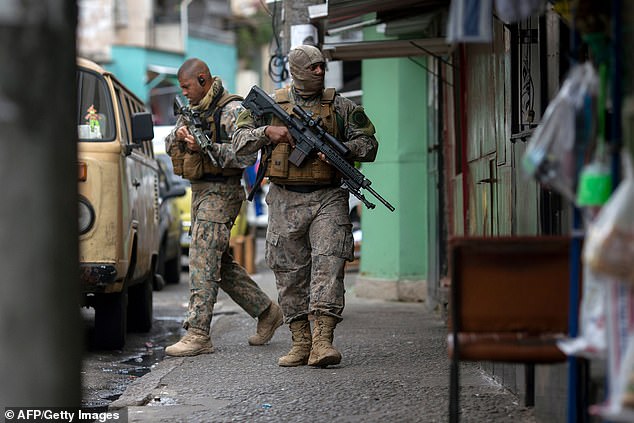 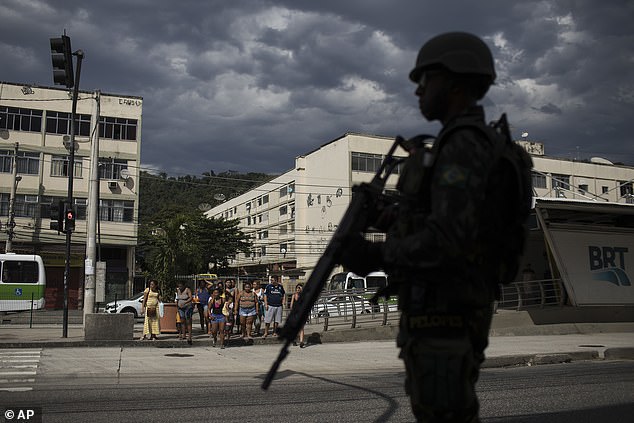 Bloomberg reported that Rio’s homicide rate soared to an eight-year high this year and muggings have more than doubled since 2011.

However, it is not clear whether Witzel will legally be able to implement his ‘license to kill policing’ methods.

His critics point out that officers can only fire their weapons when there is a proven genuine threat from the target, otherwise it would be considered a homicide under United Nations law, Brazilian newspaper Folha reported.

United Nations resolutions recommend gun use only when it is ‘strictly necessary to protect human life.’

But Pacca believes that the plans will have public backing because people are fed up with living in fear. 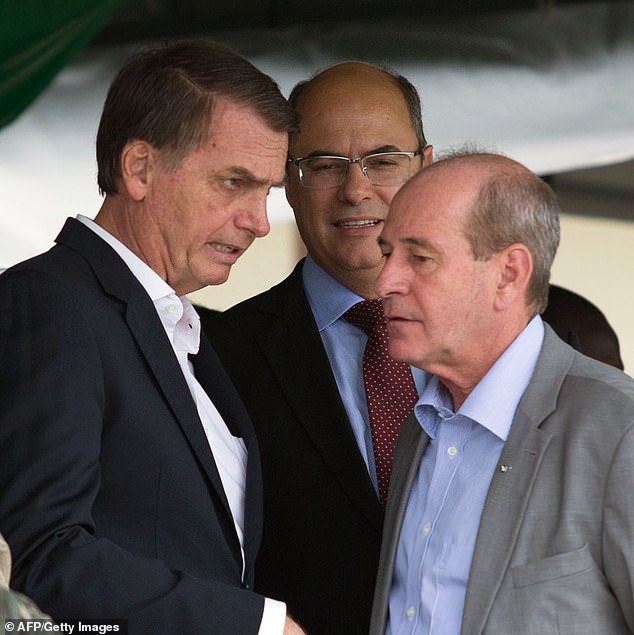 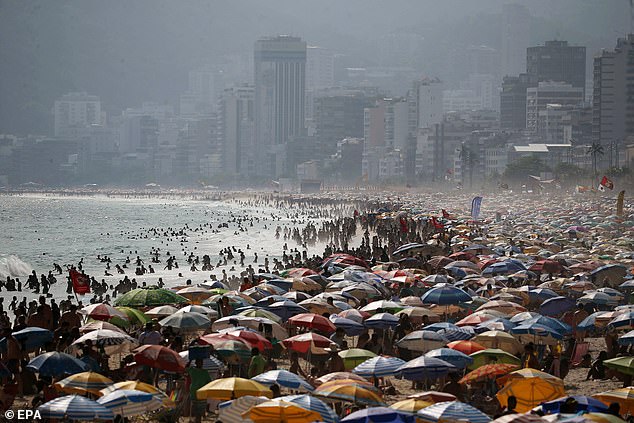 Ipanema beach in Rio de Janeiro, Brazil, 23 December 2018. Police marksmen in Rio de Janeiro will have a license to kill in the line of duty from next year, amid a crackdown aimed at curbing gang crime