The 17-year-old man had been swimming in the River Aire in Leeds when he disappeared on Tuesday night. 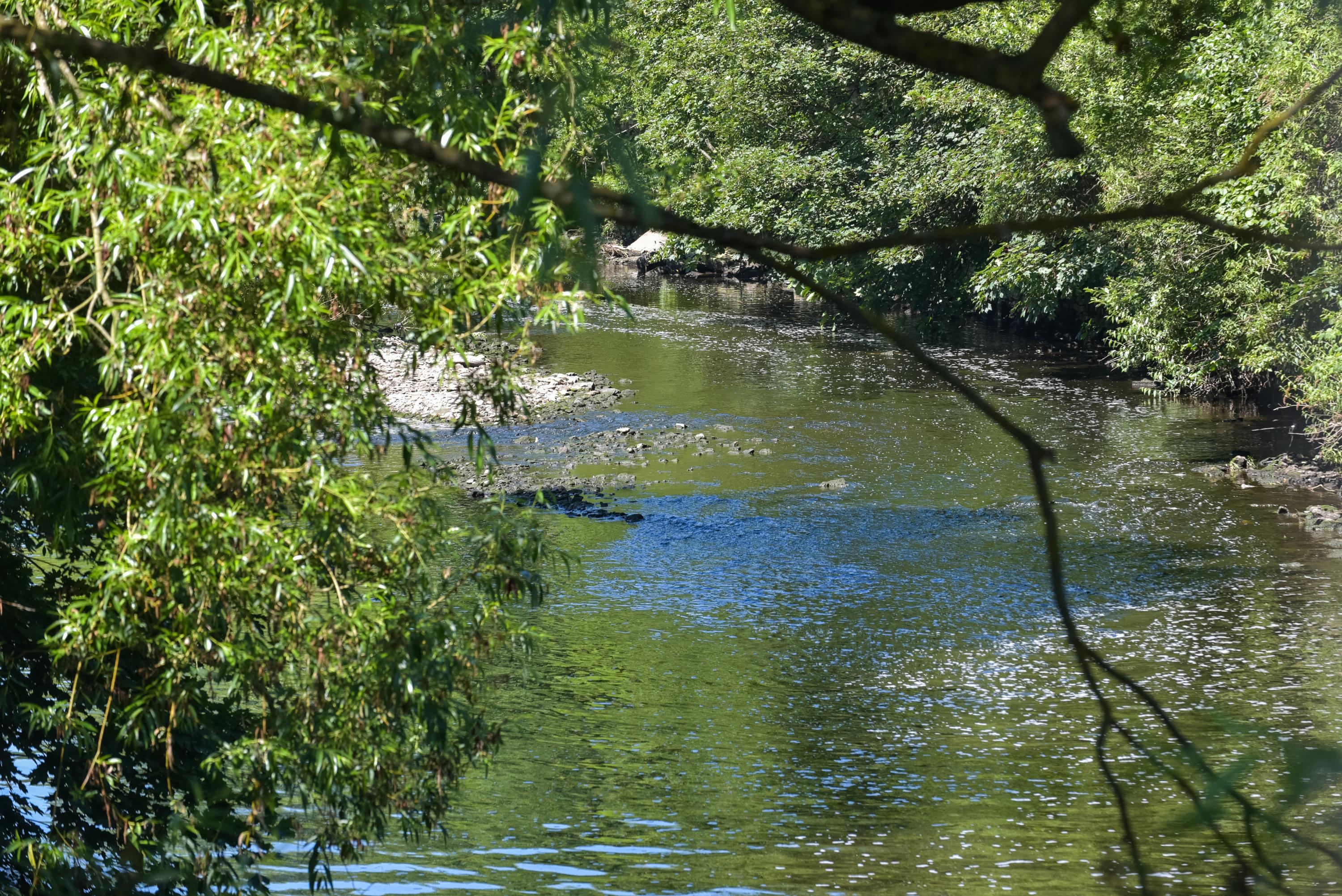 Emergency services launched a search about 6.45pm, with the search lasting almost seven hours until the teen's body was found about 1.30am.

Temperatures across the UK had yesterday peaked at 30.2C, with June expected to be Britain's hottest for more than 40 years.

The tragedy comes after a man's body was pulled from the water after he was seen struggling at a Nutfield lake in Surrey on Monday.

Divers had found the man's body in the lake after searching for three hours. Cops are treating his death as "unexplained". 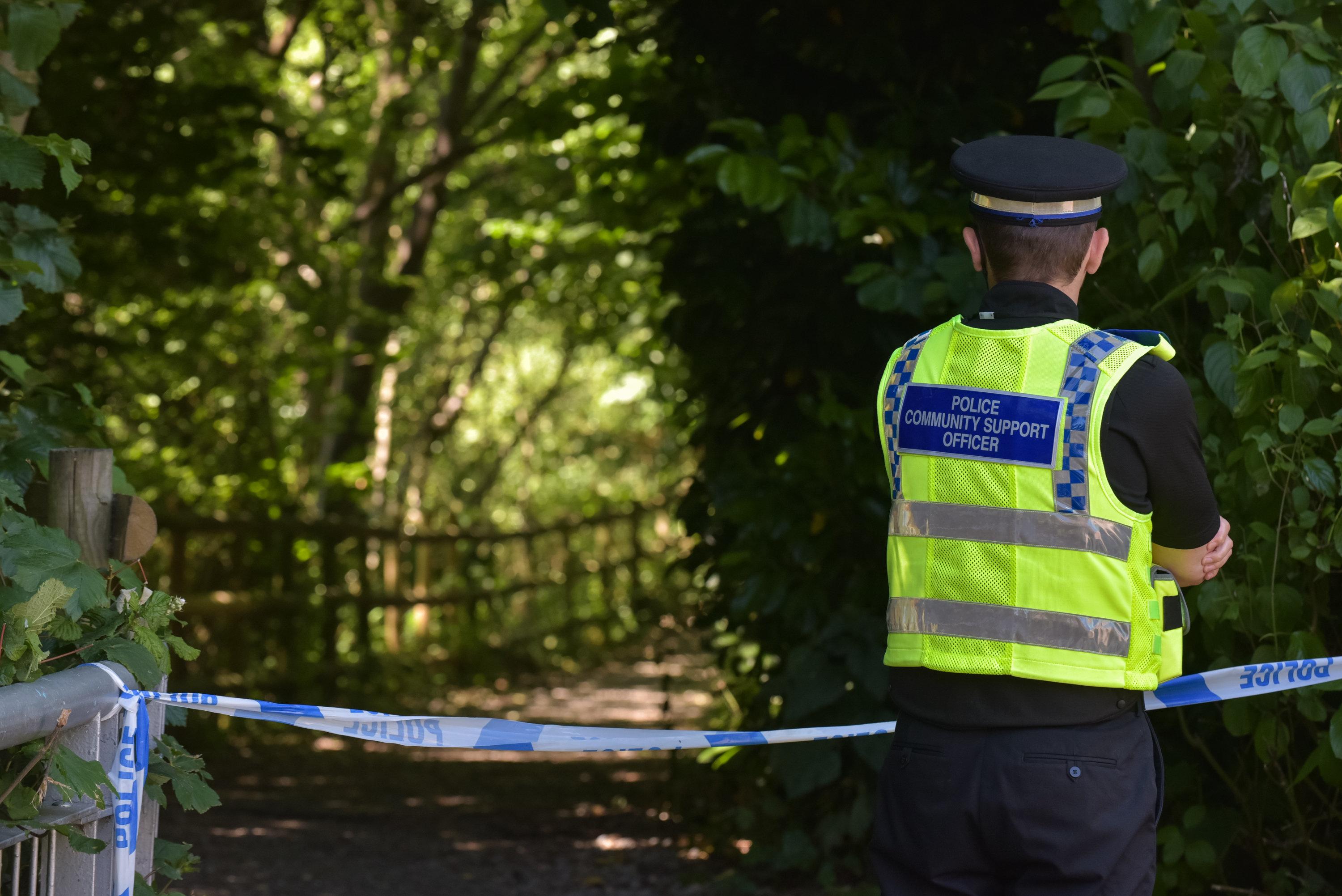 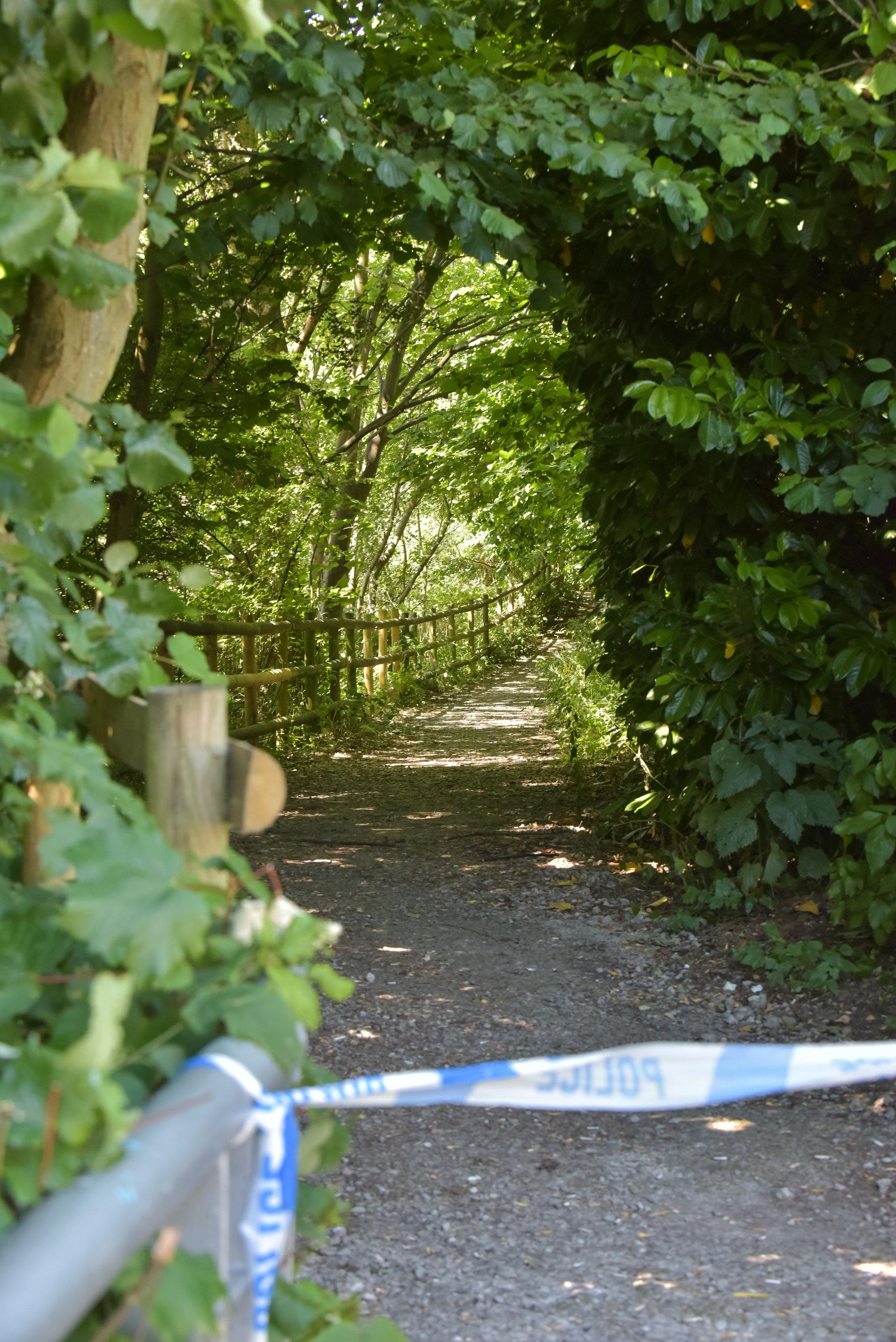 And police in Stoke-on-Trent are continuing to search for 13-year-old Ryan Evans, after the teen got into difficulty in Westport Lake.

The official Twitter account for NPAS, the force helicopter based at Carr Gate in Wakefield, West Yorks., confirmed it was assisting in the search after a man was seen entering the water near Cardigan Fields, Kirkstall.

"At around 1.30am this morning, Wednesday, 27 June, a body was recovered from the water.