Teenage boxer, 18, is found dead at home just months after her return to the ring following birth of her baby girl

Nicola Rattray, from Inverness, gave birth to her daughter Breigha in March 2018

An 18-year-old boxer has been found dead at her home only months after returning to the ring following the birth of her baby girl.

Friends and family of Nicola Rattray, from Inverness in the Scottish Highlands, said they were ‘heartbroken’ at the death of the ‘amazing girl’ last Friday.

Miss Rattray, who gave birth to Breigha in March 2018, was part of Inverness City Amateur Boxing Club and won her debut bout in September in the first round.

She had a break from fighting to have her baby, having previously been part of the Highland Boxing Academy club.

The evening before her death she had been training at Inverness City under the watch of coach Laurie Redfern, 71.

He told the Daily Record: ‘She was sparring at training on Thursday night and was looking better than ever. She seemed happy. 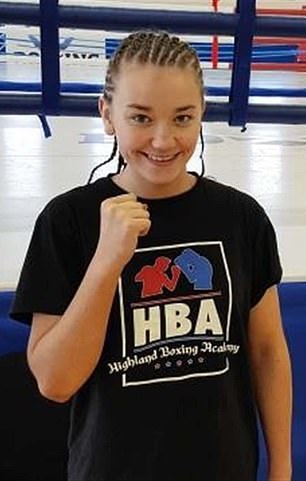 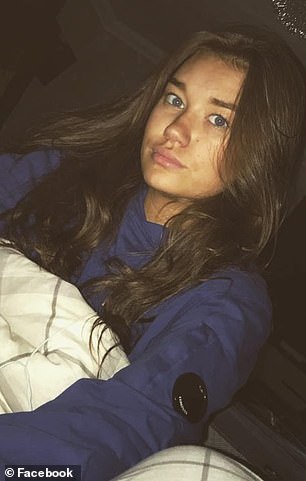 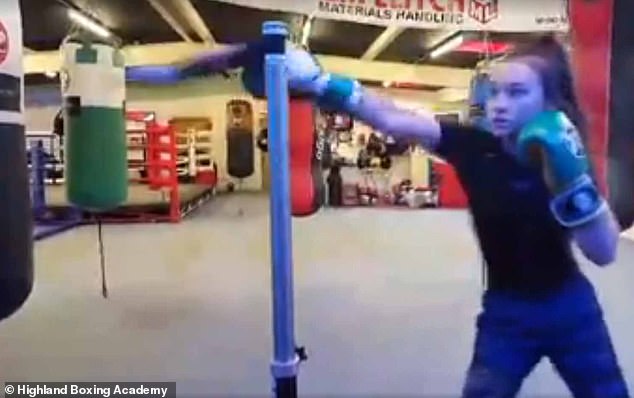 ‘I couldn’t believe it when I was told next day. It’s tragic. They’re a very nice family, it’s difficult. We’re all gutted as you can imagine. She was just 18. She was a lovely girl.’

She is survived by her parents Gillian and Len and sister Lauren. Megan Gordon, who represented Scotland at the 2018 Commonwealth Games, said: ‘Heartbreaking.

‘Shared the ring with Nicola many times in exhibitions and in training and can’t give her one fault. All thoughts go out to her family and her gorgeous little baby.’

Following Miss Rattray’s death, a Gofundme online fundraising page was set up yesterday to support Breigha, which raised nearly £4,000 within the first day. 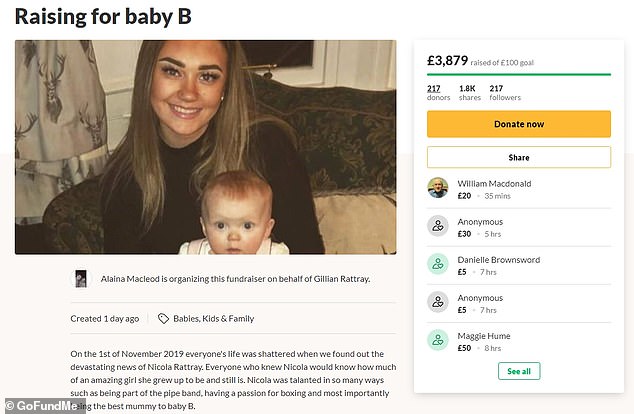 A Gofundme fundraising page was set up to support Breigha, which has raised nearly £4,000

The page, set up by Alaina Macleod, said: ‘On November 1 everyone’s life was shattered when we found out the devastating news of Nicola Rattray. Everyone who knew Nicola would know how much of an amazing girl she grew up to be and still is.

‘Nicola was talented in so many ways such as being part of the pipe band, having a passion for boxing and most importantly being the best mummy to baby B.

‘This time of year is hard for everyone, especially being so close to Christmas. We all want Breigha to grow up and remember her mummy loved her.’

There were no suspicious circumstances surrounding the death of Miss Rattray, who attended Inverness High School and Inverness College University of the Highlands.

For confidential support in the UK call the Samaritans on 116123, visit a local Samaritans branch or click here for details