When the A&E medic attempted to tend Zena Edwards’ injury she shouted: “You can’t clean it; you are dirty yourself.” 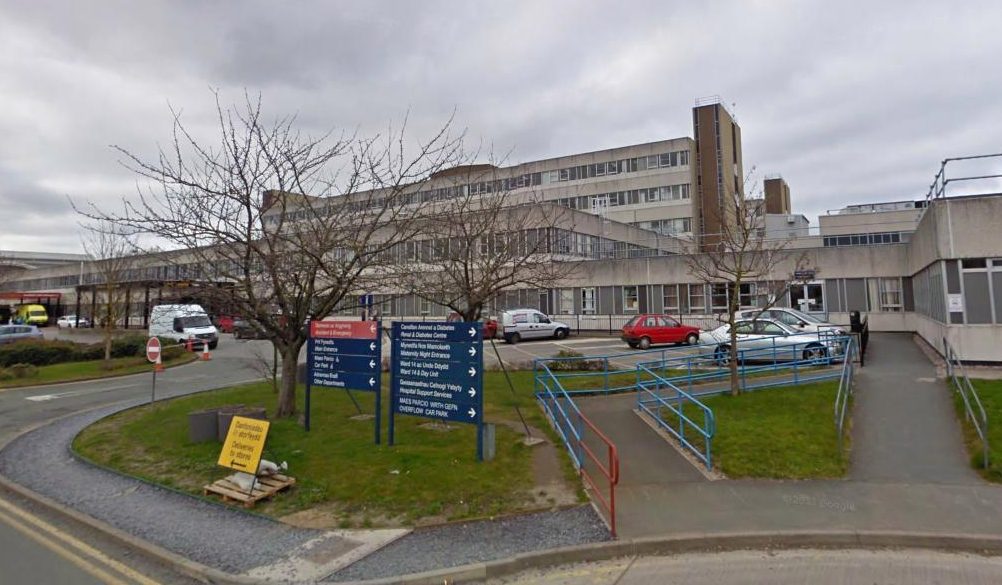 At Llandudno magistrates’ court District Judge Gwyn Jones told the 18-year-old: “A doctor working in a hospital should not have to be subjected to such appalling behaviour”, The Daily Post reports.

Edwards, of Llandudno, Conwy, pleaded guilty to a racially aggravated public order offence, two charges of assaulting police officers and one of possessing a small amount of cocaine.

The court heard how, before arriving at hospital, Edwards had spat in the faces of two police officers and threatened to headbutt them.

James Neary, prosecuting, said it came after Detective Constables Gemma Smith and Kelly Taylor-Jones, executed a search warrant at a flat in Rhyl, Denibighshire, on May 6 and found Edwards asleep in a bedroom.

She had a stab wound to her back and, having clearly been drinking, became abusive when they stopped her going for a drink of water.

Edwards was taken to St Asaph police station and then to the emergency department at Glan Clwyd Hospital in Denbighshire, where the abuse continued.

Andy Hutchinson, defending, said that Edwards had been at a party and had somehow been stabbed in the back although she did not know how because she was under the influence of alcohol and drugs.

Edwards, he said, wished to apologise to the doctor and others present, saying: “She is not a racist but it was a poor choice of words.”

The District Judge said an immediate custodial sentence was justified as spitting in the officers’ faces was an extremely unpleasant act.

Edwards was given a 12-month community punishment and ordered to carry out 200 hours of unpaid work.

She was also fined £250 must pay the doctor and police officers £150 each in compensation as well as £85 in costs and an £85 surcharge.