Teenage males anxiety over their physiques

Generation of BOYS that worry about their bodies: Teenage males are catching up to female counterparts in terms of anxiety over physiques

Teenage boys are catching up with their female counterparts by becoming more worried about their looks, a children’s charity said yesterday.

It is making them unhappier as boys now reaching their early teens are much more likely to fret about their bodies and clothes than earlier generations.

The findings by the Children’s Society suggest the ‘Love Island’ culture in which a sculpted ‘gym body’ is of overwhelming importance has a wide influence among male teenagers.

Many girls have long struggled with being satisfied about their looks, said a report. It added: ‘Historically, boys have been happier with their appearance but the gap is narrowing.’ 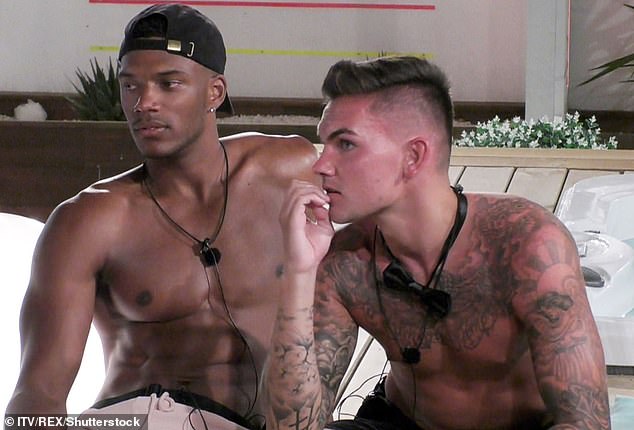 According to the society’s annual Good Childhood report, overall more than 200,000 children said they are unhappy with their lives as a whole. For boys, their looks are an increasingly important factor in why they are happy or unhappy.

The report estimated that just under one in 12 boys, around 180,000 of all those aged ten to 15, are unhappy about their appearance.

It quoted one teenager who felt ashamed not to measure up to young men showing off their torsos on social media.

‘I feel like we’re exposed to a lot more so we are less secure about our appearance.’ Among girls, the proportion content with their looks has stayed steady at around 69 per cent since the late 2000s.

The survey found that among boys, the share who are happy with their appearance remained at just over 75 per cent from 2009 to 2015.

Boys are much less likely to be worried about their looks after reaching their teenage years than between the late childhood ages of ten and 12, the report said.

Asked about worries over what is happening more widely, 42 per cent of ten to 17 year-olds said they are concerned about crime.

The report also revealed that older people may be over-estimating this age group’s fears over the environment despite the high-profile campaign of 16-year-old activist Greta Thunberg. 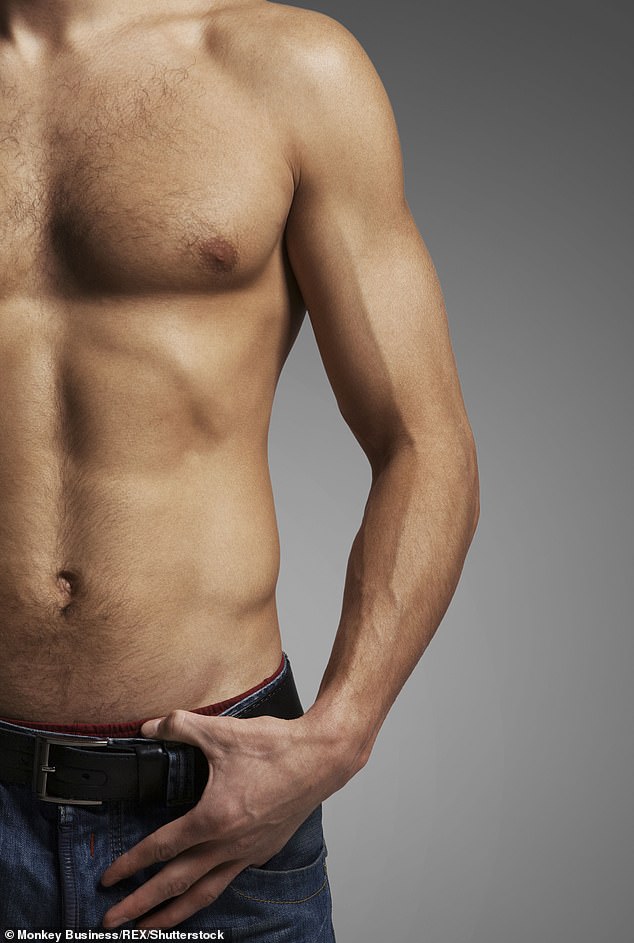 The report estimated that just under one in 12 boys, around 180,000 of all those aged ten to 15, are unhappy about their appearance (stock image)

It found that 41 per cent of children and teenagers are worried about the environment, slightly less than the figure for crime.

More than a third, 37 per cent, cite worries about sharing information on social media while 20 per cent worry over the economy or Brexit.

The charity said one in eight children are unhappy at school and around one in 40 do not like their friends. Excessive use of social media was one reason for tension between friends, it added.

The society’s chief executive Mark Russell said: ‘Modern childhood is a happy and carefree time for most, yet for too many it is not.

‘Young people are becoming progressively unhappy with their friendships as well as appearance and school.’

The report is based on the society’s own and other public surveys of the well-being of children and the young.