Kirkdale Industrial Training Services (KITS) in Brighouse, West Yorkshire, instated the policy in a bid to stop toilets getting blocked after plumbers had to be called in. 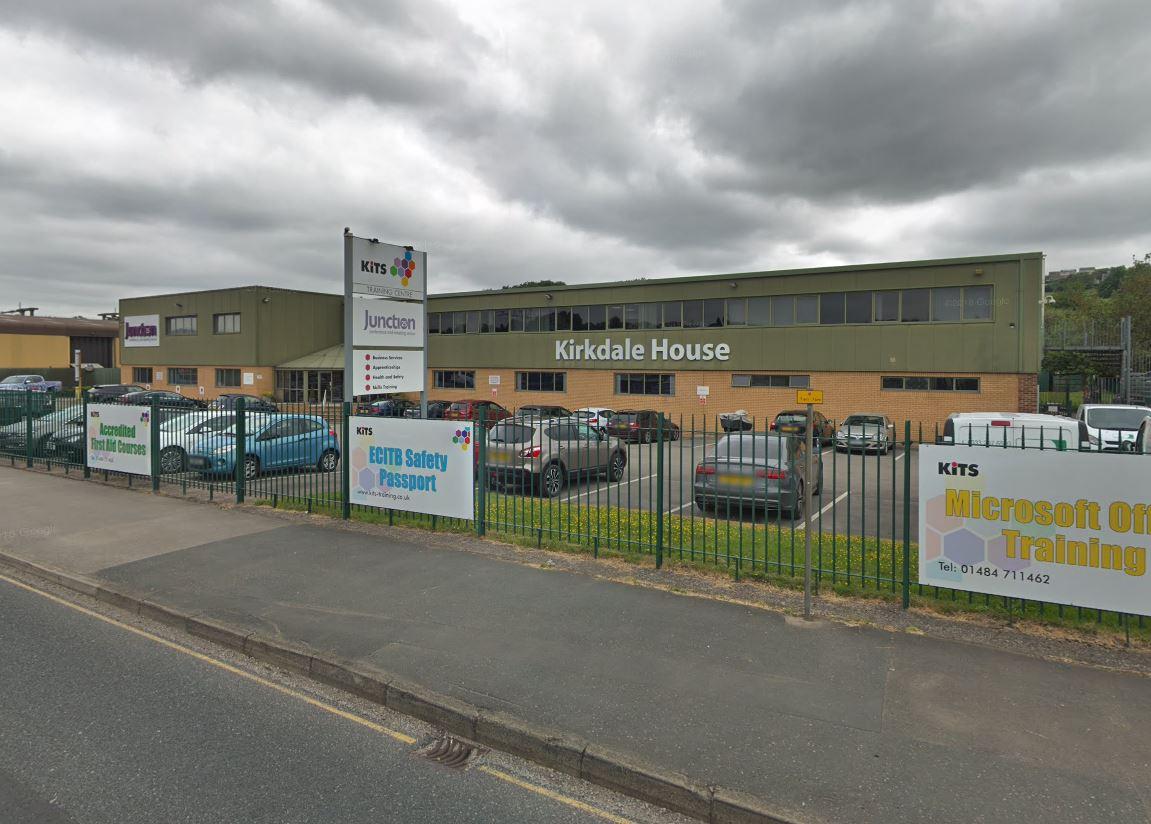 Teenagers needing the loo were forced to ask their teacher for use of the toilet roll and do a walk of shame across the college, before returning the remainder of the roll to the teacher.

Many pupils were too shy to even go to the toilet and called the move "an invasion of privacy".

The college admitted to removing the toilet rolls from the cubicles, blaming prankster pupils for the decision.

They claim pupils were flushing entire rolls down the toilet, creating flooding and disruption to the school.

They stated: “Toilet rolls have been issued to the teacher or instructor of each class, to give out on request.”

KITS has 200 male and female apprentices as young as 16 who were furious about the system, saying it breached their human rights.

One said: "They have told us the students can't be trusted with a toilet roll because we are flushing them down the toilets to make a mess.

"Now you have to ask a teacher for the roll. You have to walk to the toilet with it in your hand and give it back to the teacher when you're finished.

"I think it is an invasion of your privacy.

"Some students just don’t have the confidence to ask in front of the whole class and therefore aren’t going to the toilet.

“Those that do find having to carry the roll through the whole college is humiliating."

KITS said in a statement: "The toilet facilities at KITS are modern state of the art, having been recently refurbished to a very high standard at significant cost.

"Recently a number of toilets have been deliberately vandalised and blocked by learners breaking into the dispensers, inserting toilet rolls from the dispensers, into the bowls, causing blockages, flooding and created significant damage.

"This wanton vandalism and damage has caused significant disruption and cost but also prevented the toilets from being used by other learners.

"A temporary solution of dispensing individual toilet rolls to learners was introduced to reduce disruption and facilitate the full uninterrupted use of the toilet facility to all learners.

"I must emphasise that this was only ever a temporary solution and the matter has now been resolved."