Dude, where’s my car? Apprentice, 19, has been searching for his Vauxhall Corsa for a WEEK after he drove more than 100 miles to a music festival and forgot where he had parked it

A teenager who quickly parked his car in a city street as he rushed to a music festival, then forgot where he left it,  is now still looking for it a week on.

Excited Connor Spear, 19, dumped his car in a residential street and took a taxi to the Tokyo World event in Bristol’s Eastville Park on Sunday September 22.

But after the show was over, he realised he had no idea where he had left his beloved Vauxhall Corsa and, a week on, neither he nor his exasperated mother have been able to locate it. 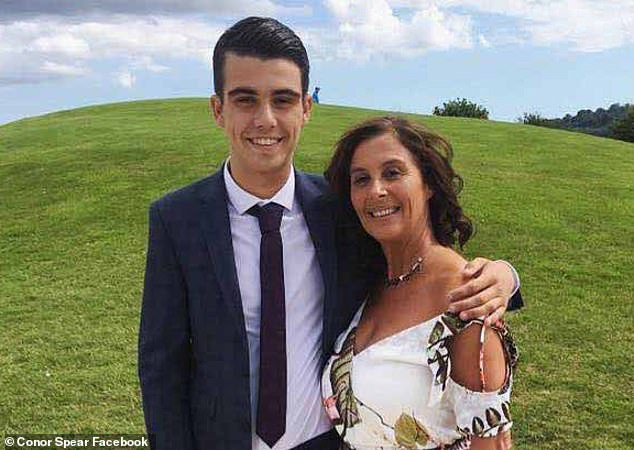 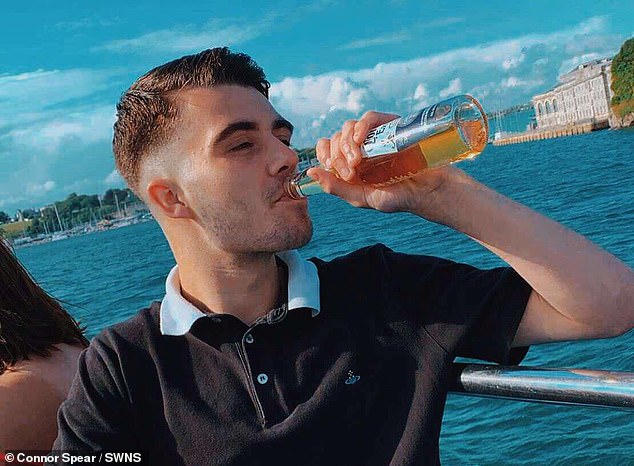 Connor, from Plymouth, Devon, was driving friends to the event, which featured music from Sister Sledge, Andy C and Groove Armada, but couldn’t find parking close to the venue.

They left the car in one the city’s hundreds of residential roads and took a 10-minute taxi ride to the event.

But the following day, electrical engineer Connor realised he had no idea where he had left the vehicle and had no means of tracking it down. His only memory of the street is that it had ‘some bushes’ in it.

He eventually had to return home to Plymouth with a friend and had to walk to work last week.

His mother Sally Jeffrey was then roped in to try to help him find the car the following weekend, without success.

She said: ‘He’s been so irresponsible. You know what youngsters are like – he’s parked there without thinking he’ll take a photo of the street.’ 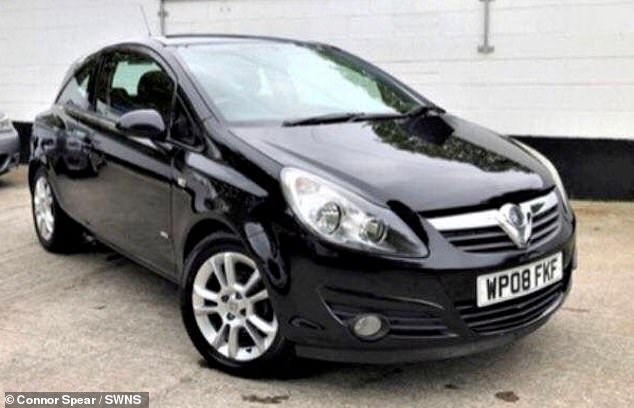 She added: ‘He’s annoyed with himself because at the time you just want to get there, but he feels so irresponsible – it’s the most irresponsible thing he’s done.

‘The thing is, it’s a really nice, decent car and he’s really looked after it – that’s the annoying thing about it.’

The pair spent eight hours roaming the streets of the city on Saturday, followed by a further three hours yesterday.

Recalling her son’s description of the road he parked on, Sally said: ‘On the left of the street there were a load of bushes where you couldn’t park and on the right there was a row of houses.’

Connor bought his car for £2,500 two years ago, shortly after passing his driving test, according to his mother.

The Vauxhall Corsa SXI – registration WP08 FKF – has a spare tyre in use on the front driver’s side, while the ‘Corsa’ lettering on the rear of the vehicle has an upside-down ‘o’.

Several local residents have since come forward on social media to offer possible sightings of the car.

Connor is offering £100 to anybody who can help find the car.