Pictured: Graphic design worker, 19, who died after being hit by a police car and an ambulance

The teenager who died after being hit by three vehicles including a police car and an ambulance has been named as Ewan Clover.

The 19-year-old graphic design worker died at the scene of the collision on the westbound carriageway of the A14 at Rougham in Suffolk at around 4.35am yesterday morning.

A car, followed by a police vehicle and an ambulance, were all involved in the incident and Ewan of Rougham died at the scene. 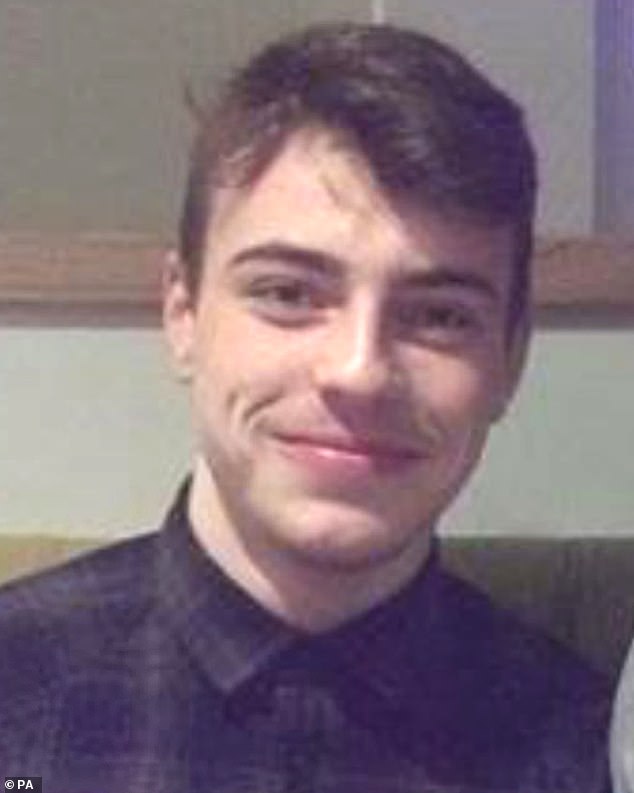 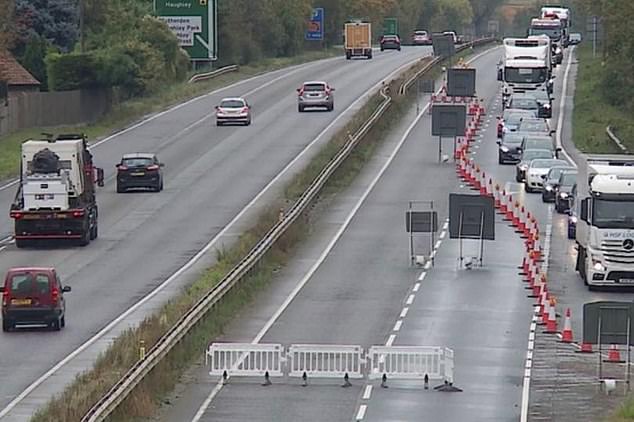 Neither the police car nor the ambulance were responding to an emergency at the time and were not travelling on ‘blue light’ runs.

According to the Eastern Daily Press newspaper Ewan was a production operative at Whitewater Graphics and Design in Bury St Edmunds and had worked at the company for around a year.

In a tribute, Andy Connacher, owner of Whitewater, said: ‘Everybody is shocked, Ewan was a popular, gentle man.

‘He was very popular and everyone at the company is devastated about what’s happened.

‘Ironically, Ewan worked on Saturday and myself and one of the company directors were discussing giving him a pay rise as he’d been doing so well. Then this happened.’

Many of Ewan’s friend’s also took to social media to pay tribute to him.

One friend, Patrick Manning said: ‘To one of the best people I have had been involved nearly my whole life, you were the life of the party, always had a smile on your face and [were] always laughing just as much as you made us laugh, your heart was so warm, you treated everyone just how you wanted to be treated, you were so eager in life, I have never had a bad time with you whether we was out or chilling!

‘But most of all you made every single one of us happy, you might have left us young but you will forever be with us and the memories you left will shine so bright, I know this will never get easier but knowing you are watching us and have everything you ever wanted up there more makes me feel slightly better.  I will see you very soon brother, I love you and take care.

‘You’re absolutely one of a kind.’

The police vehicle involved in the accident was taking a person under arrest to custody and the ambulance had a patient on board.

No-one in either of the emergency vehicles, or the other car involved, sustained any injuries. 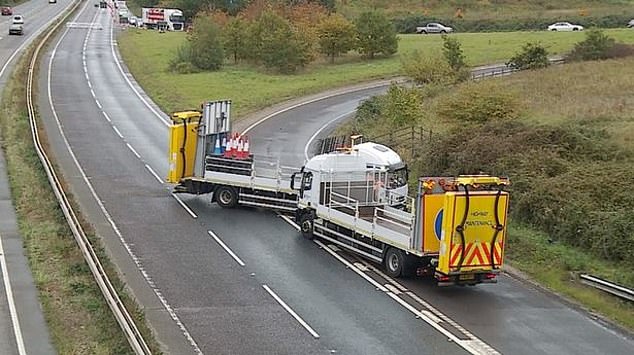 The westbound carriageway was closed for ten hours while a collision investigation took place, reopening at 2.30pm.

Suffolk Police have informed the Independent Office for Police Conduct about the incident.

Anyone with information is asked to contact the serious collision investigation team on 101, quoting reference CAD 80 of October 14.