A teenage killer who murdered his ex-girlfriend to win a bet over a fried breakfast has finally confessed, it has been claimed.

Joshua Davies was jailed for 14 years after beating 15-year-old Rebecca Aylward around the neck with a rock near Bridgend, Wales, in October 2010.

Mrs Oatley said Davies, now 23, had ‘enjoyed putting us through the ordeal’ of a five-week trial after he pleaded not guilty to the crime, the Mirror reported. 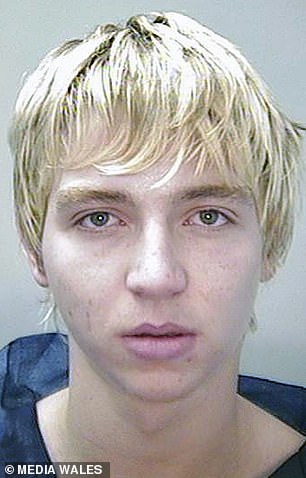 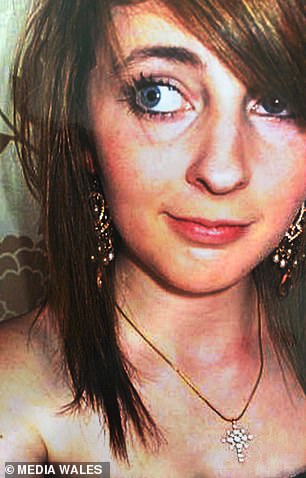 Joshua Davies (left) was jailed for 14 years after beating 15-year-old Rebecca Aylward (right) around the neck with a rock near Bridgend, Wales, in October 2010

The 57-year-old mother said she had been called in to see the liaison officer who said: ‘He’s admitted it’.

Mrs Oatley said: I just sat there looking at her. I wasn’t expecting it at all and was so shocked I couldn’t say anything for a few minutes.

‘Apparently, he’d said he needed to see his probation officer, and then said ‘I did it – nobody else was involved – I am totally responsible’.

‘By pleading not guilty he put us through the pain of a five-week trial where we had to listen to every gruesome detail of how Becca died.’

At the Crown Court trial the jury heard how the teenager’s favourite point of conversation among his friends was the method by which he would kill Rebecca.

She had left him for another girl but then persuaded Rebecca to end her own new relationship and meet up with him.

It emerged that one friend even promised to buy Josh a cooked breakfast if he carried out his threat.

Two days before the murder, Davies texted his friend. The message read: ‘Don’t say anything, but you may just owe me a breakfast’. 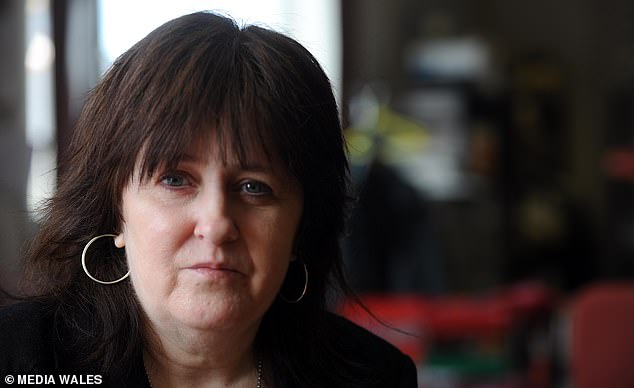 In court the boy who placed the bet told the jury he thought it was only a joke, and that the defendant ‘was messing about’.

Davies and his teenage friends inhabited their own online world in which the line between fiction and reality often became blurred, the court was told.

They would use textspeak, jargon and symbols in a language so impenetrable that the jury had to be given translations.

After the killing Davies posted the Facebook status update: ‘I enjoyed a rather good day and a lovely breakfast’, in a clear reference to the bet he had made with his friend.

He also posted his own concerned messages on Facebook after Rebecca was reported missing, pretending he was genuinely worried.

Davies, who was 16 at the time of the trial, was given a life sentence at Swansea Crown Court and told he would serve a minimum of 14 years in prison.