TEN women from one family are celebrating beating breast cancer.

The survivors, aged 47 to 81, include mums and daughters, aunties and sisters-in-law, with eight being blood relatives. 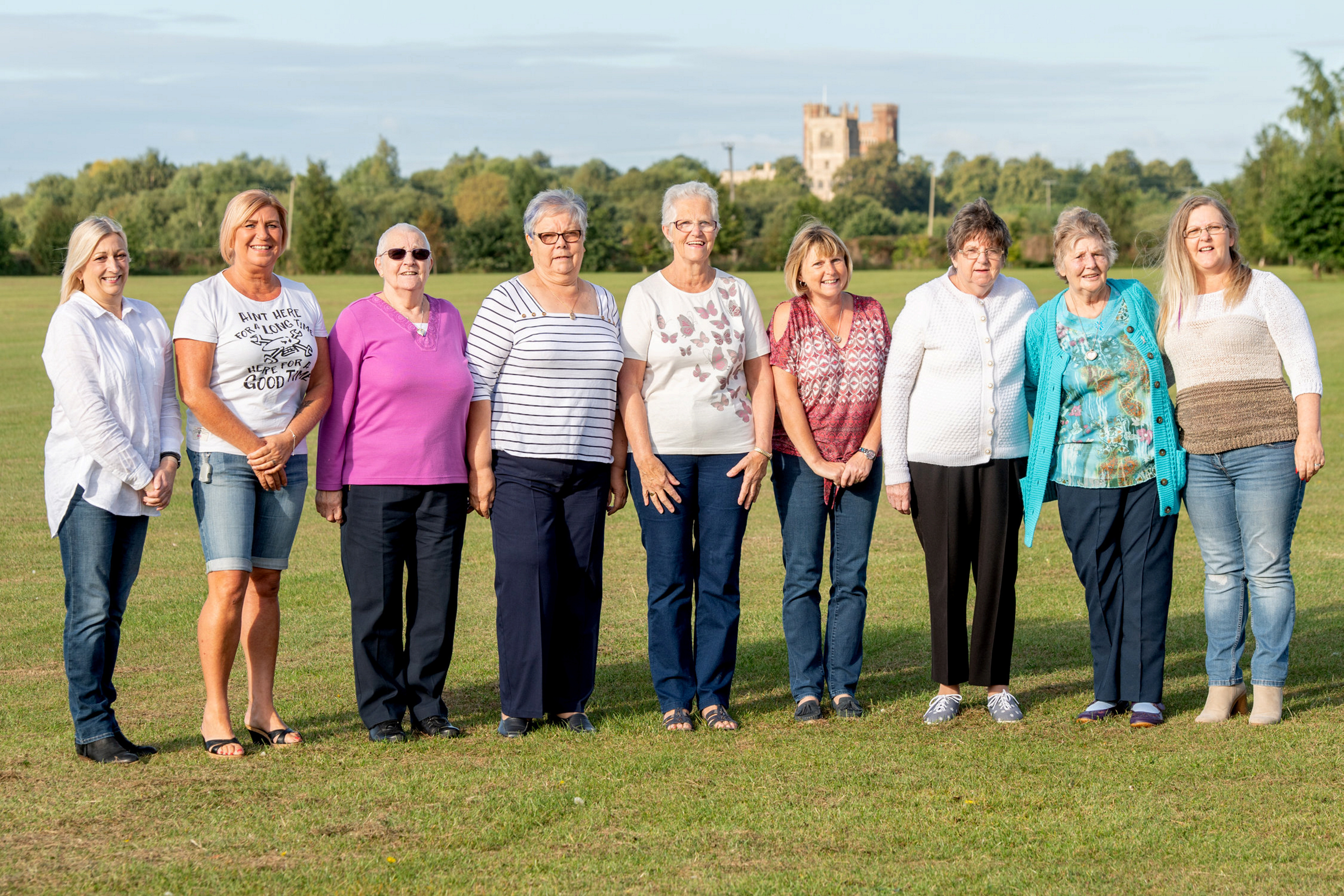 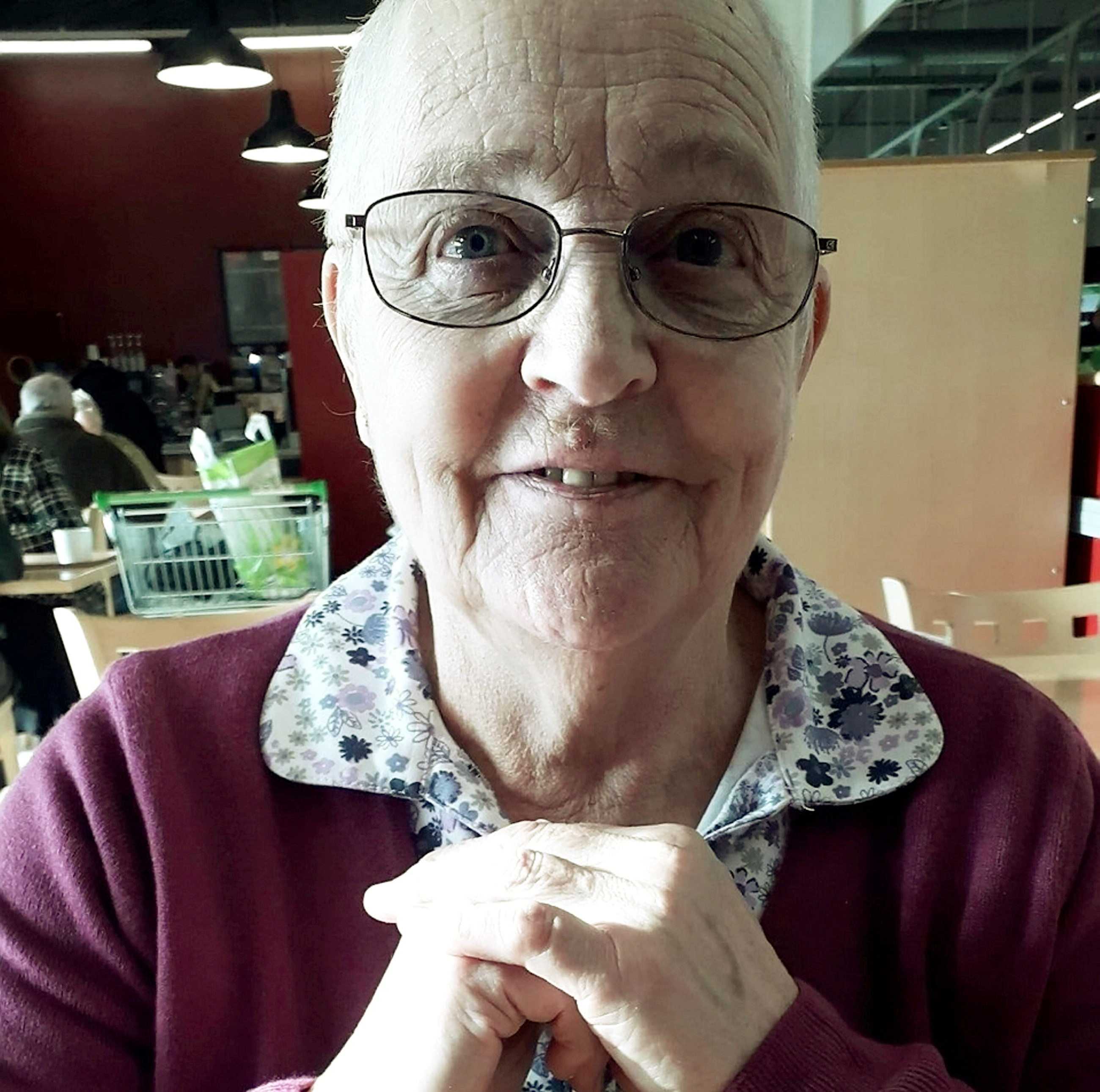 Their battle started when Joyce Waite, 78, was diagnosed in 2002.

It ended when her nephew’s partner Jane Reeson, 54, had a mastectomy in 2017.

Vanessa Haw, 55, who has four children and eight great-grandchildren, was diagnosed with cancer after an annual mammogram in April 2015.

She had a left-sided mastectomy and had all lymph nodes removed from her left arm, as well as two more operations to remove damaged skin. She also underwent a right mastectomy as a precaution.

Vanessa, of Coningsby, Lincs, has led numerous fundraising events and set up a Facebook group sharing her family's experiences.

She said: "We've all fought cancer together as a family and shared our experiences with each other which has really helped.

"That support and knowing someone had breast cancer but survived has been brilliant.

"Even on the worst days, you knew there was life, there was hope."

The women have posed for a charity calendar for Breast Cancer Care. 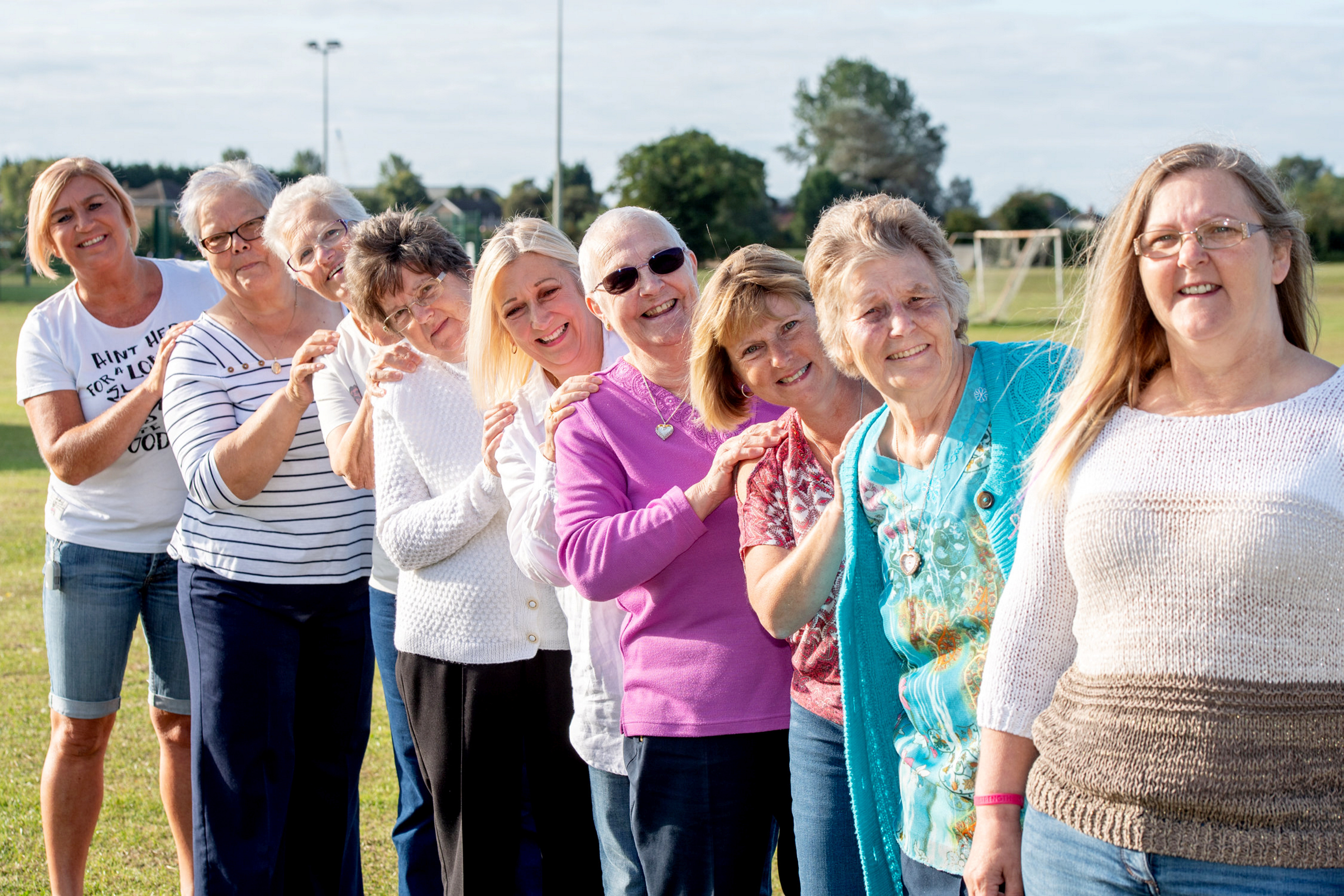