Cops are investigating after a thug was seen walking up to the caravan in Jaywick, Essex before torching it and running away. 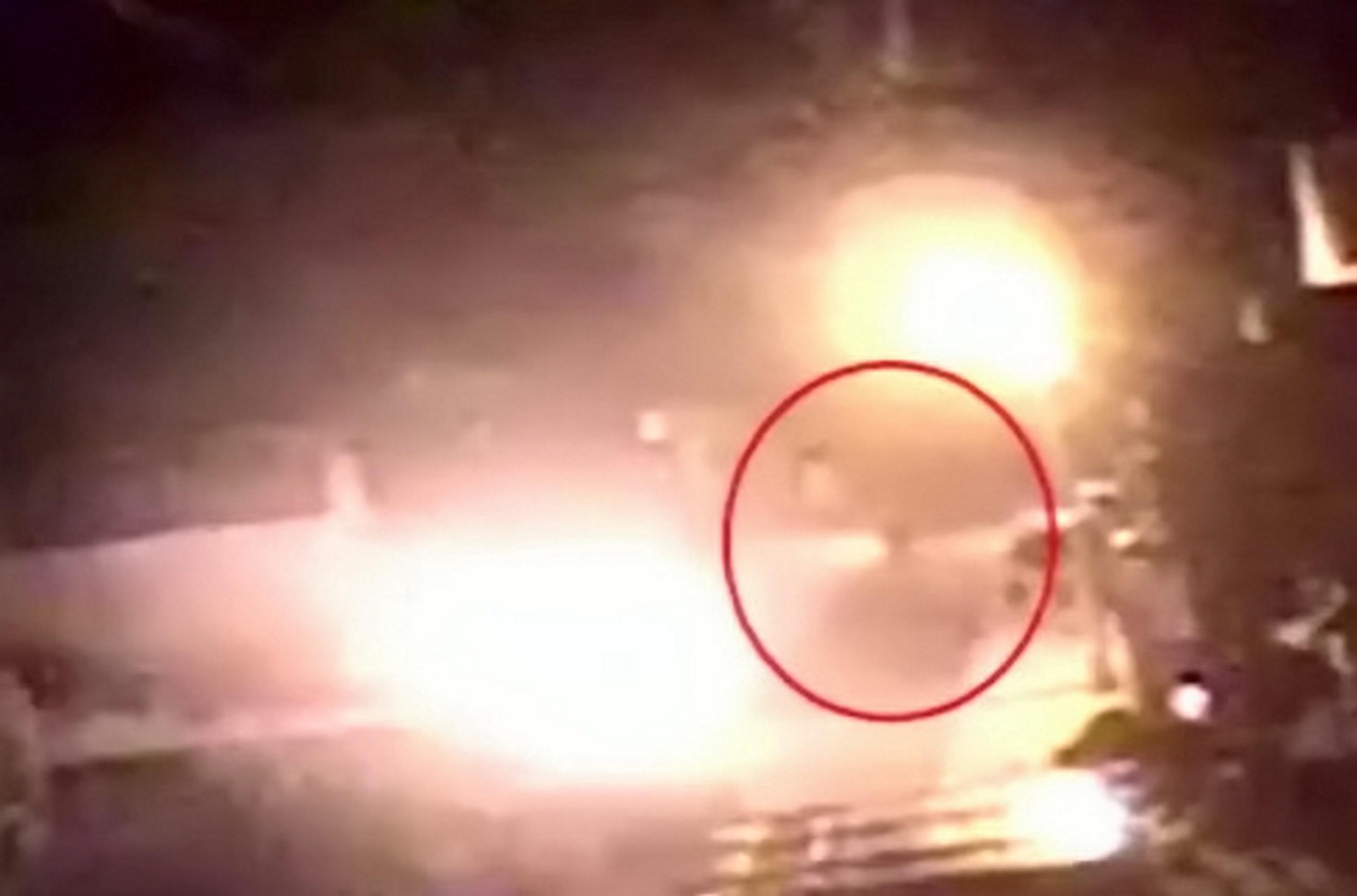 The 14-year-old girl escaped from the fire-engulfed caravan shortly after 2am on September 20 but suffered serious burns.

A lout can be seen strolling up to the caravan and wandering round to the left hand side.

The mobile home then bursts into flame as the blaze engulfs it with the young girl still inside.

Emergency services attended the incident and the girl was rushed to hospital where she was treated for her injuries. 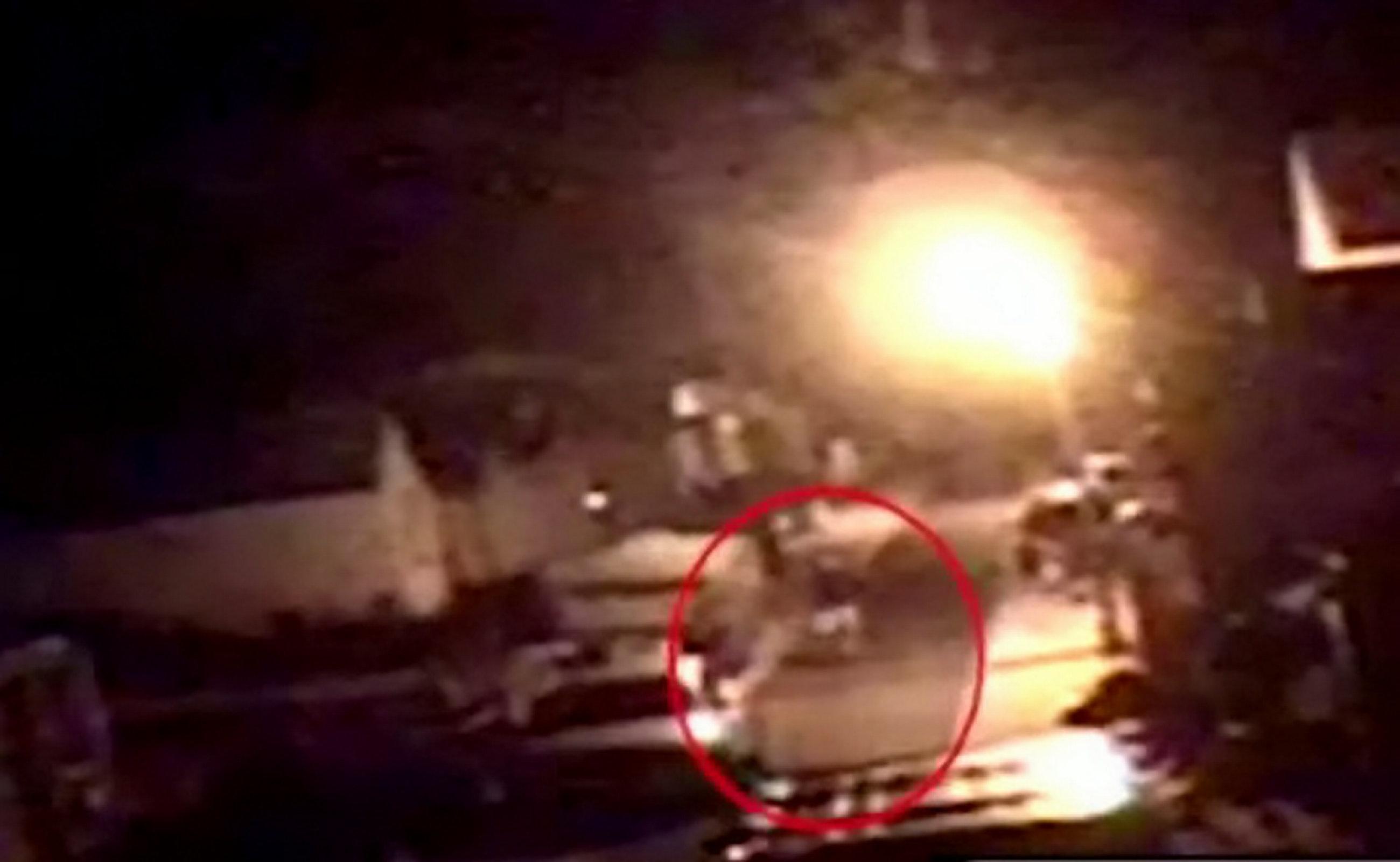 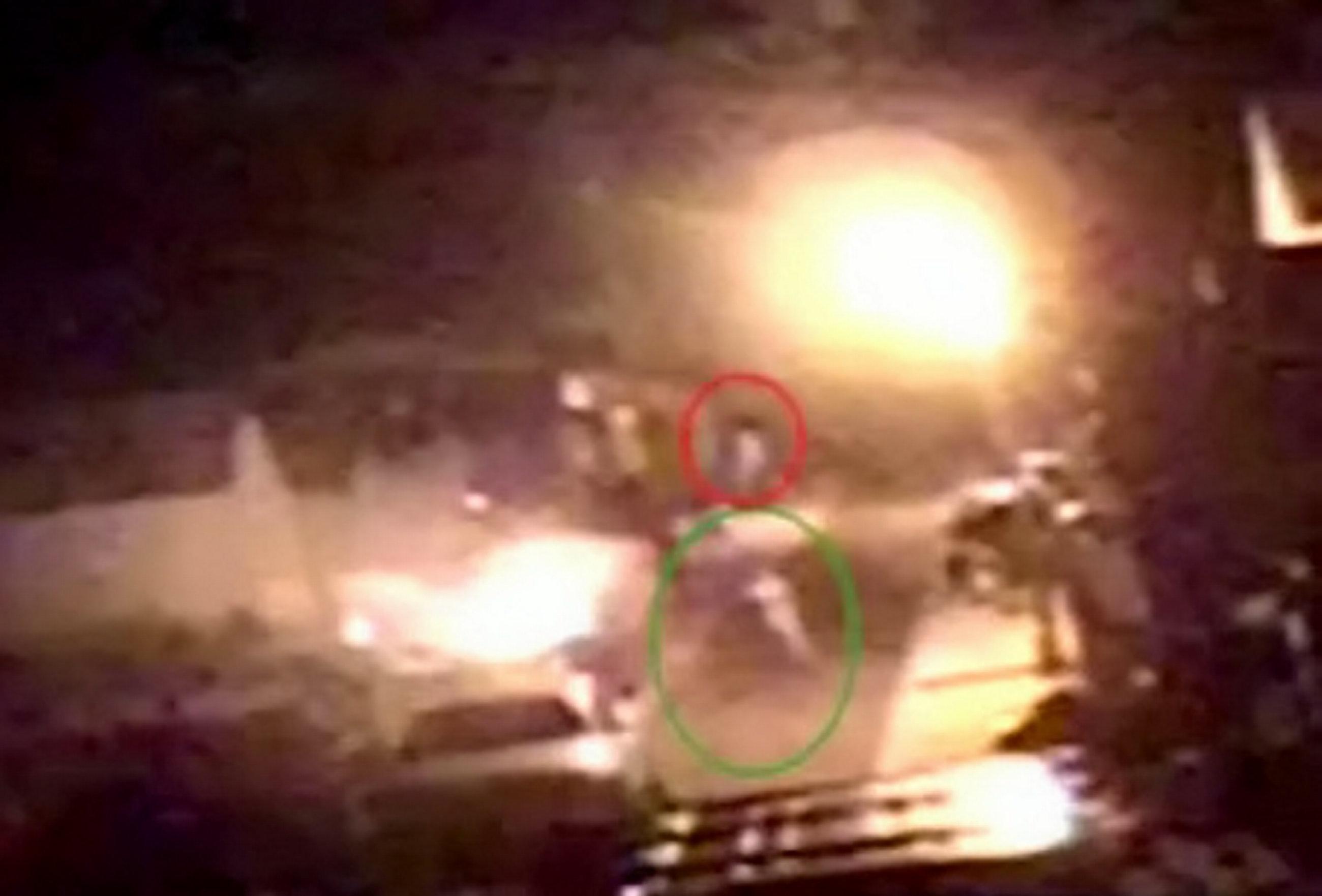 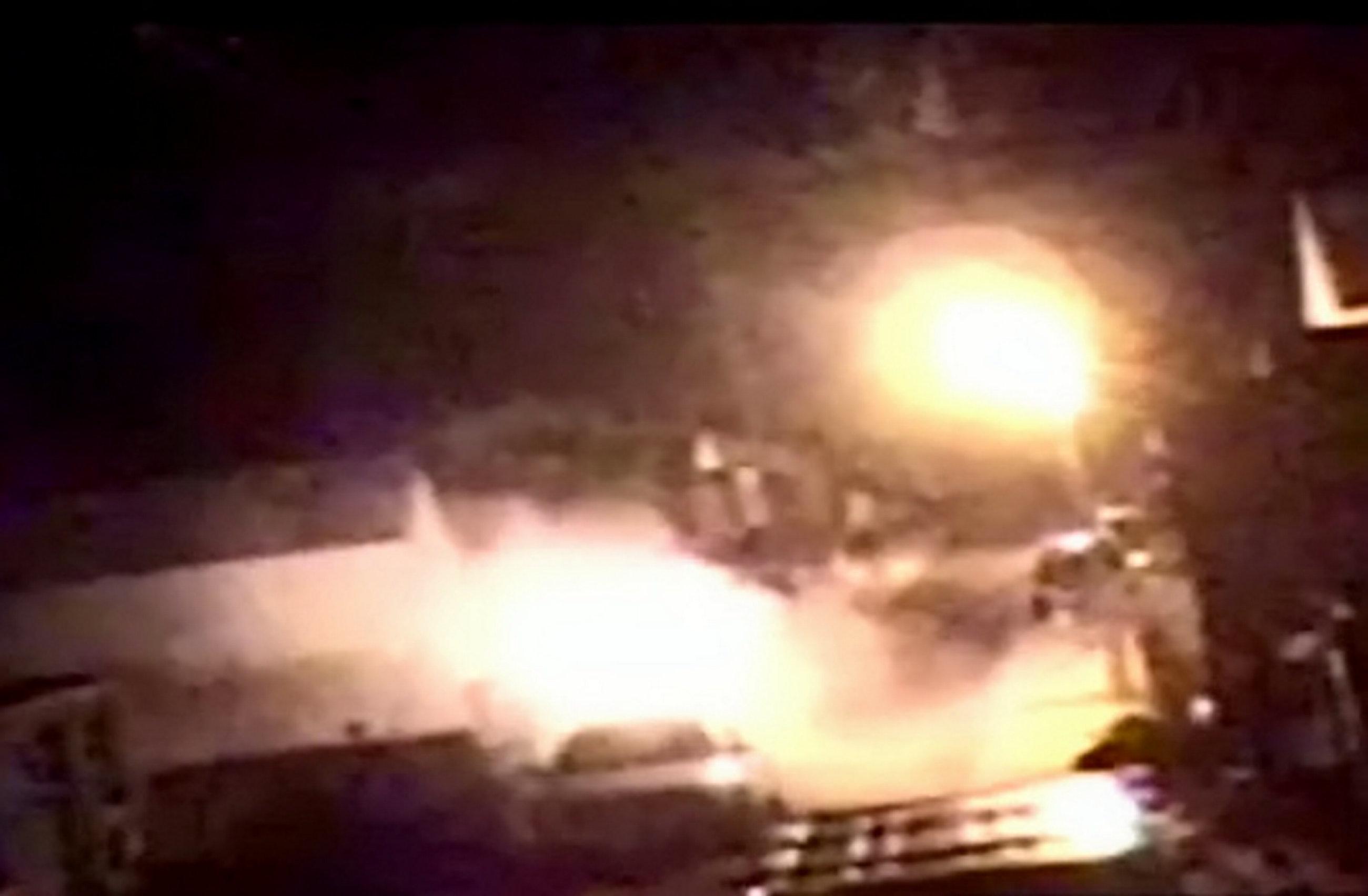 Detectives are appealing for information following the “awful incident”.

Detective Inspector Gary Biddle of Essex Police said: "Today, people in Jaywick will see officers in and around the Humber Avenue area, as we continue our investigation into this awful incident.

"A young girl was seriously injured and she narrowly escaped with her life.

"We ask that witnesses or anyone who saw suspicious activity in the area around the time of the incident, contacts us."

A 15-year-old boy from Clacton, Essex has been arrested on suspicion of arson was released on bail until October 18.

He has since been rebailed to November 26.