The Hay’at Tahrir al-Sham (HTS) is emerging as a band of extremist fighters in the province of Idlib, north-west Syria, which has been gaining ground recently.

There are said to be around 25,000 HTS fighters, according to the Syrian Observatory for Human Rights.

The new force has been emerging as ISIS has almost been wiped off the map due to efforts by US-backed rebels, soldiers loyal to President Bahar al-Assad and Kurdish fighters.

The group formed as a merger between several Salafist jihadist groups – including the al-Nusra Front which was also known as al-Qaeda in Syria – in 2017.

Recently the fighters have taken control of most of Idlib during a ten-day blitz as the country’s civil war has continued to rage.

Idlib was where the Free Syrian Army (FSA) was born, which was a key player in the fight against the country’s dictator Assad, who has been accused of numerous offences including war crimes, human rights abuse and torturing opponents.

The FSA though has now disintegrated into competing factions and infighting, allowing the extremist group to rise in power.

HTS claims it has broken links with al-Qaeda, the Islamist terror group founded by Osama bin Laden but reports have indicated this could just be a PR move.

Numerous experts have shot down the claims, saying the organisation is simply attempting to muddy the waters and confuse intelligence agencies.

Jabhat al-Nusra, the rebel faction which gave birth to HTS, announced in July 2016 it had broken with Al-Qaeda.

But this was just “rebranding while maintaining a secret pledge of allegiance,” said Hassan Hassan, who specialises in jihadist movements at the Washington-based Tahrir Institute for Middle East Policy.

“Throughout its numerous iterations, HTS has not altered its ideology and is still widely thought to maintain links with Al-Qaeda,” the US-based Soufan think tank said on Monday.

“HTS maintained links with Al-Qaeda’s loyalists in northern Syria and even allocated areas and resources for its supposed rivals,” Mr Hassan added.

On Monday, Syria’s National Coalition, the leading exiled opposition group, branded the HTS a “terrorist organisation,” a designation applied by the US embassy in Damascus since May 2017. 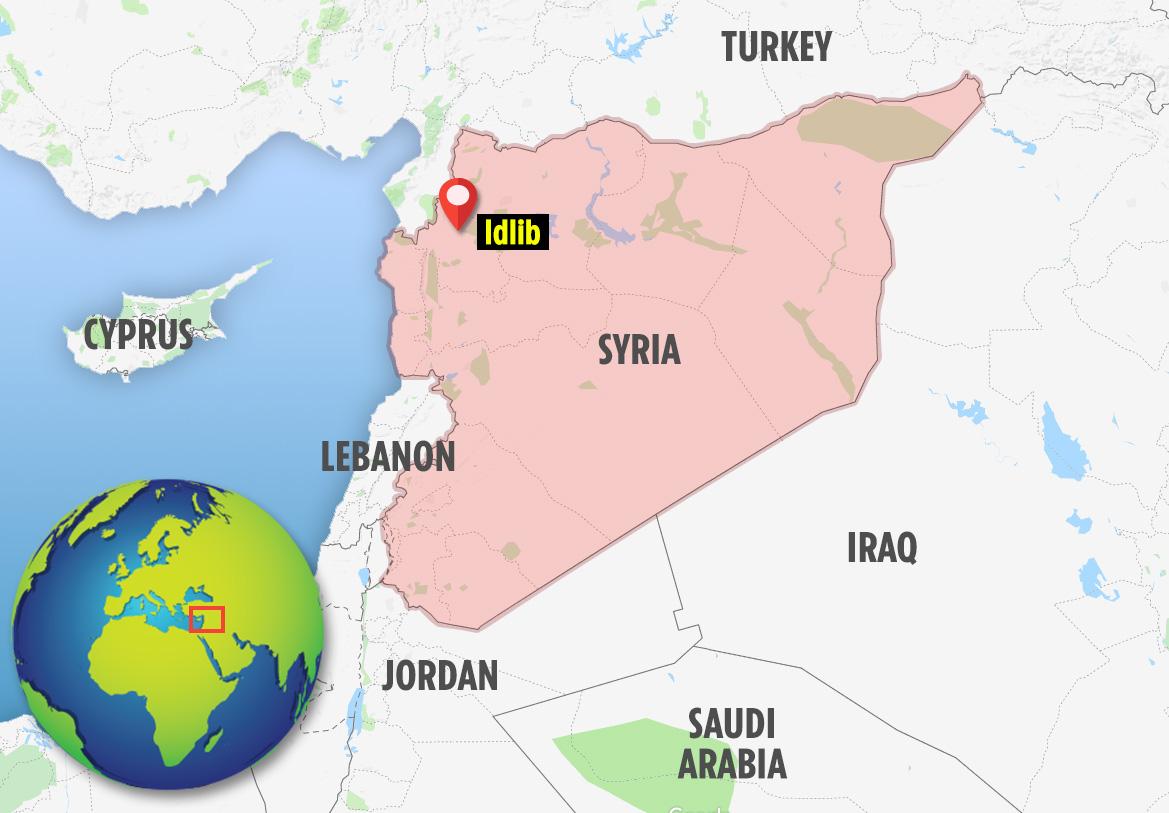 “The core of HTS is Nusra, a designated terrorist organisation. This designation applies regardless of what name it uses or what groups merge into it,” the embassy said in a tweet.

While ISIS  maybe dwindling it is still not dead and buried with the terror group launching a suicide bombing attack in the north of the country which killed at least 20 people, including two US service members and two US civilians.

US President Donald Trump declared last month that ISIS had been defeated and announced he was pulling out its forces.

A variation of this story first appeared on News.com.au.