A Texas man was executed Tuesday evening for killing a 61-year-old grandmother a decade ago during an eight-day crime spree that included another murder.

Mark Anthony Soliz, 37, died by lethal injection at the state penitentiary in Huntsville. He was the sixth inmate executed in Texas this year. Nine more are scheduled.

Soliz was convicted in the June 2010 killing of Nancy Weatherly in her home in Godley. Appeals to stop the execution were turned down at the state and federal levels. The most recent denial came Monday from the Texas Board of Pardons and Paroles.

"I have represented Mr. Soliz for many years. Every legal tool in my kit was deployed to prevent this execution. The hope endures, the fight goes on, and the cause never dies," Seth Kretzer, one of Soliz's appellate attorneys, said in a statement.

At his 2012 trial, prosecutors said Soliz and another man, Jose Ramos, committed 13 crimes over the course of eight days in June 2010. They fatally shot Ruben Martinez, a deliveryman, on June 29, 2010, and drove to Weatherly's home in a stolen car, they said.

The duo ransacked the home and shot her in the back of the head after she pleaded with them to leave her dead mother's jewelry box and spare her life, according to authorities. 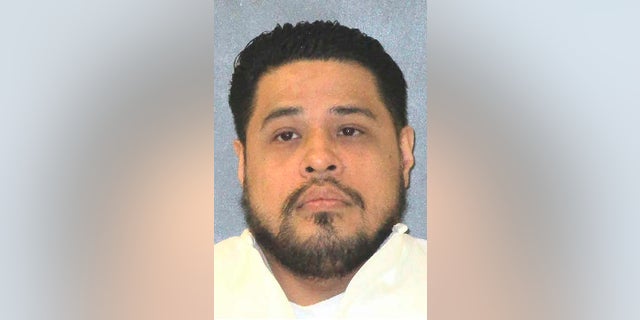 A friend of Soliz testified that he bragged about the killing and made fun of Weatherly's "country" accent. He eventually confessed to the killing. Ballistic and fingerprint evidence tied him to the crime, police said.

Ramos was sentenced to life in prison for the deaths of Weatherly and Martinez.

Soliz's lawyers argued at trial that he suffered from brain damage stemming from fetal alcohol spectrum disorder because his mom drank while pregnant. His attorneys said the disorder is the "functional equivalent" of conditions already recognized by the U.S. Supreme Court as disqualifying exemptions to the death penalty, such as intellectual disability.

Kretzer said Soliz's IQ of 75 is considered borderline impaired and that he was intellectually disabled.